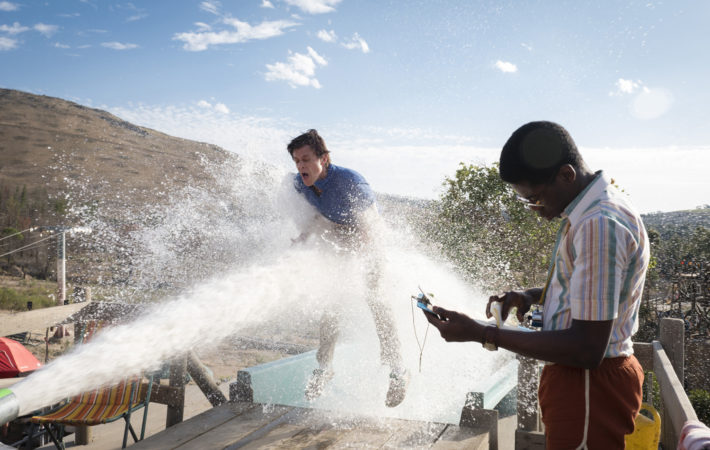 Johnny Knoxville comes to the big screen again! After Bad Grandpa, Action Point will be the next film with stunts that could be directly out of Jackass. No stunt doubles needed in this one – of course, they do all the things themselves! The idea of the park is real after all. The inspiration for this one was the[…] 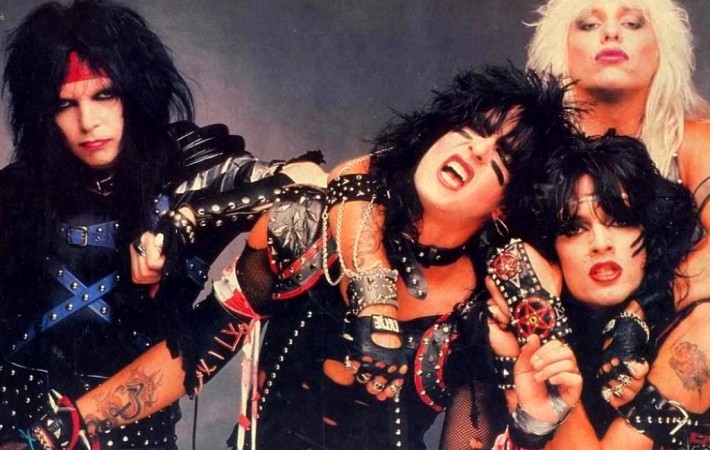 The much talked about perennially-shelved adaptation of Mötley Crüe’s auto-debaucherography The Dirt, seemingly has some movement for its eventual production, with Jackass directer Jeff Tremaine attached to the project. In the past, the movie has gone through many scenarios for its adaptation, with directors including Larry Charles (Borat, Brüno) and David Fincher (Fight Club, Social Network) tagged as possibilities[…] 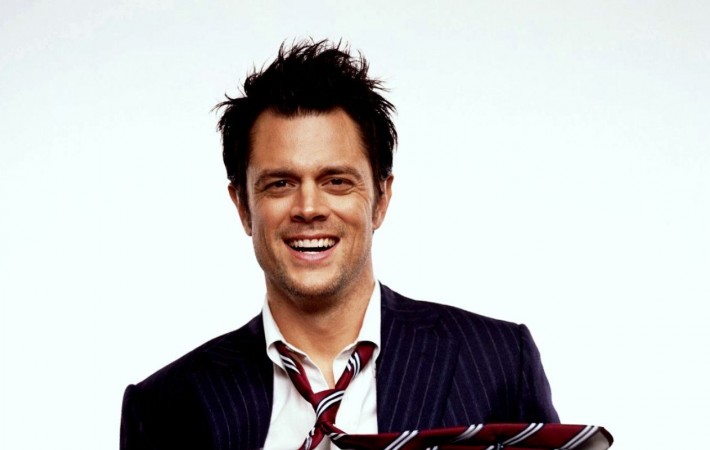