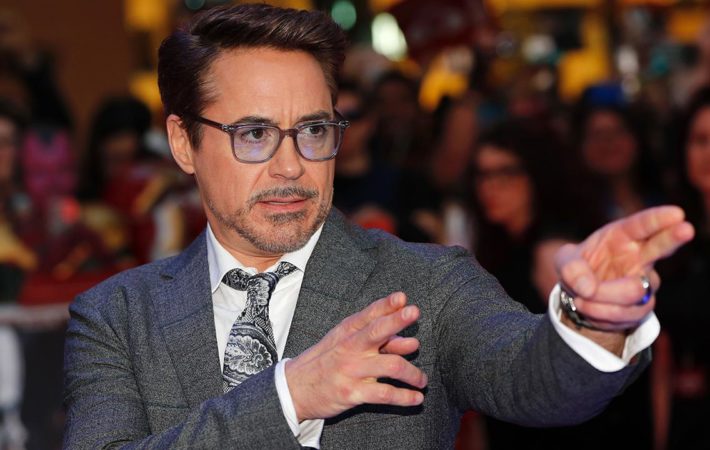 Robert Downey Jr. may have been the face of the MCU for over a decade, but now he’s switching sides to DC! Well, sort of. Via his Team Downey production company, he’s executive producing an adaptation of DC Comics’ Sweet Tooth for Netflix.   Based on Jeff Lemire‘s creation, the series will be a live action family-friendly fantasy drama.[…] 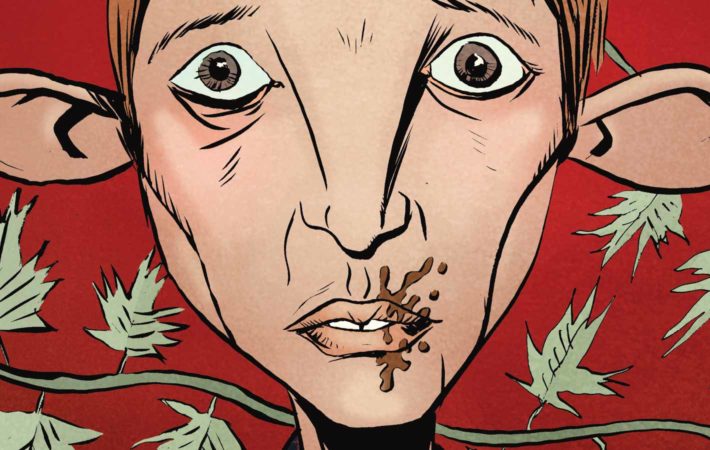 Hulu has given a pilot order for Sweet Tooth, a drama that will be based on characters created for DC Vertigo by Jeff Lemire. Team Downey is producing while Hap & Leonard co-creator Jim Mickle will write and direct the pilot.   The comic ran for 40 issues from 2009 to 2013, and is described as a coming-of-age fable[…]

Canada has a vibrant and often eccentric comic-book industry that is little see outside of North America. From the tender, off-beat memoirs of Seth, to Chester Brown‘s historical graphic novel Louis Riel, and outwards into the pop-culture obsessed, manga influenced Brian Lee O’Malley, Canadian comics seem to eschew the familiar trappings of American super hero narratives in favour of personal[…]