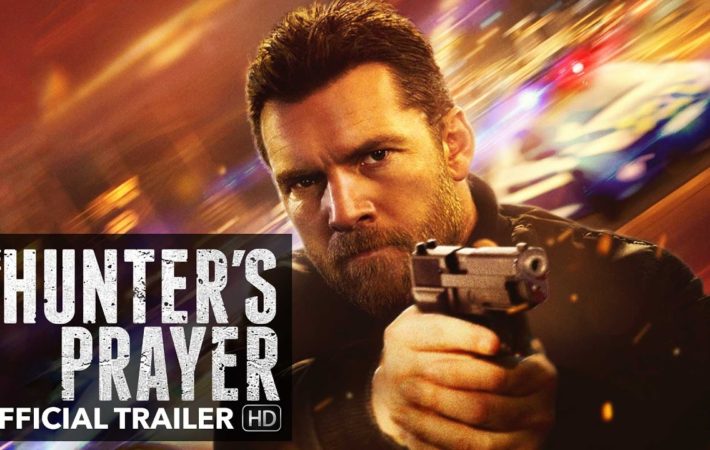 The first trailer has arrived for action thriller The Hunter’s Prayer, which stars Sam Worthington as an assassin hired to kill a young woman, before deciding against it and choosing to aid her in a revenge plot.   From “visionary director” (their words) Jonathan Mostow (Terminator 3: Rise Of The Machines, Surrogates), the trailer pretty much offers nothing unique,[…] 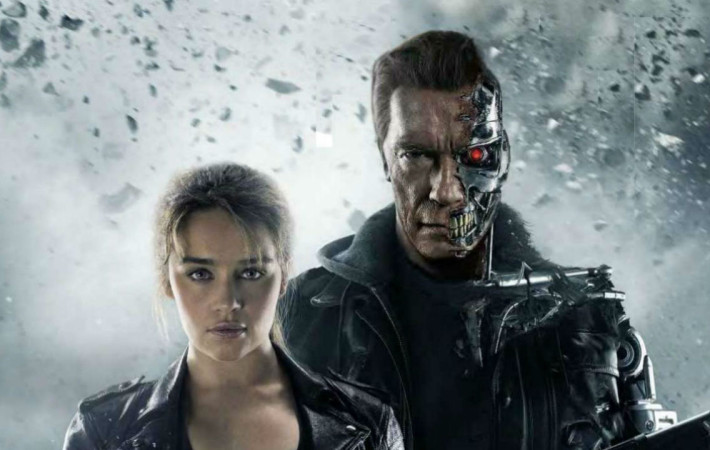 After a poor box-office in America, Terminator: Genisys‘ prospects looked pretty glum. Alan Taylor‘s reboot/prequel/sequel to James Cameron‘s original masterclass in science-fiction was expected to spawn a franchise, with Matt Smith‘s character forming the primary antagonist. However, despite performing well in China, The Hollywood Reporter is announcing that Paramount have put the series on on permanent hold.   With The Terminator[…]