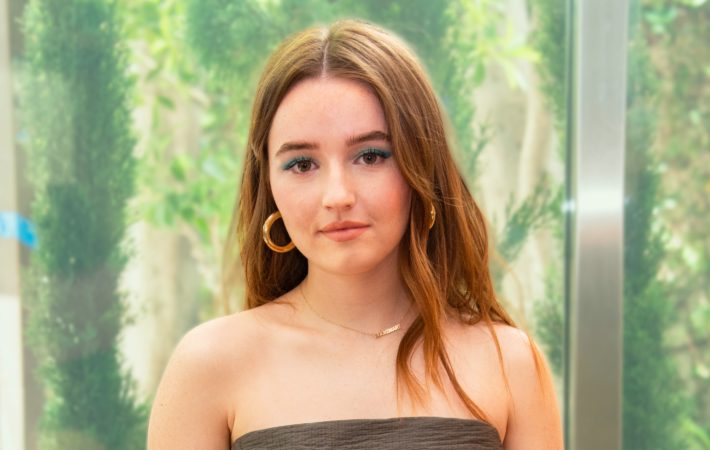 Kaitlyn Dever, once best known for playing one of the kids on sitcom Last Man Standing (a show just renewed for its ninth – yes, ninth – season), has now broken out into a burgeoning movie star. Having played impressive supporting roles in films such as The Spectacular Now, Detroit and Beautiful Boy, last year’s Booksmart truly marked the[…] 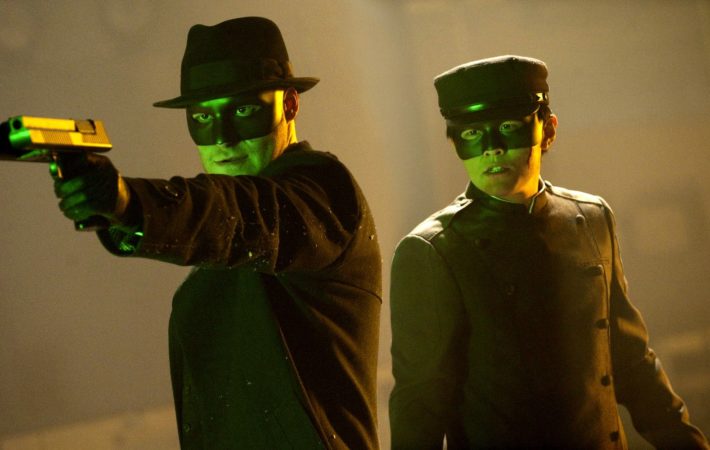 Universal are reportedly working on a new Green Hornet movie. The studio has partnered with Amasia Entertainment for The Green Hornet And Kato, having optioned the rights to the heroes from Amasia after co-founders Michael Helfant and Bradley Gallo acquired control of the motion picture franchise rights in a competitive bidding war this past January.   The Green Hornet[…] 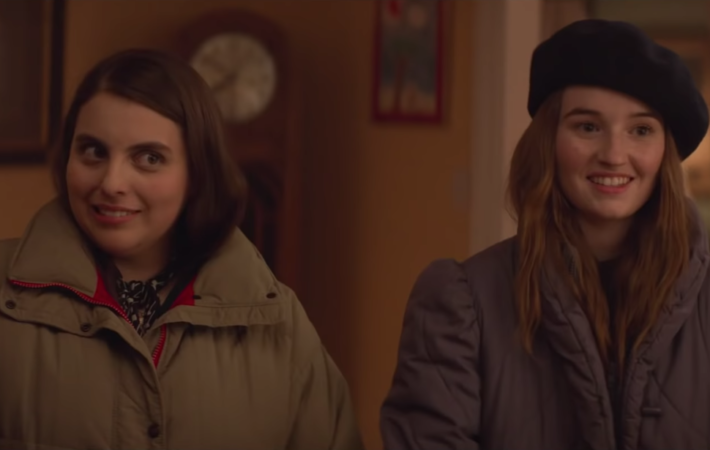 Annapurna Pictures has released the first trailer for Olivia Wilde‘s directorial debut, Booksmart. The coming-of-age comedy had its world premiere this weekend at SXSW and received an overwhelmingly positive response, and the very funny trailer backs it up.     The film revolves around two high school best friends, played by Beanie Feldstein and Kaitlyn Dever. About to finish[…] 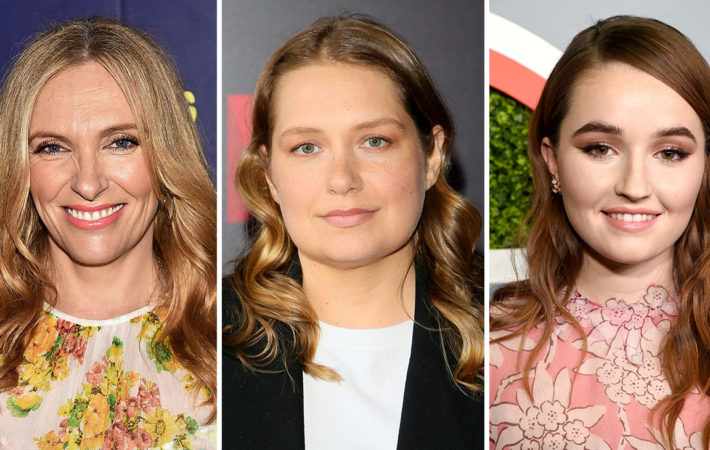 Netflix will adapt a fascinating true story for an upcoming miniseries. Titled An Unbelievable Story Of Rape, it will be based on the Pulitzer Prize-winning article of the same name by the Marshall Project and ProPublica, as well as a This American Life radio episode by the name of “Anatomy Of Doubt”.   Both pieces of reporting explore the[…] 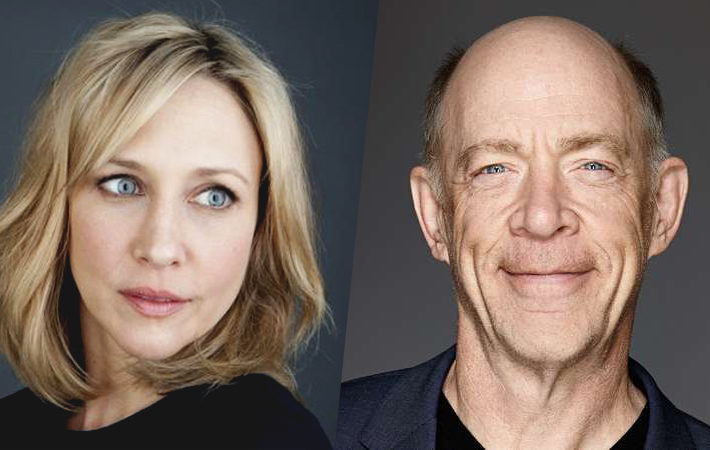 J.K. Simmons And Vera Farmiga Among Cast Of ‘The Front Runner’ | Film News

Jason Reitman‘s The Front Runner has released its full cast list, seeing J.K. Simmons and Vera Farmiga joining Hugh Jackman in the political comedy. The Front Runner tells the story of Democratic presidential candidate Gary Hart (Jackman) who was disgraced after getting caught up in a sex scandal with model Donna Rice.   Gary Hart was among the frontrunners[…]