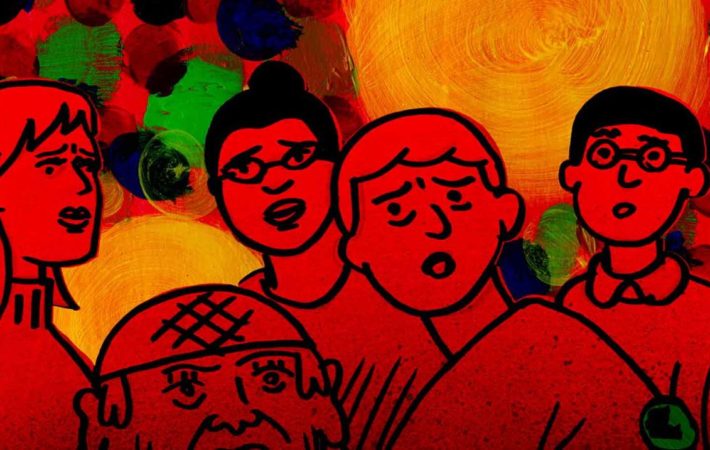 “The world is a baron and a horrible place, isn’ it? These kids are the only hope left”.   My Entire High School Sinking Into The Sea is the new animated dark comedy by Dash Show. The story follows young teens preparing to start a new year at their small town high school until their world starts to fall[…] 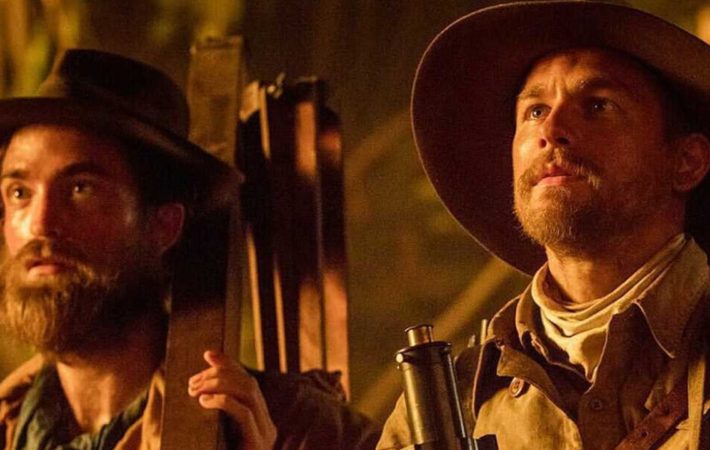 Mysterious Trailer For ‘The Lost City Of Z’ | Film Trailer

“To dream to seek the unknown. To look for what is beautiful is its own reward. A man’s reach should exceed his grasp, or what’s a heaven for”?   Several Months after its world premiere at the New York Film Festival, James Gray’s The Lost City Of Z finally has a trailer and is set to be released in[…] 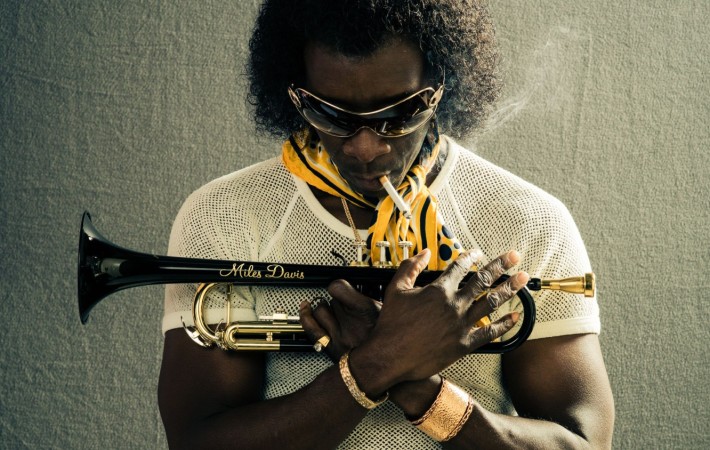 Trumpeter and bandleader Miles Davis is often thrown into the elite group of individuals who contend for the title of the best jazz musician of all time. His album Kind of Blue is referred to as not just his magnum opus, but as the quintessential jazz album, and he was hugely influential in the evolution of jazz itself.   He[…] 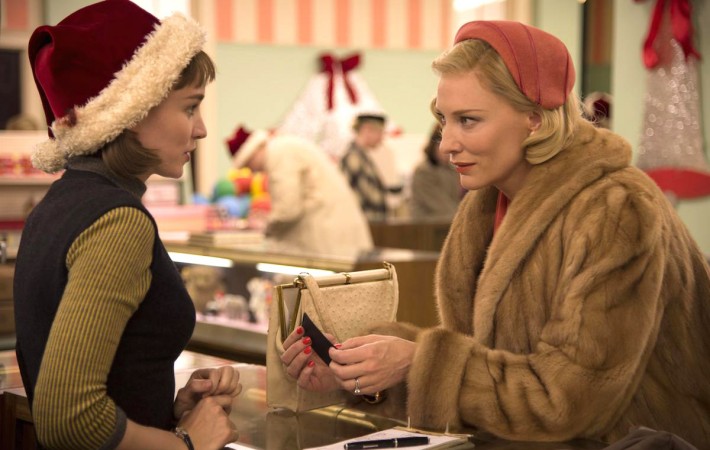 StudioCanal has released the first trailer for Cannes Film Festival favourite Carol.   Carol is a period romance drama based on the novel by Patricia Highsmith. The film was directed by Todd Haynes and stars Cate Blanchett and Rooney Mara. The film follows the story of a woman in a loveless marriage (Blanchett) who falls for a department store[…] 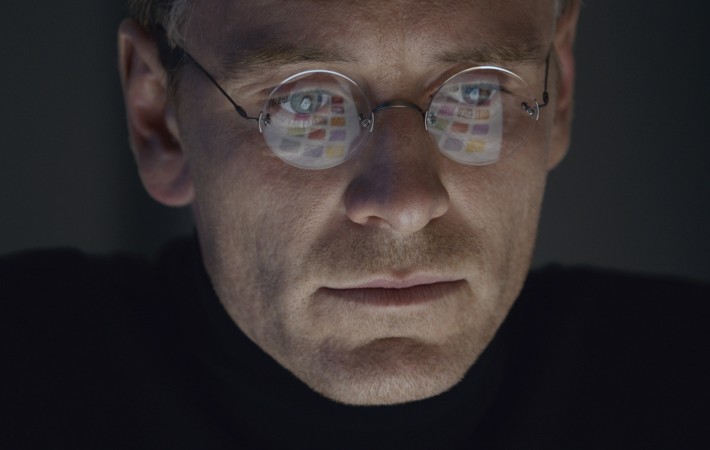 Danny Boyle’s latest film Steve Jobs has been named as this year’s centrepiece screening for the New York Film Festival. The film, which will star Michael Fassbender in the titular role, is a biopic about the man behind the machines.   Boyle released a statement saying he was “honoured” that the film had been selected as the centrepiece for[…]