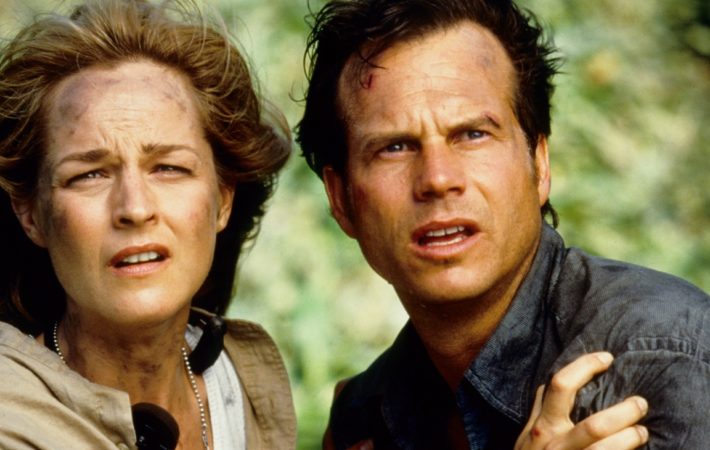 A blockbuster from a bygone era is getting the reboot treatment. Universal has decided to reboot disaster film Twister, and has hired Top Gun: Maverick director Joseph Kosinski to helm the film.   1996’s Twister is glorious fun, and is the kind of pre-9/11 blockbuster barely seen anymore. It exists within a fun era during the 90s where disaster[…] 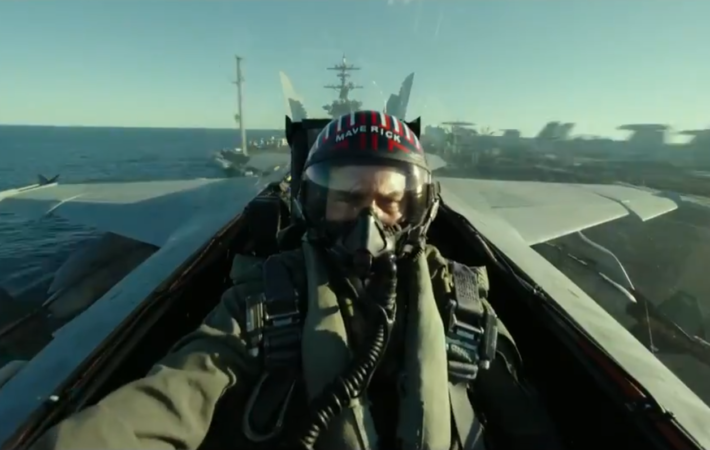 Paramount Pictures have released the trailer for the long-awaited Top Gun sequel, Top Gun: Maverick. Tom Cruise is reprising his iconic role of Pete ‘Maverick’ Mitchell, and the film also sees the return of Val Kilmer as Iceman. Miles Teller and Set It Up star Glen Powell are also on board.     The trailer is probably catnip for[…] 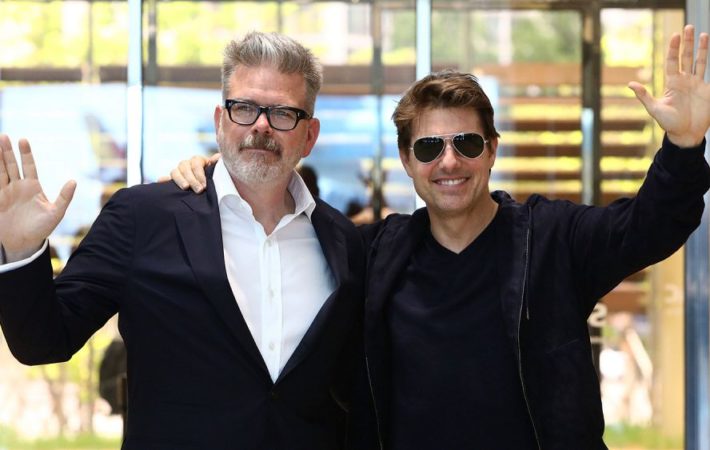 In very unsurprising news, it’s been reported that Christopher McQuarrie is worked on the script for the Top Gun sequel, re-teaming him with favourite collaborator Tom Cruise.   The duo first worked together on Valkyrie, before McQuarrie wrote and directed the Cruise-led Jack Reacher, before their collaboration reached new heights on the most recent three Mission: Impossible films, the[…] 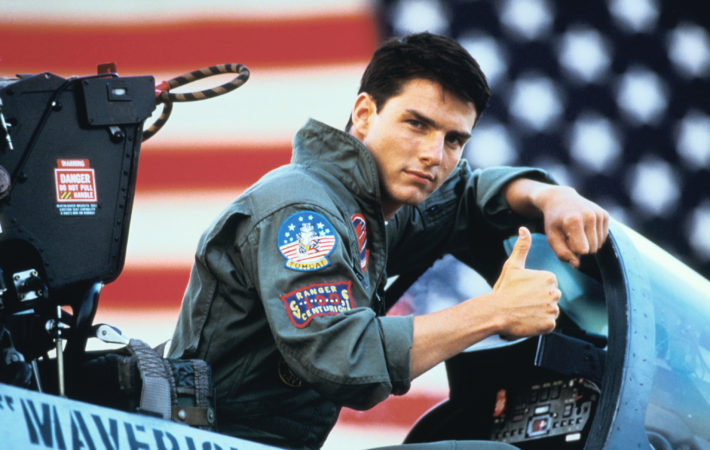 Despite all the recent casting news regarding Top Gun: Maverick and the excitement it generated among fans, some bad news has arrived, as the long-awaited sequel has been delayed by almost a year by Paramount. Originally planned to arrive July 12, 2019, the film will now hit cinemas June 26, 2020 instead.   Pre-shoots, as they’re now called, took[…] 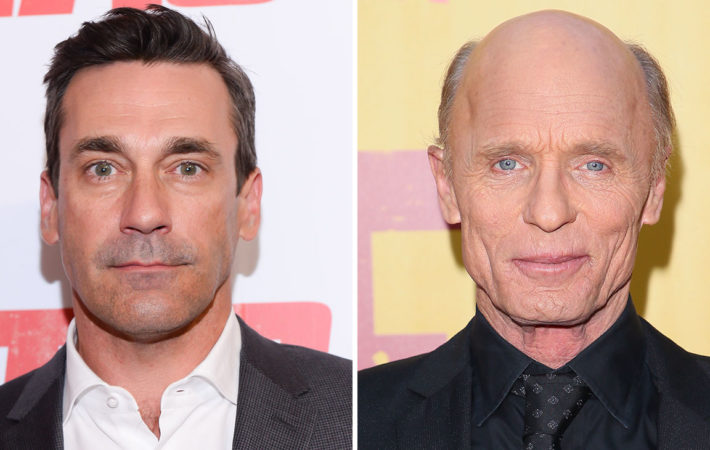 Top Gun: Maverick, the sequel to the 1986 original set to bring back Tom Cruise, has just added some serious star power to its cast. Per Deadline, Jon Hamm (Mad Men) and Ed Harris (Westworld) have officially signed on to the sequel.   Unfortunately, there’s no word on their roles in the film yet, but their additions make this[…]