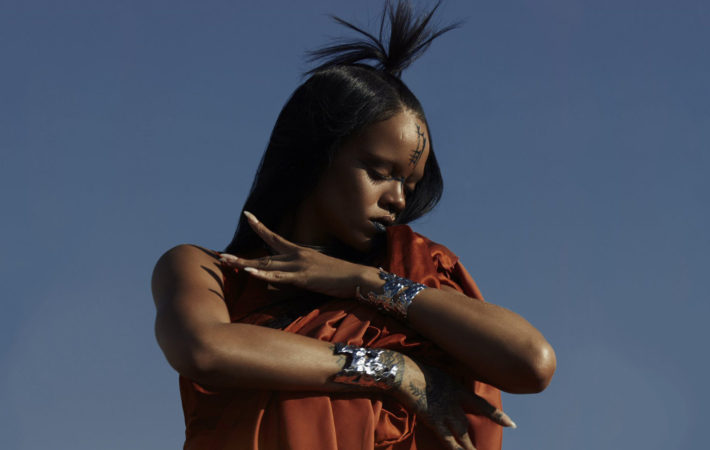 Following an exhausting four-year break, Rihanna is back on track! After the release of her eighth studio album ANTI, two smash-hit singles, and a new collaboration with Calvin Harris, Riri unveiled an unexpected new single which is part of the official soundtrack for Star Trek Beyond.   “Sledgehammer” is a power-ballad penned by Sia, and its video is nothing[…] 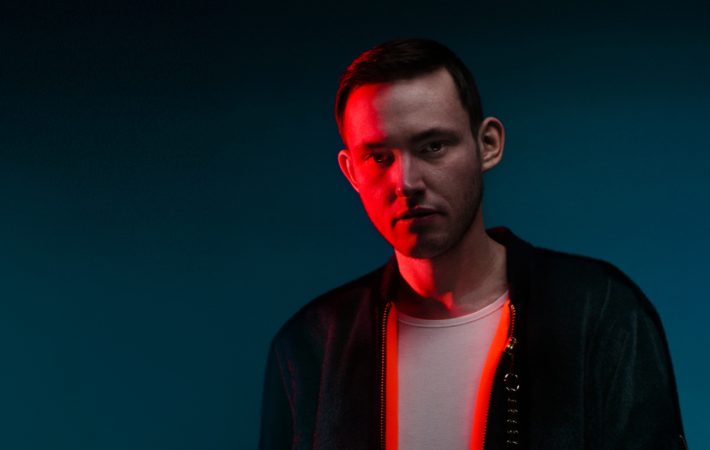 Last year, Hudson Mokawke produced a track (with vocals from Littlebabyangel) intended for Rihanna‘s newest album Anti. It didn’t make it to Rihanna, and it remained unreleased. However, on June 8 the demo was tweeted by Littlebabyangel for the world to hear.   It may not have reached its initial target, but the beat made it onto Anohni‘s May[…]

Rihanna has had a busy year since she took a break after the release of her seventh album Unapologetic in 2012, with the release of her long awaited Anti album followed by a world tour, she has managed to found time to design a new range of sunglasses for designer brand Dior.   The “Needed Me” singer tweeted a[…] 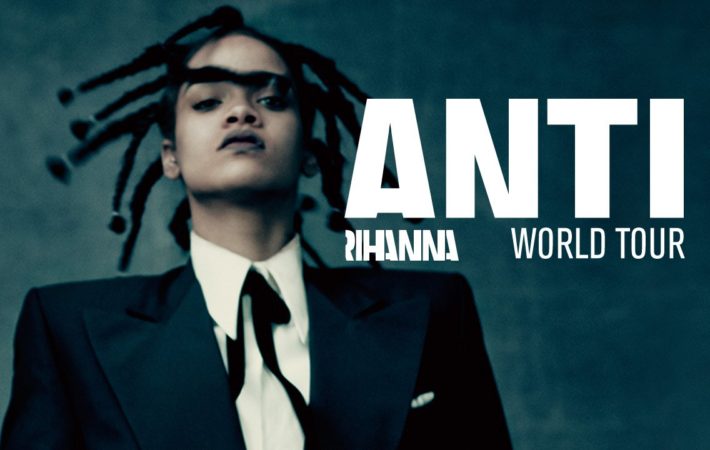 Big Sean has been confirmed as the main supporting act for Rihanna on the European leg of her Anti World Tour.   The news comes after it was announced that The Weeknd has pulled out from her European dates due the commitment with his latest project, as he fear the tour or any major appearances would interfere with his[…] 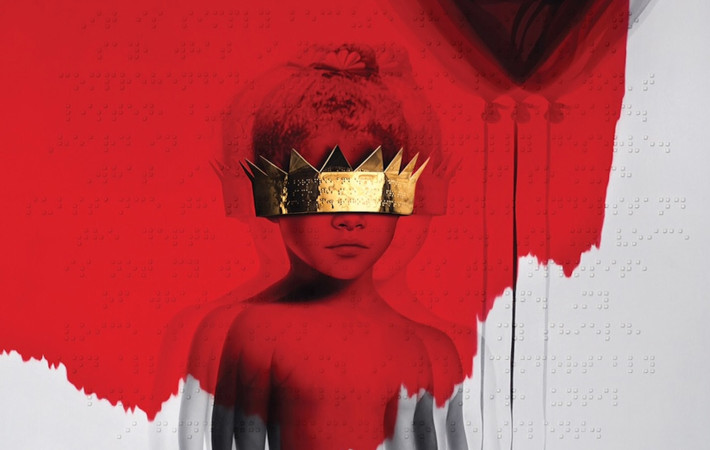 Rihanna has officially released her new album Anti exclusively through Tidal for one week before general release. The current version of Anti on the streaming platform is the 13-track standard edition but the 16 track deluxe edition will become available tomorrow (January 29). Good news for fans, they can download the album for free using different codes that will be[…]