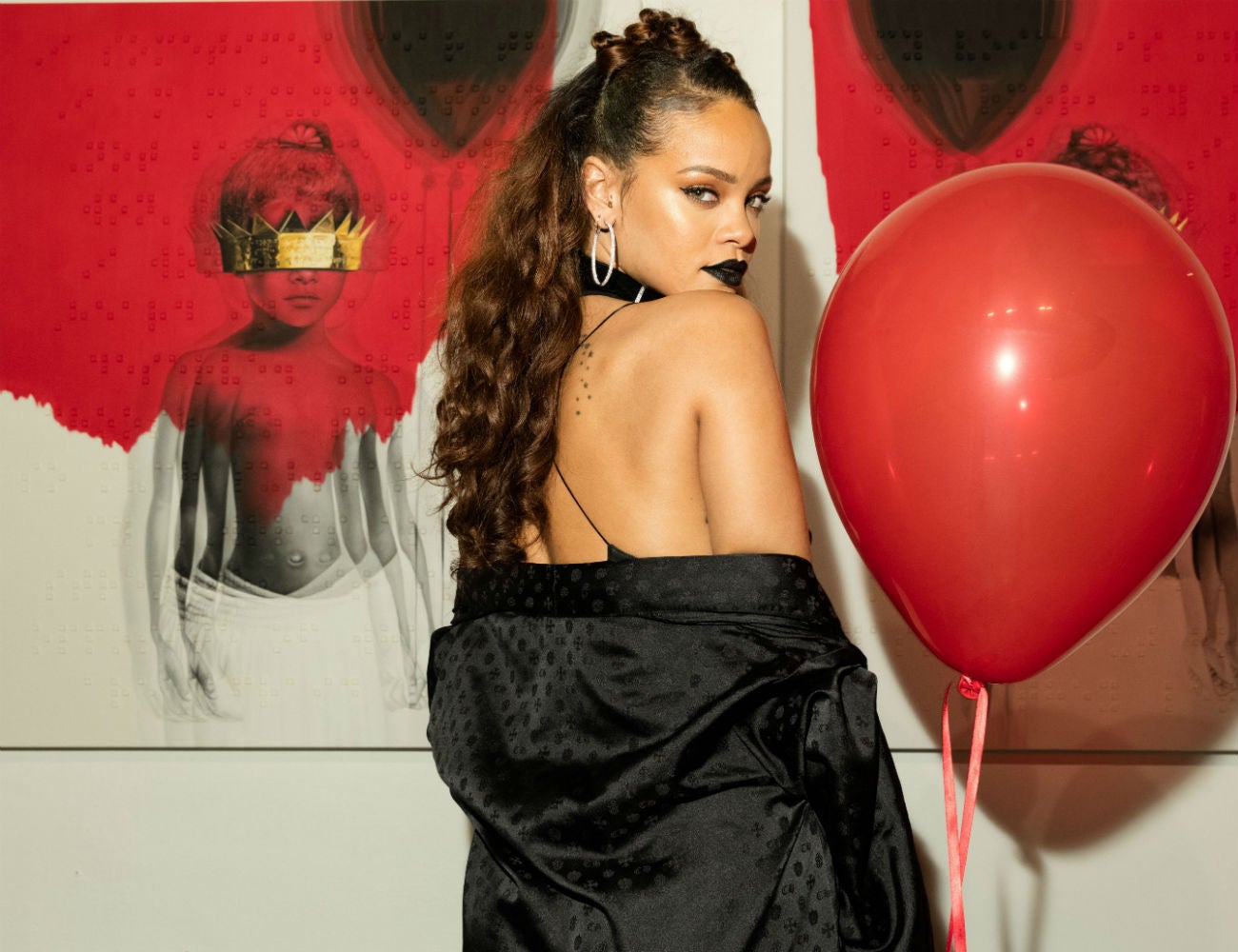 Rihanna has been very discrete when it comes to music for a few years now – and fans don’t like that – but today she posted some pictures on her Instagram of her celebrating the 5th anniversary of her last album Anti! Time flies when the music is that good.

The 16-track album was released in 2016 and it was her last album before leaving fans behind, at least with music. She featured two artists on the album, SZA to give us “Consideration” and with long time friend Drake, which led to one of the most listened track of the album “Work”.

Her singles “Love On The Rain”, “Needed Me” and “Desperados” from Anti have become some of the most popular songs on her Spotify profile, showing that fans are still captivated by this album.

Even though Rihanna is putting music to the side, that doesn’t mean she isn’t doing anything. The pop singer has created a makeup and skin line, that is obviously a success, as well as a recent clothing line, which gave her an excellent debut in the fashion world. She is literally everywhere!

So while we all wait for the new hit album from Rihanna, we can also listen to her Anti songs, which still resonate with fans and listeners. With this album, she hit number 1 on the Billboard 200 Album Chart, and has accrued 15 billion of streams and sold 11 million copies worldwide.

She has been teasing us a few times about possibly releasing a new album but she is taking her time to drop anything. We can only imagine it is going to be epic, so let’s be patient maybe 2021 will be her comeback year. Listen to Anti below. 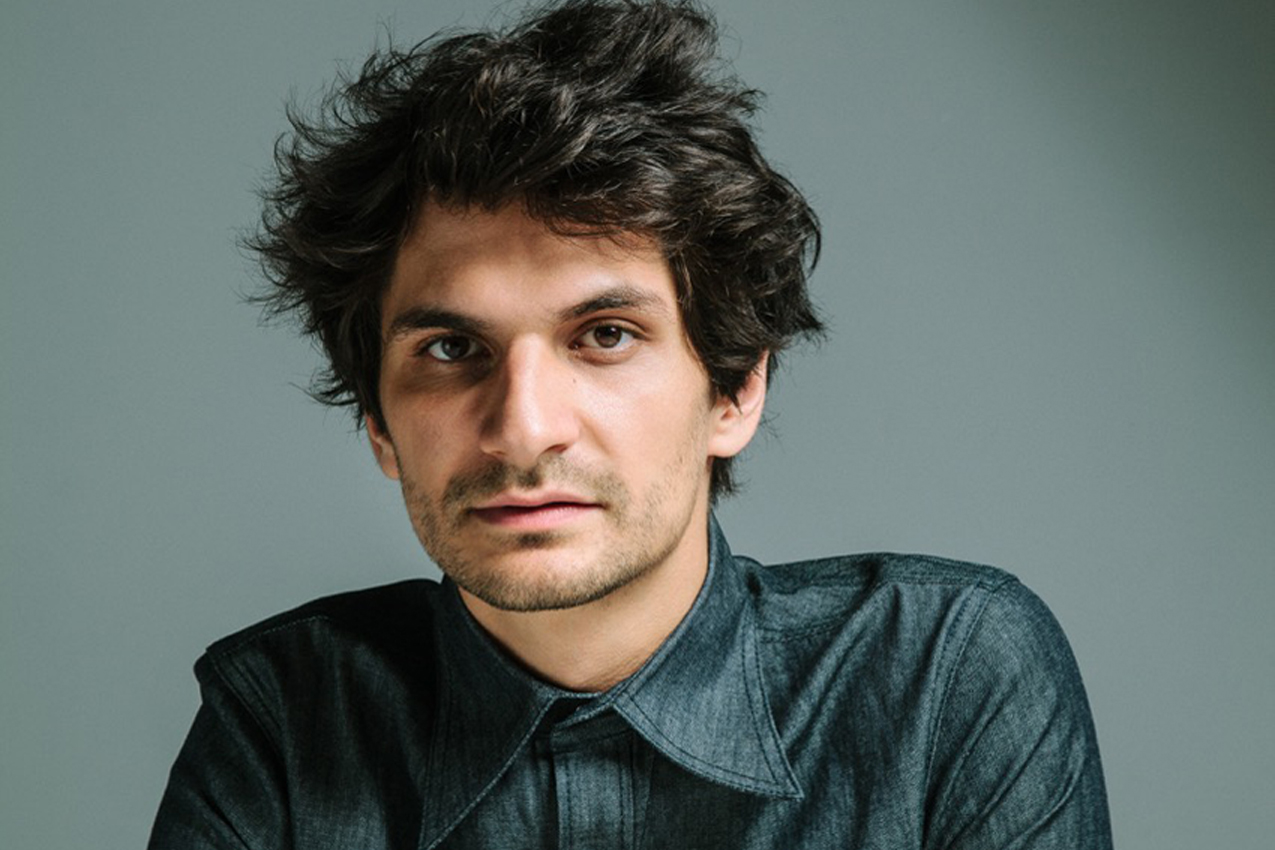 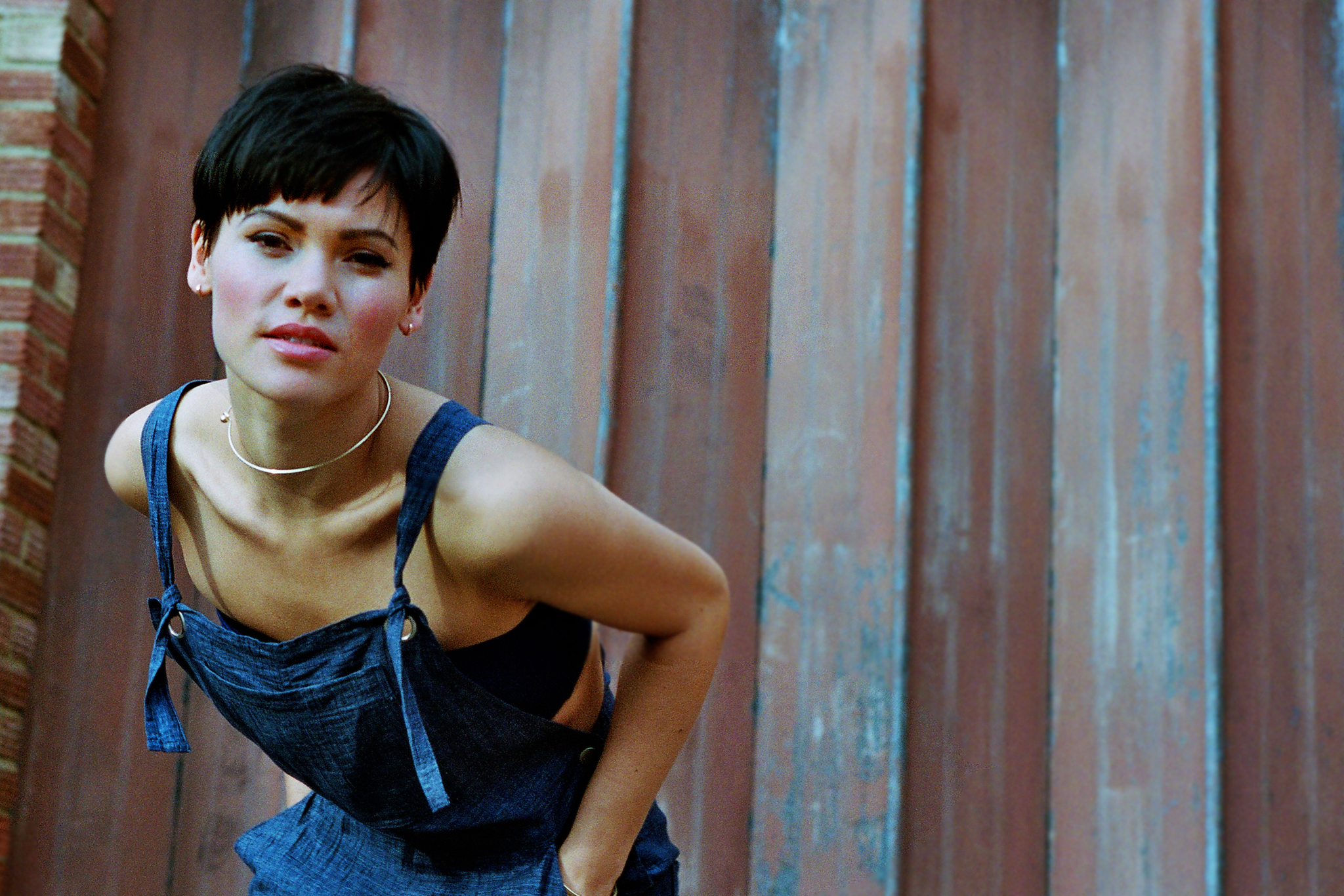 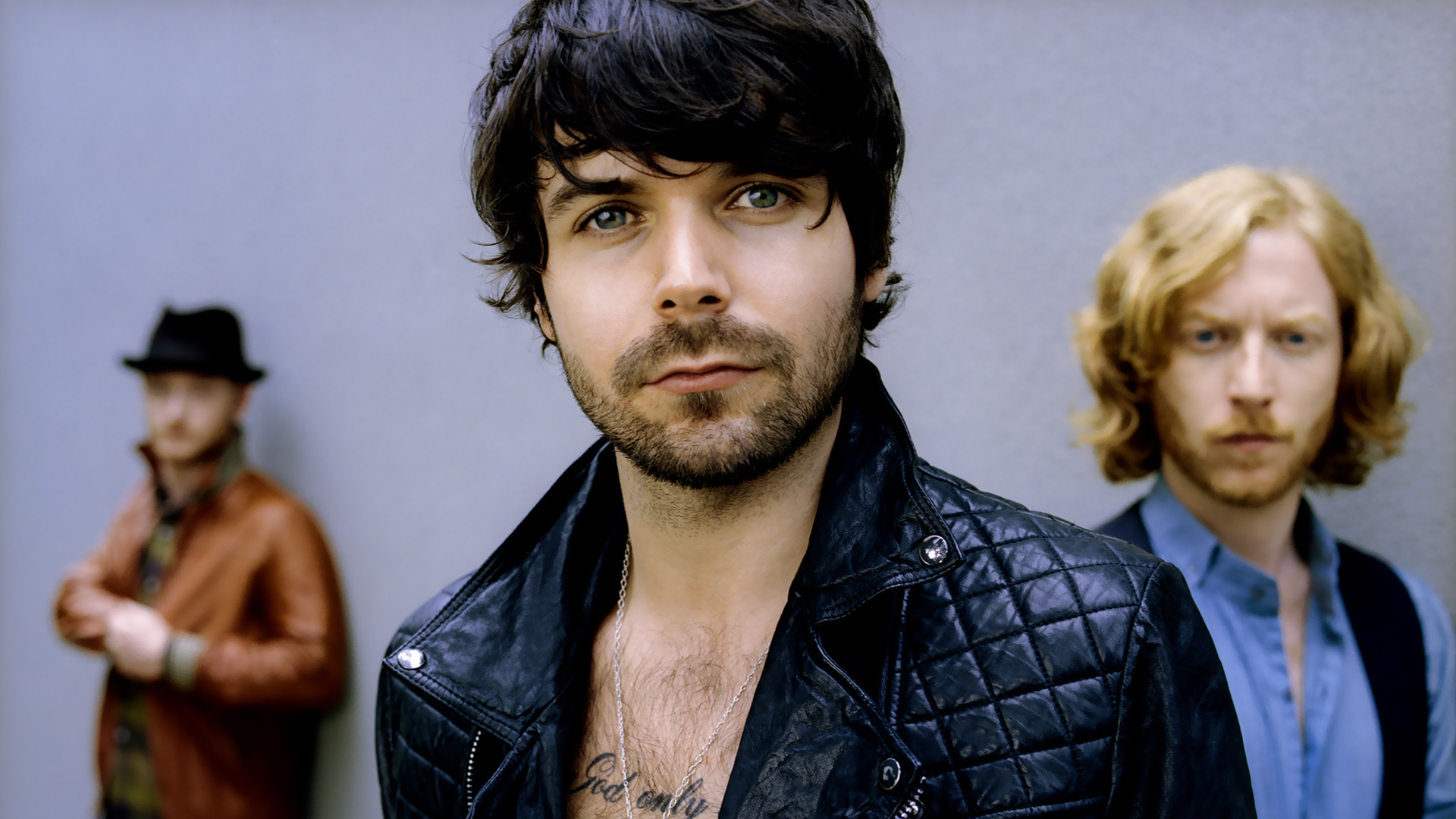 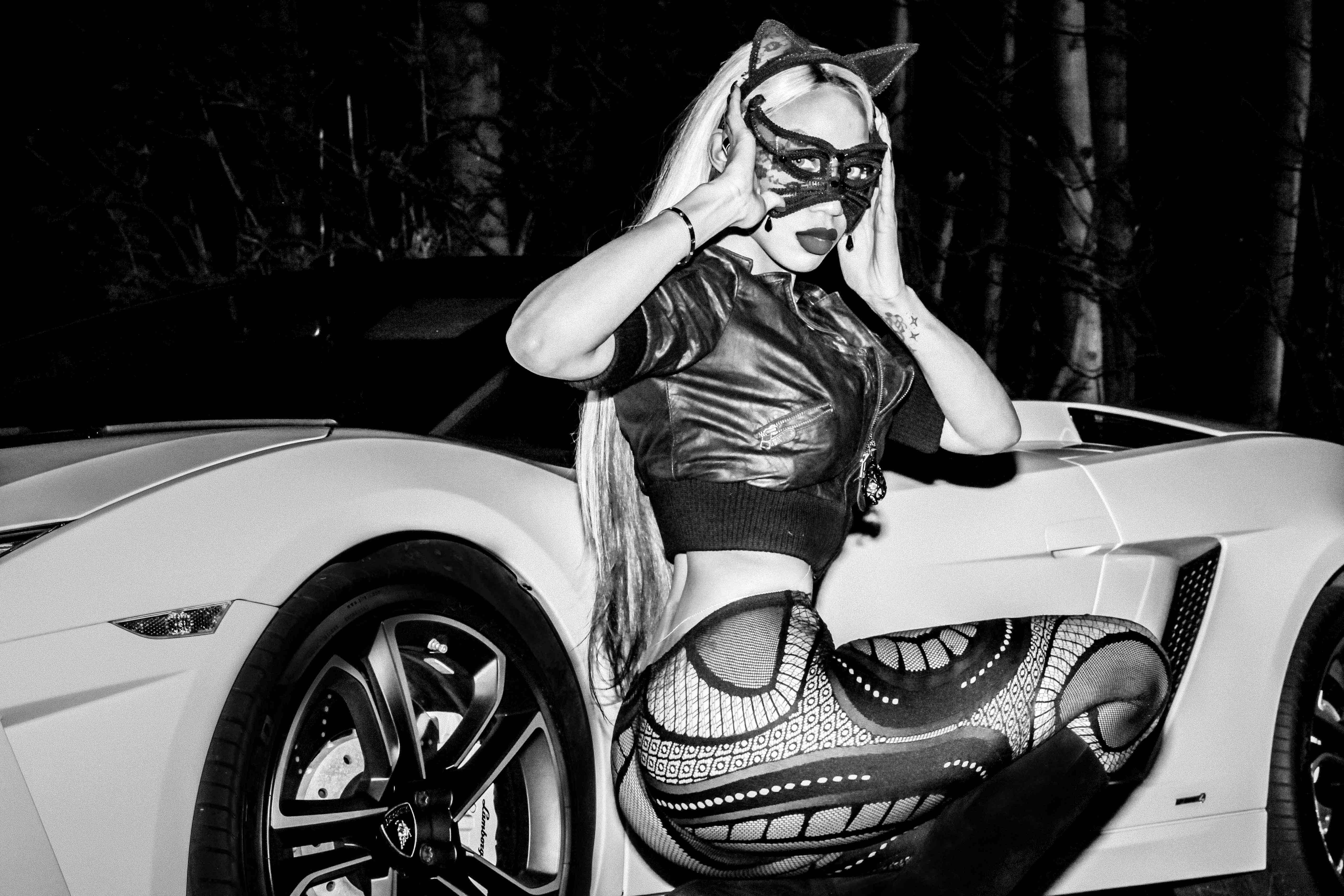 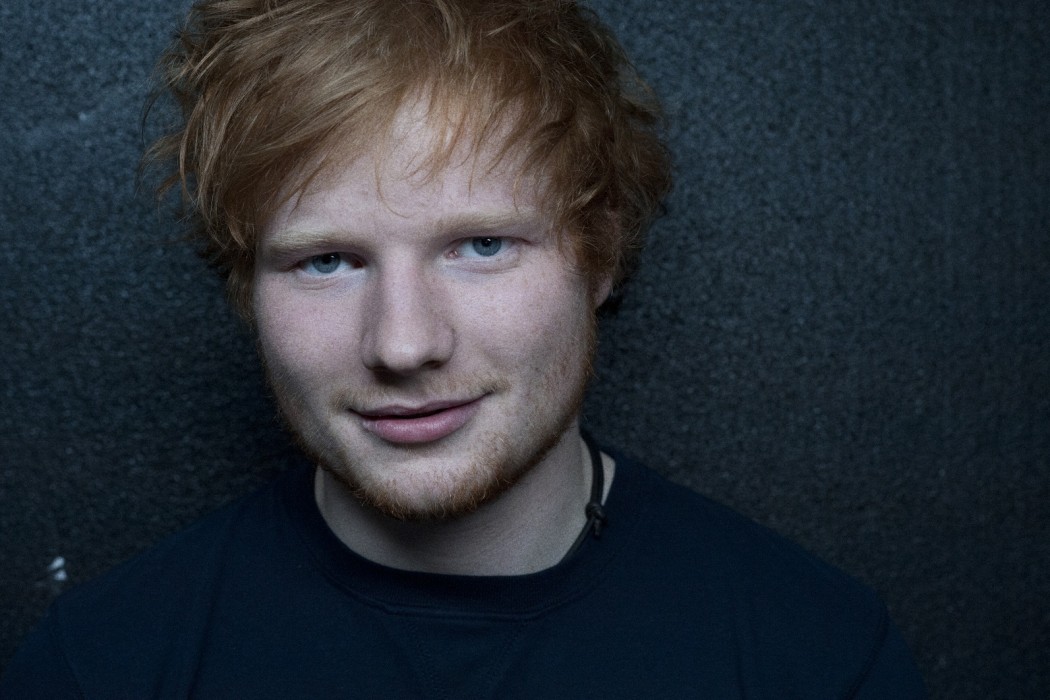 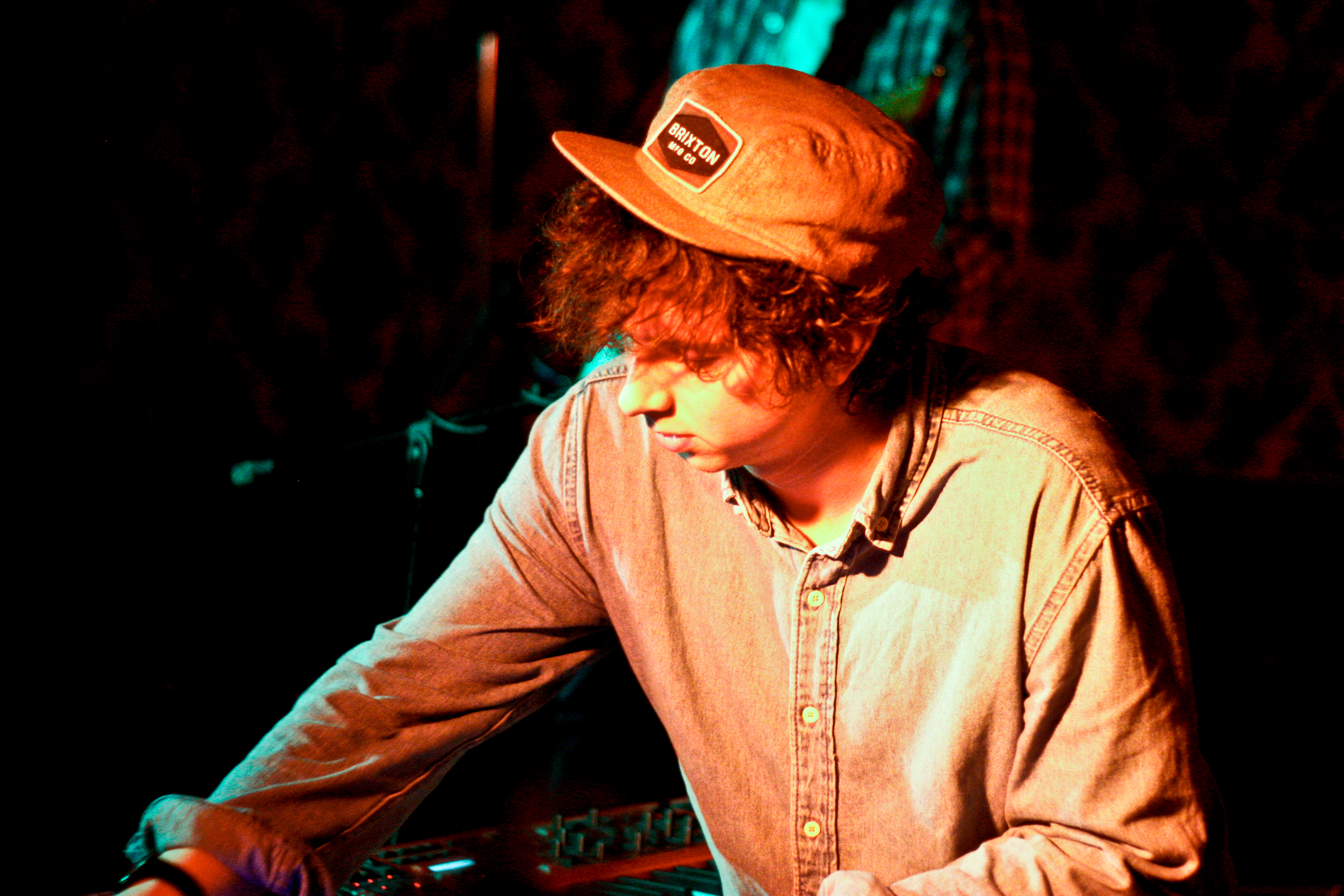