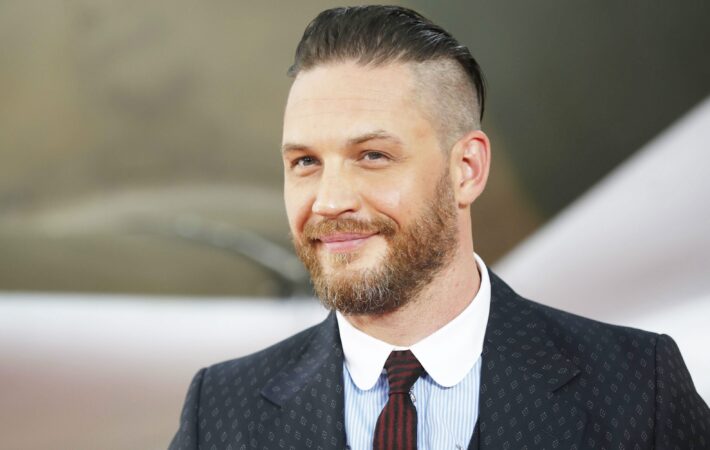 Tom Hardy is the latest big name to jump on board a Netflix project. The actor will star and produce in Havoc, an action movie being directed by Gareth Evans, the man behind both of The Raid films.   The film gets into motion after a drug deal goes wrong, and a bruised detective must then fight his way[…] 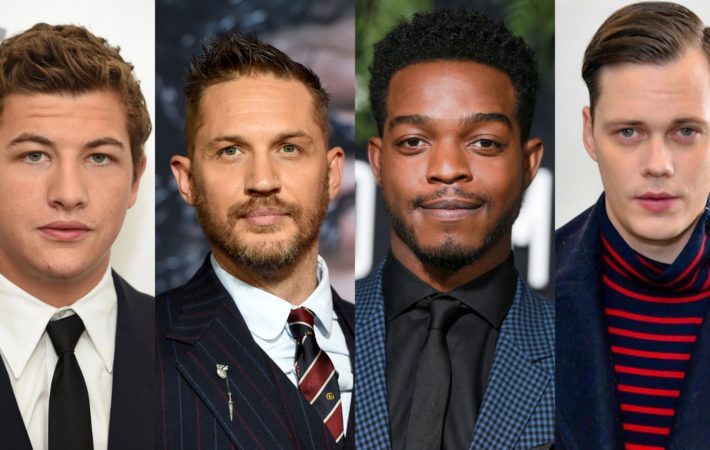 Tom Hardy, Tye Sheridan and a host of other actors are joining the cast of upcoming Vietnam war drama The Things They Carried. Rupert Sanders (Snow White And The Huntsman) is directing the adaptation of Vietnam vet Tim O’Brien‘s 1990 short story collection based on his experiences in the war.   The book has long received acclaim, and even went[…] 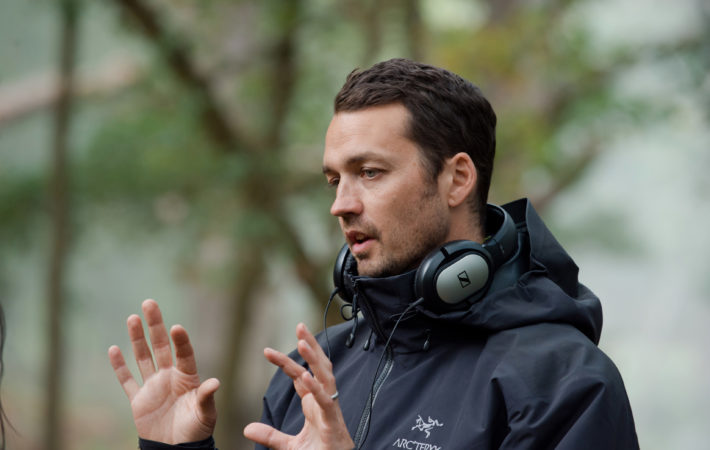 Rupert Sanders, having directed films in the fantasy and sci-fi genre with Snow White And The Huntsman and Ghost In The Shell, respectively, is set to make another shift in genres. Per Collider, he will direct the Vietnam war movie The Things They Carried.   The project is based on Tim O’Brien‘s acclaimed collection of short stories, which drew[…] 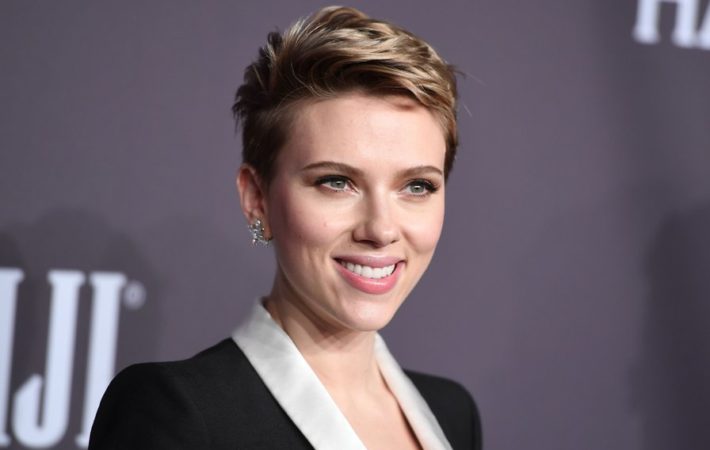 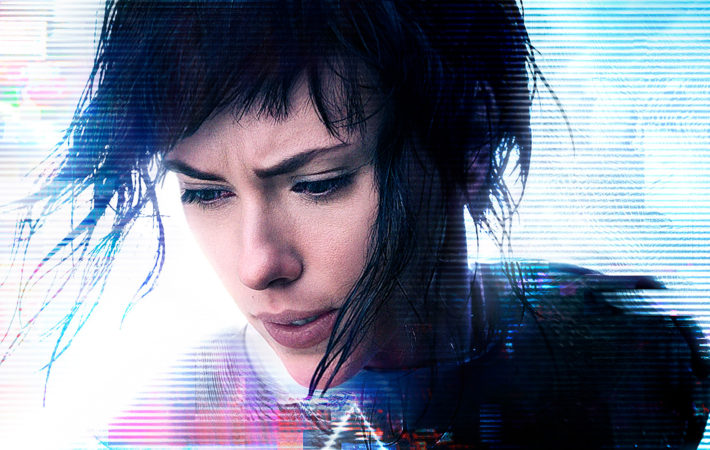 In case you haven’t heard, it’s the Super Bowl this Sunday. Some people care about the game, some care about the food, but it seems everyone cares about the ads. In the US, a 30 second clip now costs upward of $5 million to air during the game, and thus it’s great exposure for a product at a not-so-cheap[…]