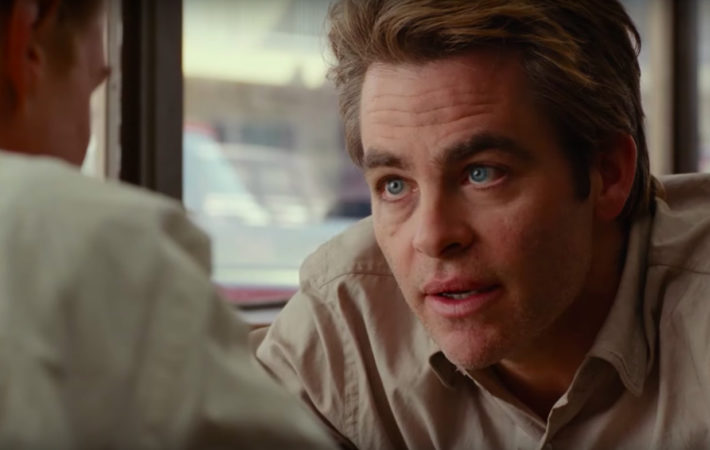 A new trailer has arrived for TNT‘s upcoming limited series, I Am The Night, which is directed by Patty Jenkins (Wonder Woman) and stars Chris Pine. The six-episode noir drama comes from writer Sam Sheridan and stars Pine as a Marine turned hack reporter who tries to uncover the truth behind a Hollywood scandal that has ties to the[…] 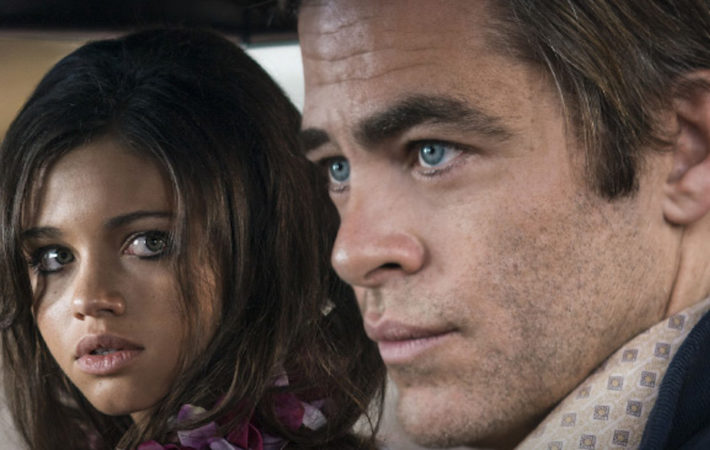 TNT has unveiled the first trailer for its limited series I Am The Night starring Chris Pine and India Eisley.   The 6-episodes series has been written by Sam Sheridan who has also served as staff writer for the David Boreanaz TV show SEAL Team. The series is produced and directed by Patty Jenkins, who previously collaborated with Pine[…] 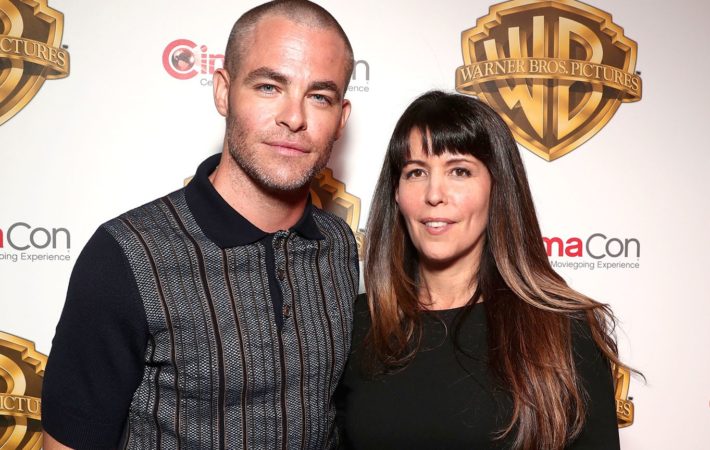 More details have emerged in regards to the new show set to reunite Wonder Woman duo Patty Jenkins and Chris Pine. One Day She’ll Darken is set to be a six-part series with Pine set to star in every episode, with Jenkins directing at least the first two episodes and executively producing the series.   The project will follow[…] 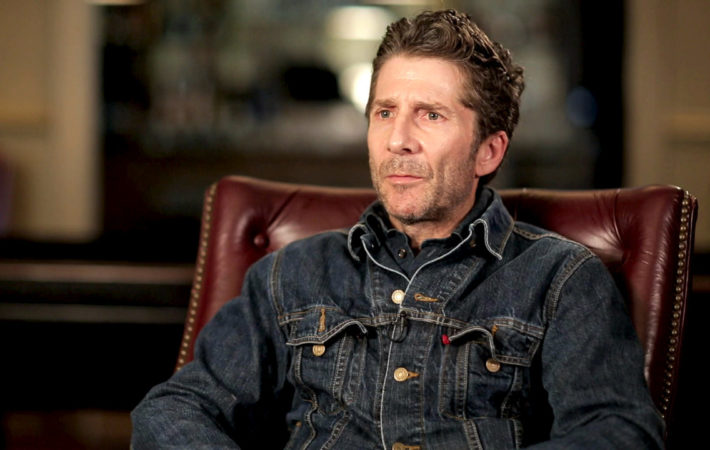 Wonder Woman‘s mastermind director, Patty Jenkins, is beginning to build up the cast of her TNT drama series One Day She’ll Darken. Leland Orser is the latest to sign on to the project, set to star opposite what looks to be a frequent collaborator of Jenkins, Chris Pine.   Written by Sam Sheridan and inspired by the autobiography of[…]