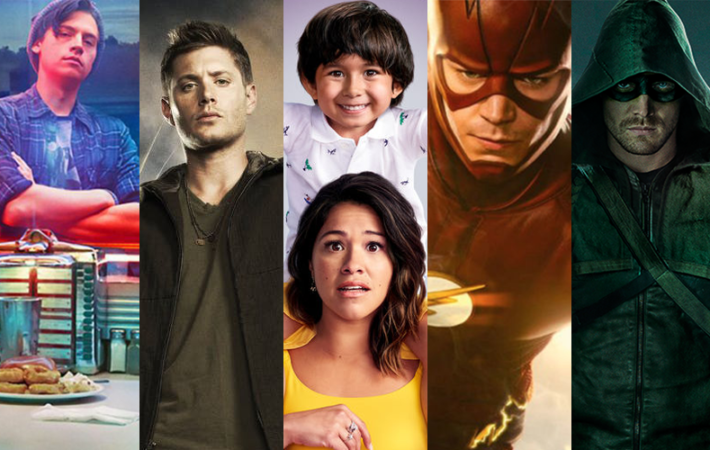 Spring is coming. With that comes the summer season on the television market. For every network, this means: canceling and renewing their shows. The CW now has confirmed their massive line up of renewals. This is a happy day for every DC fan, to be honest.   The CW renewed The Flash, The Arrow and with that all the[…] 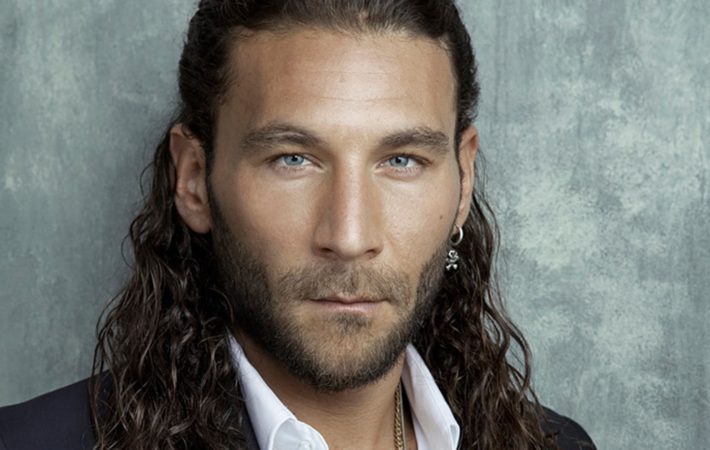 Some actors seem to be made for the ‘bad boys’ role. Zach McGowan, for example, who played Roan in The 100 or Anton Ivanov in Agents of S.H.I.E.L.D. seems to be that type of person. He’s now joined the cast of the so far untitled Bad Boys spinoff as the villain, of course. He will star alongside Gabrielle Union[…] 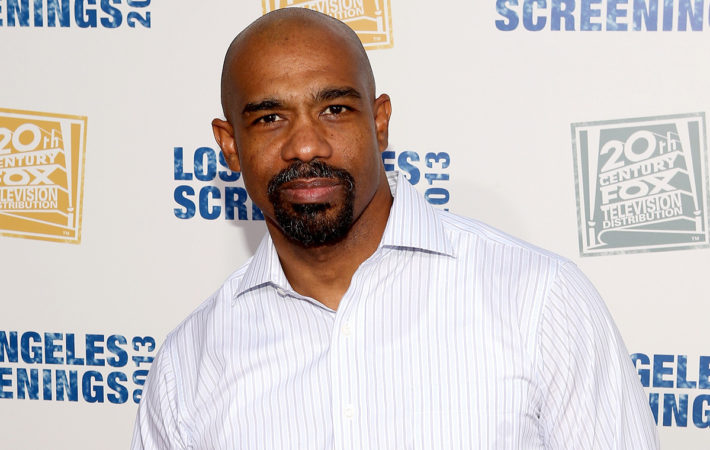 After months of rumours, Michael Beach has officially been confirmed as joining the cast of Aquaman. Variety writes that “Beach has been cast as Jesse Kane, part of a group of high-seas hijackers who has a fateful interaction with Aquaman“.   The film, which is already mid-way through filming in Australia, stars Jason Momoa in the lead, who had[…] 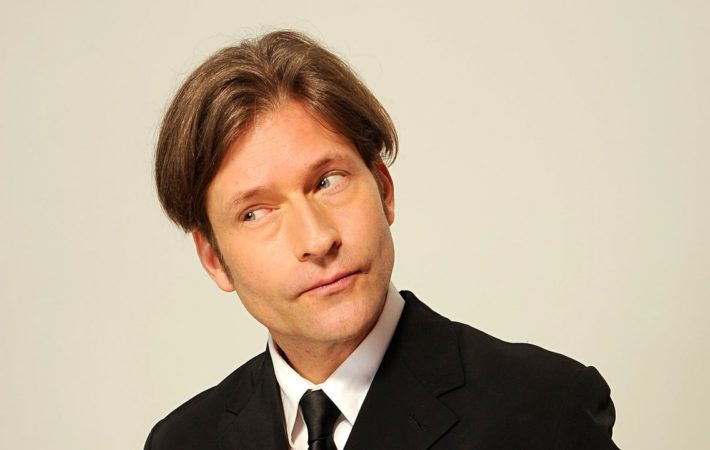 Starz’ adaptation of Neil Gaiman‘s fascinating road-trip novel is slowly putting its final key pieces together as shooting is about to commence. Its cast, led by Ricky Whittle, fresh off The 100 duties, also boasts the likes of Ian McShane, Emily Browning, Sean Harris. Now, it has also added Hannibal alum Jonathan Tucker and the ever memorable Crispin Glover[…] 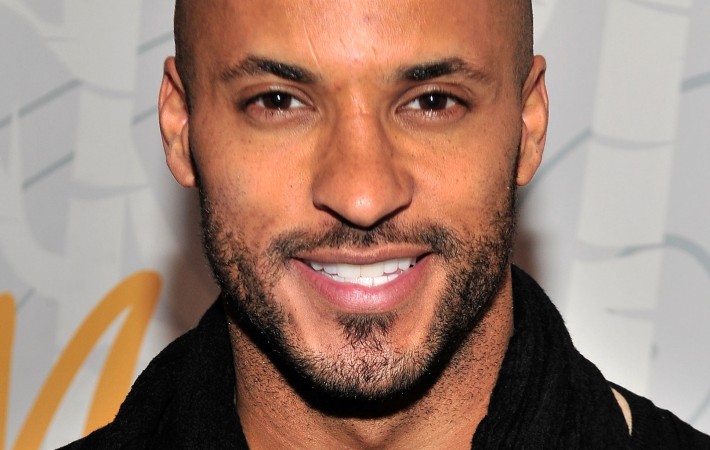 Former Hollyoaks actor Ricky Whittle, who previously starred in the American post-apocolyptic drama series The 100 has spoken out about his departure from the show, especially his unhappiness of his treatment by the show’s producer Jason Rothenberg.   Speaking on an episode of Afterbuzz TV, he states “This is going to be the most controversial thing I will say,[…]