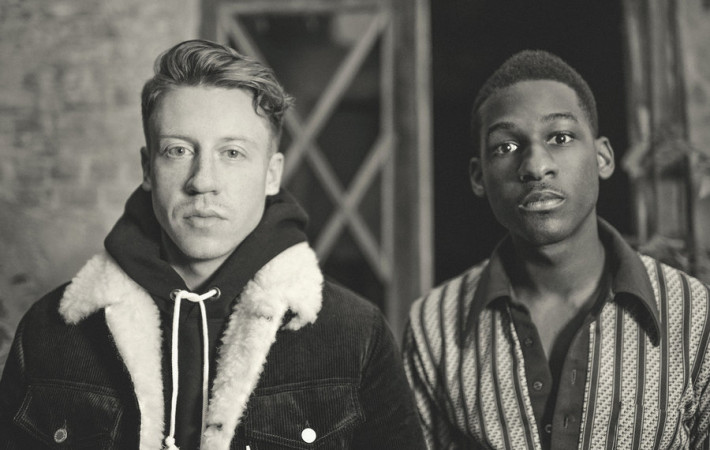 Independent hip hop duo Macklemore and Ryan Lewis are readying their second album This Unruly Mess I’ve Made, set to drop this week, and with a stirring American Music Awards performance towards the back-end of 2015 of “Kevin”, they’ve now released the video for the touching and confrontational track.   It’s a tragic addiction story, a piercing commentary on[…] 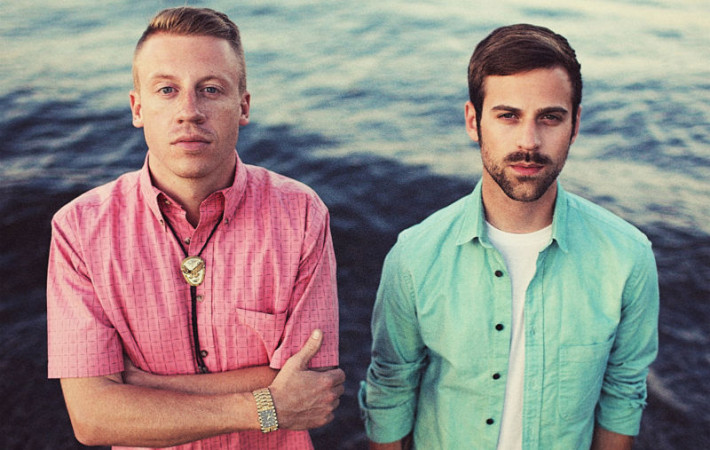 The hip hop duo Macklemore & Ryan Lewis released their debut studio album, The Heist, in 2012, and now, four years later, they are set to release their second studio album, This Unruly Mess I’ve Made, on the 26th of February, and the anticipation for this record is tantamount.   The duo already released a single off of the[…] 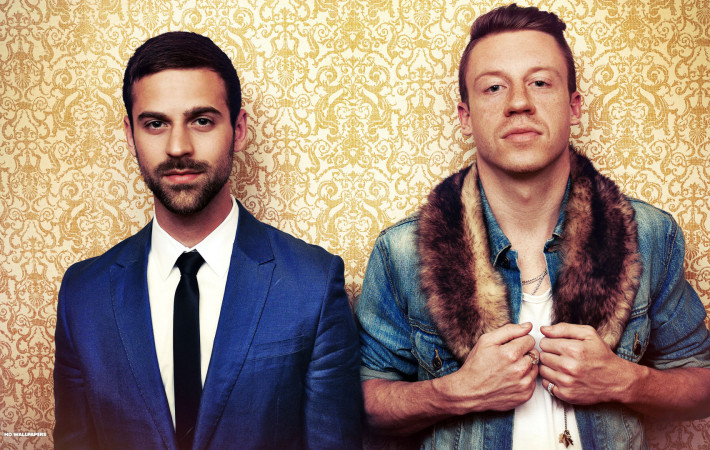 Macklemore and Ryan Lewis have confirmed that their next album, entitled This Unruly Mess That I’ve Made, will be released on February 26, ahead of UK arena tour. The record features 2015 singles “Downtown”, “Growing Up (Sloane’s Song)” featuring Ed Sheeran, and the Leon Bridges collaboration “Kevin”. The American duo, who earned four Grammy Awards with the 2012 album The Heist, will then embark[…]