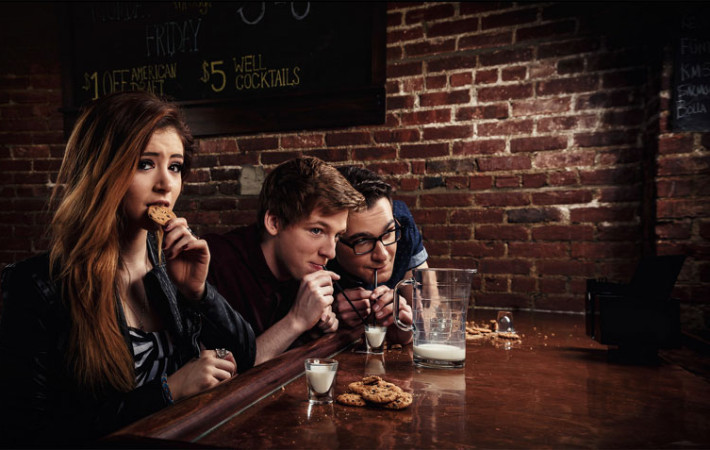 After the release of Against The Current‘s new EP, Gravity, along with their cover of “Uptown Funk” that featured fellow pop punk band, Set It Off, they have been rapidly gaining fame, though most of the credit for their ever increasing fanbase goes to Chrissy Costanza‘s beautiful vocals, and it seems they are definitely going places because they have[…] 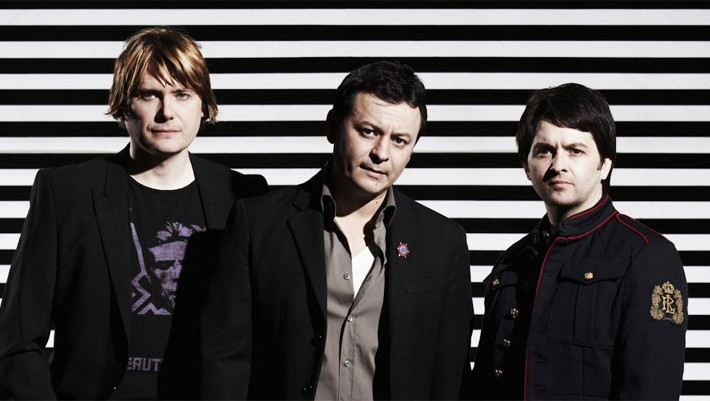 In 1996, Welsh rockers, Manic Street Preachers, released their fourth studio album, Everything Must Go. It was the first album recorded by the band after the sudden disappearance of the band’s original rhythm guitarist and main songwriter, Richey Edwards – a tragedy that soon turned into a legend, and still remains unsolved. In celebration of the album’s 20th anniversary[…] 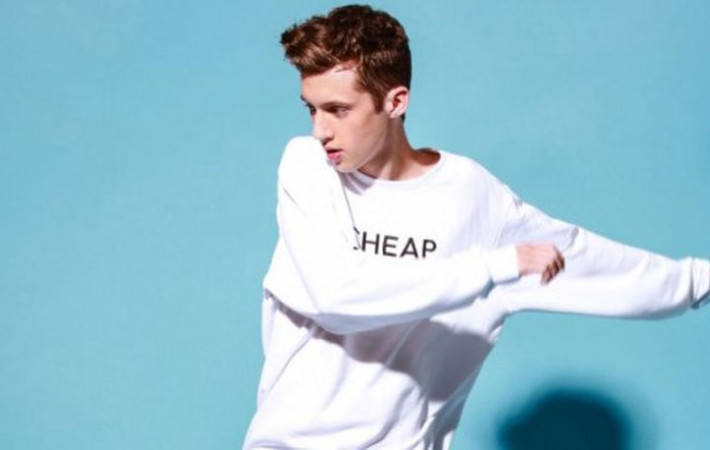 After the spectacular release of Blue Neighbourhood only just a few days ago, Troye Sivan has already announced a brand new European tour for early 2016. It is a fairly well distributed European tour, especially when compared to most musicians that come to tour Europe, so hopefully the feeling of being left out will be kept to a relative[…] 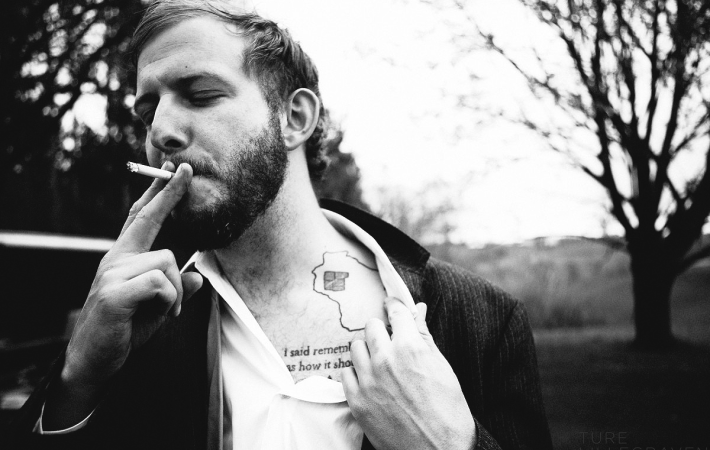 The long-awaited return of Bon Iver is finally over. The Skinny Love band has today announced some live dates which will see them play Asia across 7 dates in February of next year. The only date of 2015 for the band was at the Eaux Claires festival earlier this year.   Justin Vernon said in an interview, about a[…] 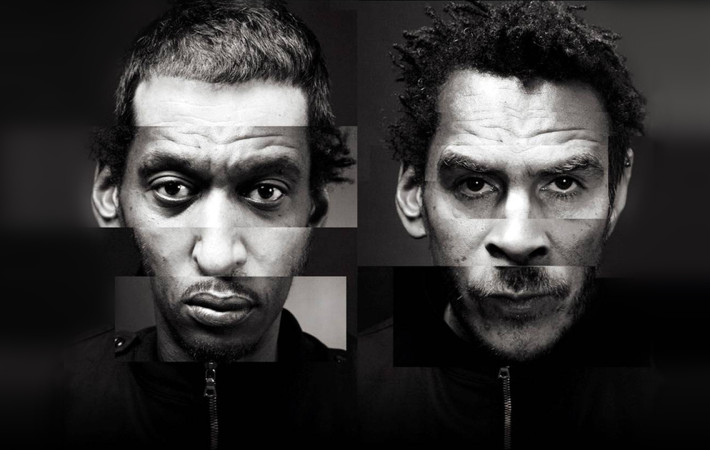 Bristol-bred trip-hop group Massive Attack have announced a 10-date tour of the UK and Ireland, starting in Dublin’s Olympia Theatre on the January 19 2016, and will end with a two-night stint at London’s Brixton Academy, in February. Supporting Massive Attack are the Young Fathers, an Edinburgh-based hip hop and pop group, whose 2015 record, “White Men Are Black[…]