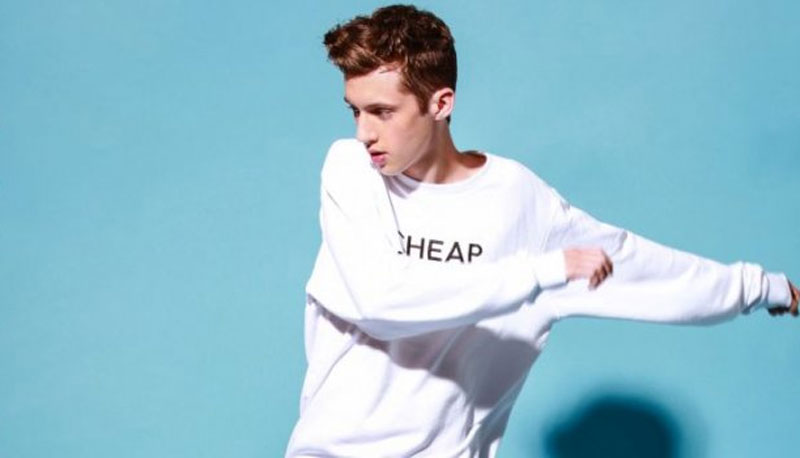 After the spectacular release of Blue Neighbourhood only just a few days ago, Troye Sivan has already announced a brand new European tour for early 2016. It is a fairly well distributed European tour, especially when compared to most musicians that come to tour Europe, so hopefully the feeling of being left out will be kept to a relative minimum when it comes to Sivan. Tickets are not yet on sale, but for more information on the upcoming tour, click here.