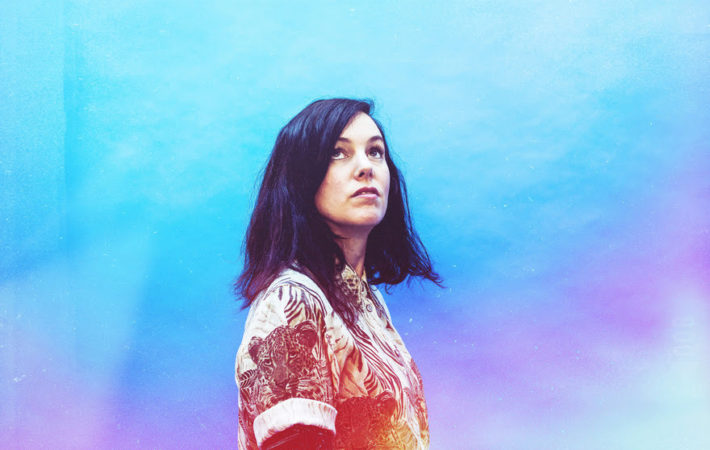 Celebrated UK composer and electronic artist, Anna Meredith, has announced select spring 2017 tour dates across the US, including a stop in Austin, Texas for festival, SXSW 2017. This is in continued support for her debut album, Varmints, which came out last March. The dates,  Thursday, March 16 to Saturday, March 18, will also mark Meredith’s live debut in[…] 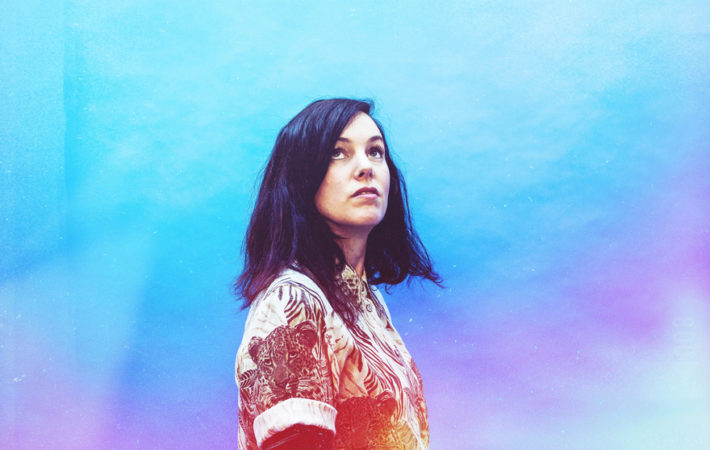 UK composer and electronic artist, Anna Meredith, shares the new music video for “The Vapours”, taken off her debut album, Varmints, released in March. Recent performances at the BBC Proms have included collaborations with Laura Marling and The Stranglers for the first 6Music Prom. See below for tour dates.   “The Vapours” opens with cheery, almost tremolo noodling on[…] 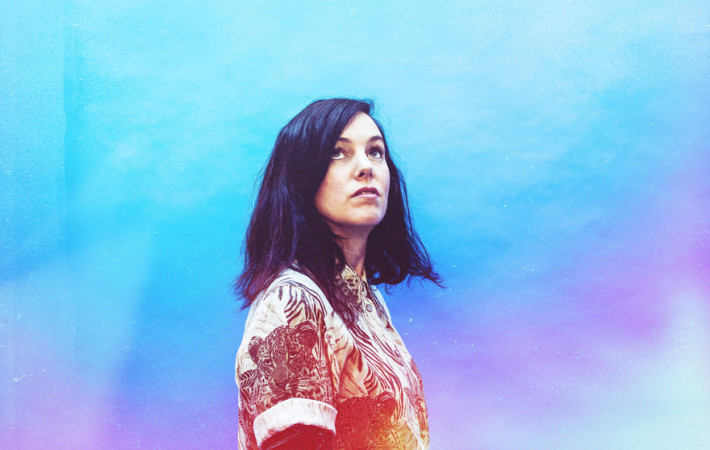 Anna Meredith has released the new visuals for her track “Taken” which was premiered via NPR Music who described it as “eminently playful and light-hearted, yet as tightly wound as the music it accompanies”.   “Taken” is the second single from Meredith’s debut LP Varmints, which is due for release on March 4 via Moshi Moshi. Director Ewan Jones[…] 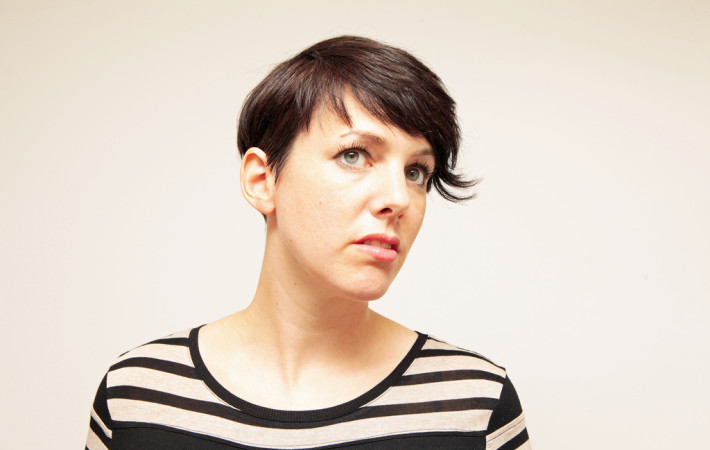 Scottish electronic and acoustic music performer, Anna Meredith, is releasing her debut studio album, Varmints, on the 4th of March this year. So far, she has only released two EPs, Black Prince Fury and Jet Black Raider, so music enthusiasts and fans of Meredith are intrigued to see what she has in store for everyone.   In anticipation for her debut album,[…]