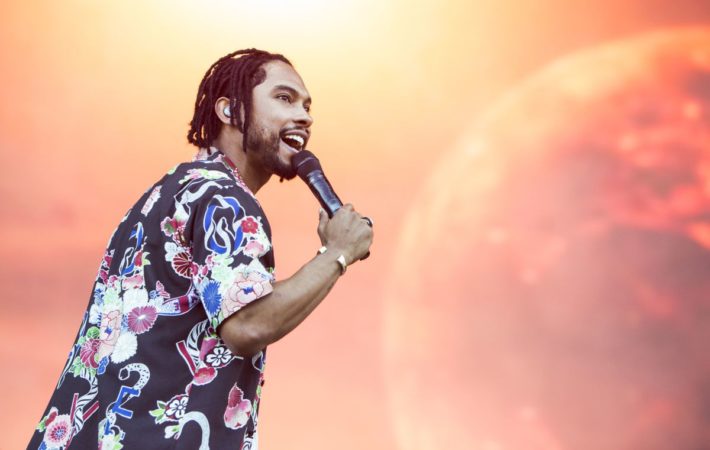 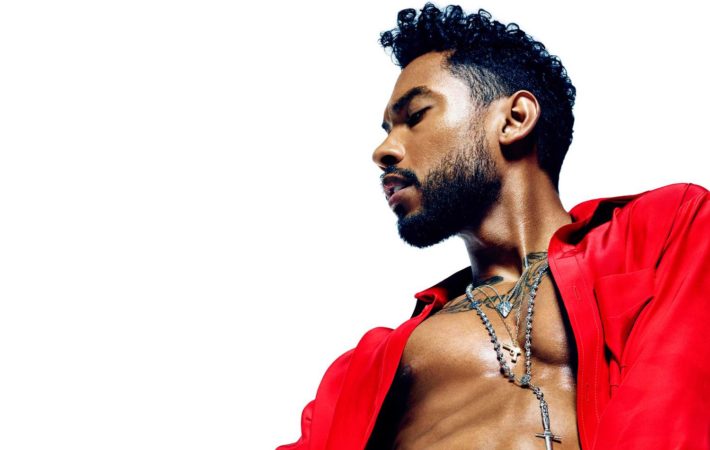 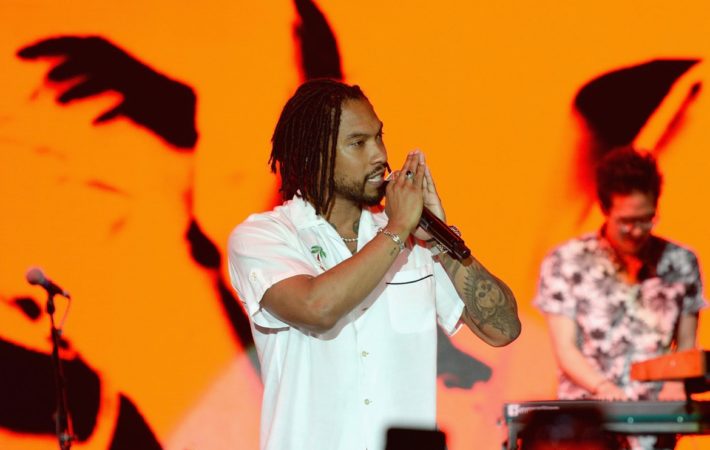 Grammy Award-winning singer-songwriter Miguel has shared the released date for his fourth studio album, titled War & Leisure. The highly anticipated album will be out on December 1, 2017 via ByStorm Entertainment/RCA Records, but is a available now for pre-order.   The artist also unveiled a brand new visual for his new single “Told You So”, which is directed[…]