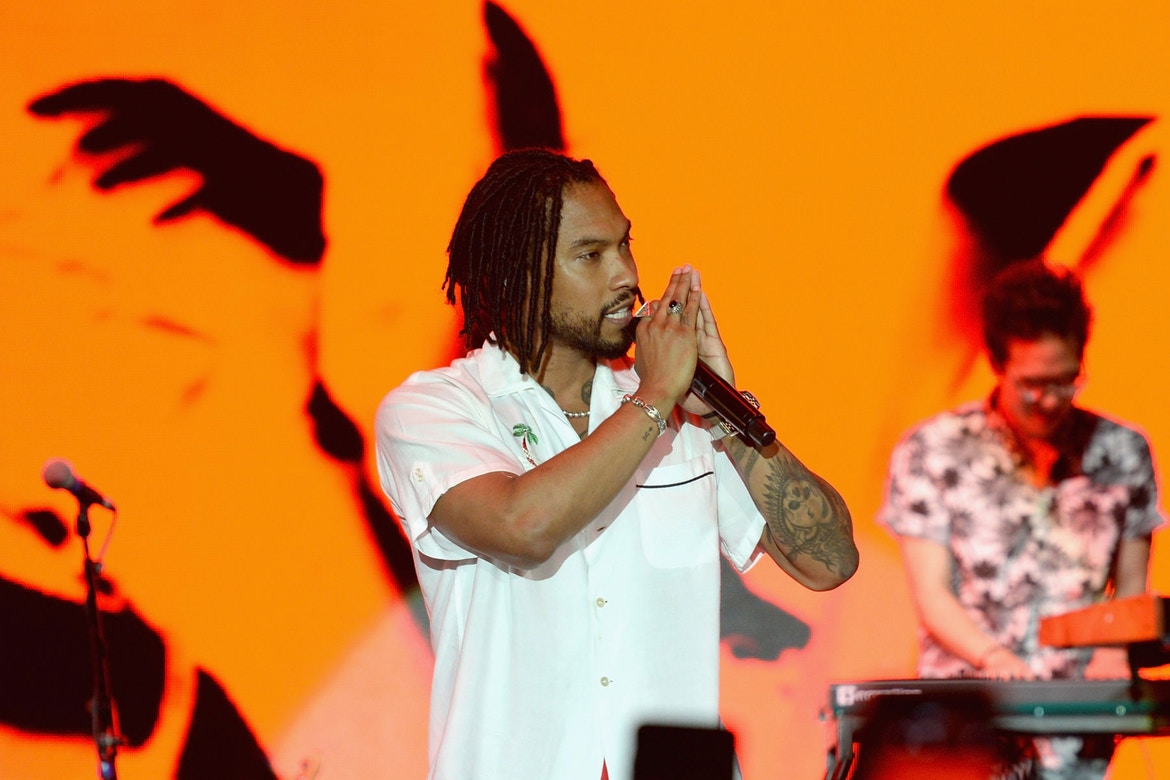 Grammy Award-winning singer-songwriter Miguel has shared the released date for his fourth studio album, titled War & Leisure. The highly anticipated album will be out on December 1, 2017 via ByStorm Entertainment/RCA Records, but is a available now for pre-order.

The artist also unveiled a brand new visual for his new single “Told You So”, which is directed by Karim Huu Do. The video which was already shot in 2016 follows the singer cruising through the desert while he stops because of ominous explosions in the background. This happens while there are also flashbacks and visual illustrations of world destructions.

Following up from Miguel’s previous albums Wildheart, Kaleidescope Dream and All I Want Is You, the new War & Leisure album is a mediation on the duality of our time, and says it is his “most upbeat” album.