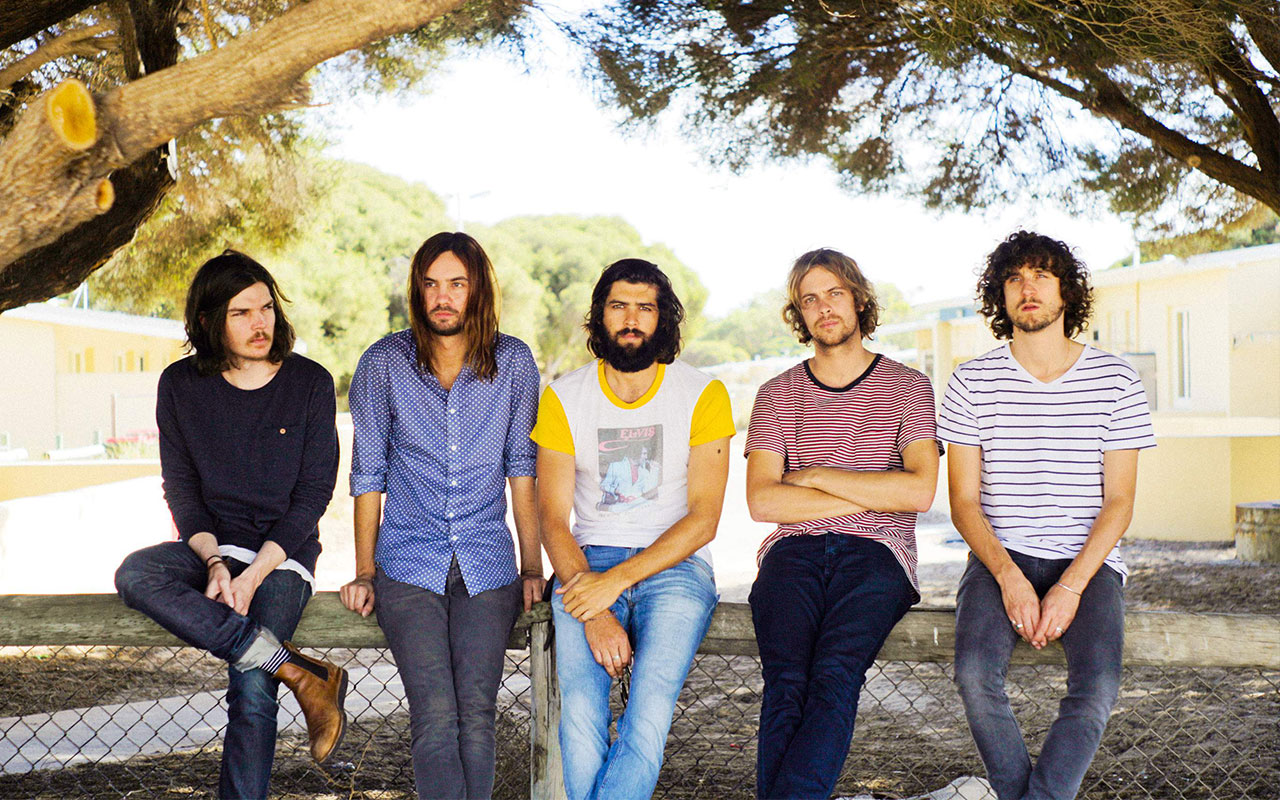 Tame Impala have released their new music video for “Cause I’m A Man” from their upcoming album Currents. The video, which was co-directed by Dan Dipaola and Megan McShane, features the puppet version of the band performing the single. Last week they released a 3D animated video of the same song. The band have also shared “Disciples”, “Let It Happen” and “Eventually” from their album Currents on their Youtube Channel. Currents is due for release on the July 17 through Interscope records. 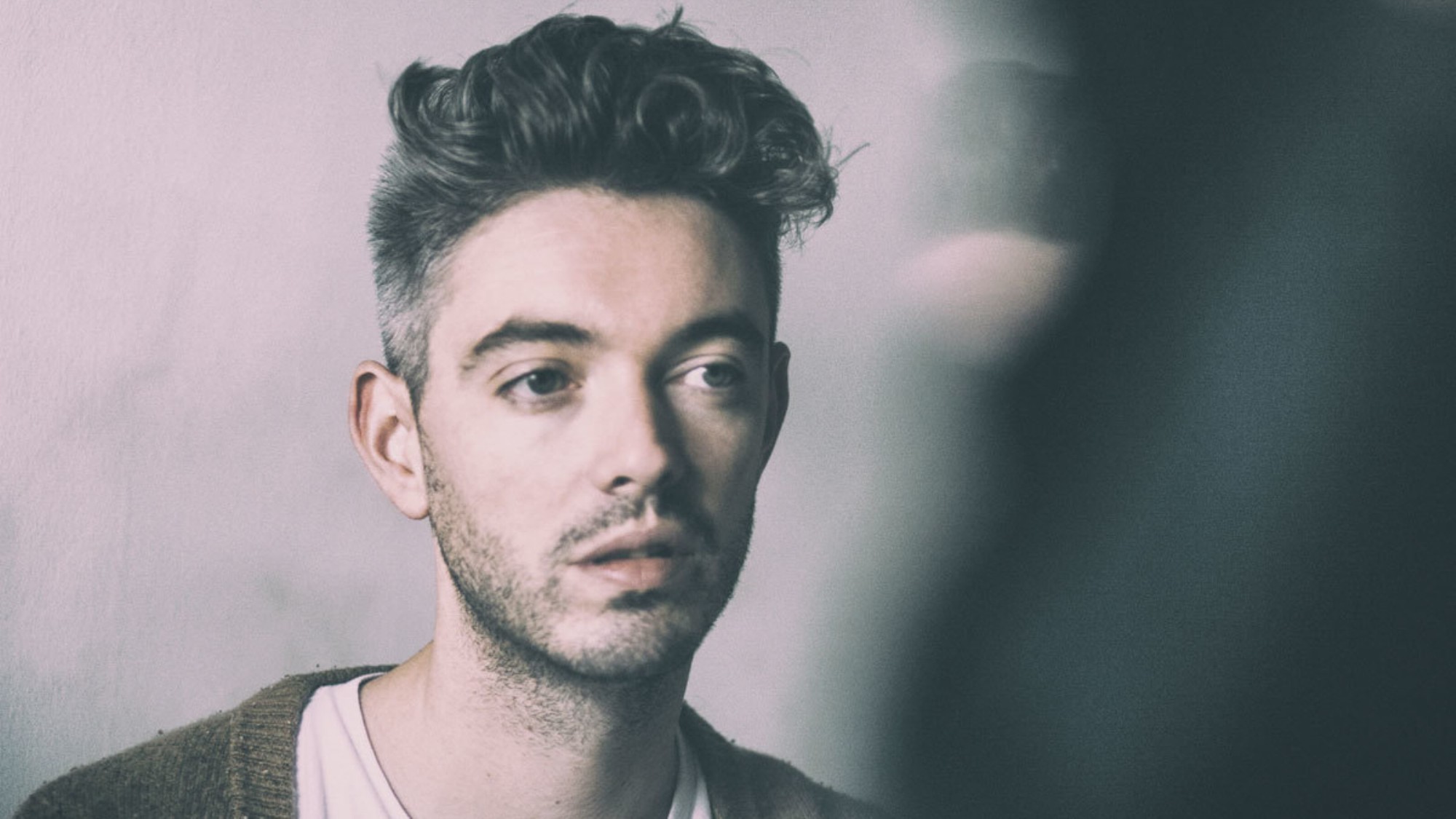 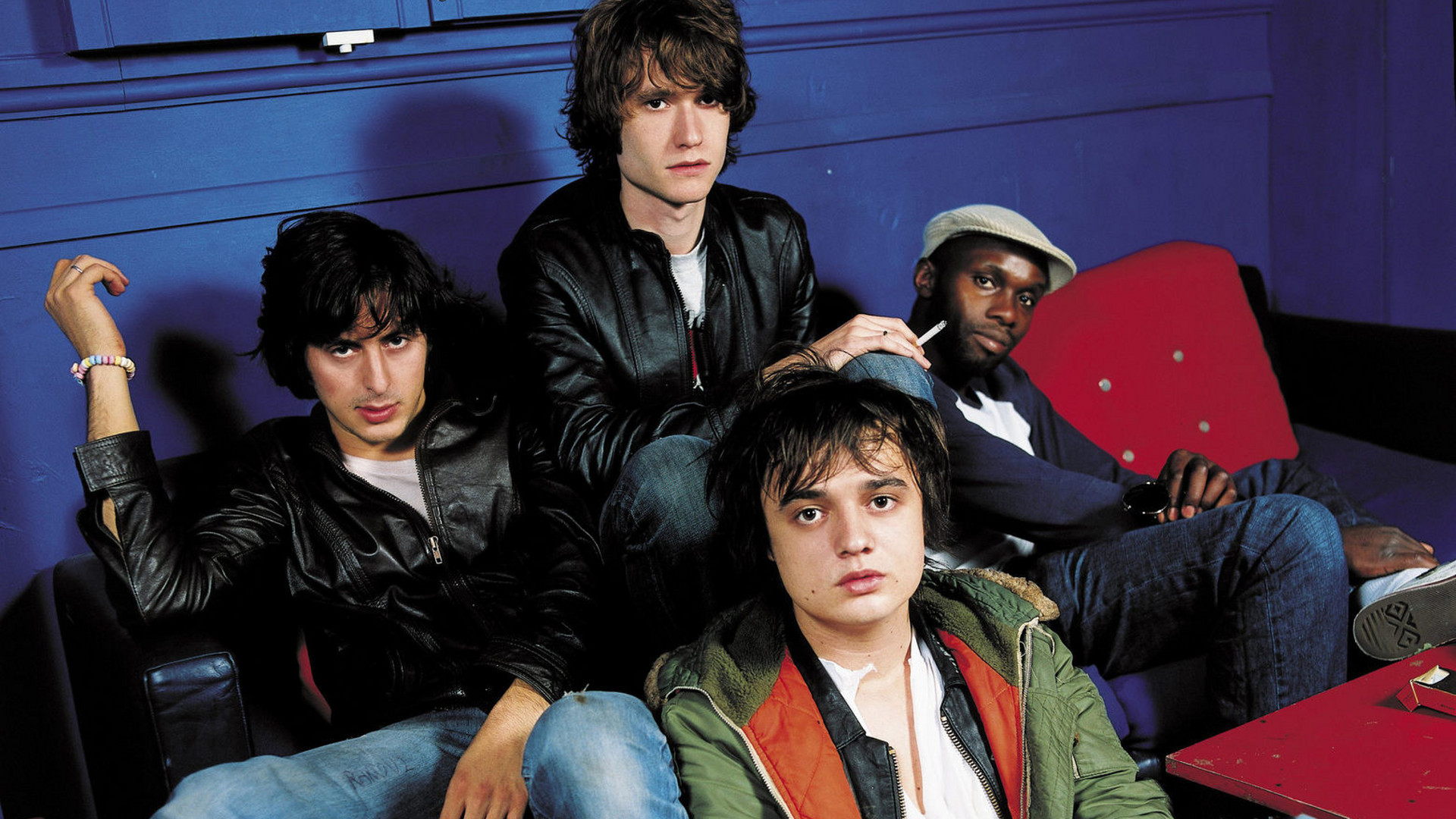 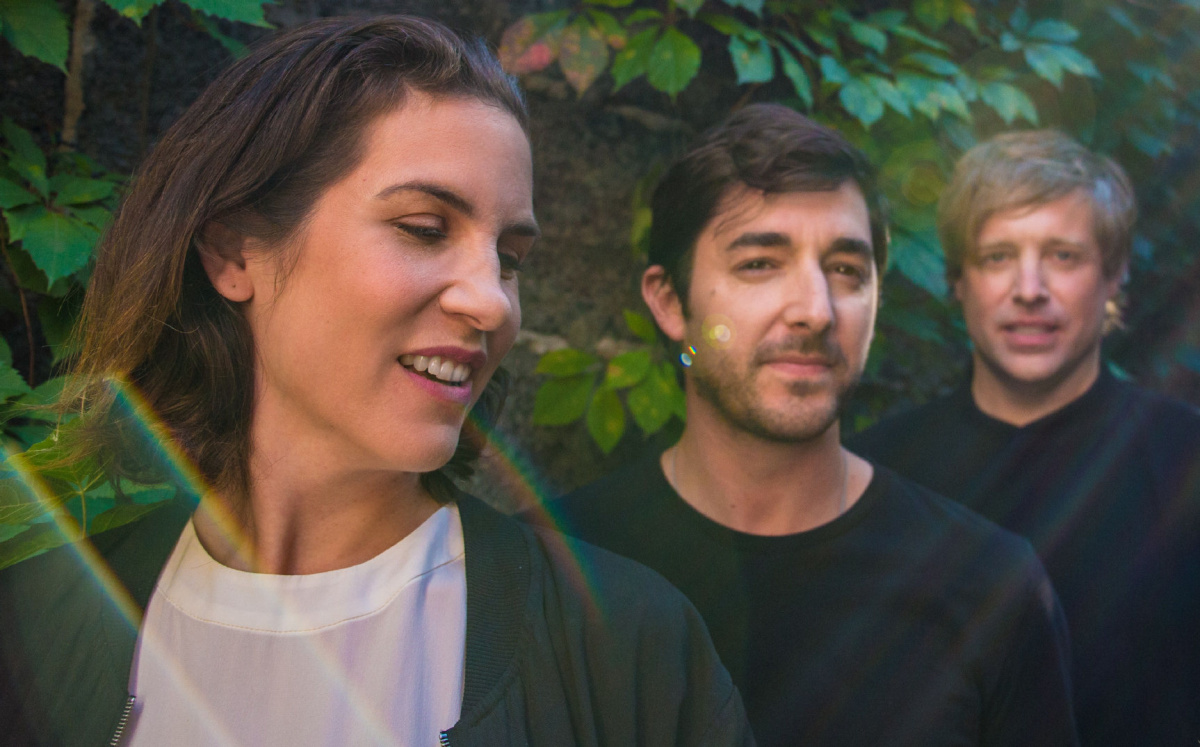 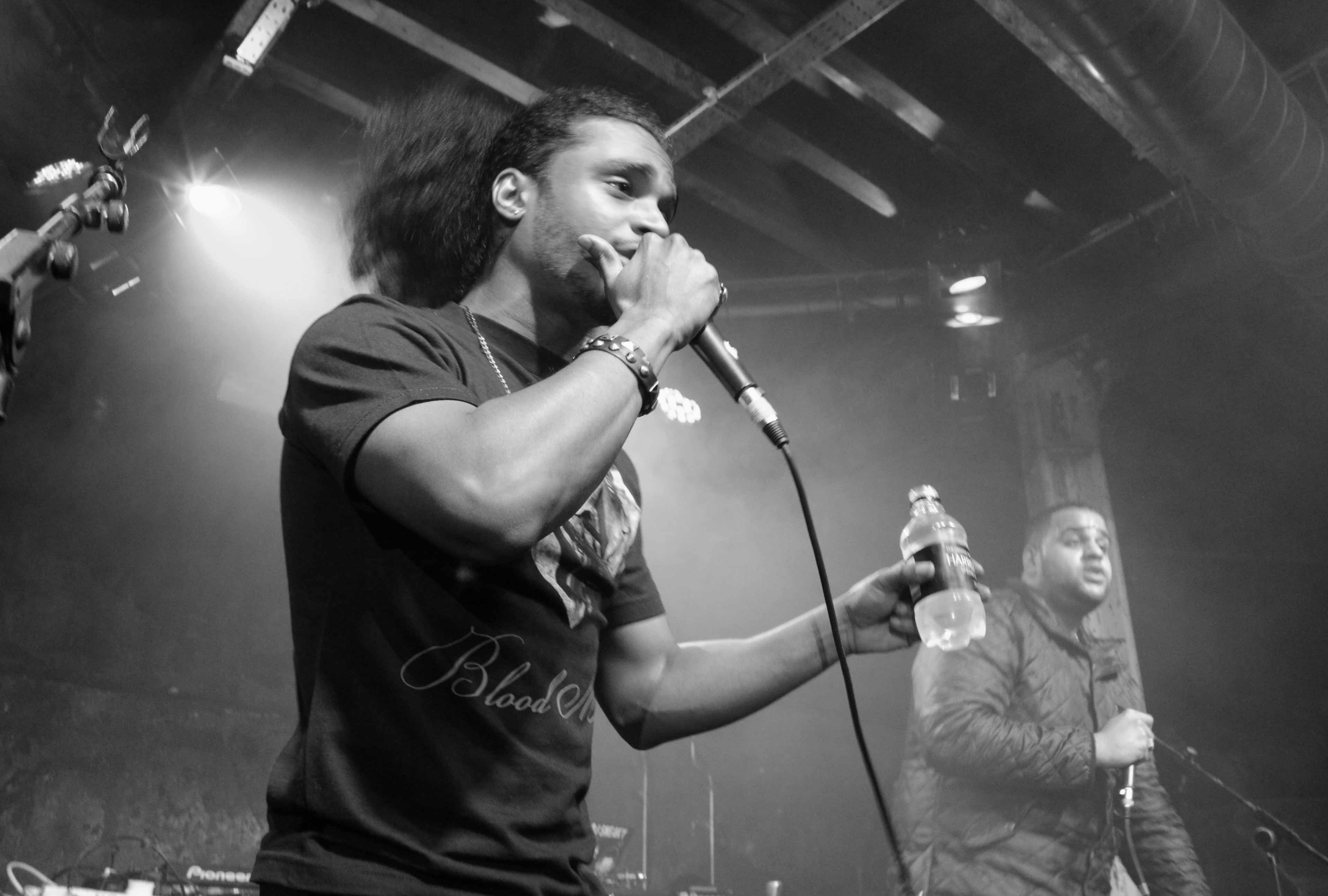 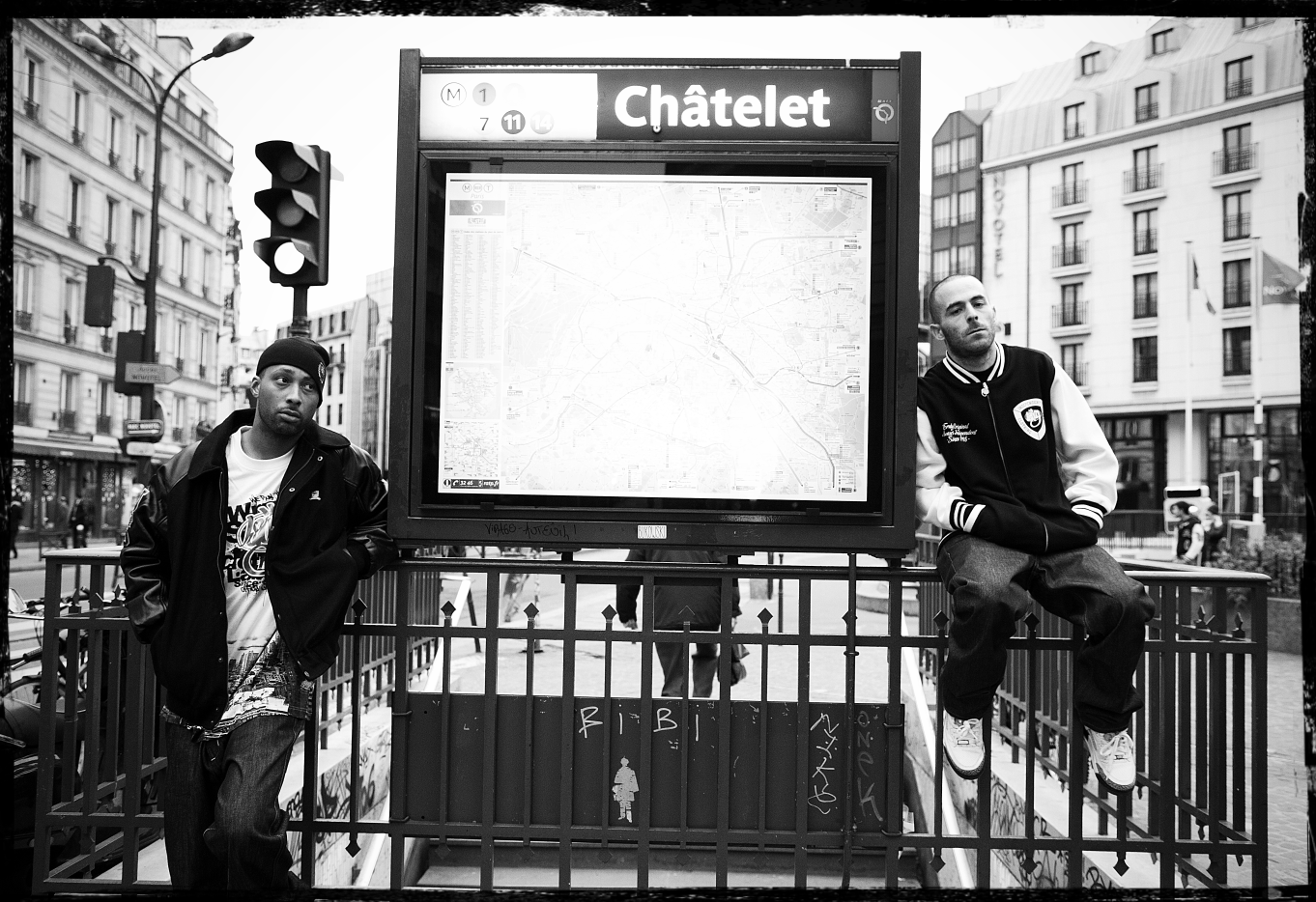 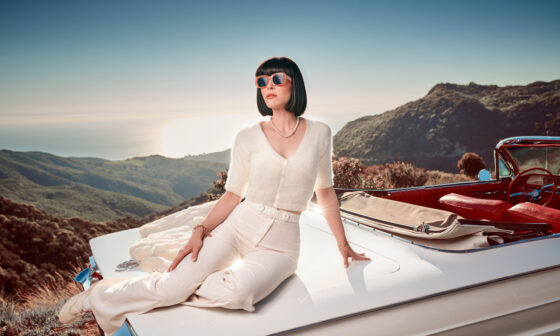