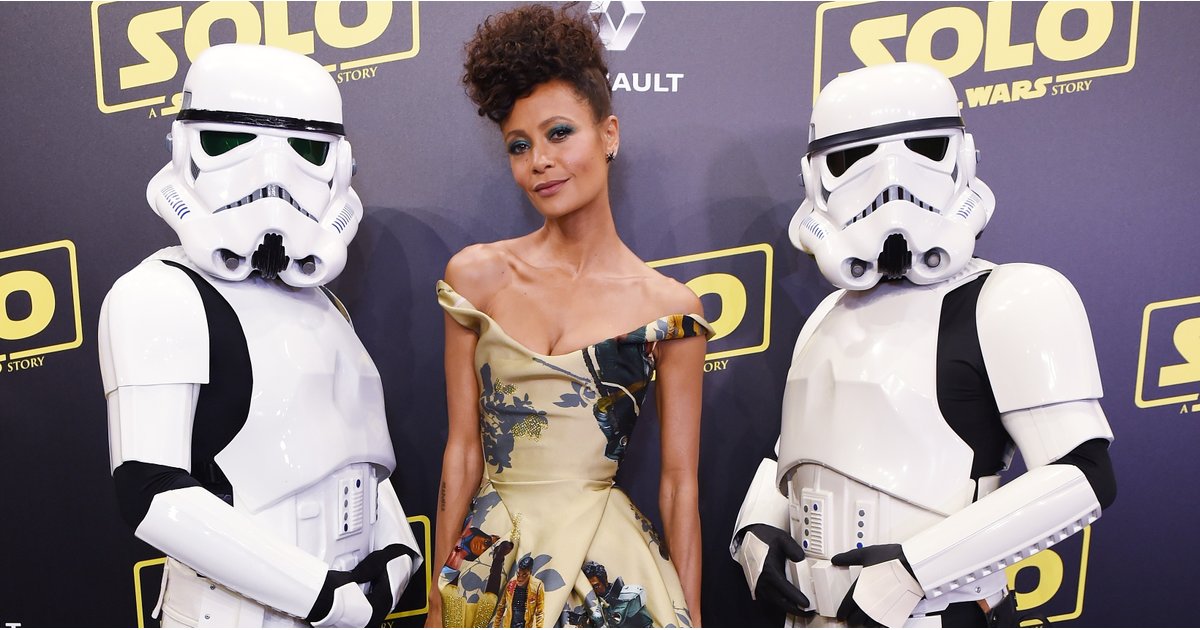 Solo: A Star Wars Story star Thandie Newton attended the premiere of the prequel spin-off at Cannes on Tuesday, wearing a dress decorated with all the franchise’s black characters who have come before her: Billy Dee Williams as Lando Calrissian, Samuel L. Jackson as Mace Windu, Hugh Quarshie as Captain Panaka, Forest Whitaker as Saw Gerrera and John Boyega as Finn.

As the first black actress to appear in a starring role in all the Star Wars movies, Newton felt it was her duty to make a fashion statement with her splendid Vivienne Westwood gown, featuring blue floral details. In a series of Instagram posts, her stylist Erin Walsh opened up about the Westworld star’s inspiration, saying it was her idea to customize the gown for the occasion: 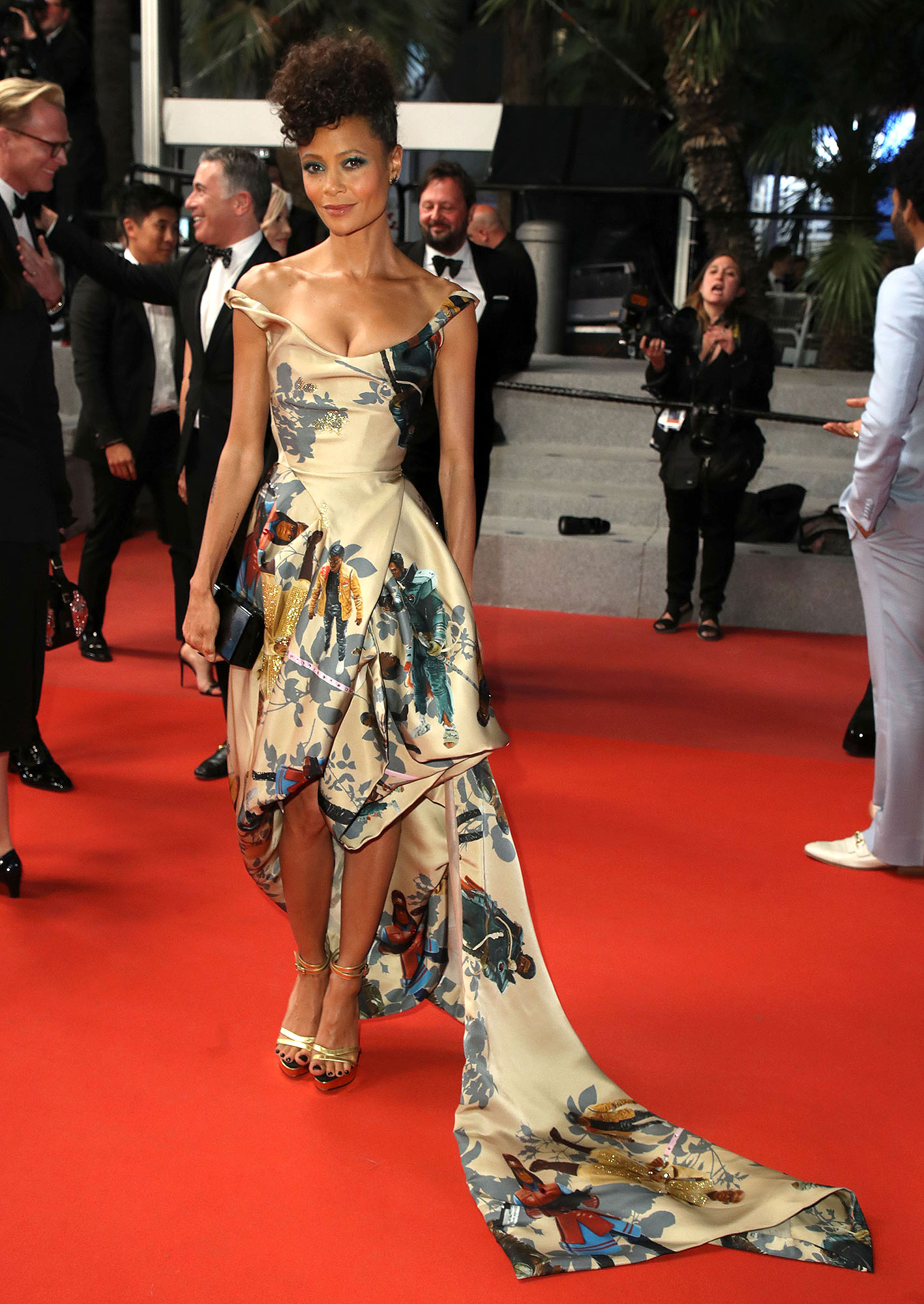 “For tonight’s #StarWars premiere, Thandie had the brilliant idea to make a dress covered in a print with photos of iconic black @starwars characters!” Walsh captioned, “She wanted to celebrate her role in the iconic history of the franchise!! She is the first black woman onscreen in a @starwars movie with a leading role.” 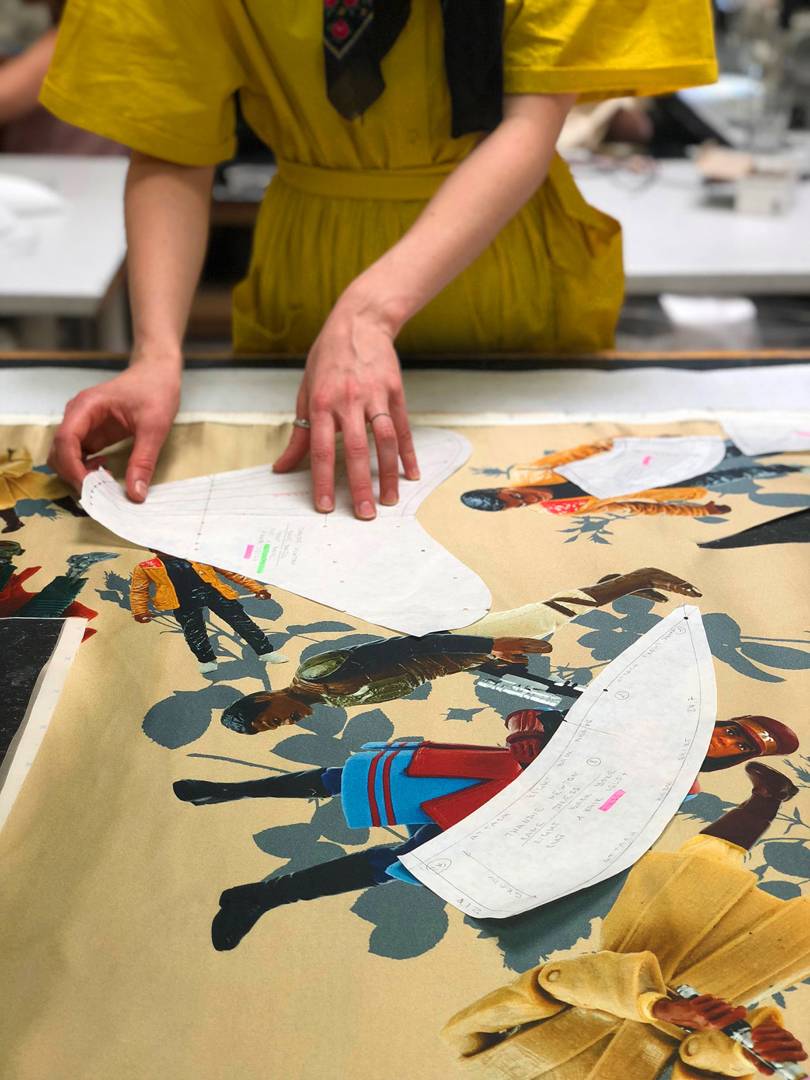 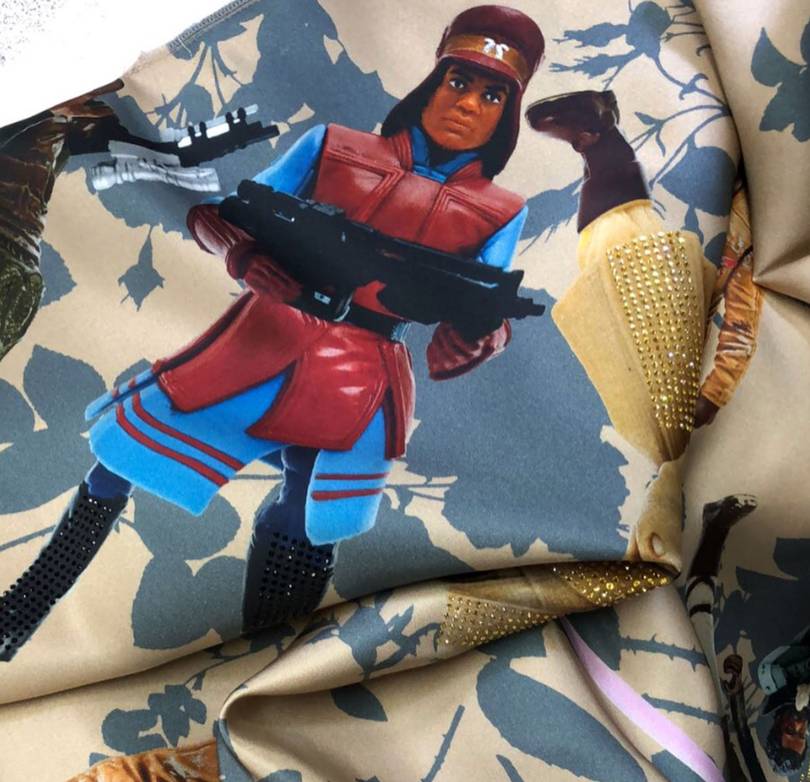 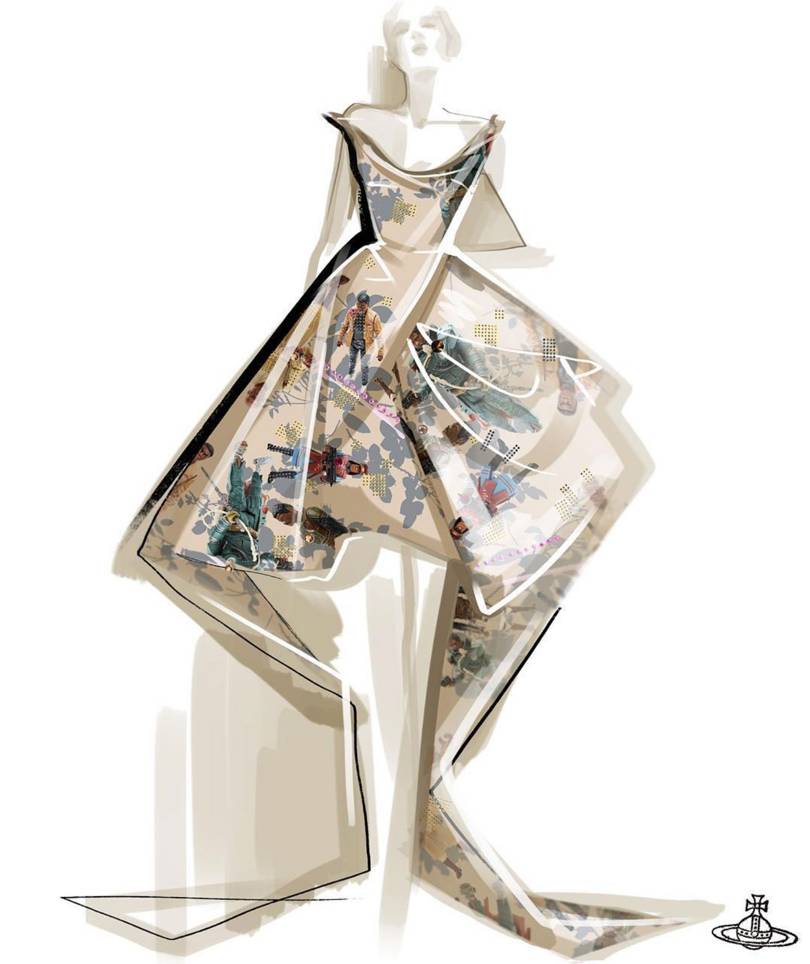 Adult Eddie & Stanley Have Been Cast For 'IT: Chapter Two' | Film News 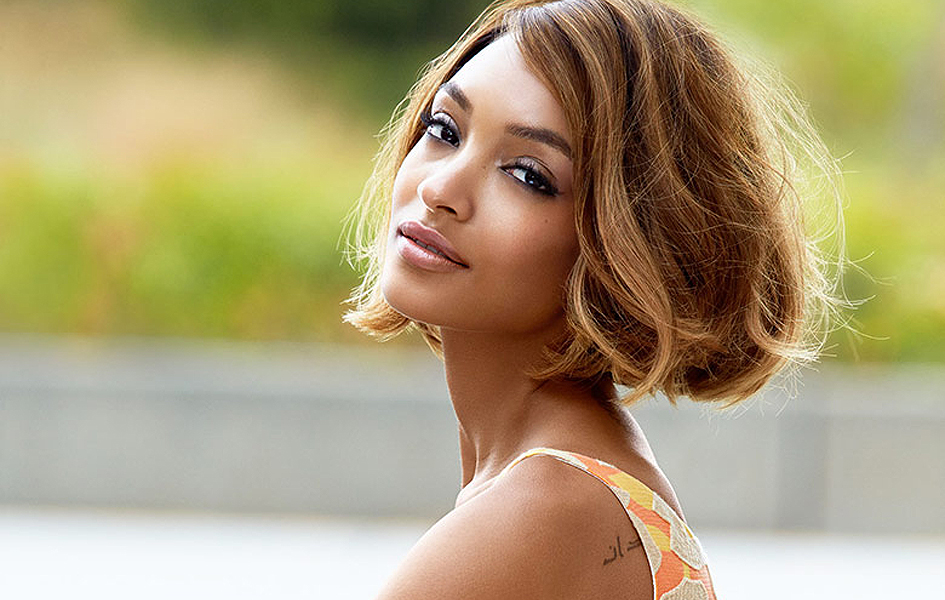 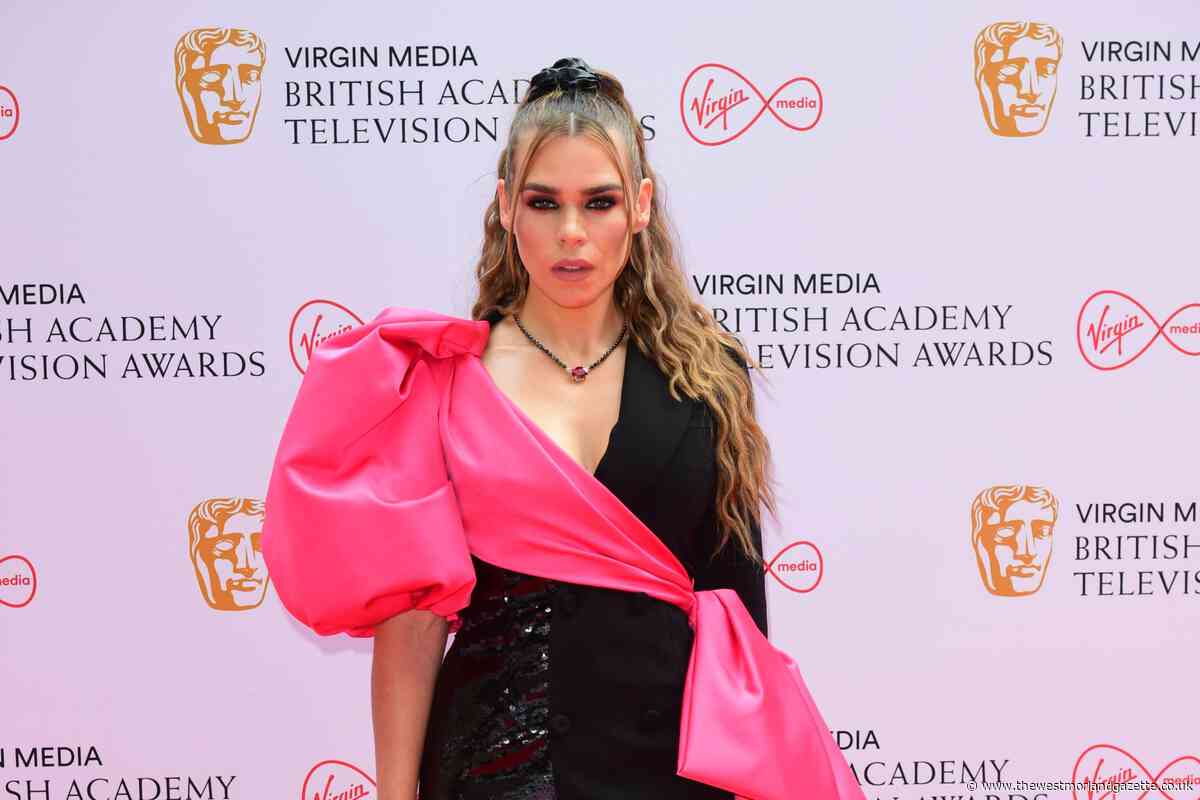 Read More
Nigo, the new creative director of the famous Kenzo brand, has unveiled his third capsule collection, for the… 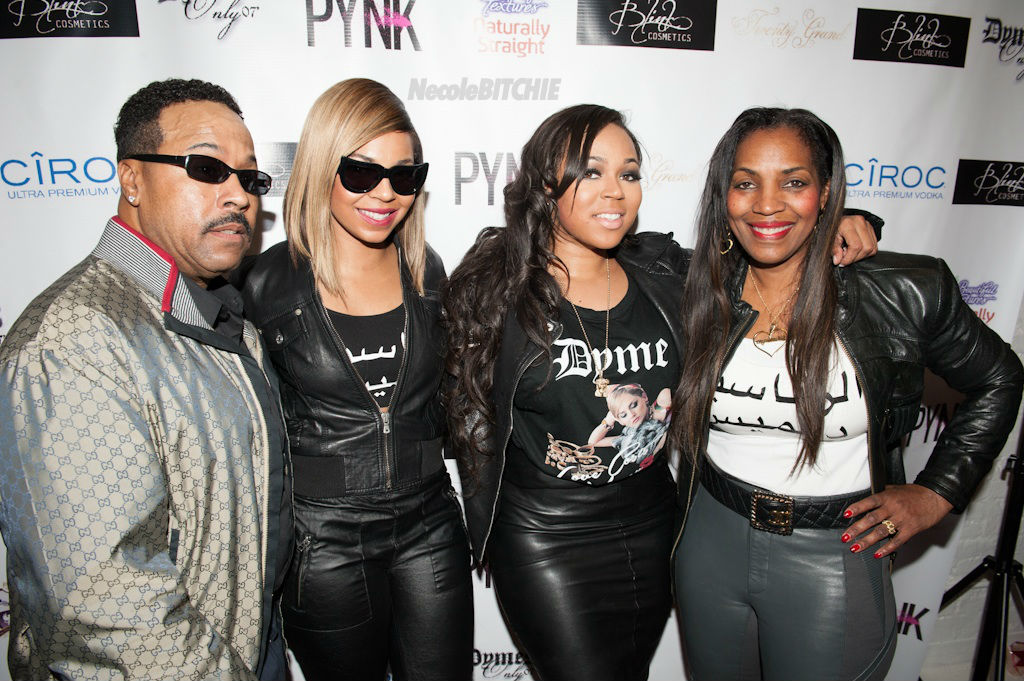 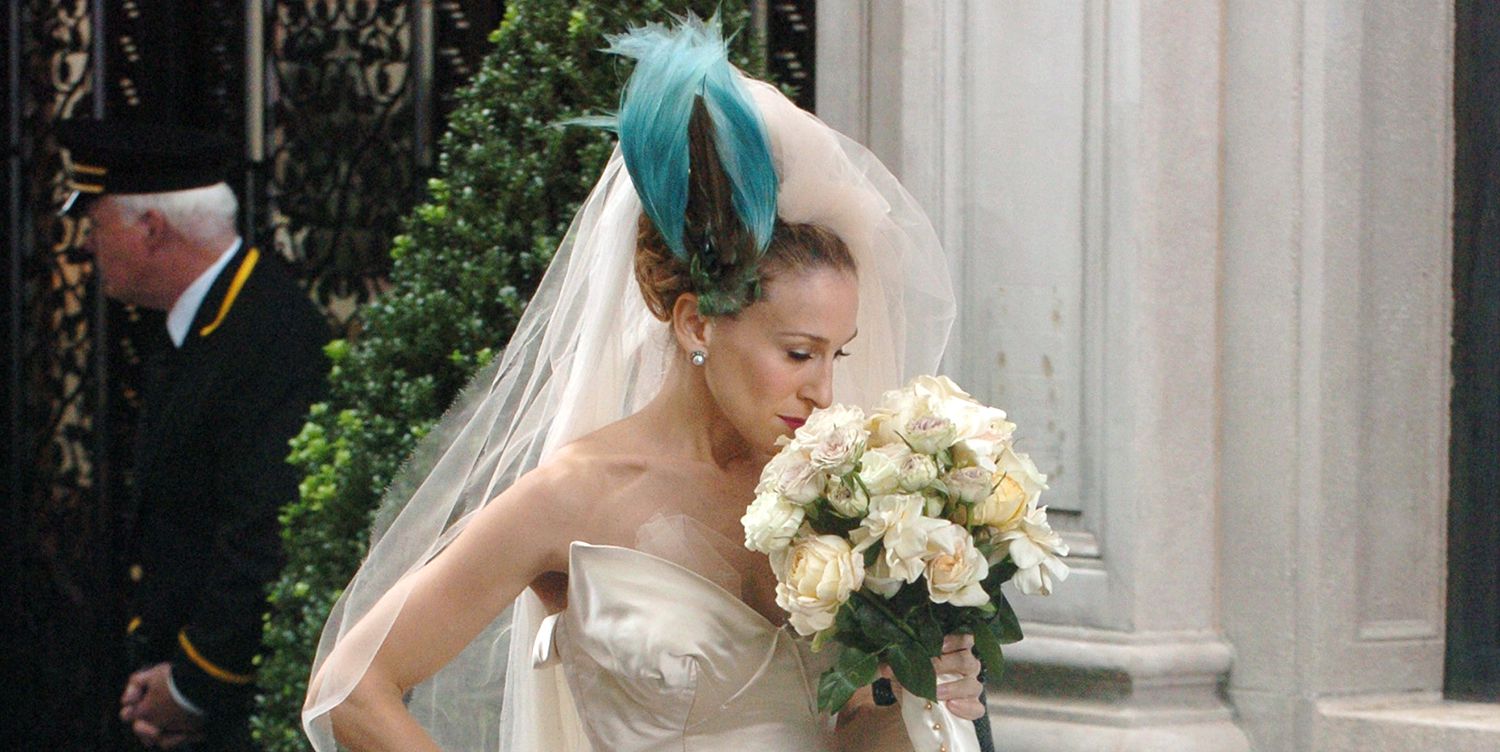 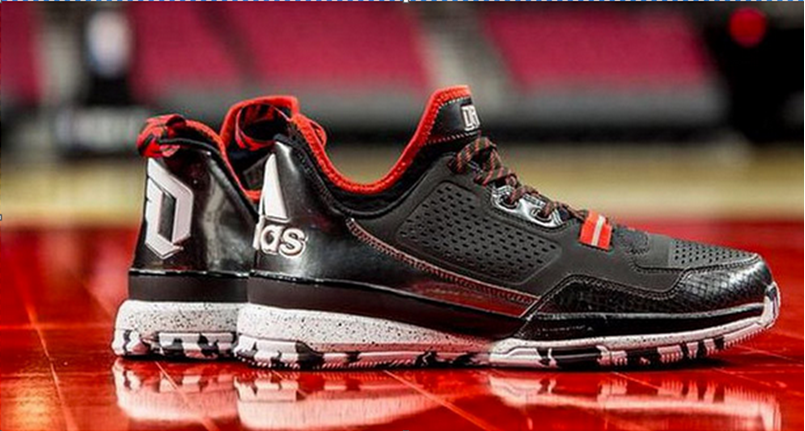 Read More
When it comes to footwear, adidas never disappoint. They are back with a new launch of shoes…