Home Film ‘The Grinch’ Director Scott Mosier To Direct ‘Meebo And Me’ At Warner Bros.
FFilm

‘The Grinch’ Director Scott Mosier To Direct ‘Meebo And Me’ At Warner Bros.

Per Deadline, Scott Mosier has signed on to direct live-action comedic adventure Meebo And Me at Warner Bros. Matt Lieberman, who wrote this year’s Ryan Reynolds comedy Free Guy, has penned the script, which led to a bidding war back in April that Warner Bros. won.

The movie revolves around a divorced dad who goes through great lengths to get his son the hot new toy, an adorable robot. But when the other toy robots rise up against their owners, the dad and his defective robot set out to save his son and the world, while building a profound friendship along the way.

Kenya Barris is producing the film via his Khalabo Ink Society, along with Lieberman and Adam Kolbrenner‘s Lit Entertainment Group.

Warner Bros. likely looked at the success of Mosier’s The Grinch and Lieberman’s work on Free Guy – one of the highest grossing original releases of 2021 – and saw a potential hit with another comedic adventure. There’s currently no casting announcements for Meebo And Me, but the search is on for an actor who can carry a film alongside a toy robot. 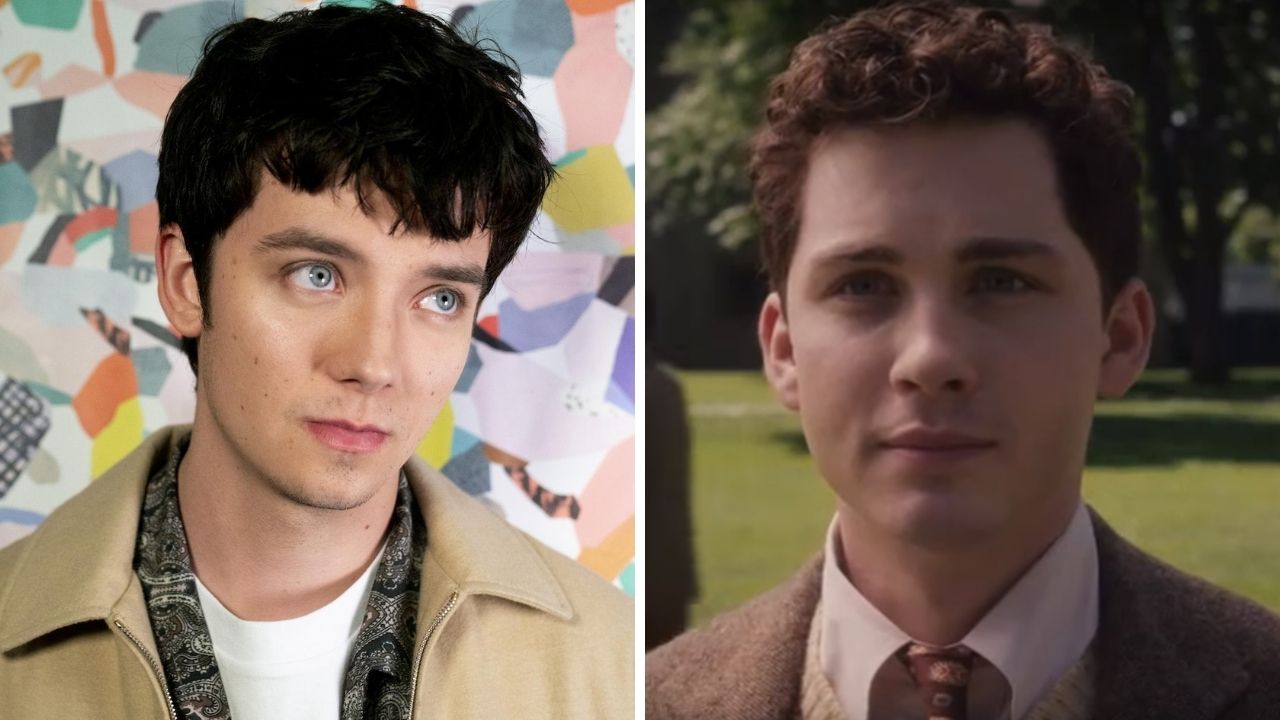 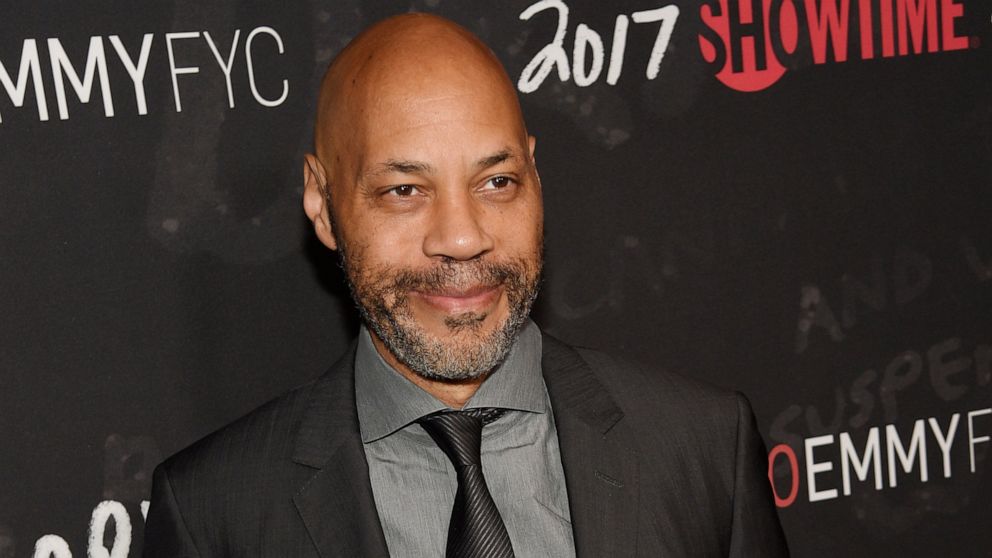