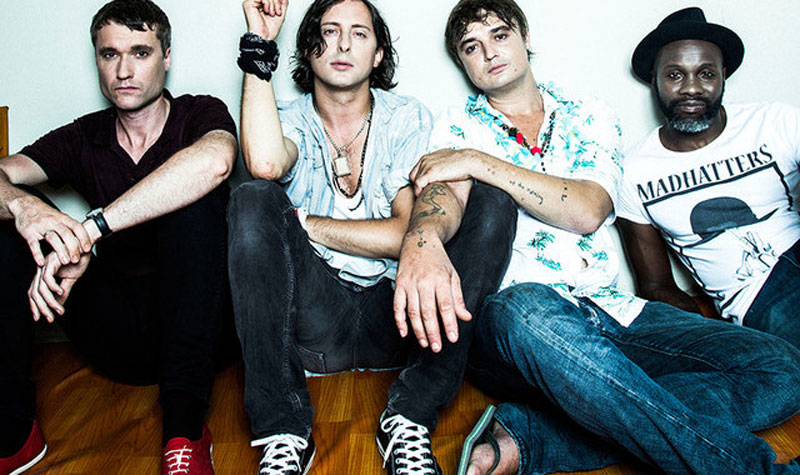 The Libertines have had a tumultuous run ever since their formation in 1997, but things are finally looking up for the rock band – especially after the break-up in 2004, followed by a reunion, six years later in 2010. Despite getting back together, it still took the band five years to release a new album, as their third album, Anthems For Doomed Youth, was only just released in September. Following the release, The Libertines have also released two music videos for the songs “Gunga Din” and “Heart Of The Matter” and have now released a third one, “You’re My Waterloo”. 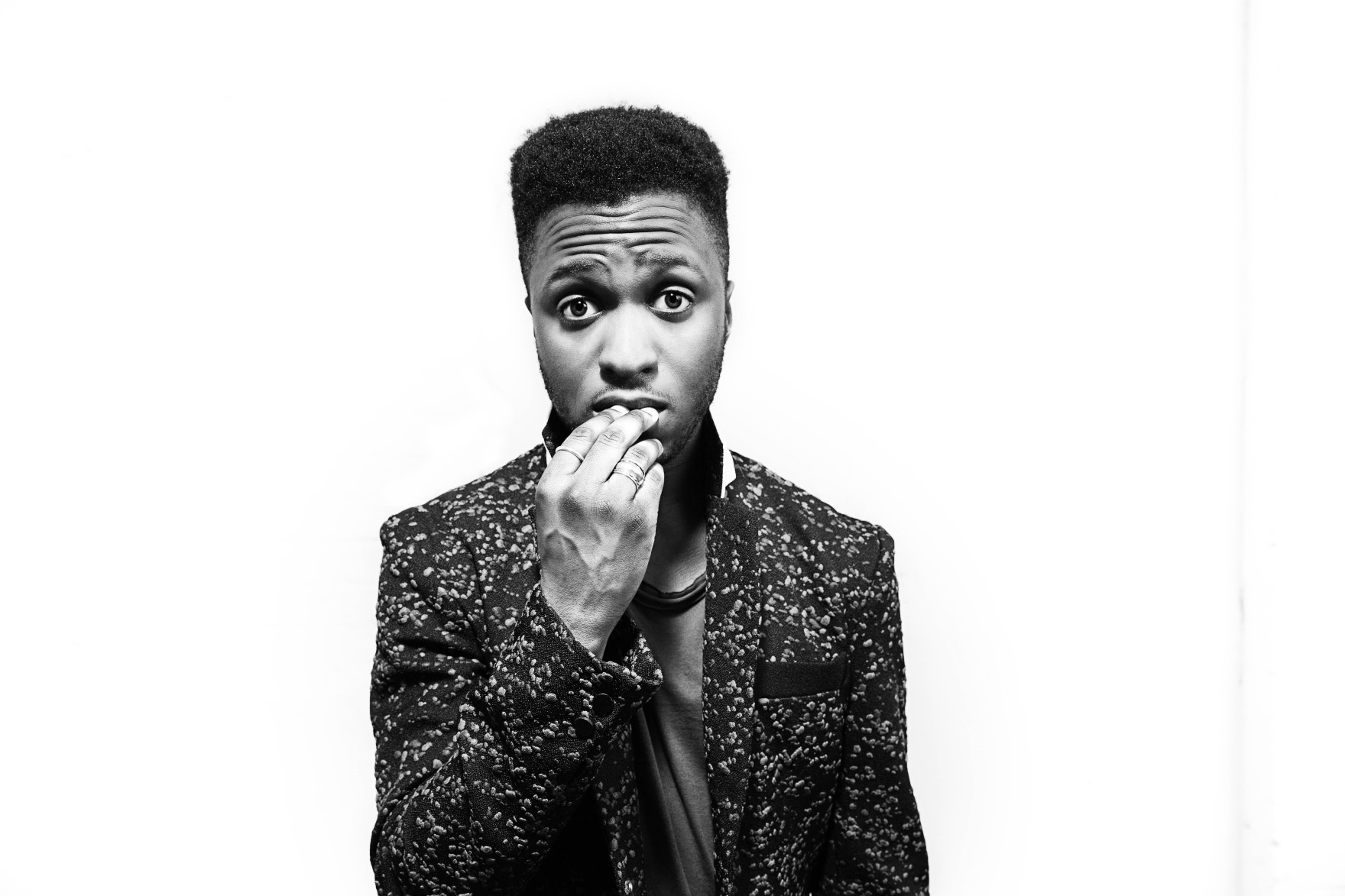 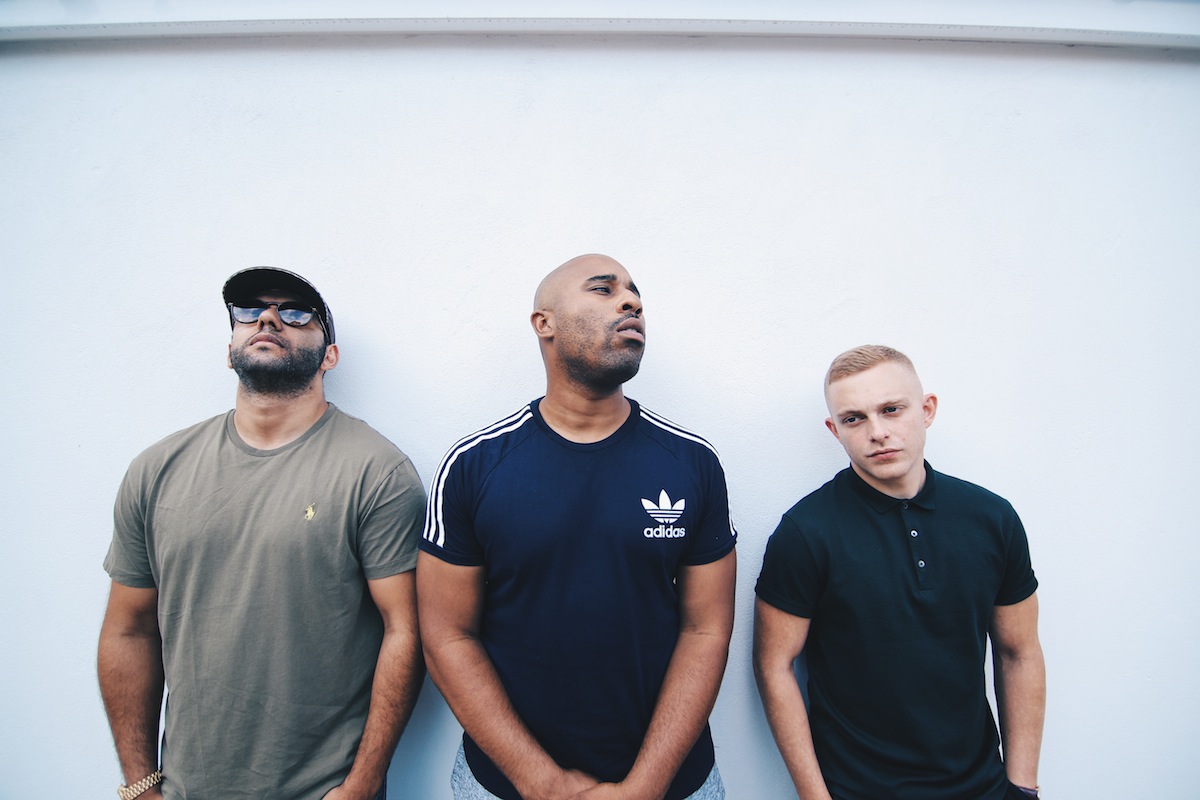 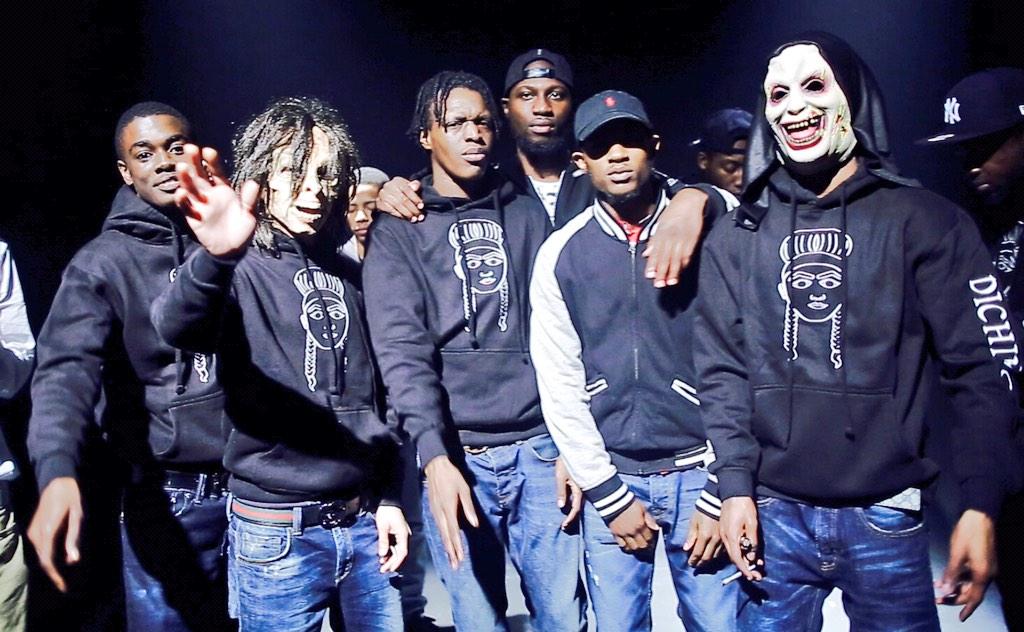 Read More
Right now, these boyz are making the most noise in the UK rap scene with they’re unique… 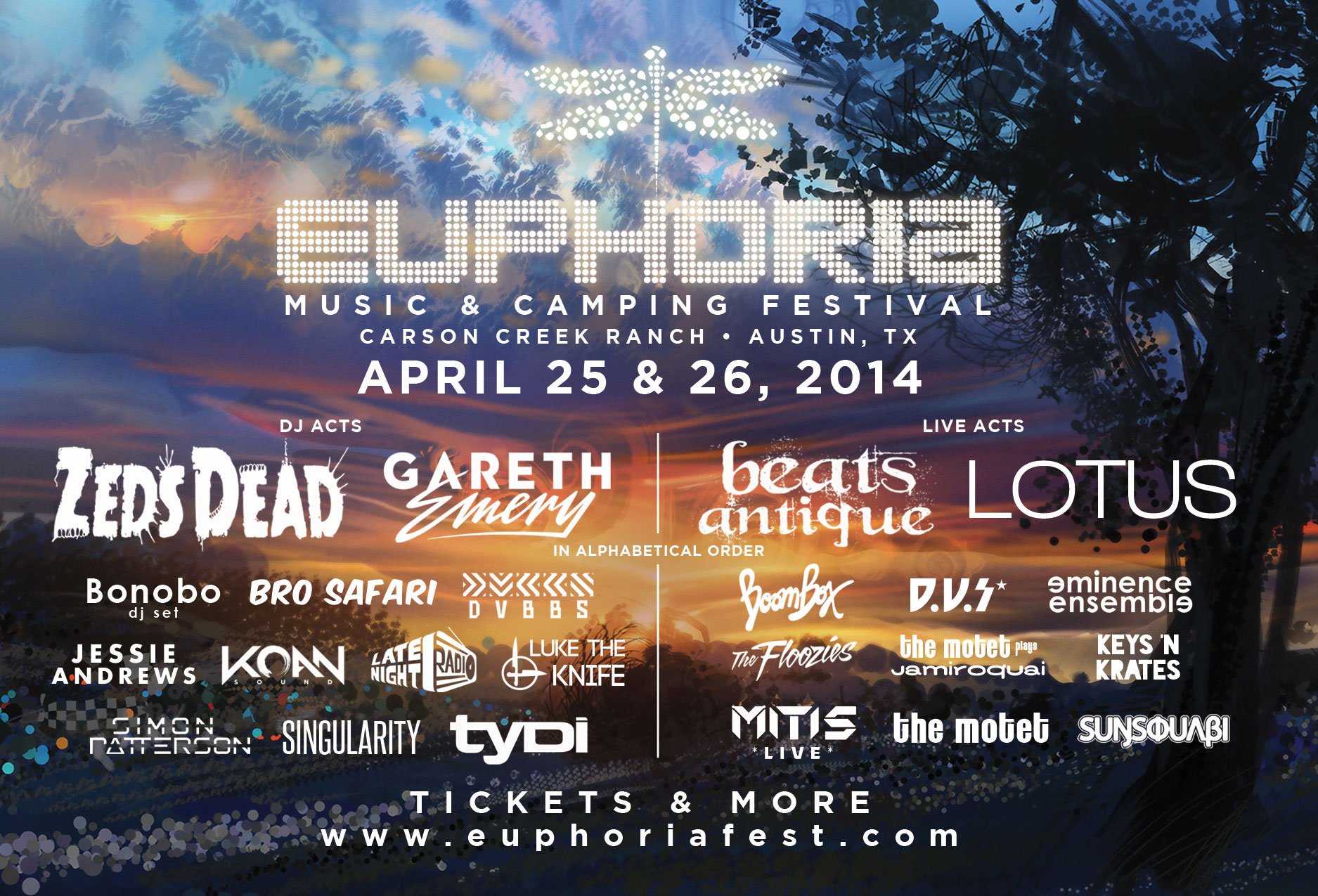 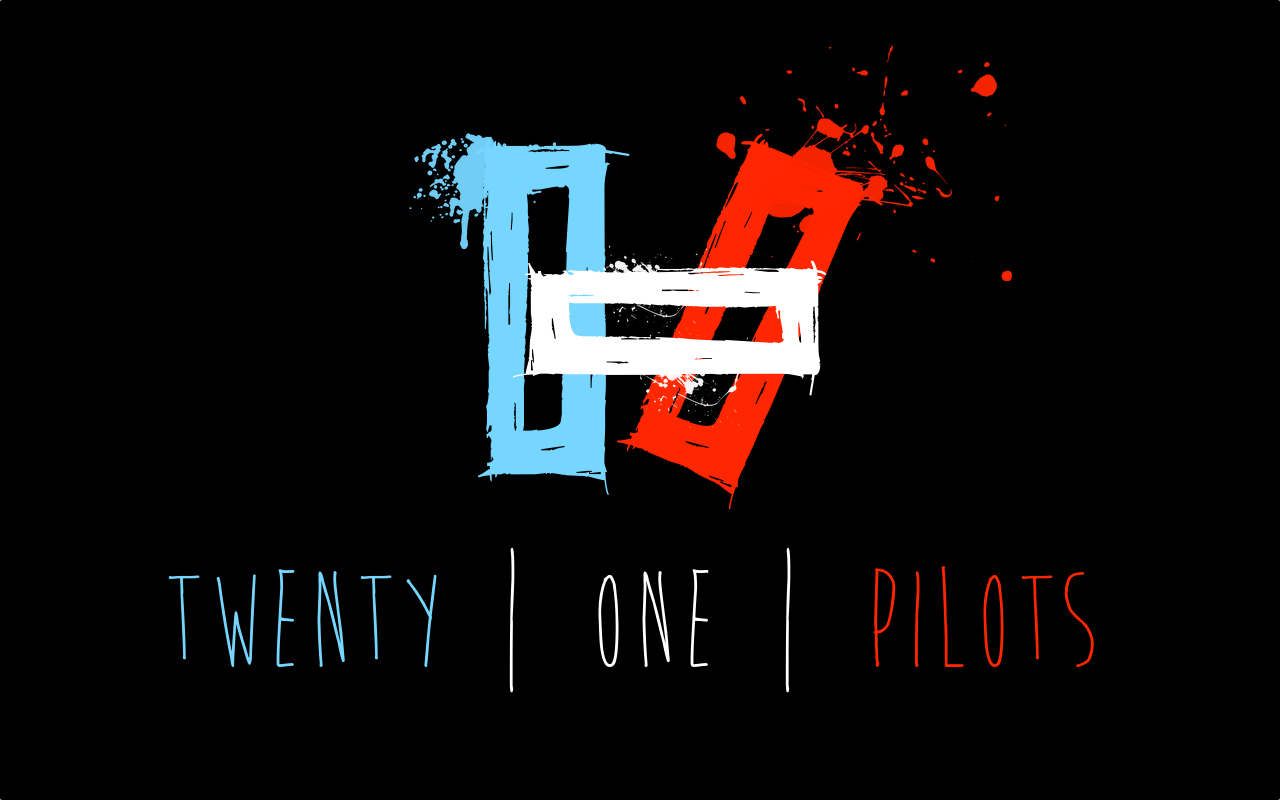 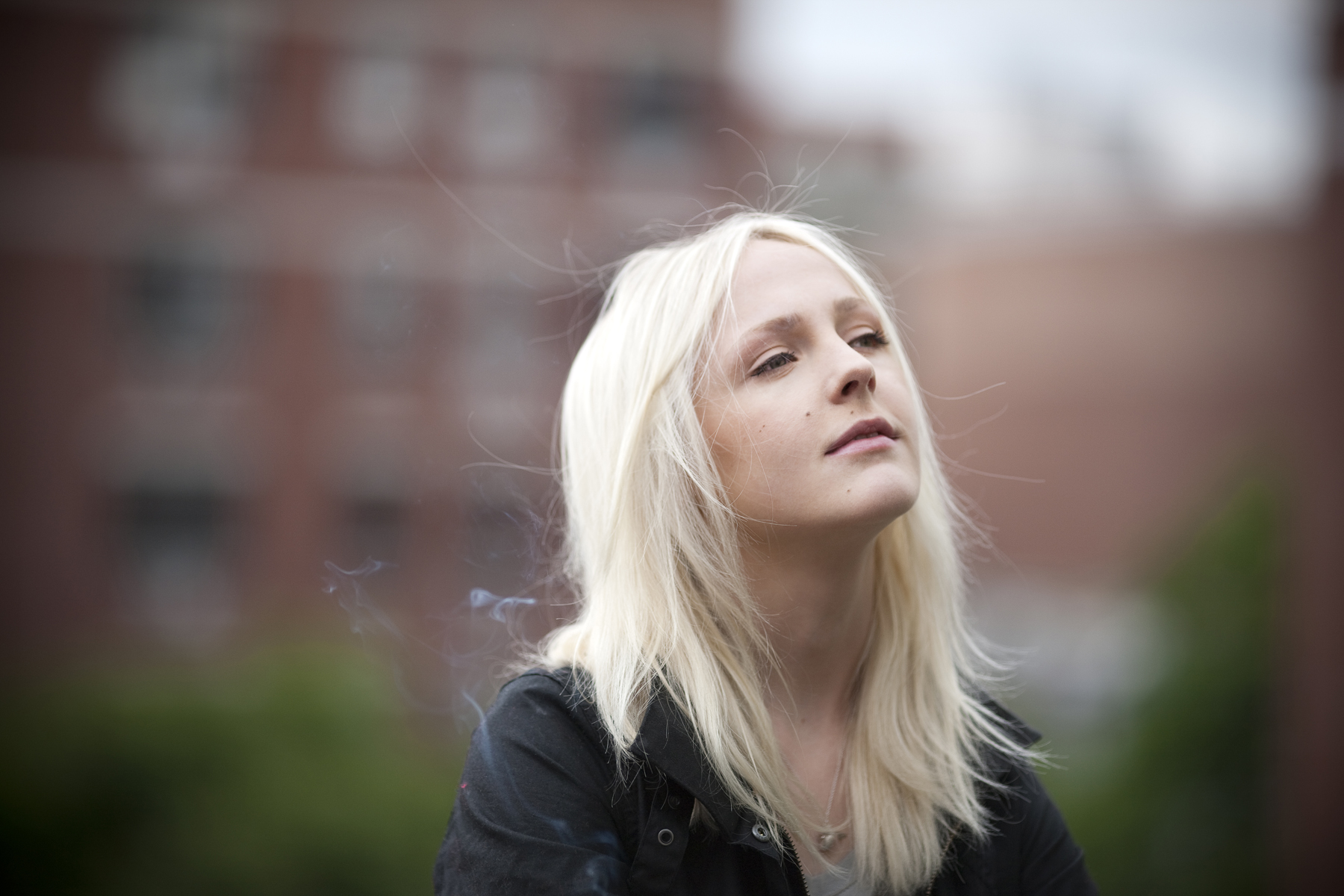 Read More
Laura Marling has released new song “Strange” from her forthcoming album Short Movie. The track is the…