The Past & Present Collide In Final Trailer For ‘Star Wars: The Force Awakens’ | Film Trailer 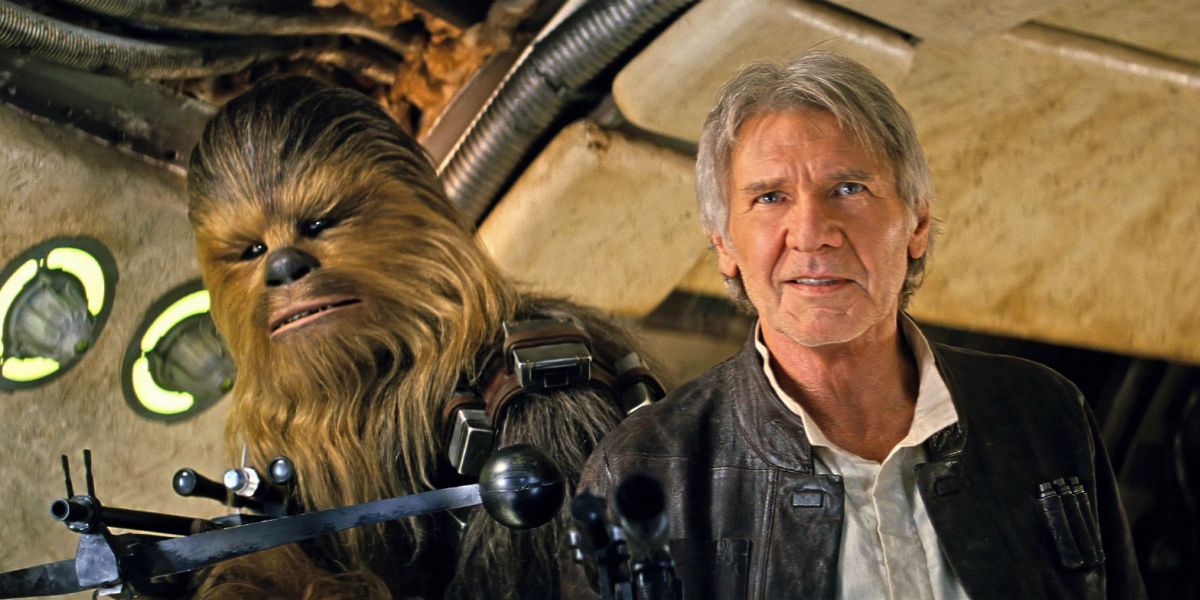 The third and final trailer for Star Wars: The Force Awakens has landed; opening up J. J. Abrams meticulously guarded project into a fully realised feature that feels both familiar and new. The preview focuses on newly introduced characters through voiceover clips reminiscent of the second teaser; Daisy Ridley‘s Rey, John Boyega‘s Finn, and Adam Driver‘s Kylo Ren all have their motives laid bare – however Poe Dameron, played by Oscar Isaac, is featured heavily.

What the trailer manages to do wonderfully is incorporate the old with the new, the familiar with the alien. With new planets, new characters, and a new cosmology in play, this trailer still feels like it belongs in the same universe as George Lucas‘ original trilogy. With Luke Skywalker, Han Solo, and Princess Leia’s adventures becoming an echoing myth in an expanded universe, it seems our ageing heroes must take up arms once again and remind us what we stand to lose. 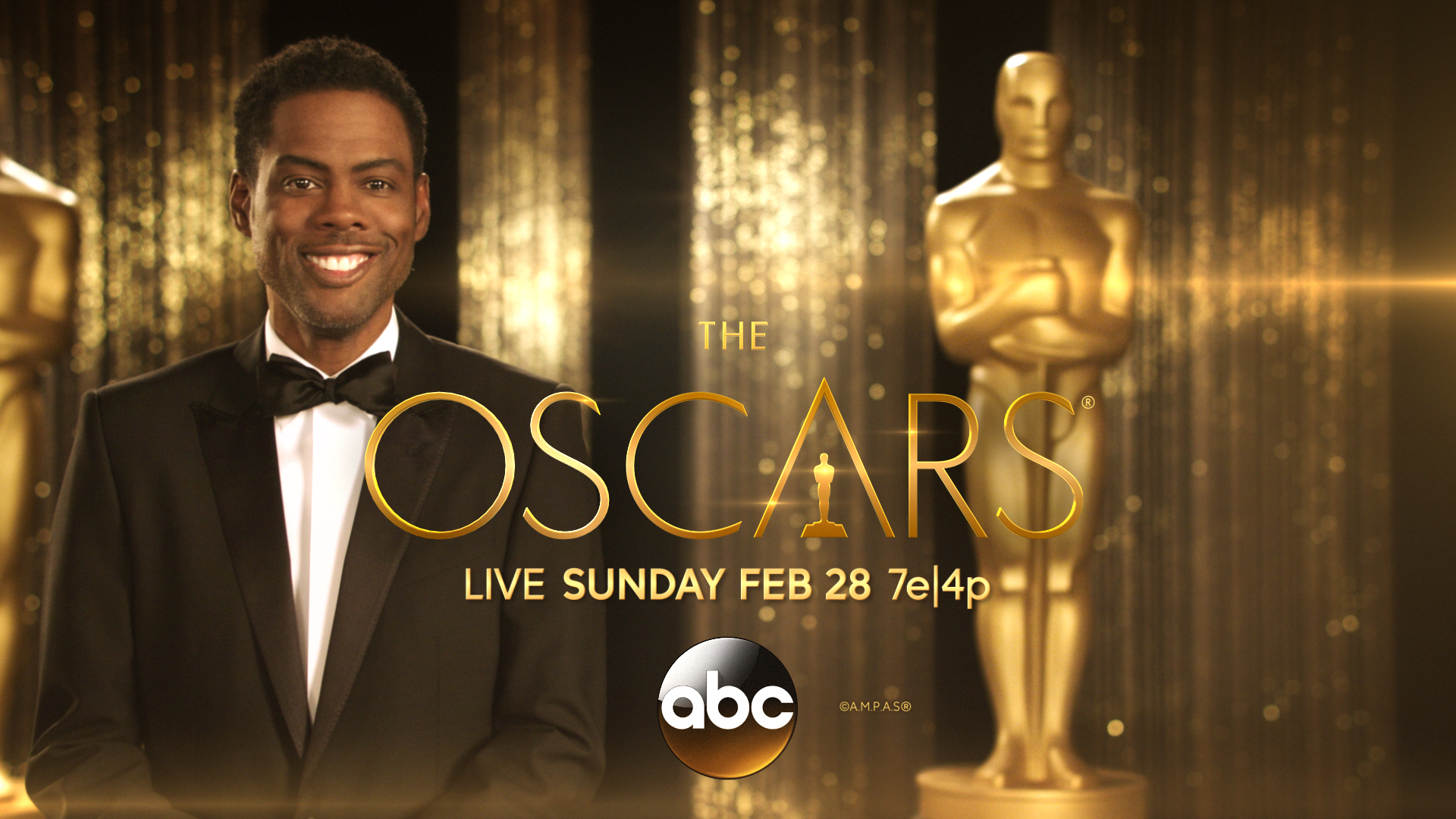