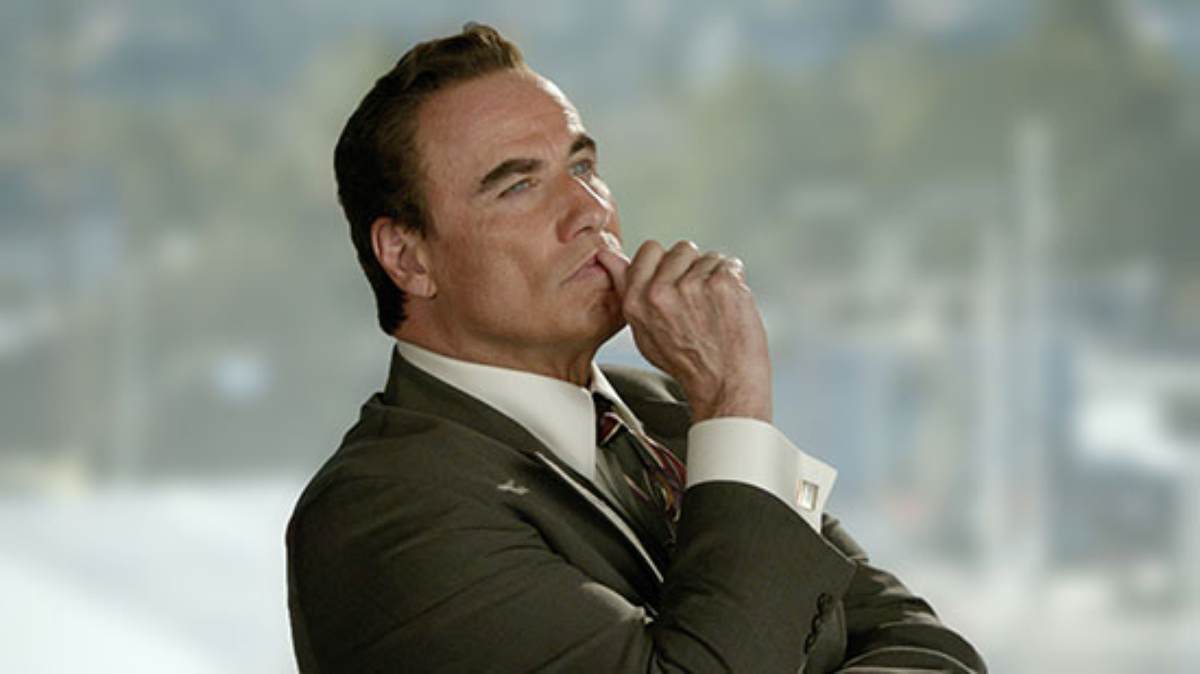 Ryan Murphy’s upcoming crime drama The People vs O. J. Simpson: American Crime Drama is to air on BBC Two in the United Kingdom. The drama revolves around the trial of OJ Simpson, who was accused of killing is ex-wife Nicole and her friend Ronald Goldman in 1994.

The all star cast include Cuba Gooding Junior – who plays the football legend O.J. Simpson himself – John Travolta, David Schwimmer, Nathan Lane, and Courtney B Vance – Simpson’s team of attorneys trying to secure an acquittal while Sarah Paulson tries to prove the footballer’s guilt.

The Drama will debut in the US on the 2nd of February 2016, the BBC Two air date yet to be confirmed.