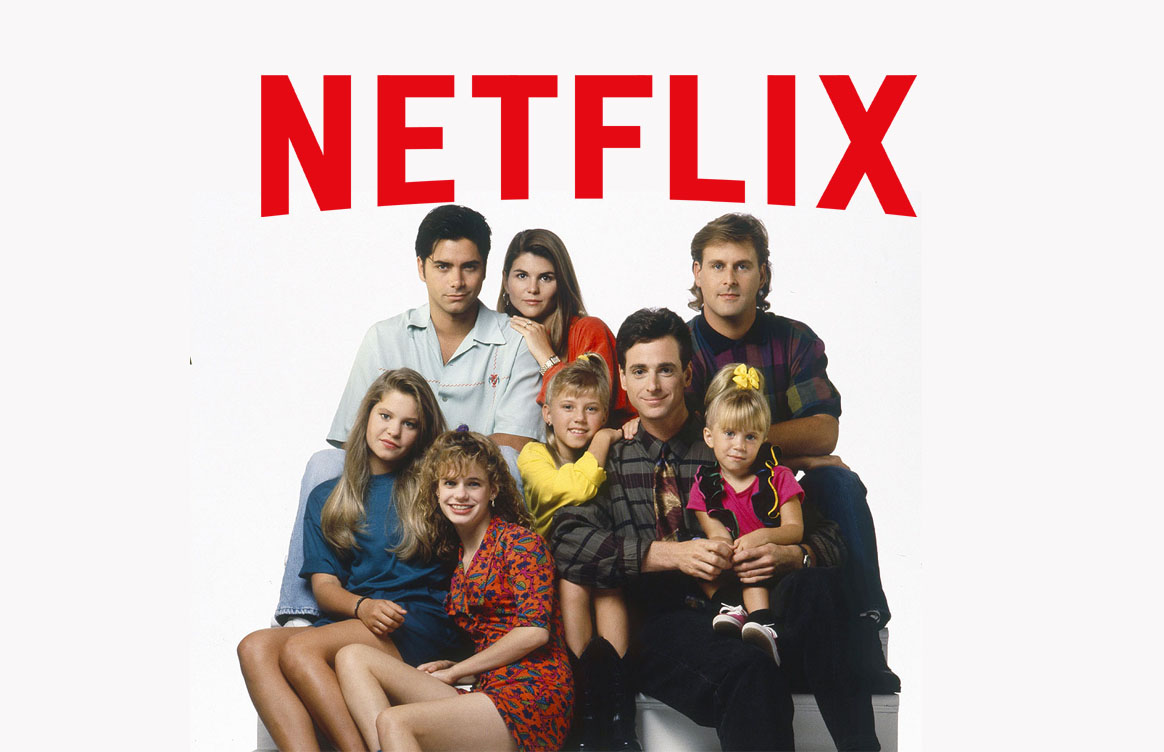 I was really young when Full House was on TV, but I remember seeing some episodes. It seemed like a cool show. An original series by Netflix, titled Fuller House has its action taking place twenty years after the conclusion of Full House. The show is to be released on Netflix on February 26, 2016. The cast starring is formed from Candace Cameron Bure, Jodie Sweetin, Andrea Barber, Soni Nicole Bringas, Michael Campion, Elias Harger, John Brotherton, Juan Pablo Di Pace and Ashley Liao.

A synopsis reads: “A recently widowed D.J., the mother of a 12-year-old, 7-year-old, and pregnant with her third son, finds a few extra roommates in her sister, Stephanie, who is trying to be a musician, and her best friend Kimmy, who is the mother of a teenage daughter“. You can watch the teaser for Fuller House below. 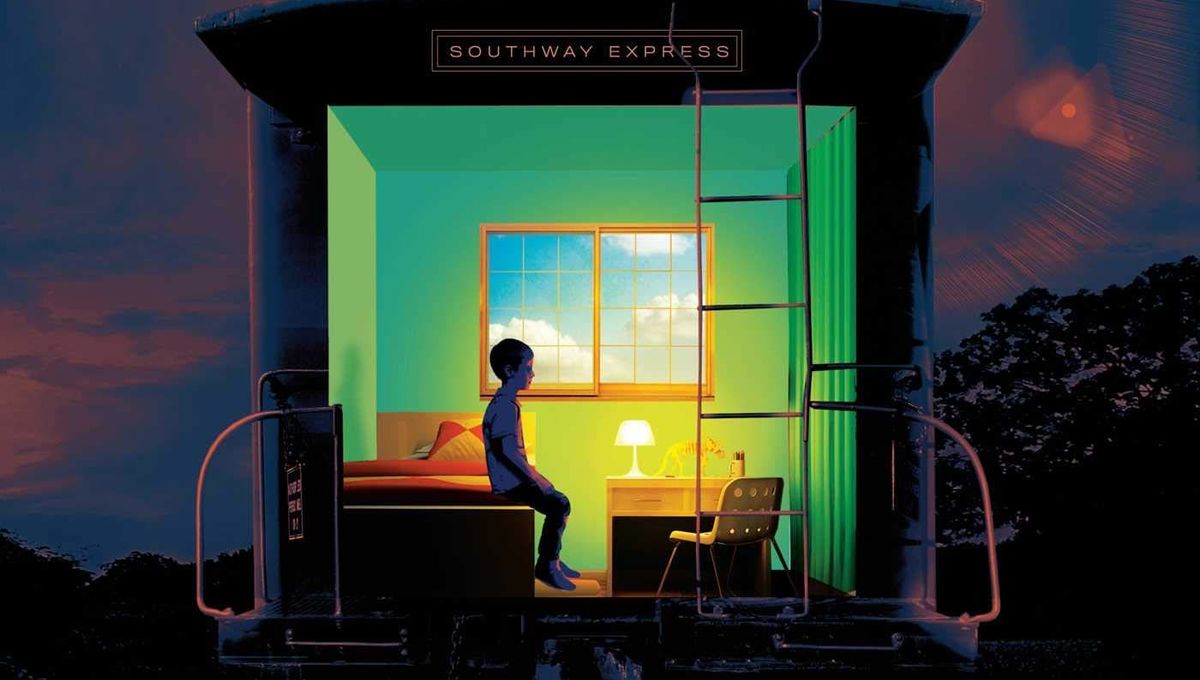 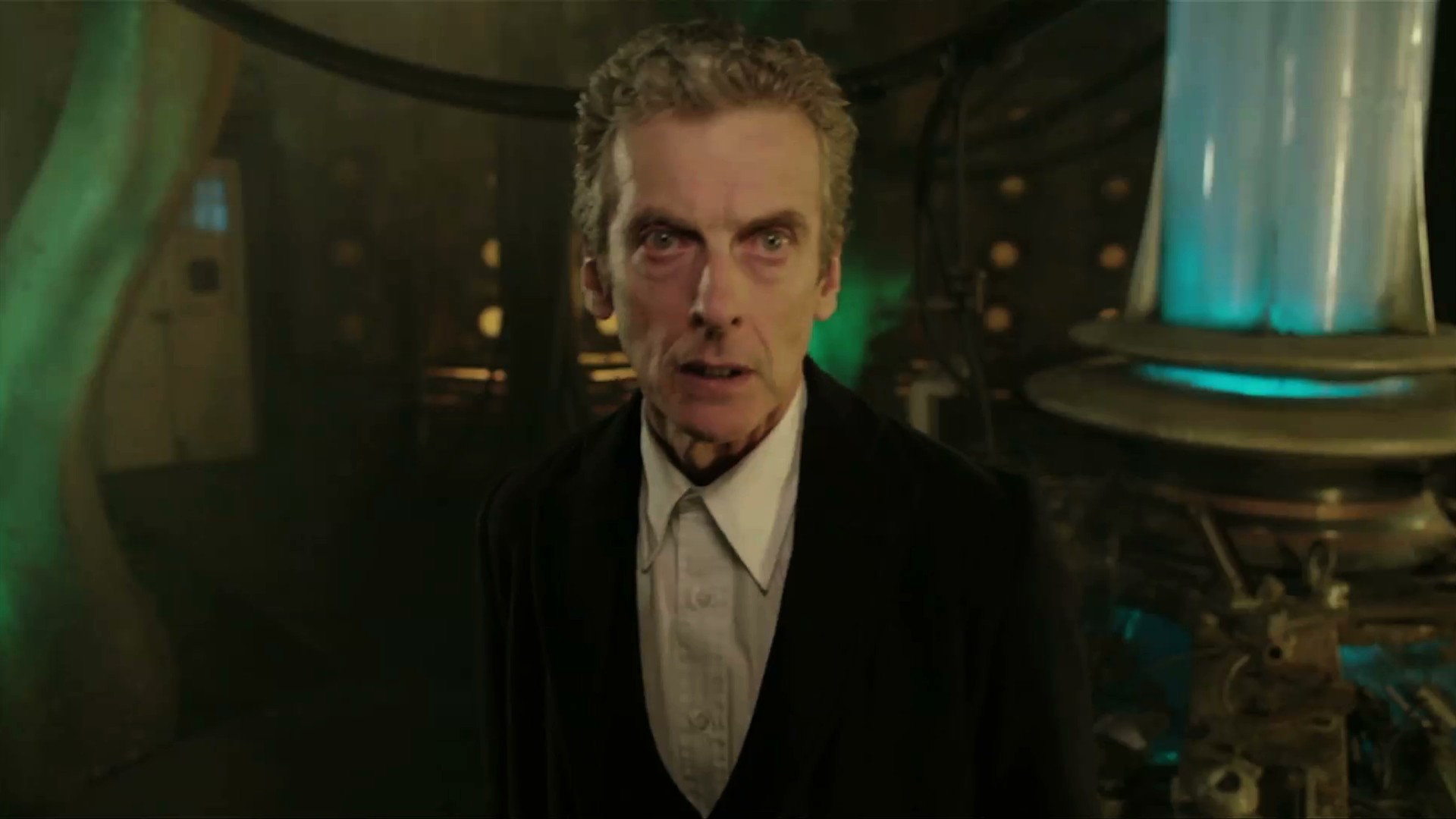 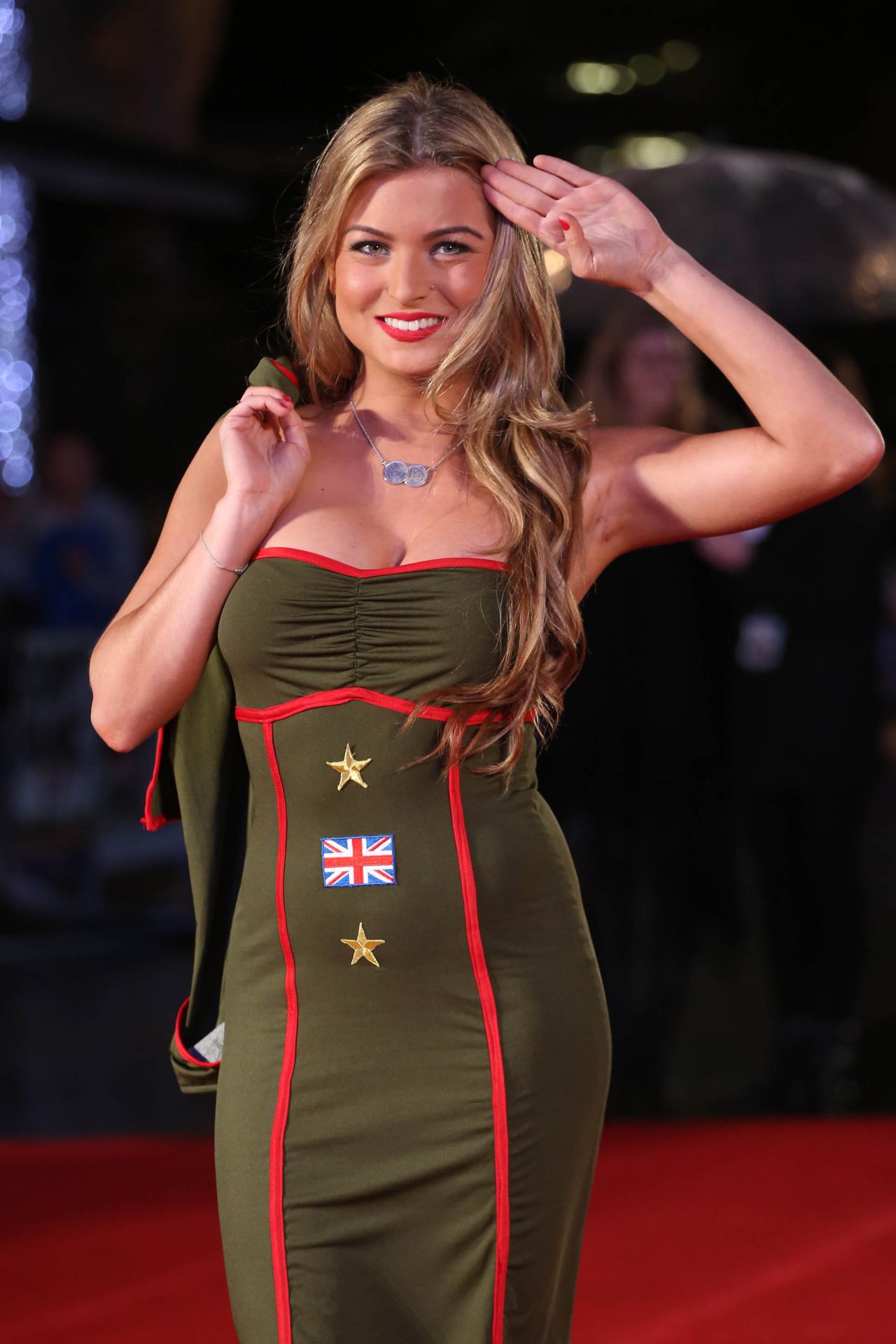 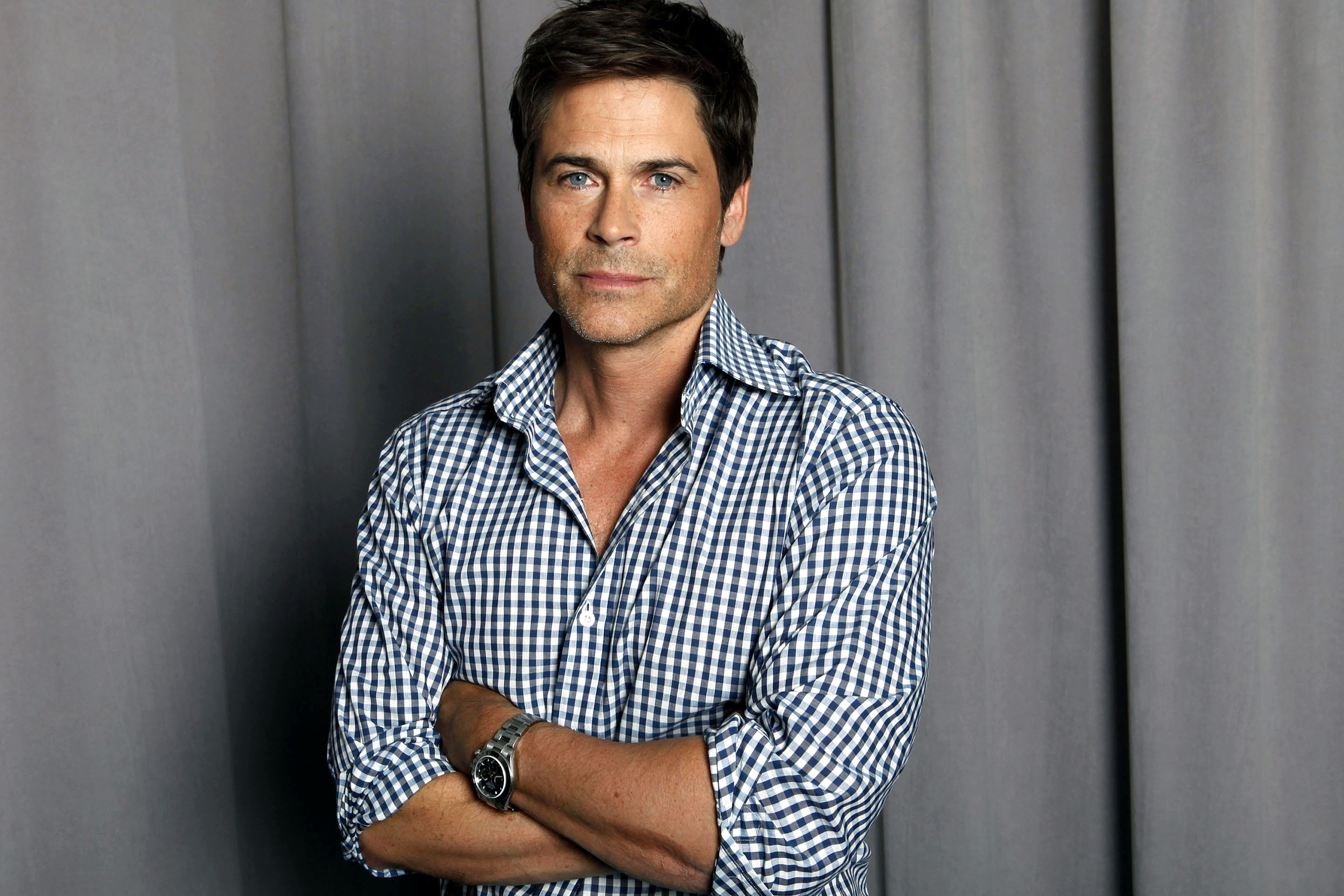 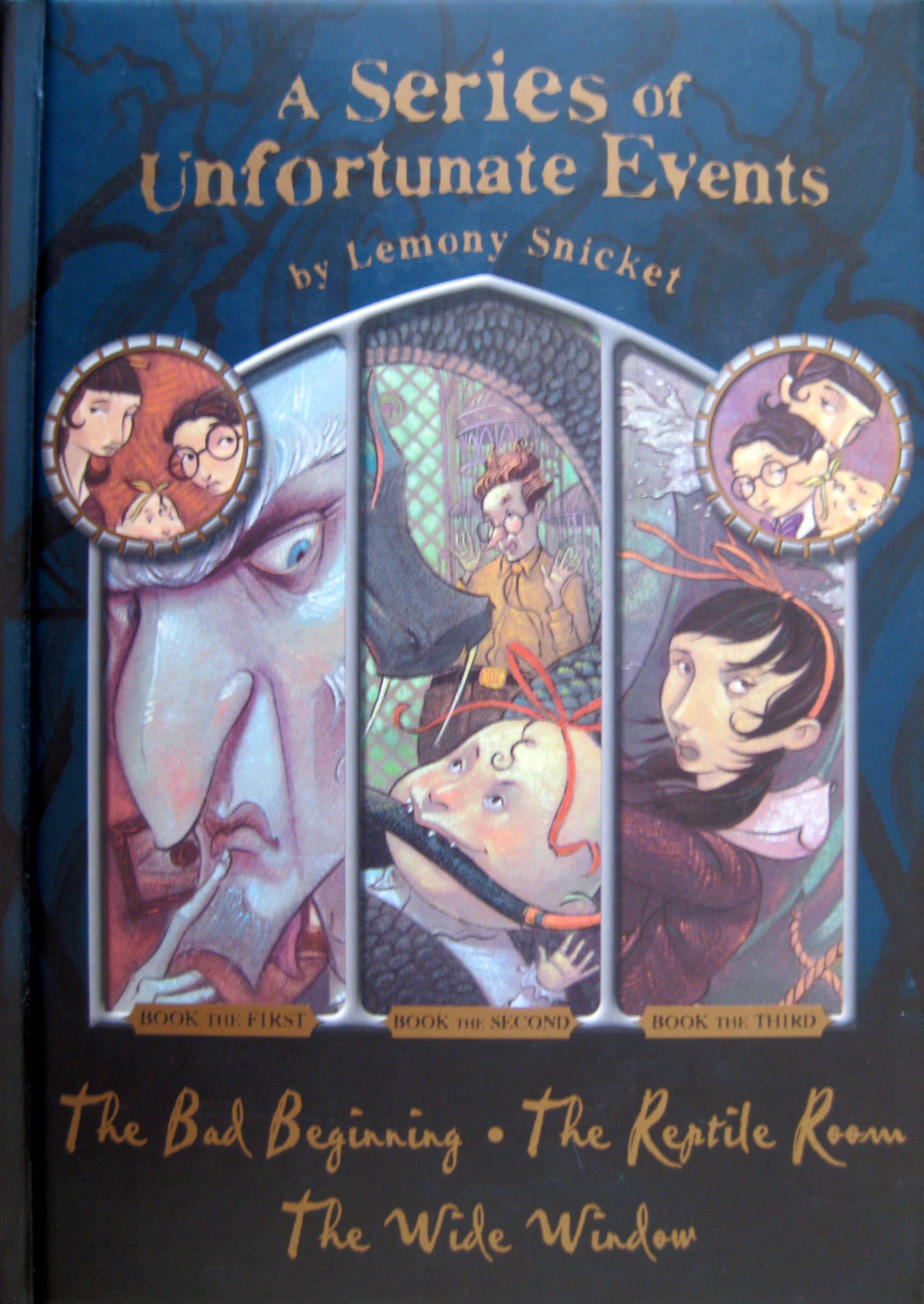