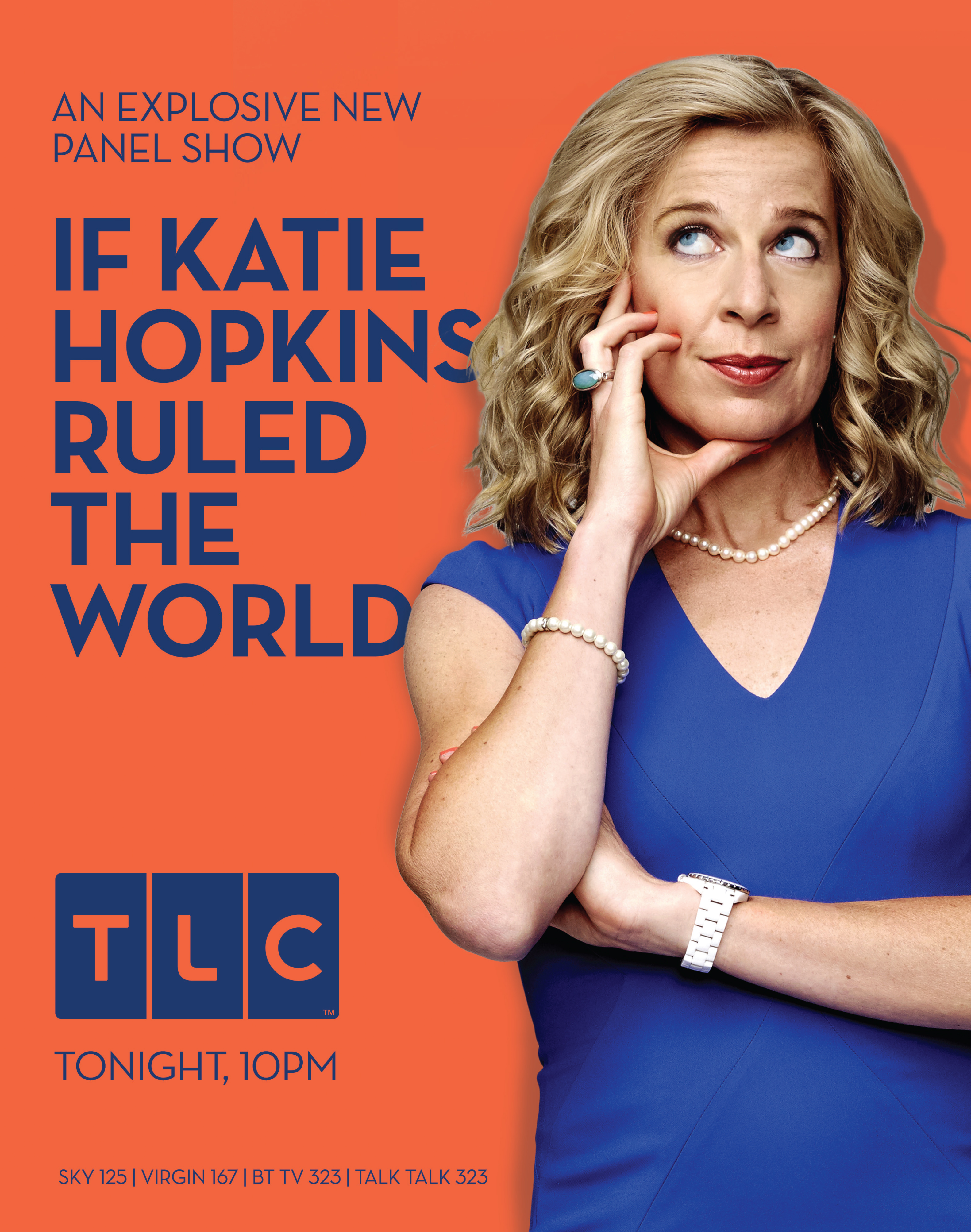 It’s obvious that someone’s Christmas wish was answered this year, for If Katie Hopkins Ruled the World has been axed after just one series (yay)! The talkshow, which featured the obnoxiously offensive columnist Katie Hopkins unsurprisingly received poor ratings; meaning the show will not be returning. A Discovery Channel spokesman said that they had no comment on whether the show would return, but sources express that Hopkins has been told the show won’t be renewed.

According to The Guardian, a mere 69,000 people tuned in to watch the first episode. Each episode featured the controversial Hopkins debating rules to make life better; featuring a studio audience and celebrities such as TOWIE star Gemma Collins and writer Germaine Greer. I certainly won’t lose sleep over this news, that’s for sure…