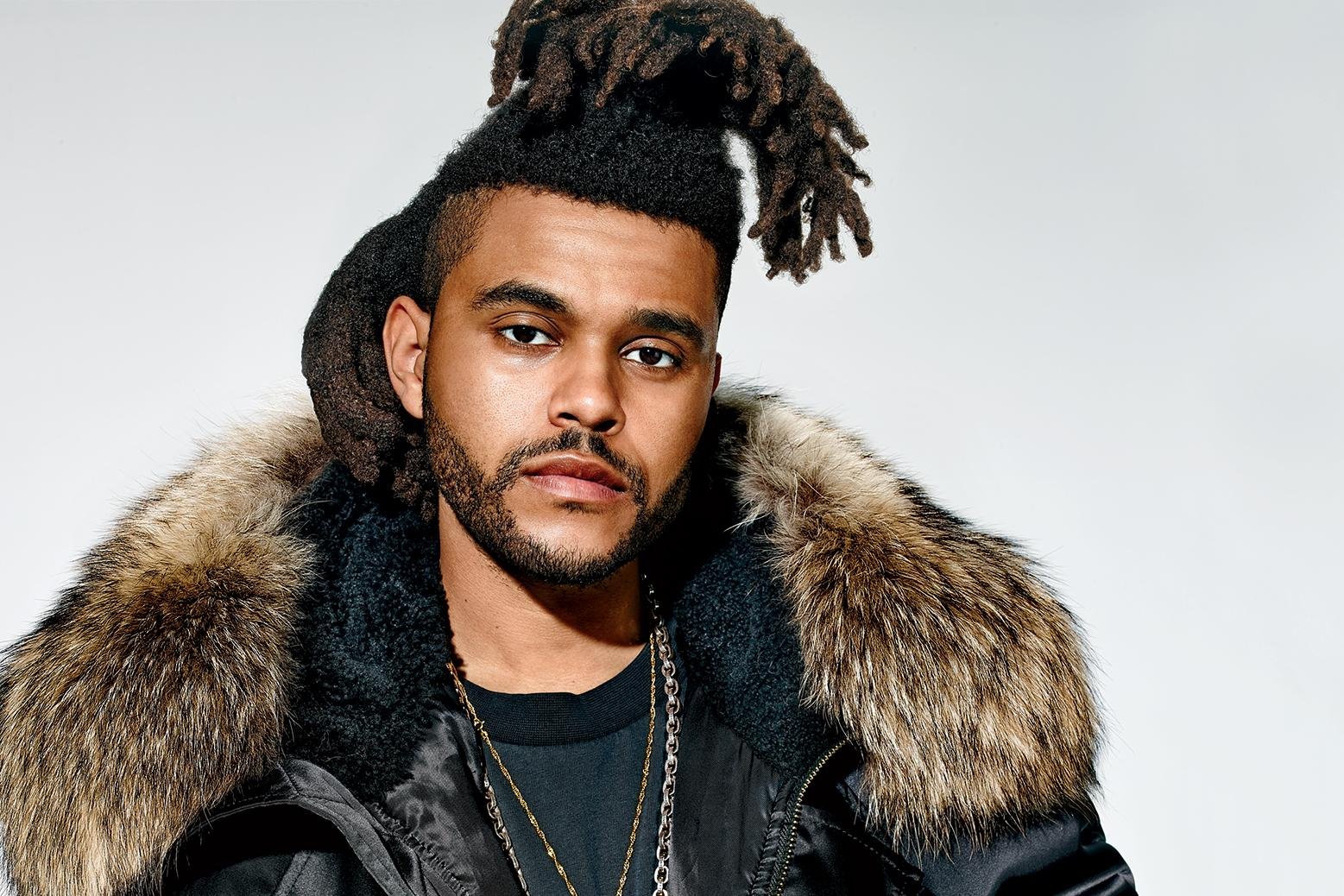 The Weeknd seems to be on a lot of magazines this month, first he was posing in Vogue magazine with the cast of the hit show Empire. Now he is set to takeover the new issue of GQ Magazine (which will be out in September), rocking Kanye West’s new Yeezy Collection from head to toe.

The Weeknd had a few to say about the Yeezy collection: “I really felt like he targeted someone like me,” said The Weeknd of West’s first proper collection, which hits stores in October. “The camo, the army look, the black boots, the nonchalant kind of vagrant look. I relate to it. It relates to my story. Kanye is such a great friend of mine as well, when he asked me I couldn’t say no. It was the least I could do”. Check out a few pictures below. 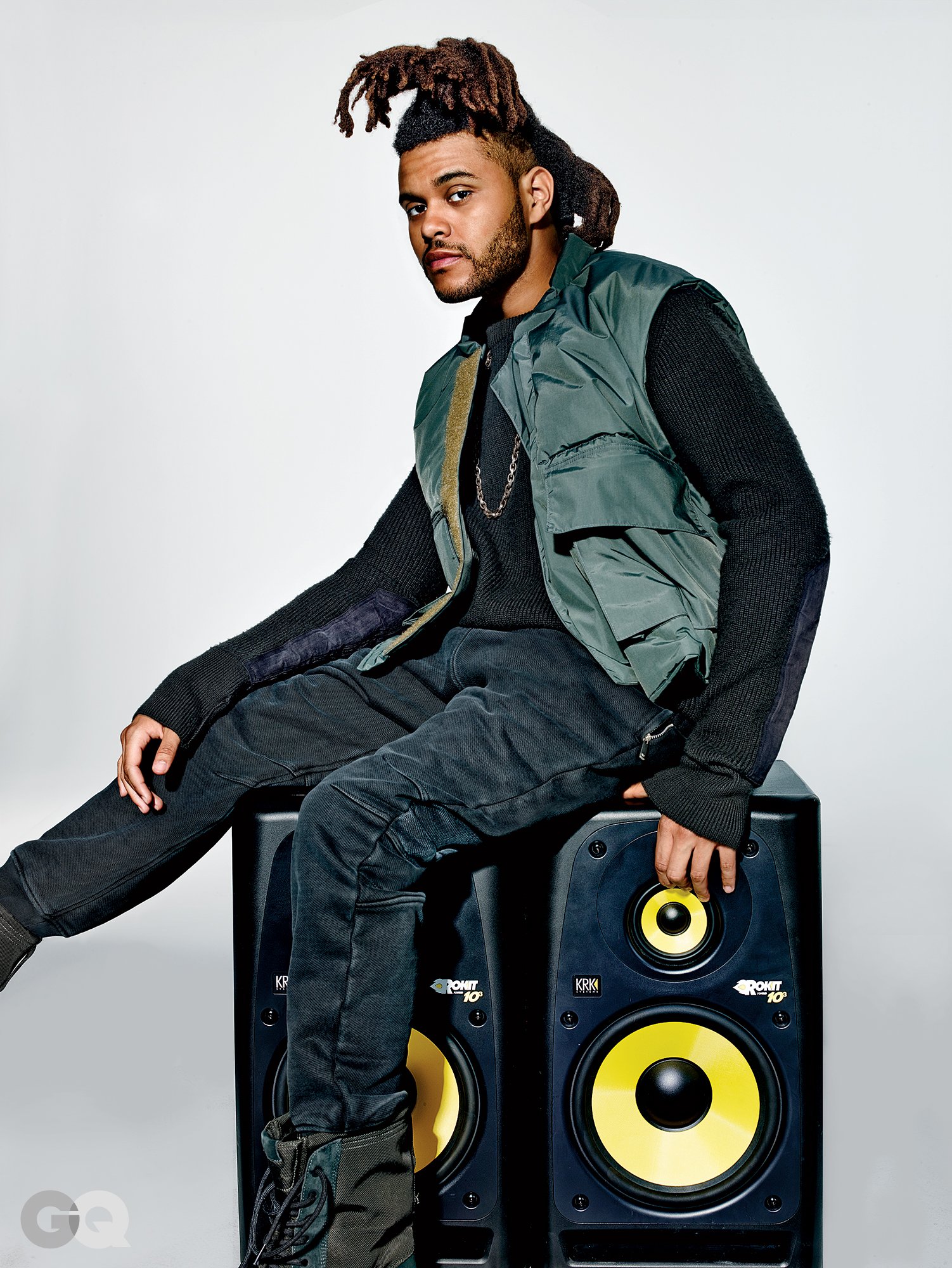 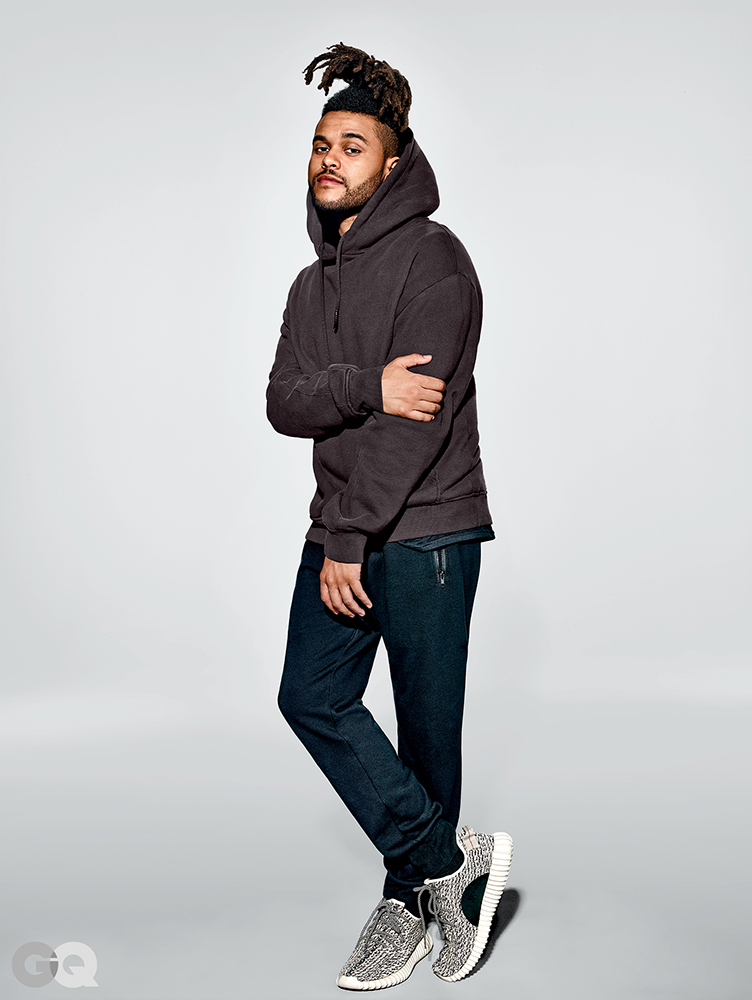 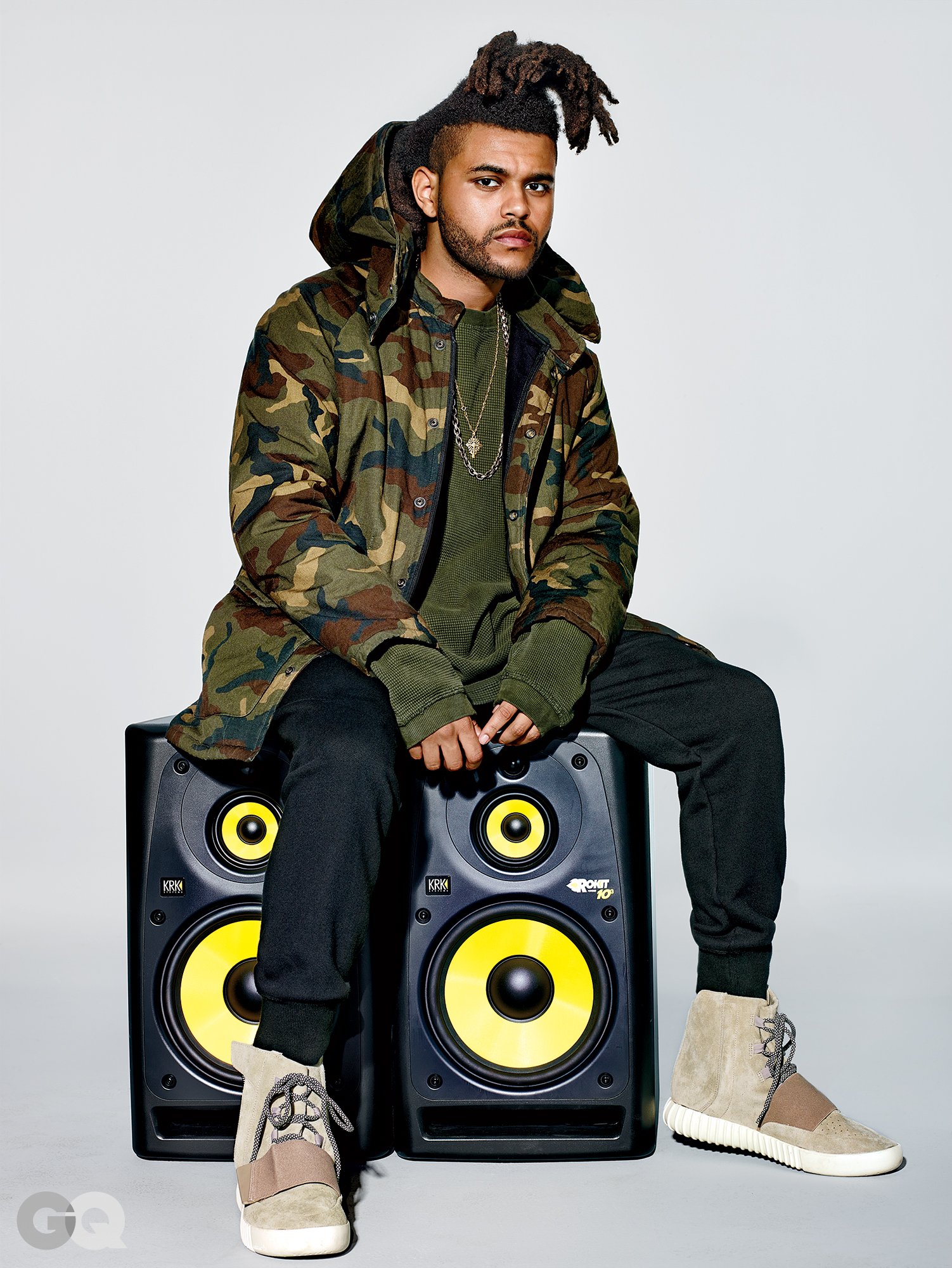 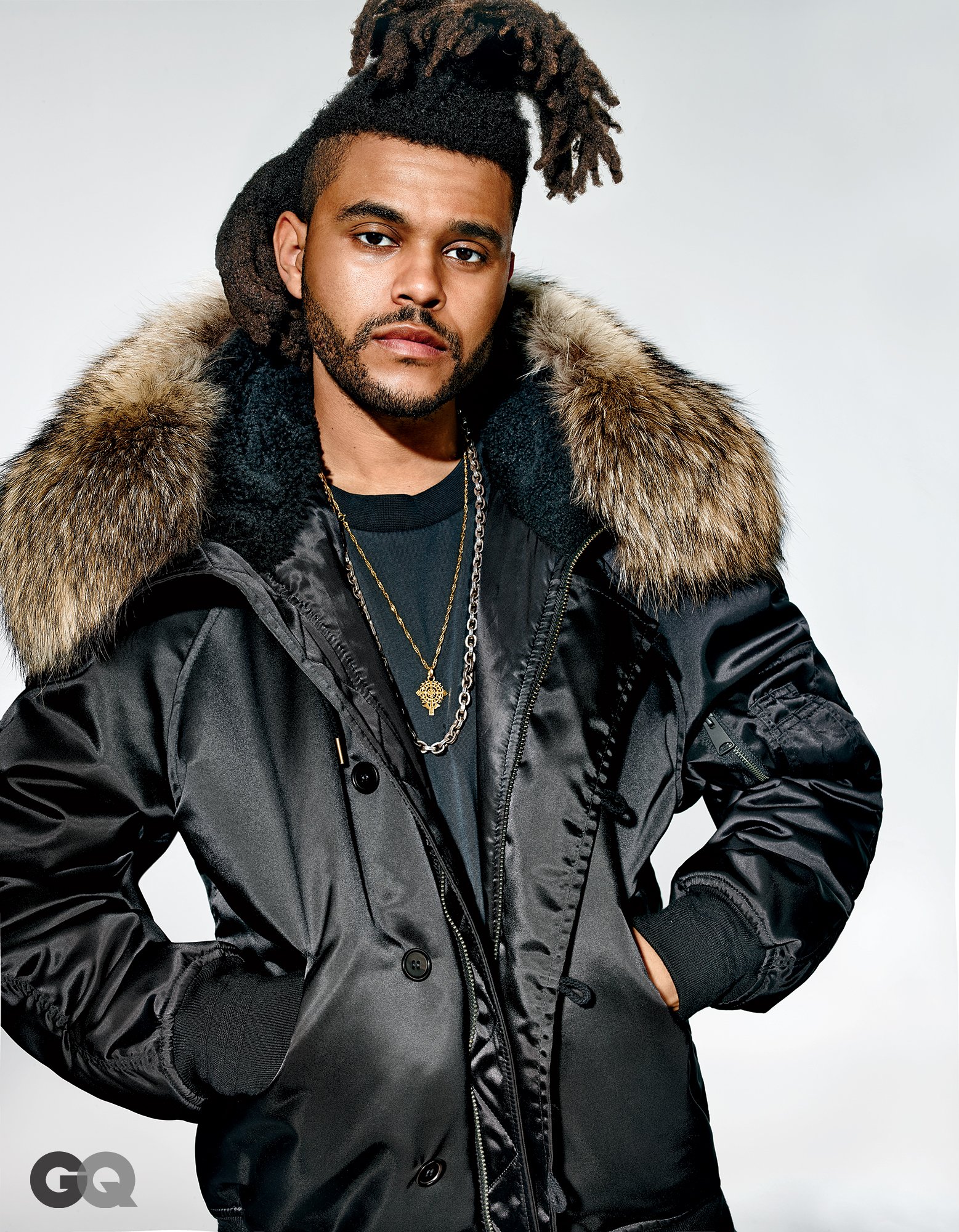 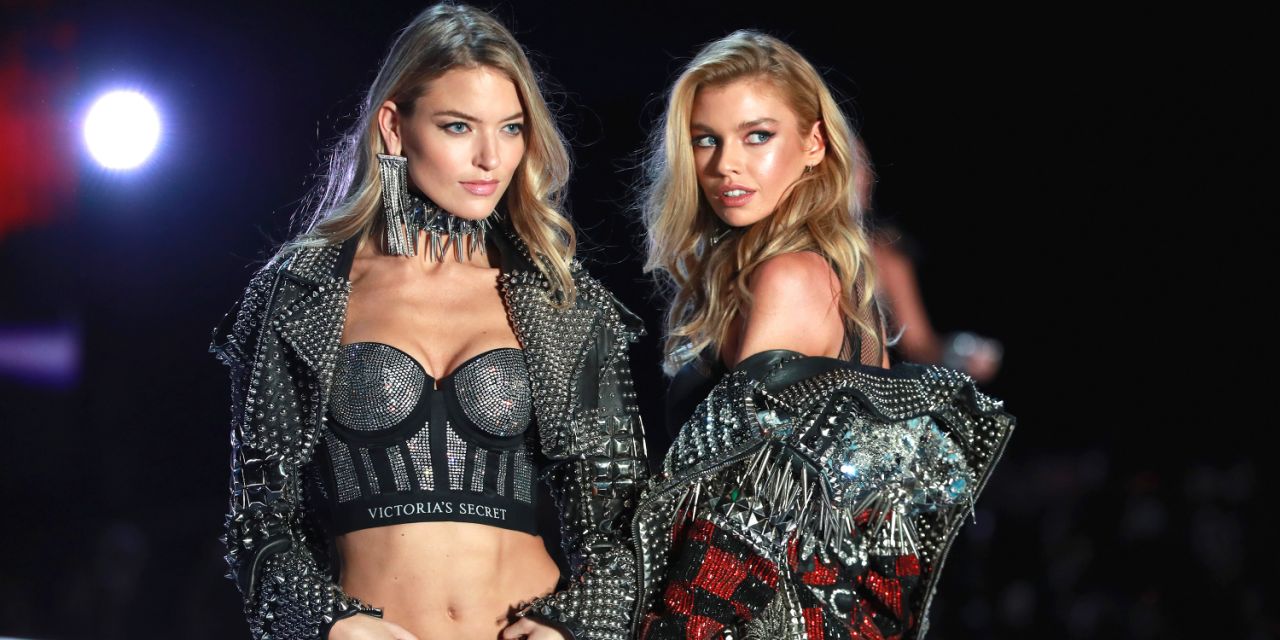 Read More
One month ago, the American lingerie brand Victoria’s Secret, announced its first formal collaboration ever with a… 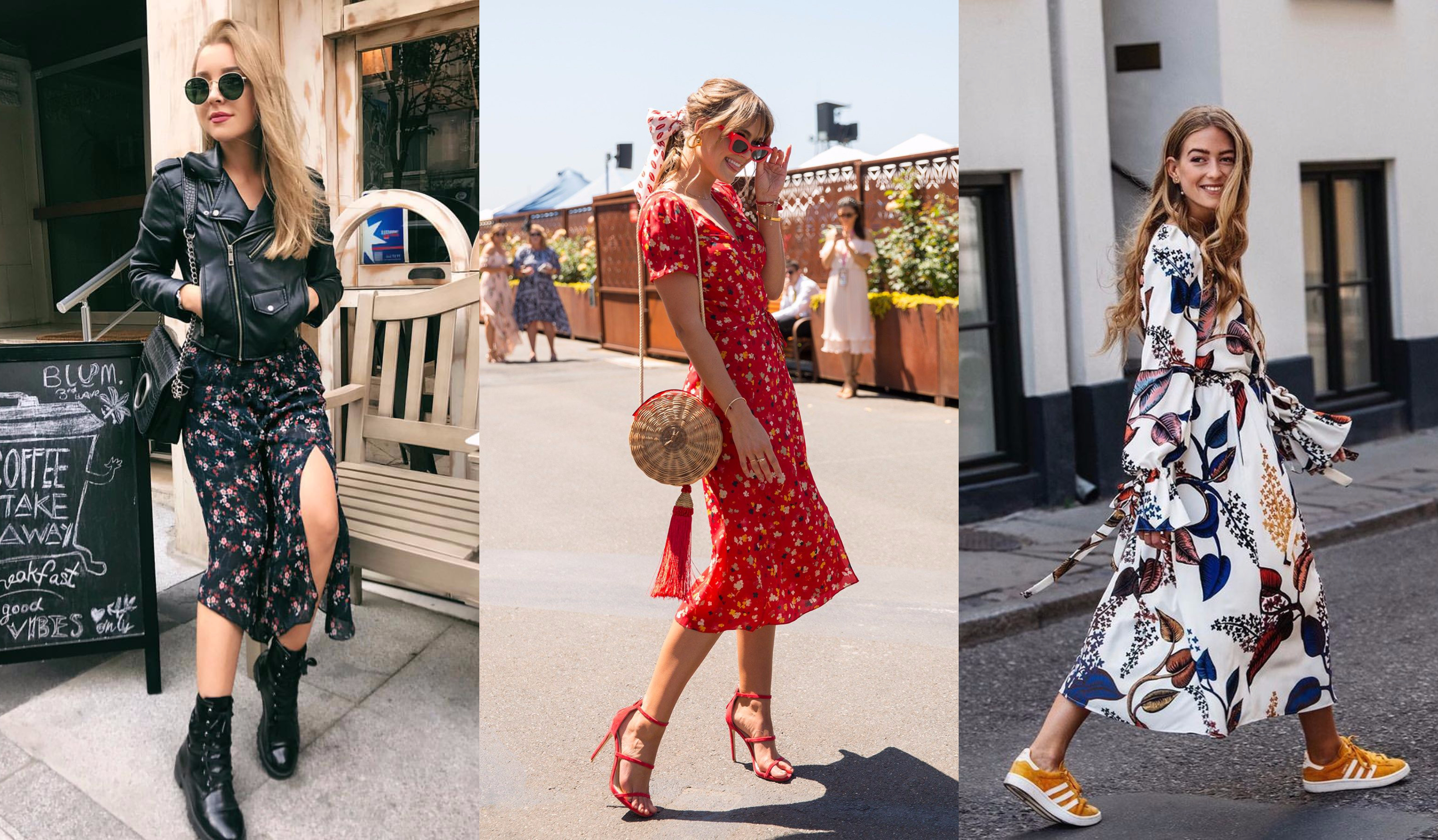 Read More
Who says that floral outfits are only for weddings, christenings and the like? Imagine wearing a mini dresses with a… 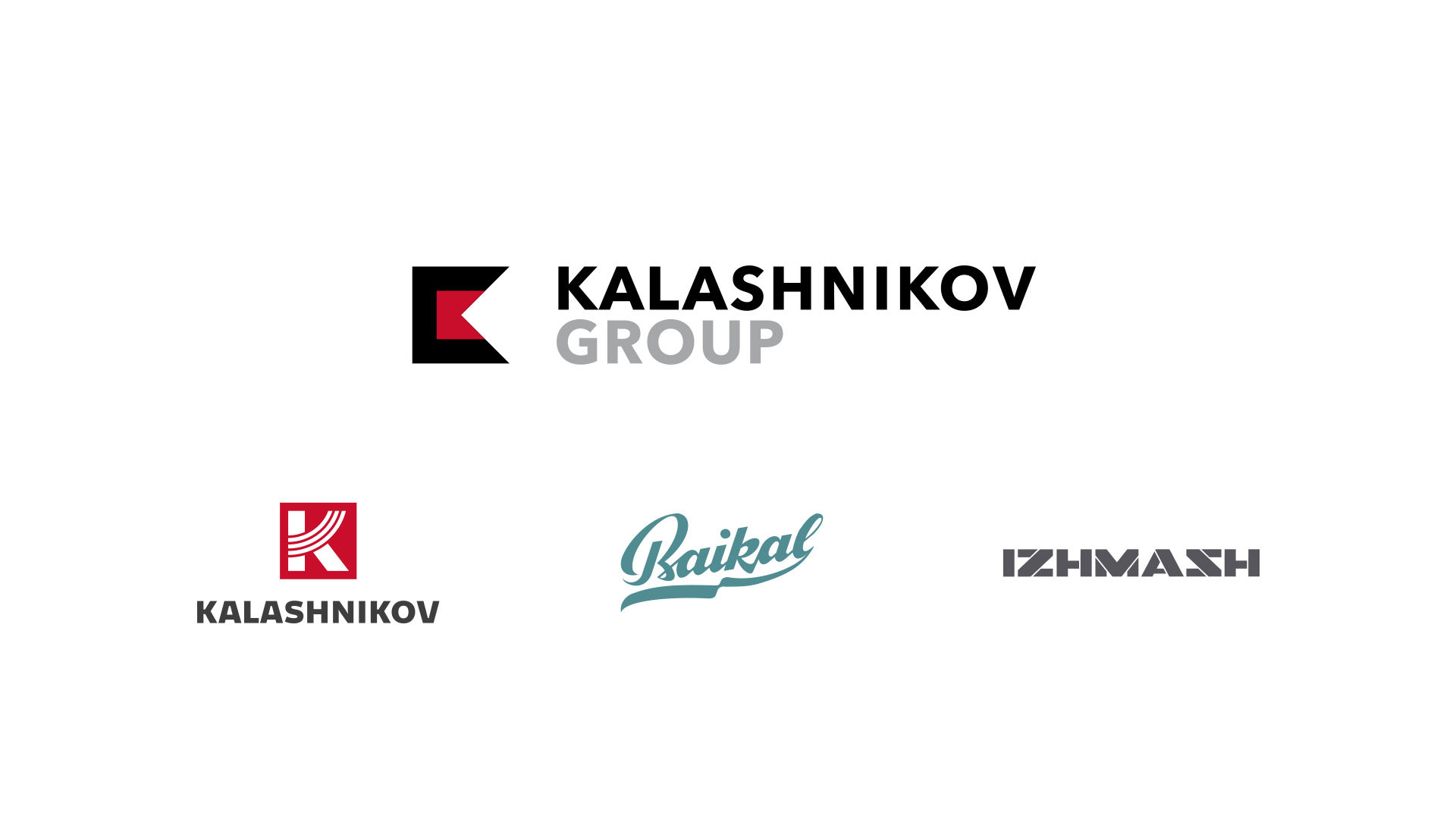 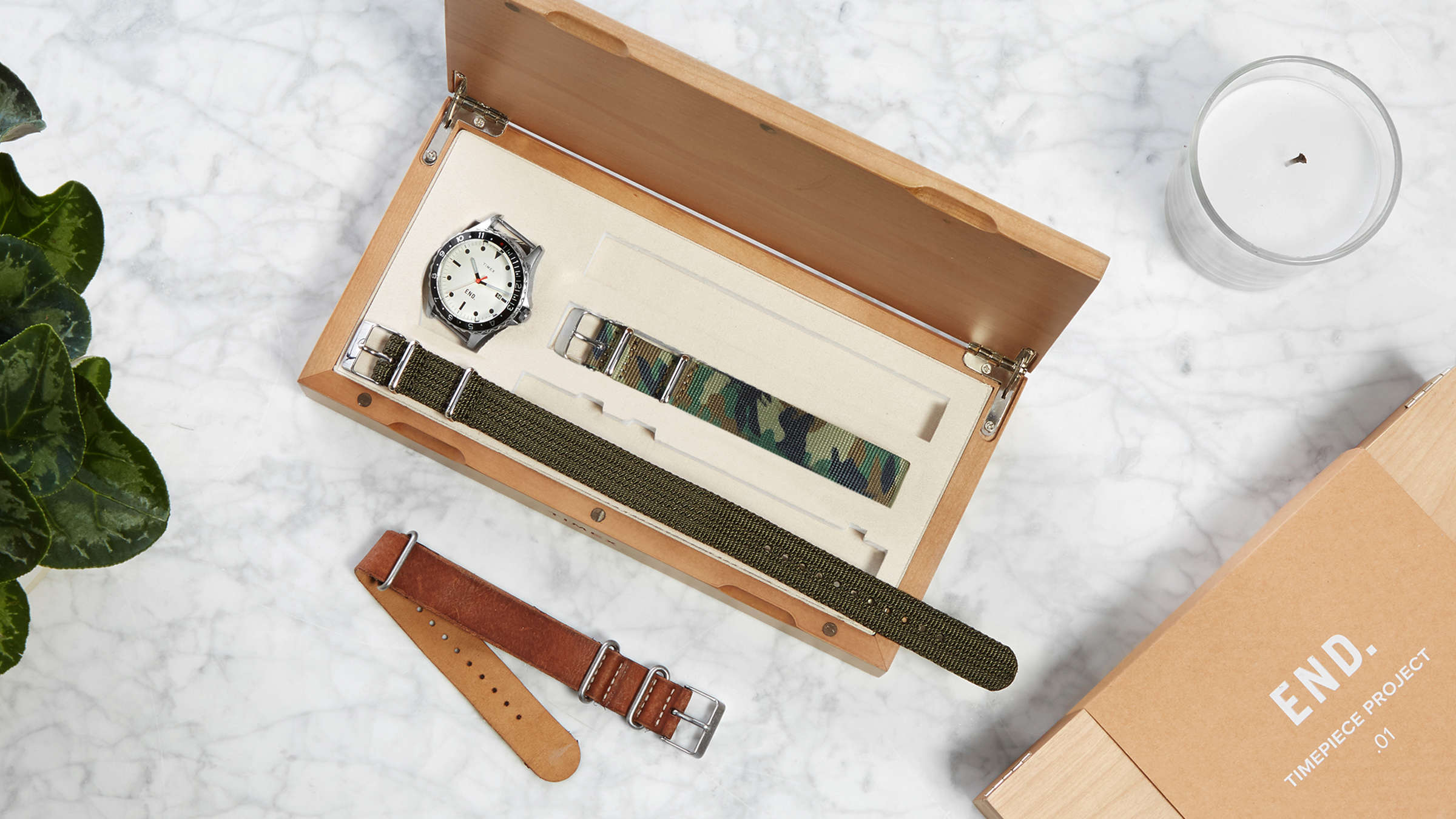 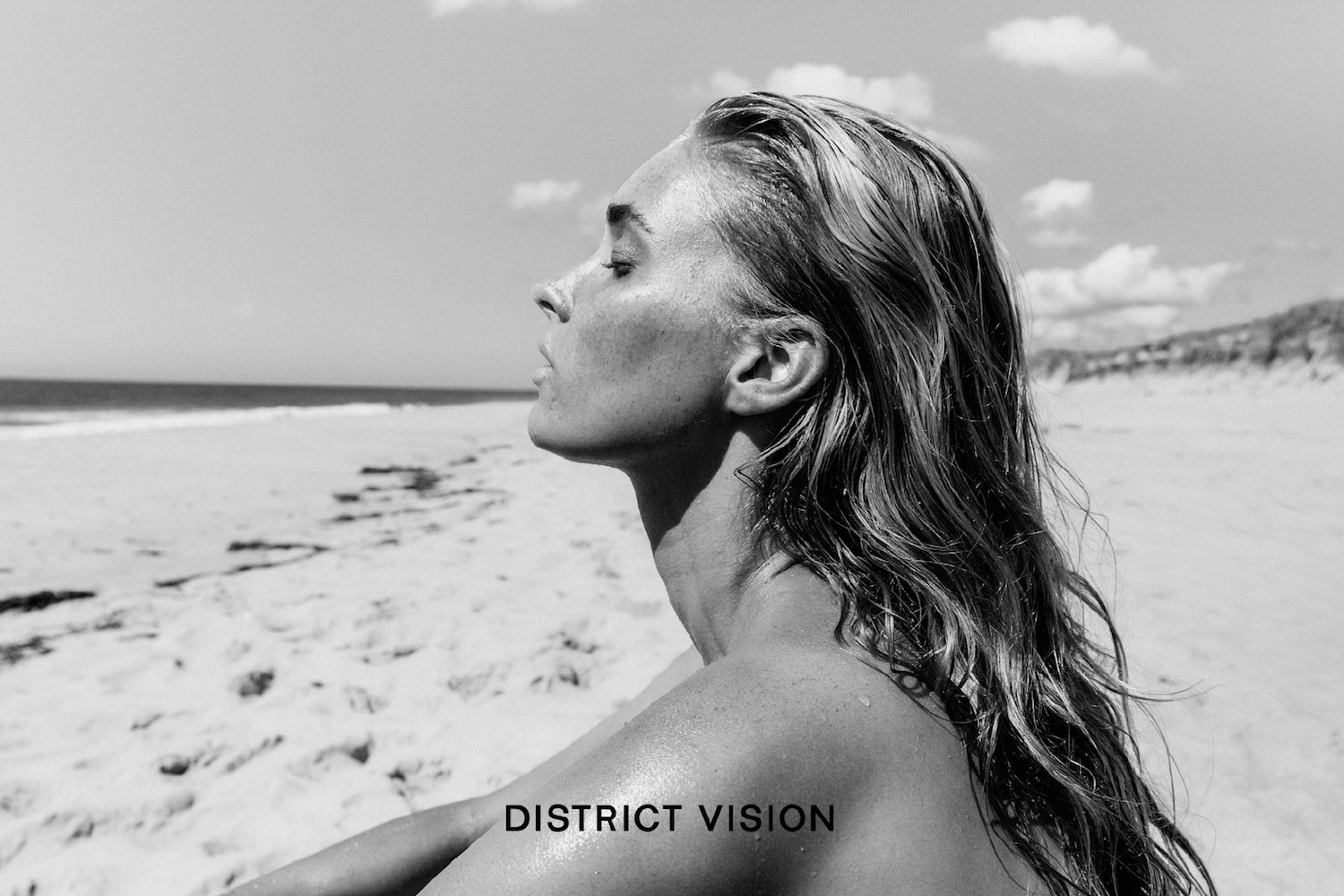 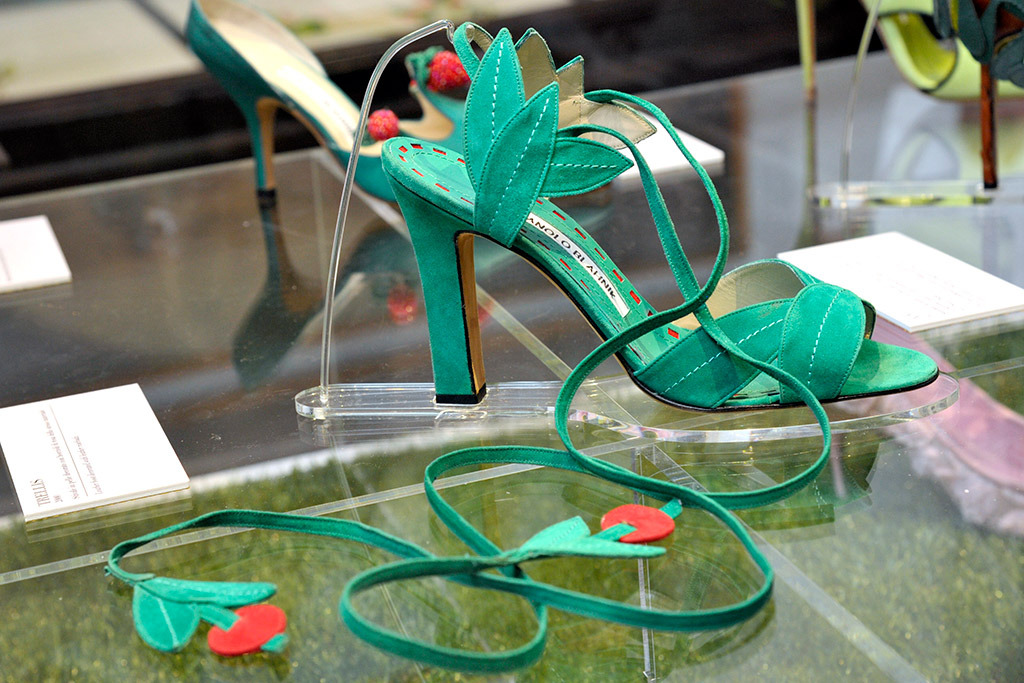