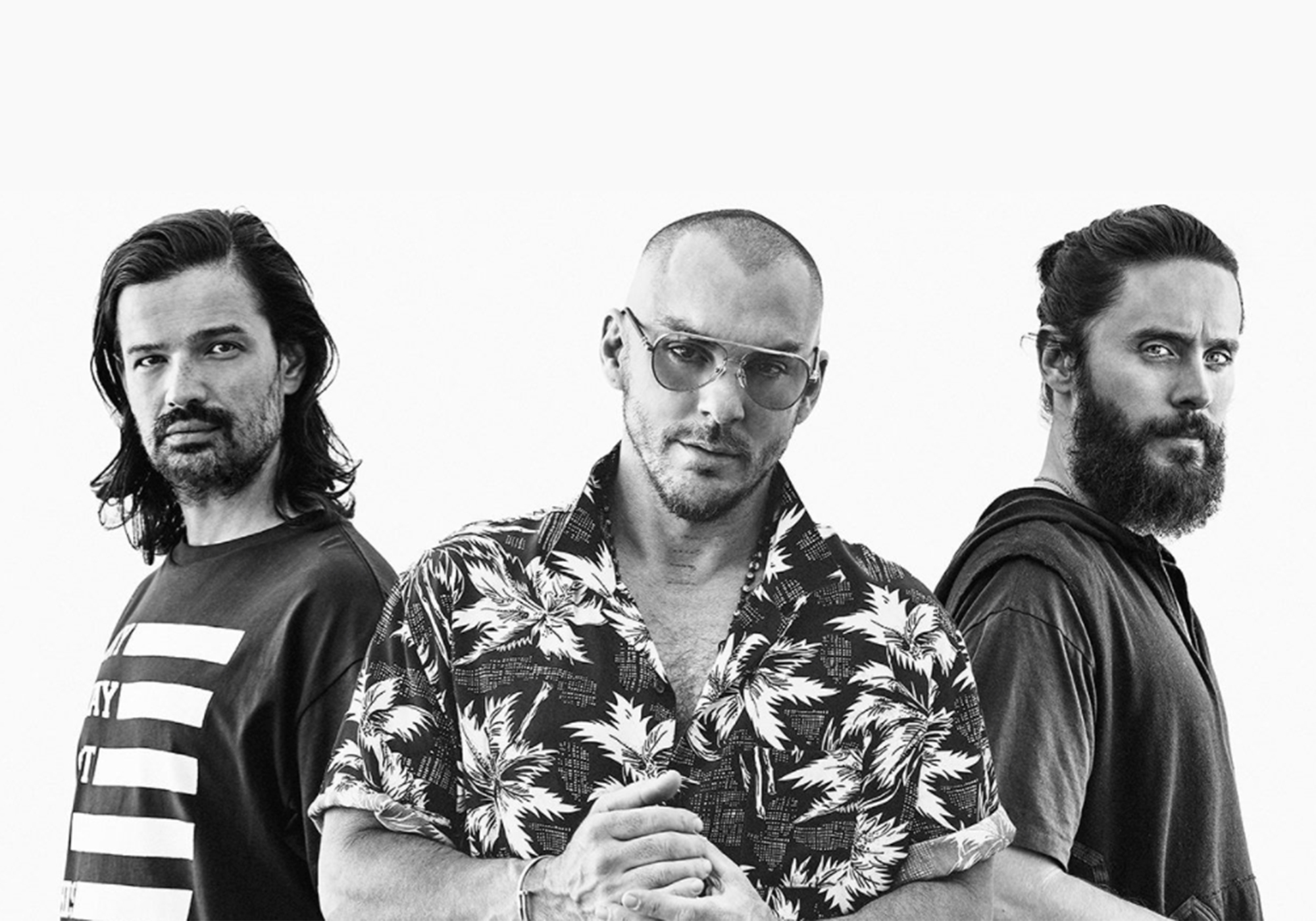 The American rock band Thirty Seconds to Mars frontman Jared Leto has directed a music video for their song “Walk on Water” and the idea behind it is powerful. The song was released in August this year, but the footage for video was collected on a single day, 4th of July – the Independence day in the USA.

Over 10,000 fans and 92 professional crew members in all fifty states plus Puerto Rico and Washington D.C. have participated in the making. Besides homemade and professional videos, the footage includes Jared Leto’s selfie-camera shots about the making of this project. Also, a few celebrities, like LeBron James, Kylie Jenner, Khloe Kardashian, Kendall Jenner, have made guest spots.

Imagery presented in this clip for “Walk on Water” is only a small part of the documentary film called A Day in the Life of America, also directed by Jared. This film is going to be an addition to the band’s new album, whose release date has not been published yet.

The aim of the movie, as well as this clip, is to create a “portrait of the country”. The music video contains various facts about the United States, as “61% of American’s don’t know the words to the national anthem”, “America has no official language, over 500 languages are spoken” or that “the deadliest job in America is president”.

Most of the shots have captions with the time and state stamps, proving that there was a wide range of material used to show the right face of the country.

Thirty Seconds to Mars have also created a hashtag for this initiative. #WhatAmericaMeansToMe is here to encourage people all over the country to join the conversation with their thoughts and photos.

Watch this music video – a sneak peak of the forthcoming documentary – here: