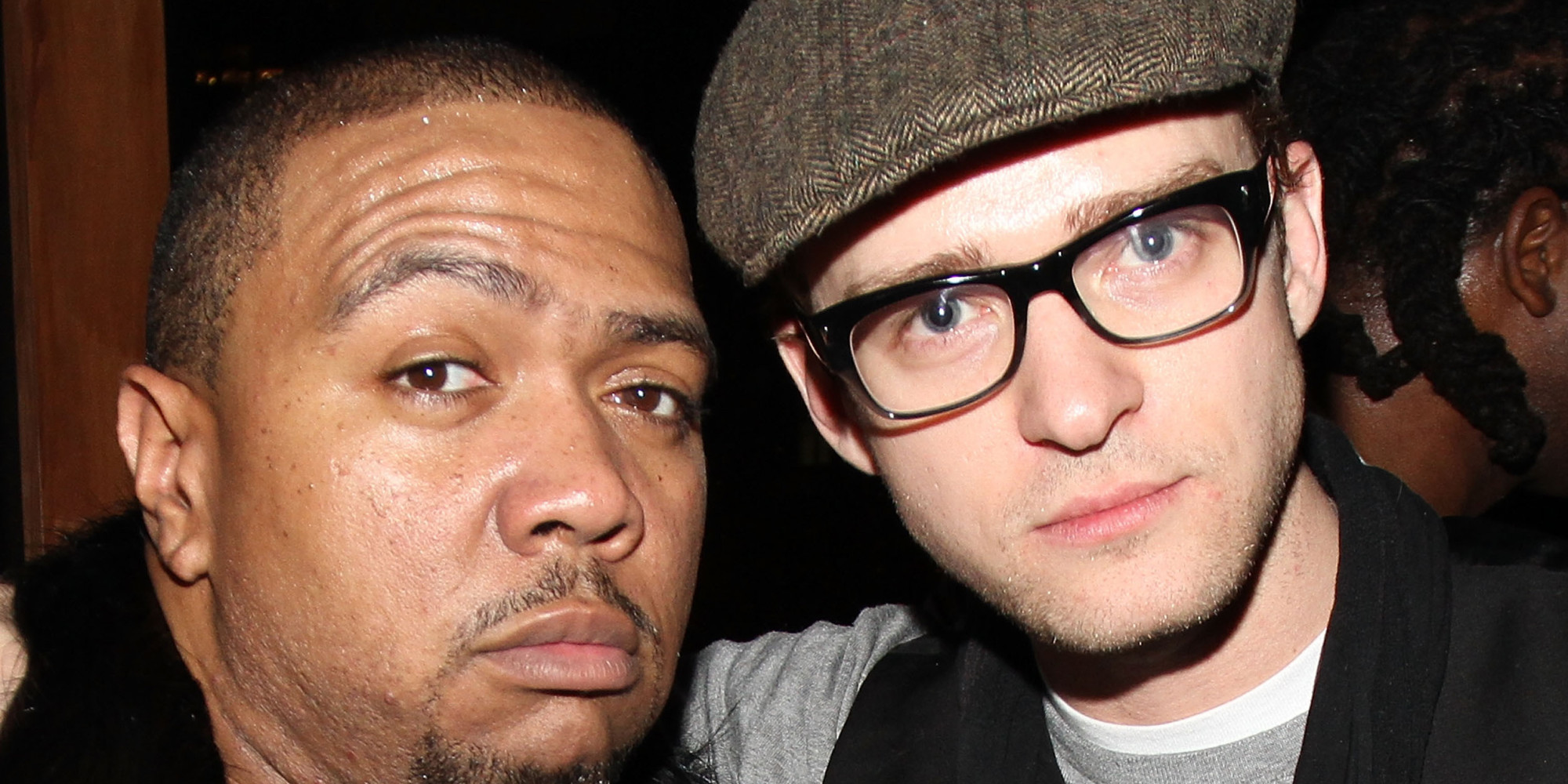 Timbaland has hinted that him and Justin Timberlake would be open to the possibility of releasing a country album. When speaking with TMZ, the producer said, “We are country. He’s from Tennessee and I’m from Virginia. We were raised in the country”.

The 43 year old continued, “I gotta tap into country. I’m already posted up in Nashville. I don’t discriminate against any genres. I love it all”. With his last album coming in 2013, JT is due for another soon enough after returning to music after a stint as an actor, but will his next one really be country? 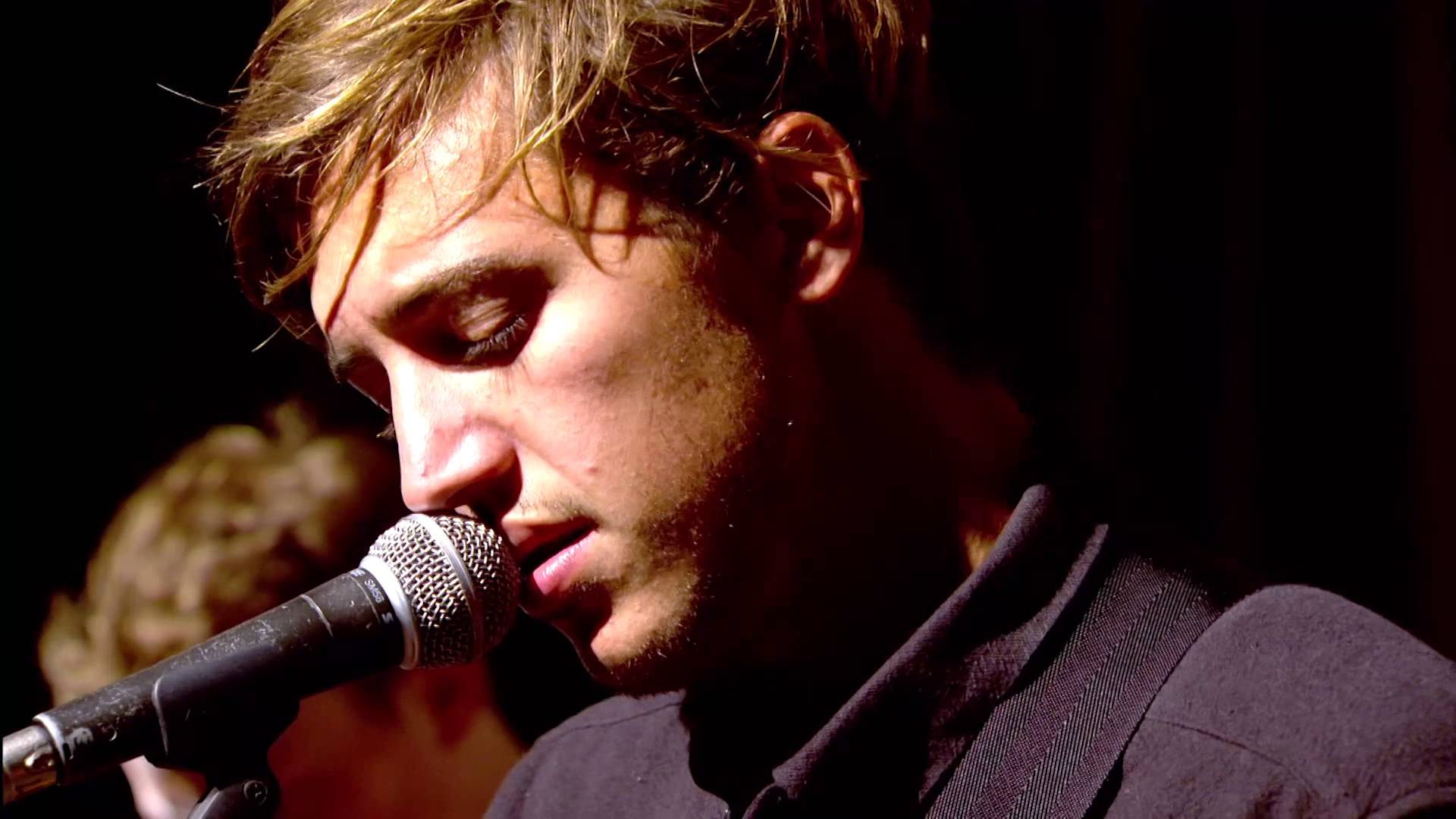 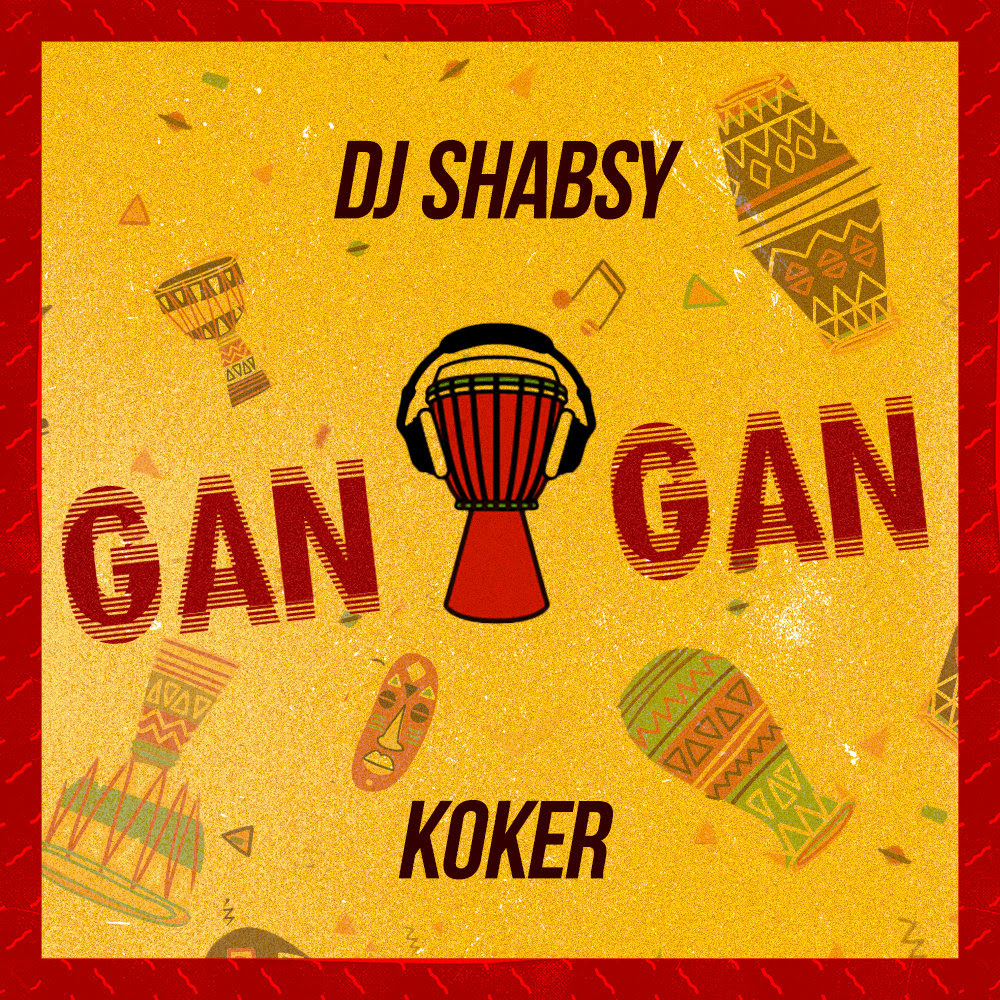 Read More
Chocolate City artist, Koker, has hooked up with G-Worldwide and Soundcity’s DJ Shabsy to create the ultimate… 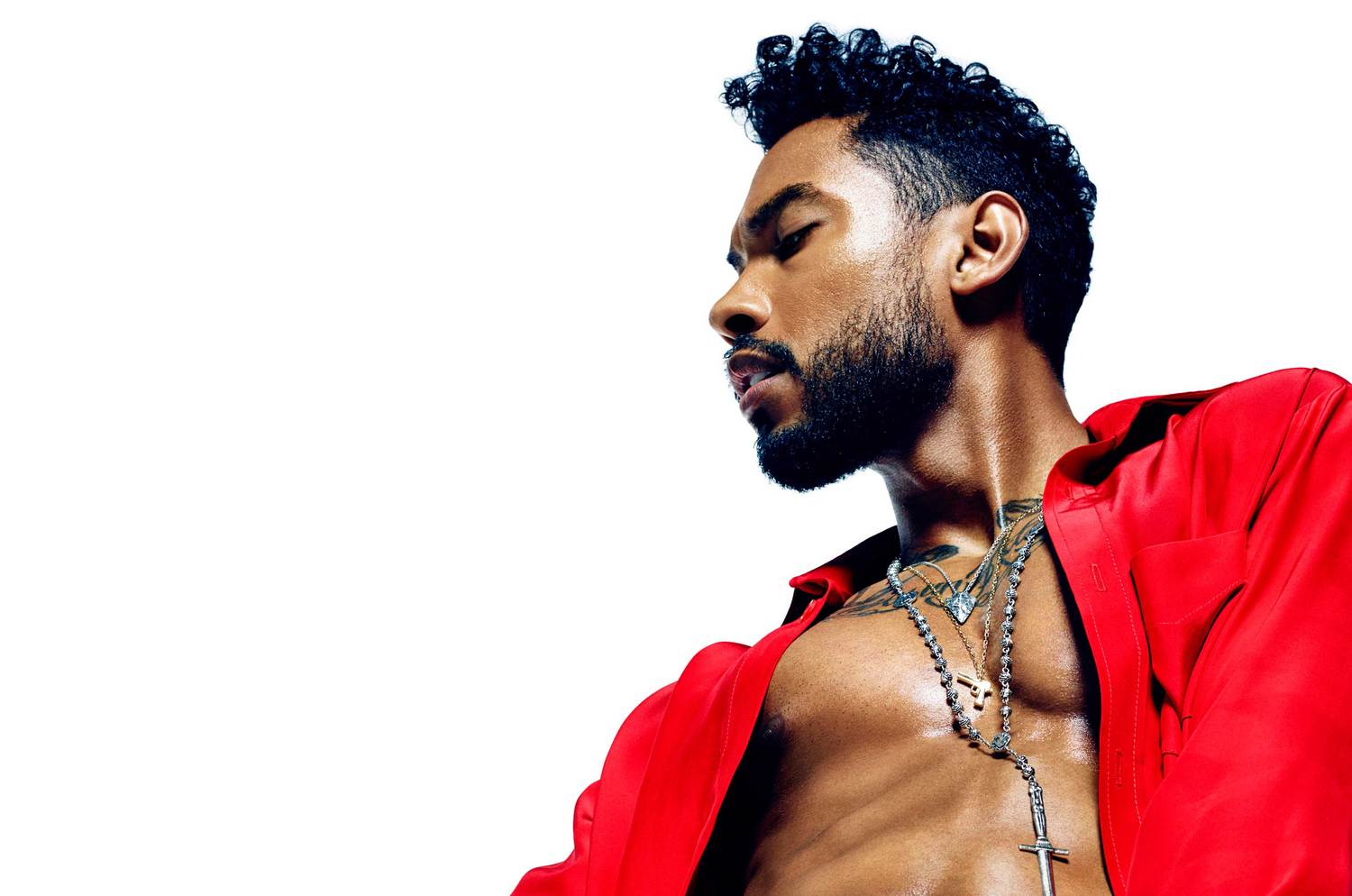 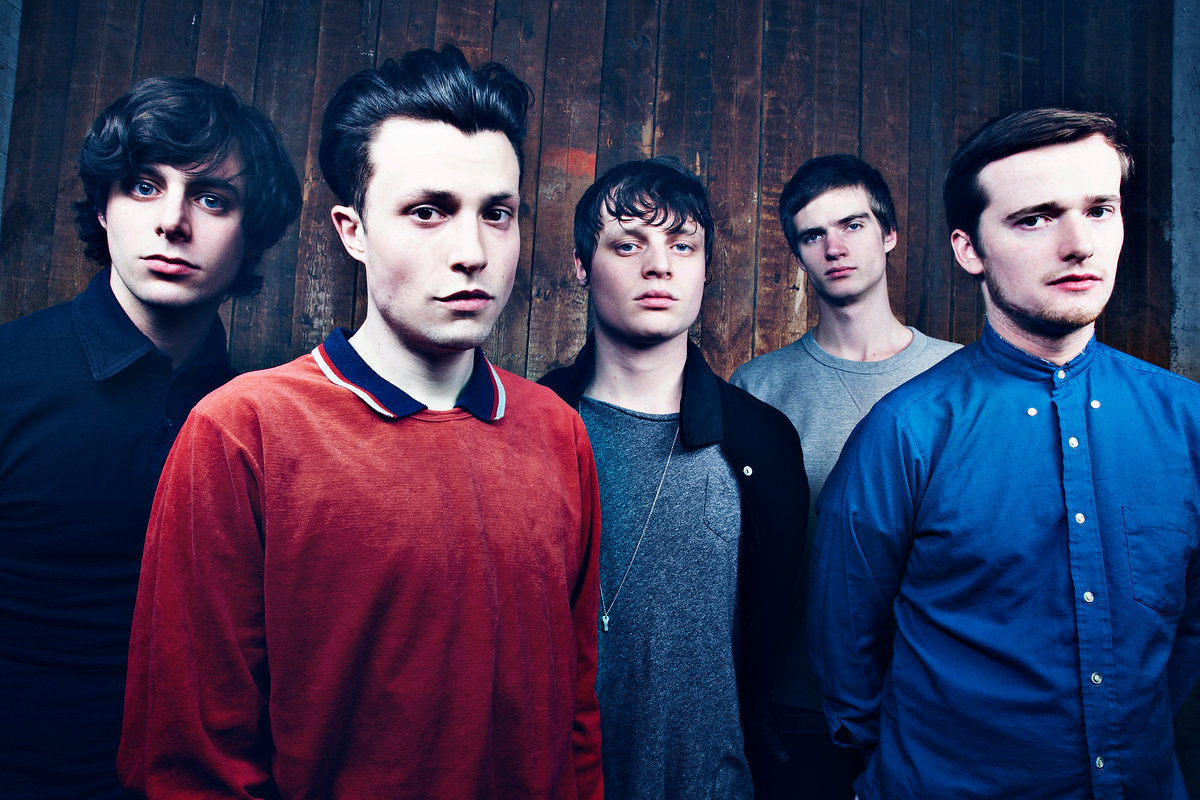 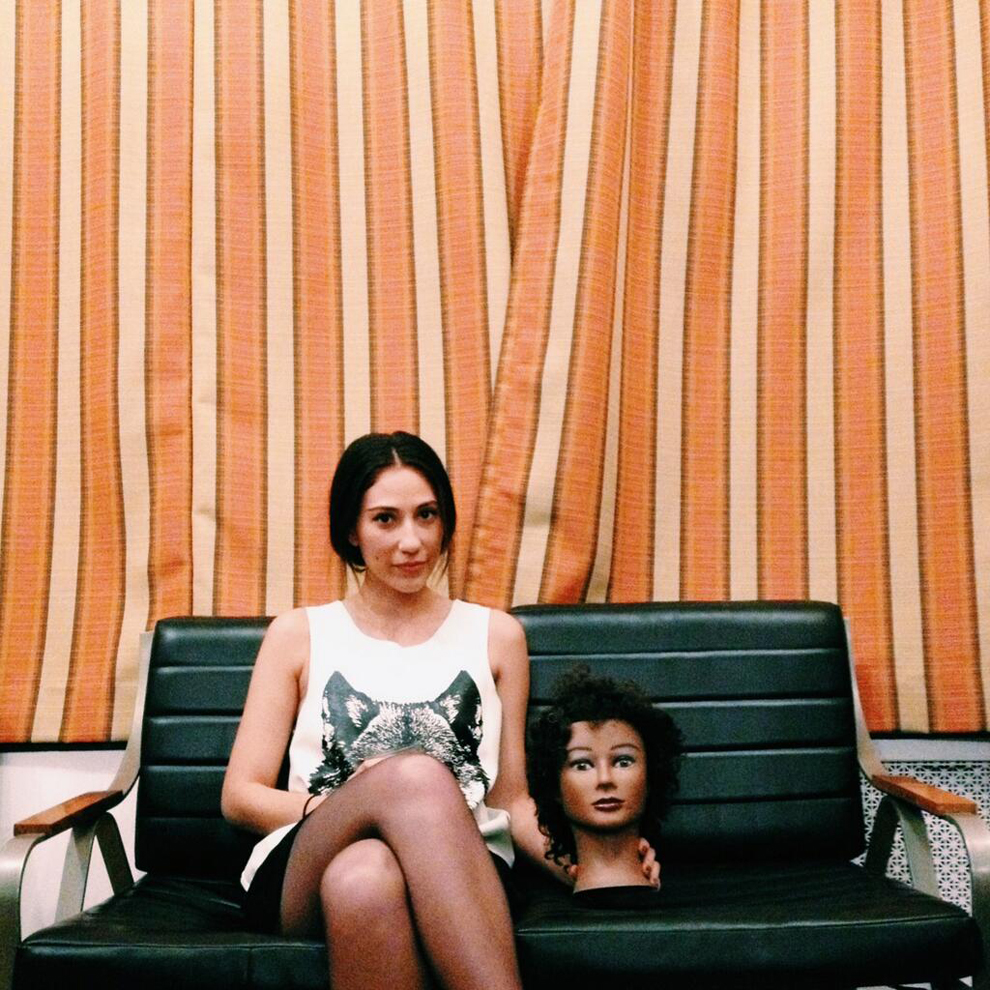 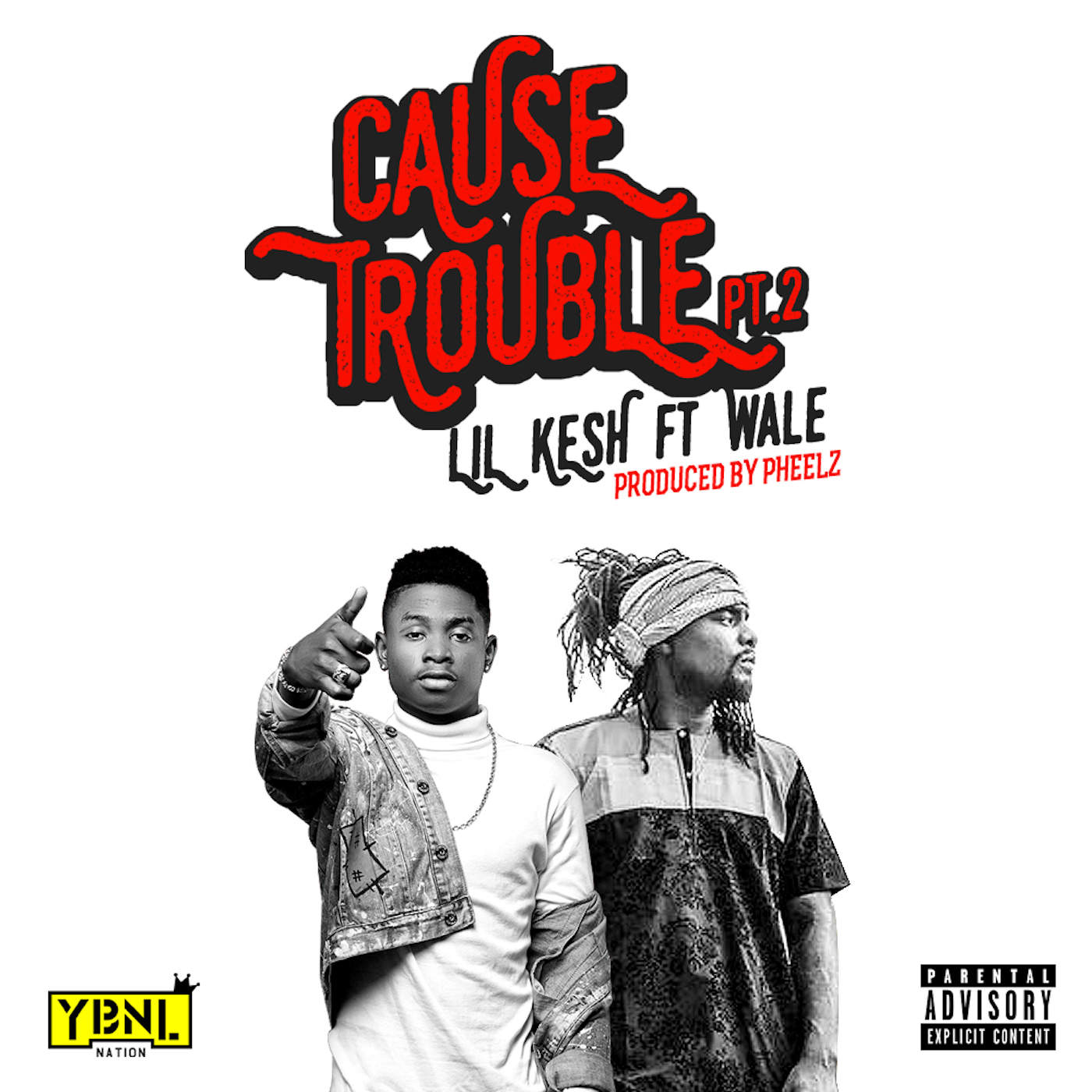 Read More
With his debut album Y.A.G.I (Young and Getting It) highly anticipated by fans and the industry, YBNL…