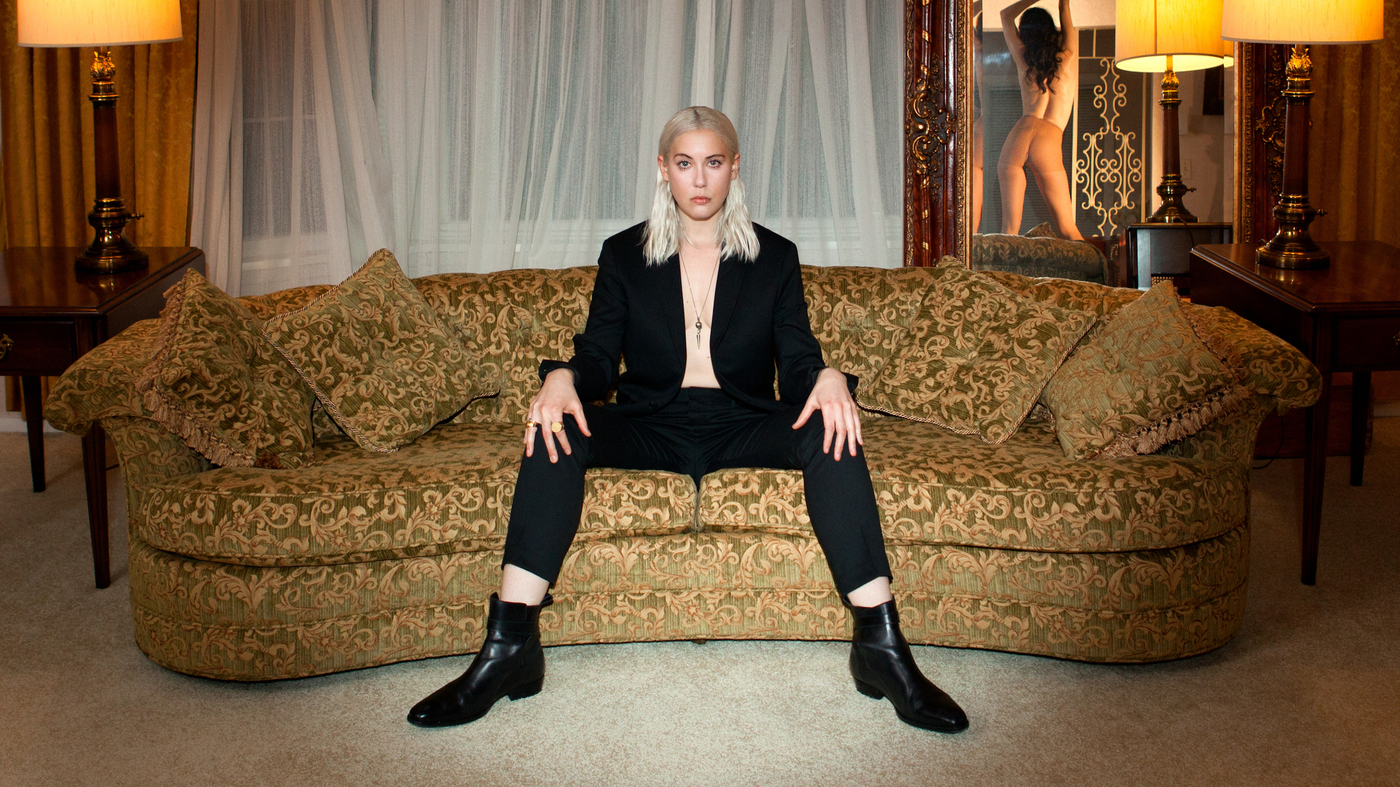 The album was recorded during the autumn last year and co-produced with Scott, Rob Ellis, and Peter Miles.

Torres aka Mackenzie Scott stated about this release “I’ve been conjuring this deep, deep joy that I honestly didn’t feel for most of my life, I feel like a rock within myself. And I’ve started to feel that I have what it takes to help other people conjure their joy, too”.

The artist expresses in this new album, her post-pandemic joy and relief, and that she is in a great period of her life. She declared that she wanted to focus her energy on something positive and constructive to keep her negative thoughts away.

This announcement comes alongside the release of the first single “Don’t Go Puttin Wishes in My Head” that will be a part of the album, and is accompanied by a music video that was produced and filmed by the artist herself in her apartment.

Torres has also announced a 2-month tour for North America that’s planned to start on August 29 in Fairfield, Connecticut, and conclude on October 21 at New York’s Bowery Ballroom. We can’t wait to discover this new “post-virus” album full of positive thoughts and hope that is scheduled for July 30.

You can watch the music video for “Don’t Go Puttin Wishes in My Head” here: 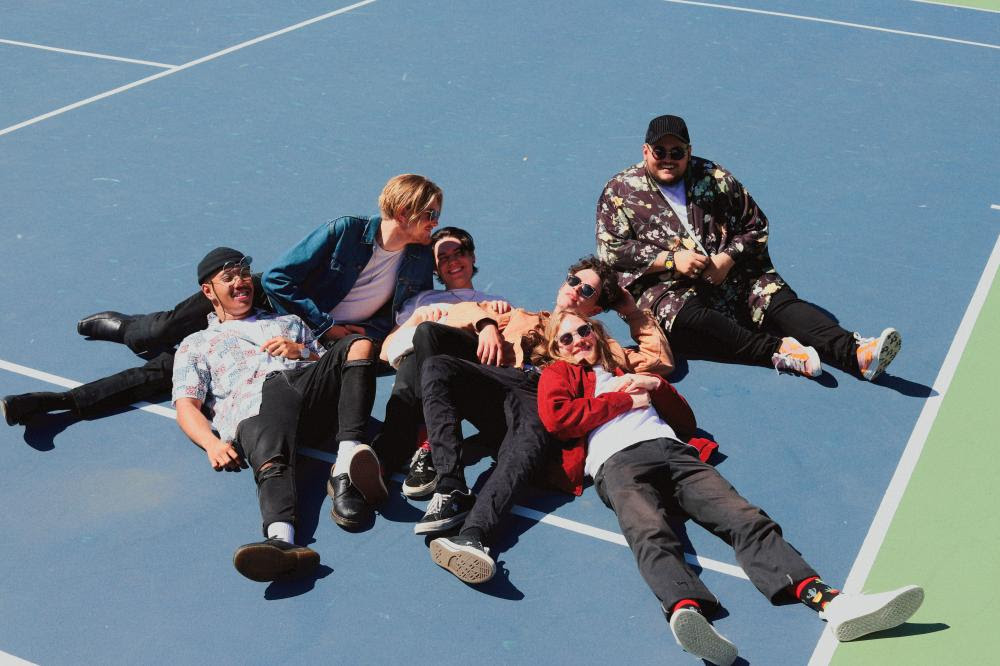 Read More
After the release of “Every Little Things” at the end of 2019, Sydney band BoomChild are back… 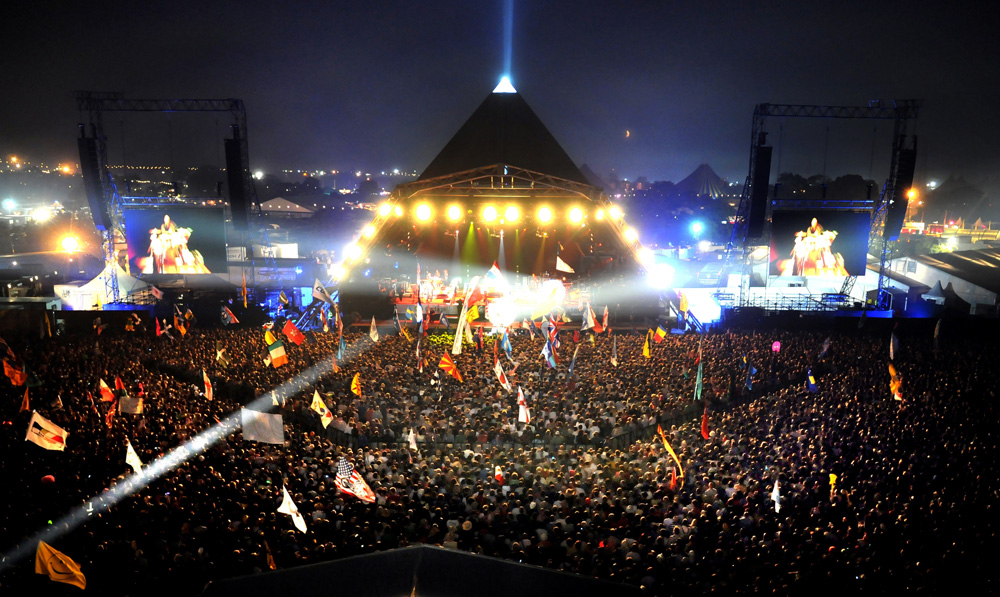 Read More
Glastonbury has officially announced the full line up for their annual summer music and performing arts festival.… 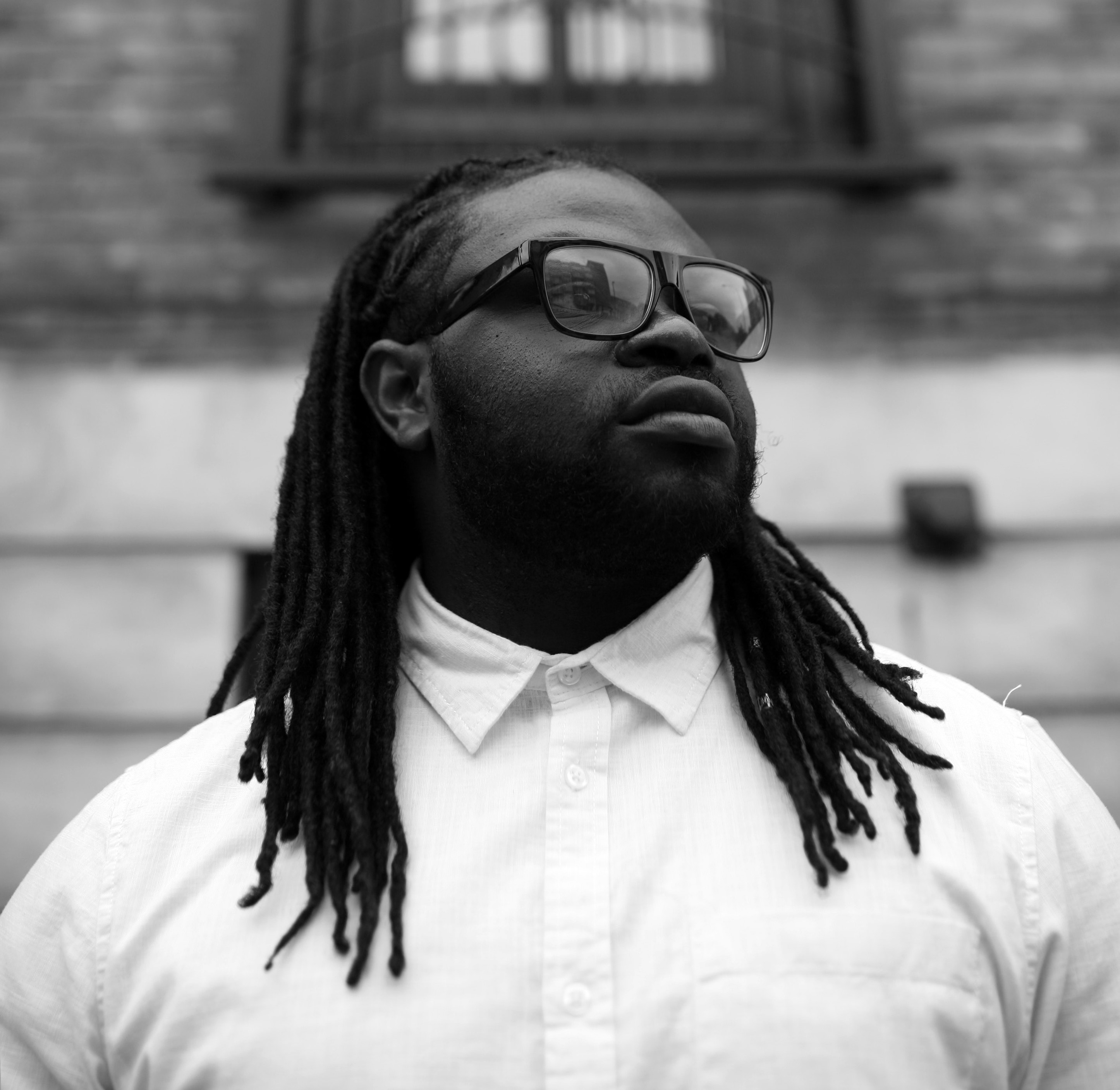 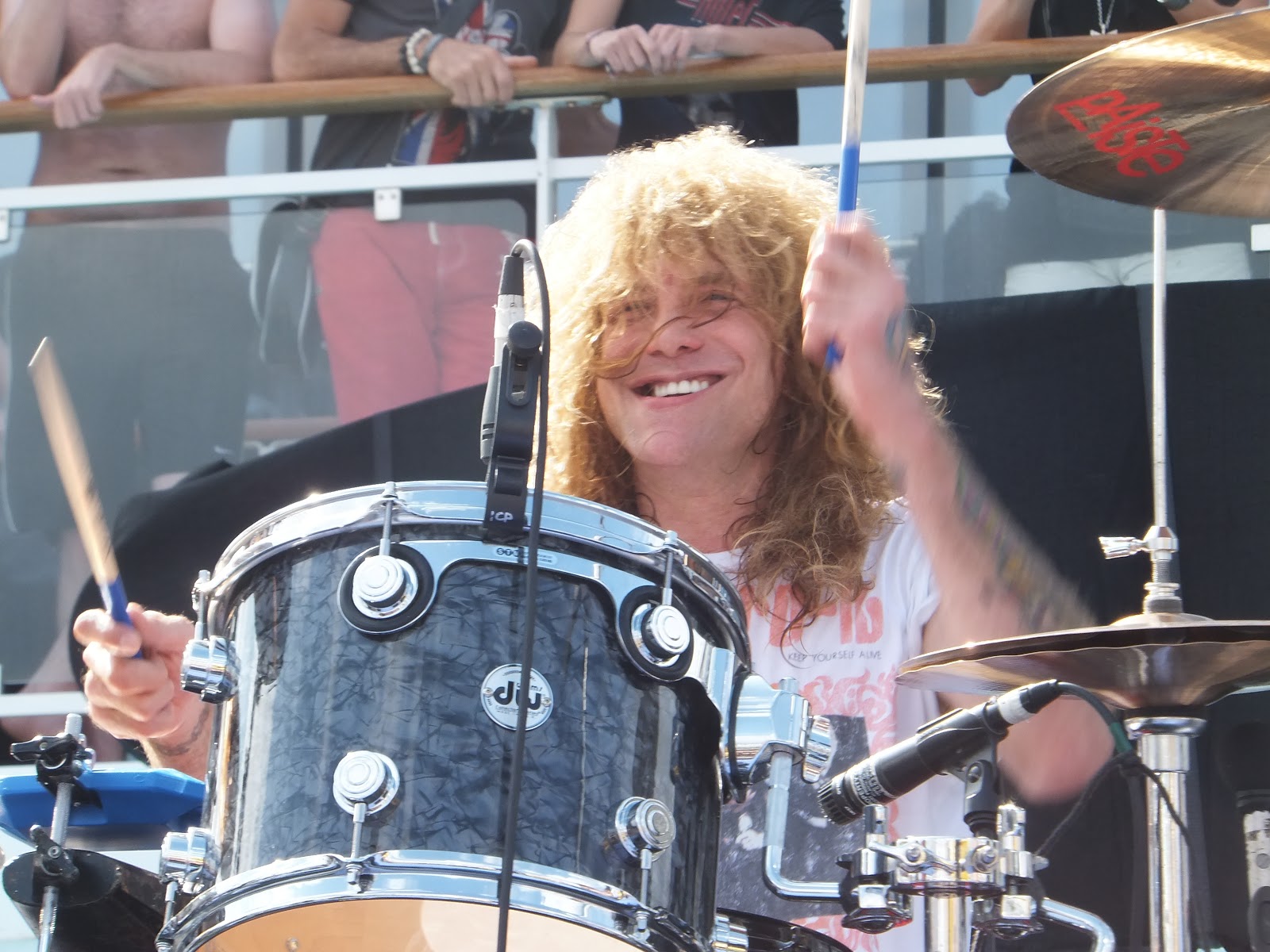