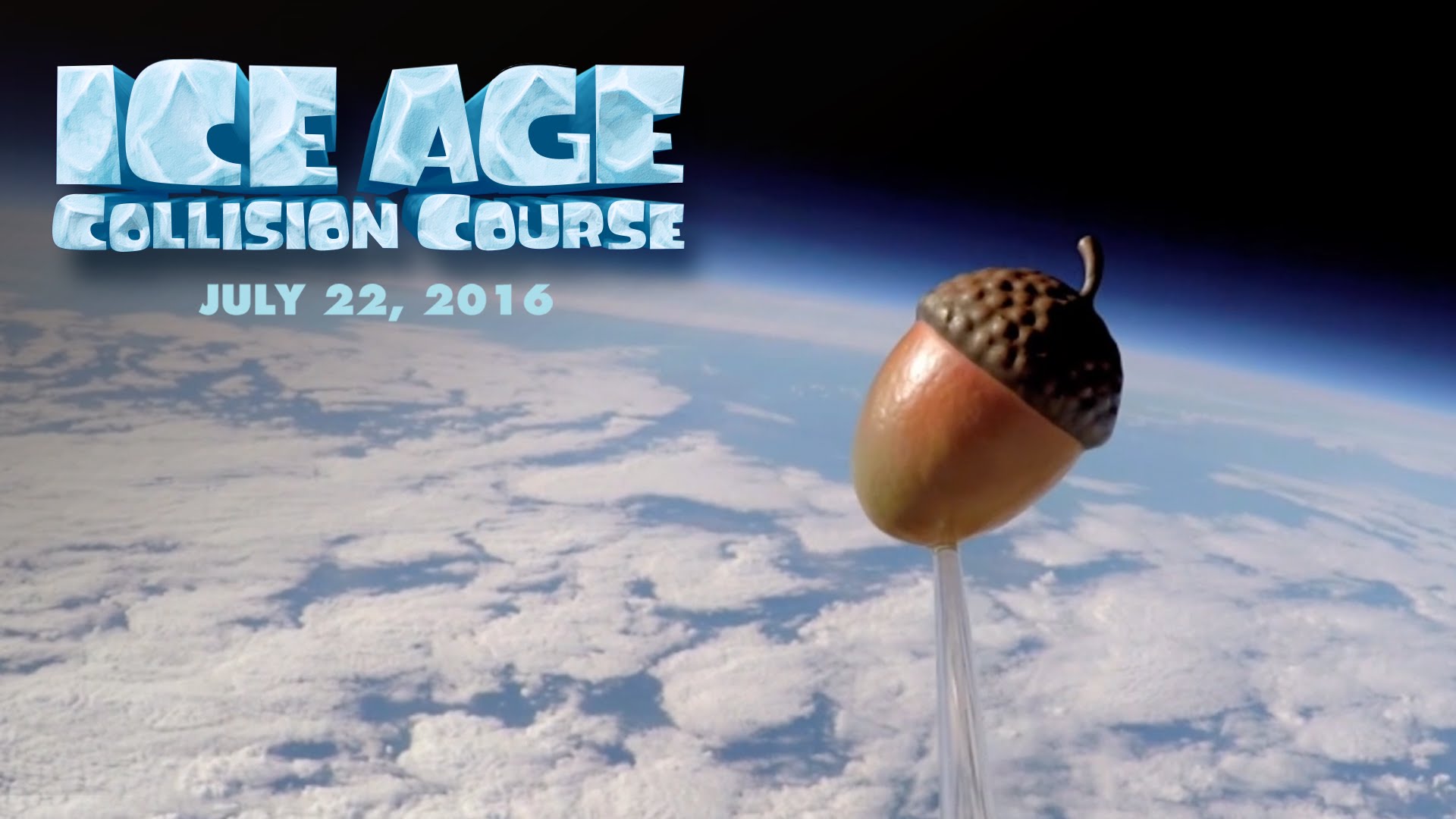 The latest instalment with follow Scrat, who, in pursuit of his acorn, is flung into the universe and in the process sets off major events which set to threaten the Ice Age world.

To save the world as they know it, the gang embarks on a quest through new lands. New voices joining the franchise include British songstress Jessie J and Parks and Recreation favourite Nick Offerman. Due for release July 22, take a look at the trailer below!