Ever since Korean zombie film Train To Busan hit screens across the world in 2016, there’s been talk of an American remake. But progress has been slow. Last December the film was given the title Last Train To New York and a April 21, 2023 release date. But that has now changed – Warner Bros. has removed the film from their release schedule.

That doesn’t mean that the film has been cancelled, but it does mean that the studio is delaying the film and likely heavily reconsidering its shooting timetable.

The original film follows a young father who boards a train with his daughter, unaware that a zombie outbreak is beginning to overrun Korea. He soon finds himself fighting to survive as the zombie virus begins infecting other passengers on the train. The American remake is expected to follow a similar plot.

After the film became a worldwide hit, talk quickly shifted to a US remake. Franchise maestro James Wan signed on to produce with Gary Dauberman (IT, Annabelle) writing the script. Then in February 2021, Timo Tjahjanto (The Night Comes For Us) was announced as director.

However, with no casting news, nor any word on when filming would begin despite the film supposedly being released in less than a year, it’s not terribly surprising that it’s been delayed. This should given Last Train To New York more time to be shaped into not only a better movie, but likely something Warner Bros. see as a potential franchise starter.

With Wan producing, Dauberman writing, and Tjahjanto directing, that’s three very talented genre filmmakers involved, so there should be plenty of excitement around the film despite its existence ostensibly being an example of a typical Hollywood cash grab.

We’ll now wait for more news regarding Last Train To New York and its rearranged release date to arrive.

Sam Taylor-Johnson To Direct Amy Winehouse Biopic 'Back To Black' 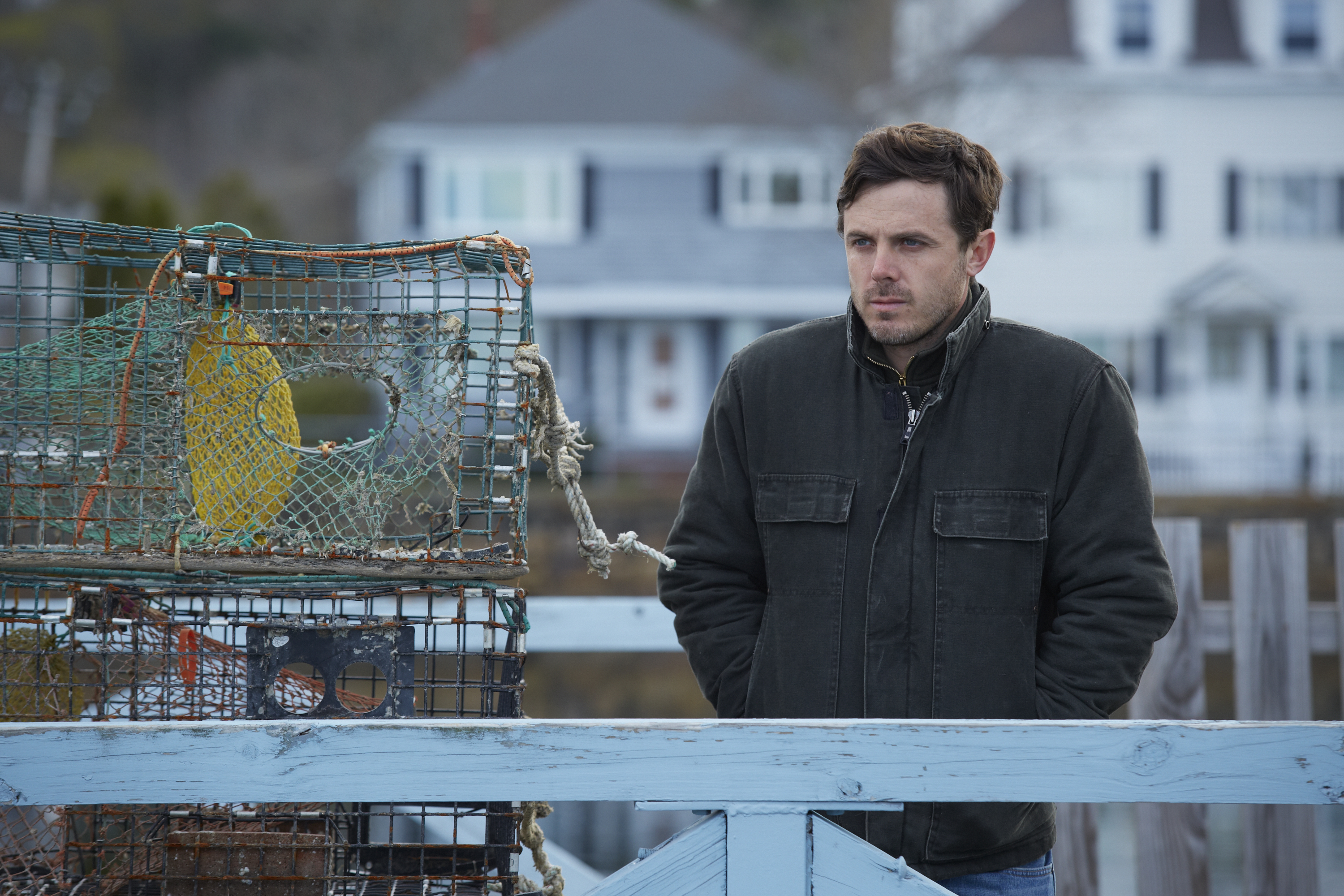 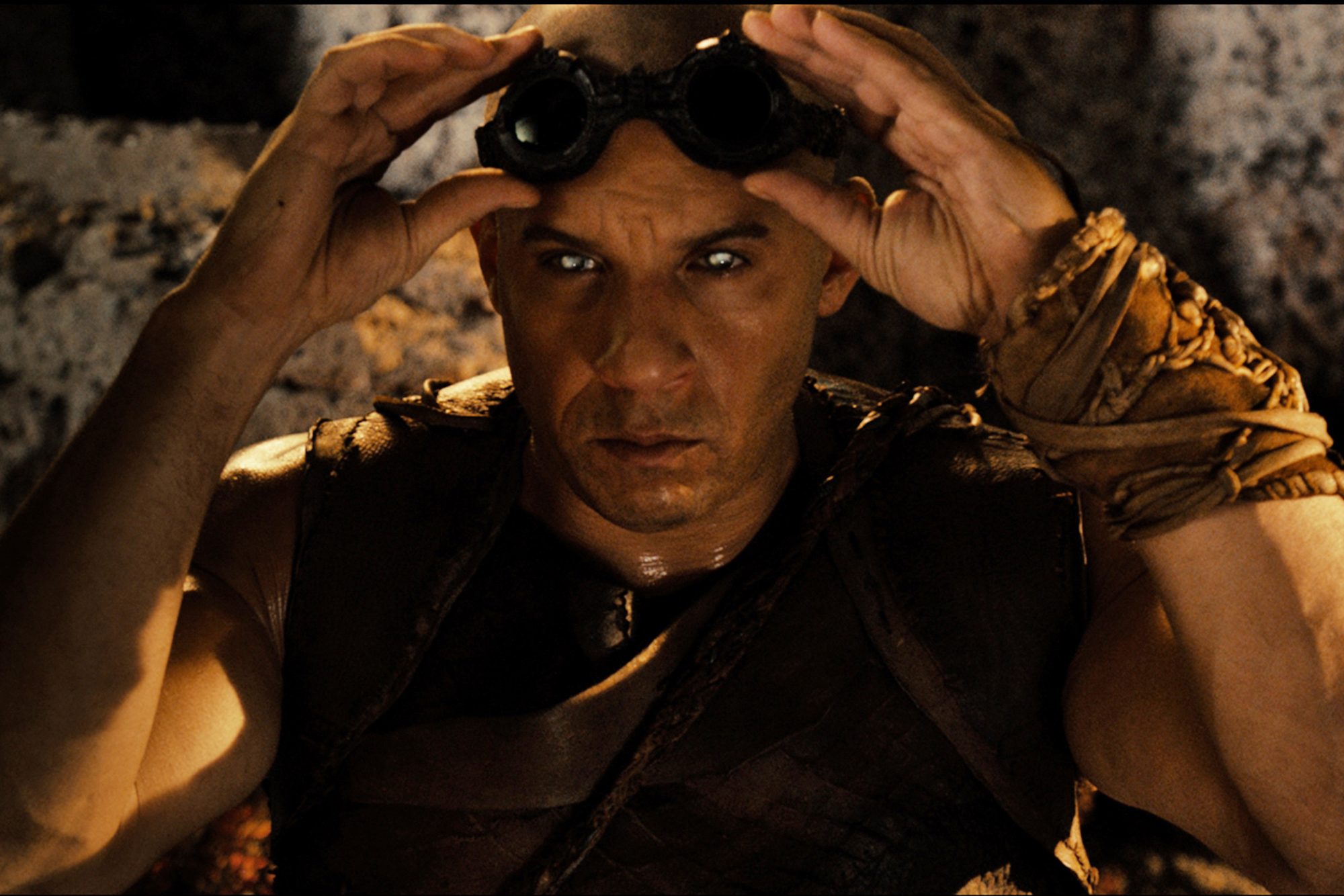 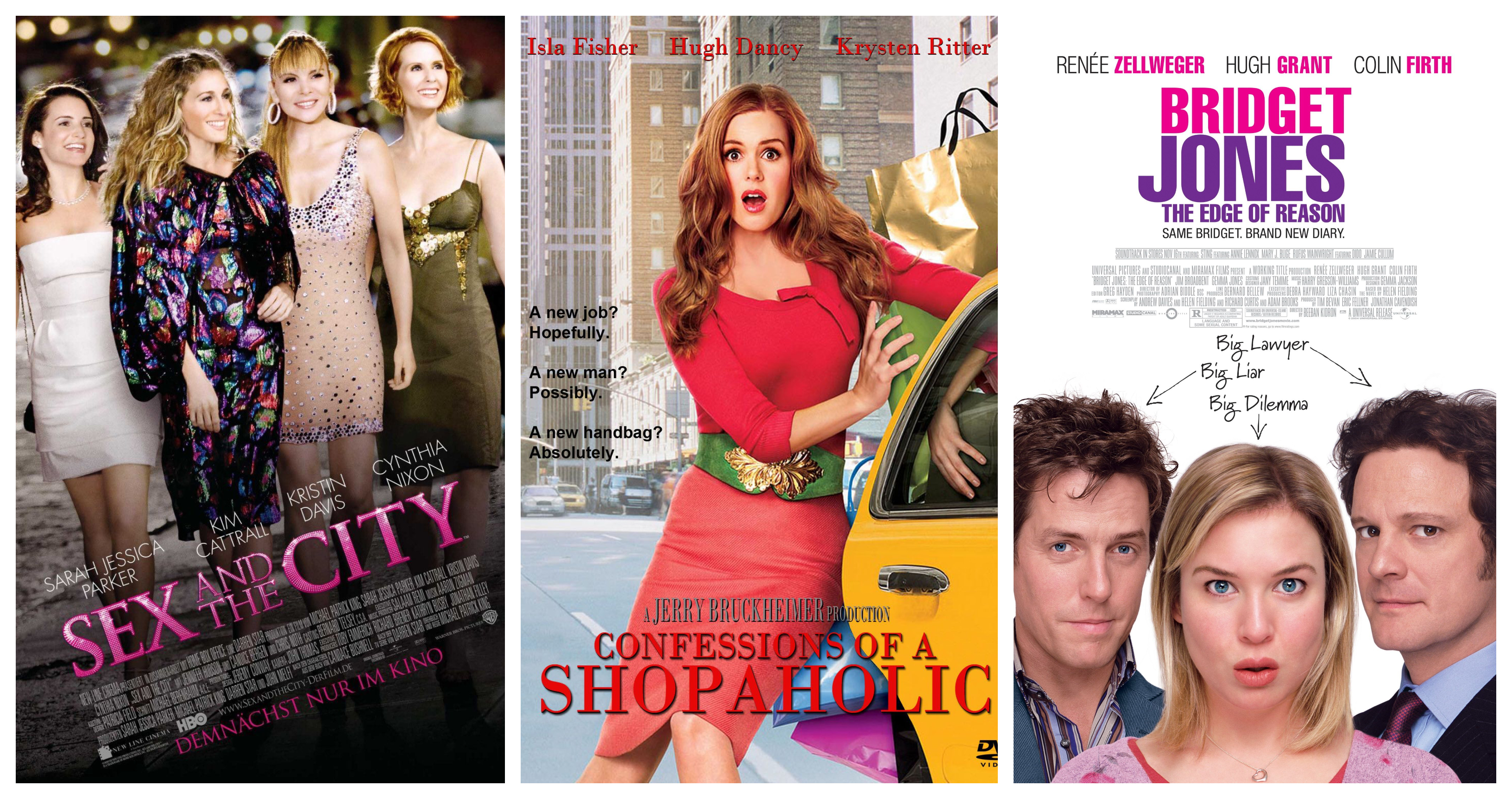