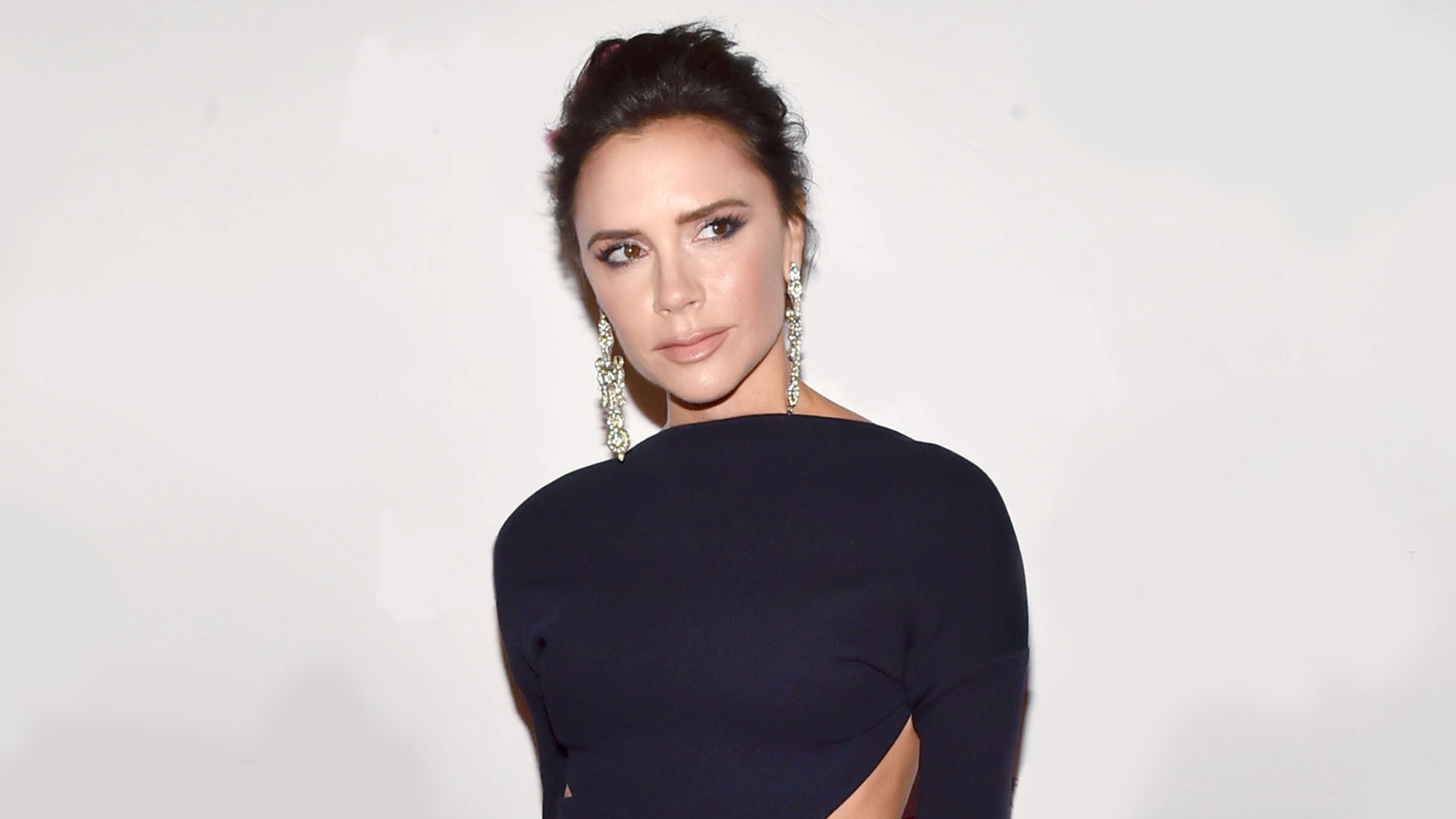 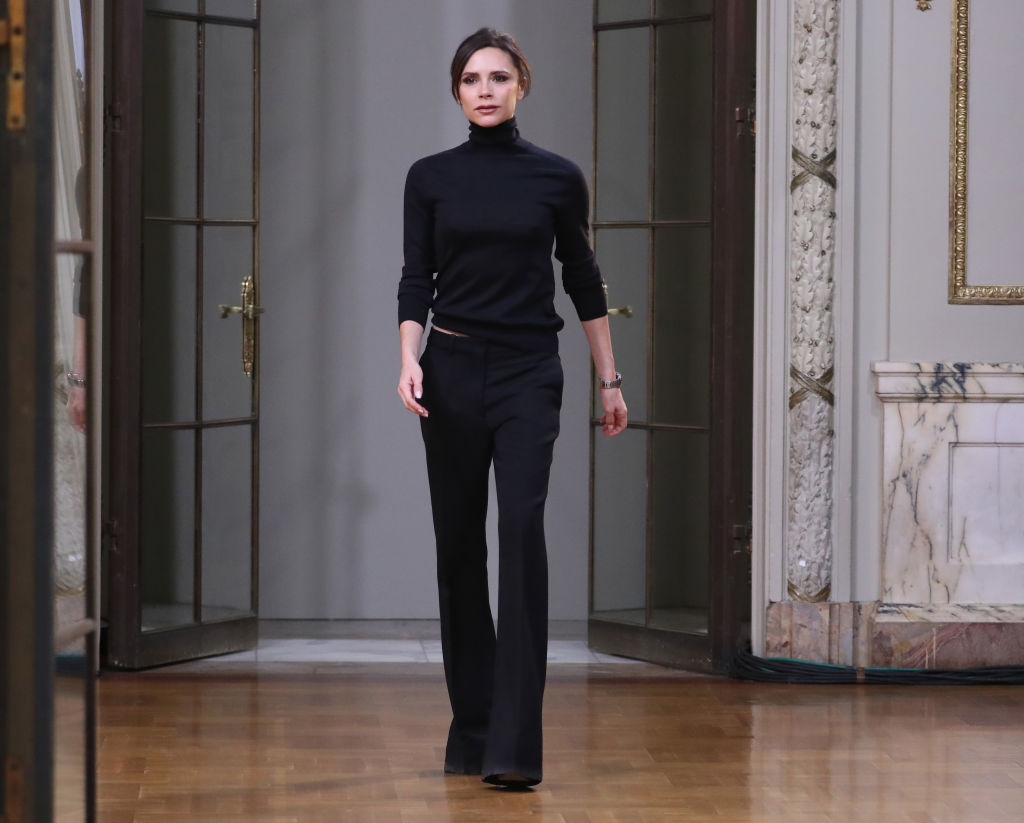 The reason could be that her products tend to lean toward high end prices, with dresses ranging from £2-3000, and her mission with the new shareholder is to cut costs, to make her clothing more affordable to high street buyers. 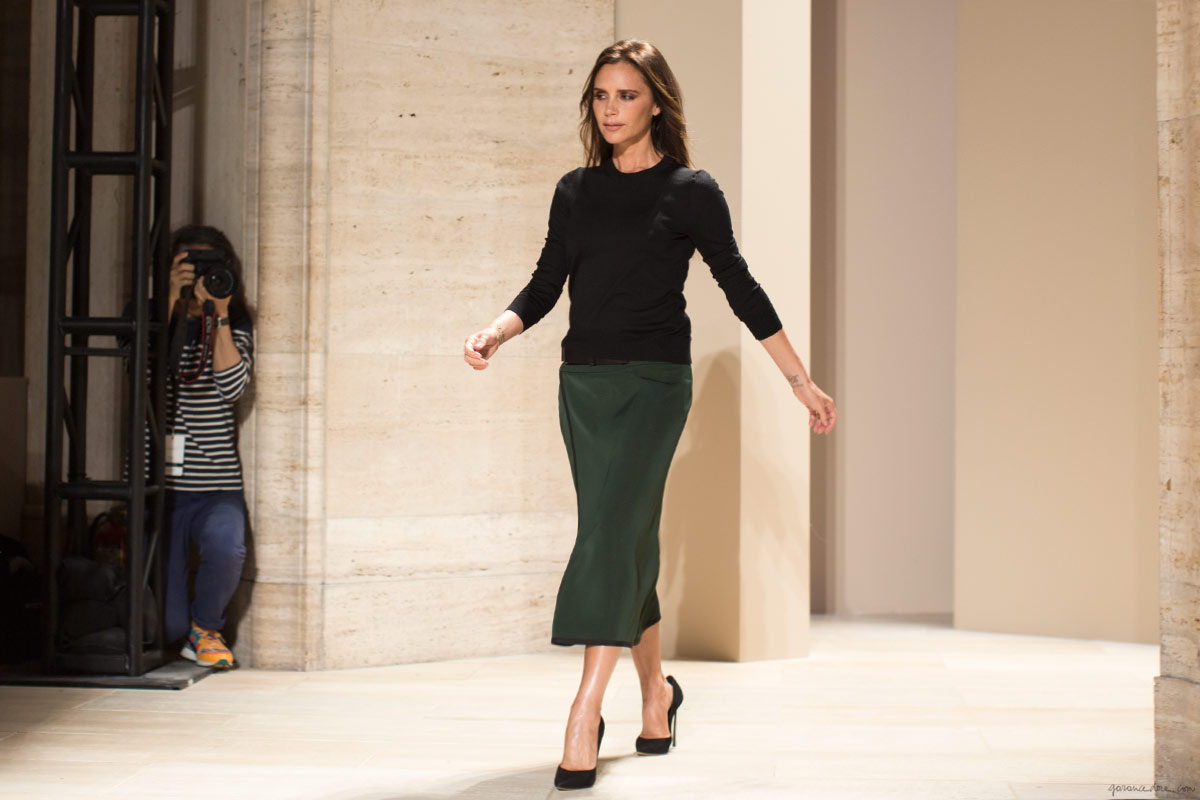 Founded in 2008, Beckham has created a successful line in the fashion industry, with it being so highly saturated and highly impossible to sustain a company in this field, and she was also “awarded an OBE for services to fashion in 2017”. 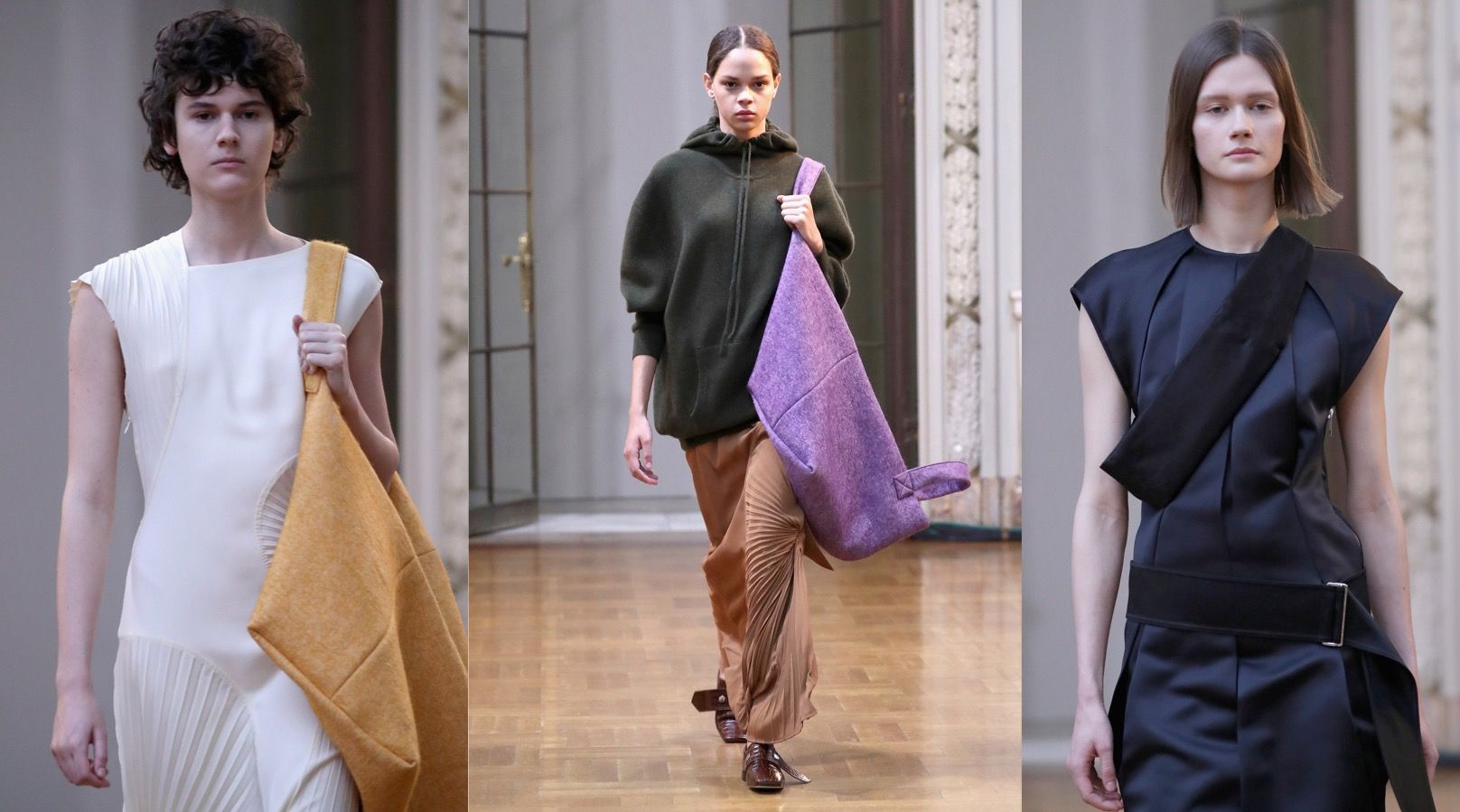 The loss accounts to £10.5 million, though it seems like it hasn’t affected her too badly, since she enjoyed a nice meal out with family, pushing the small business failure to one side for the evening. 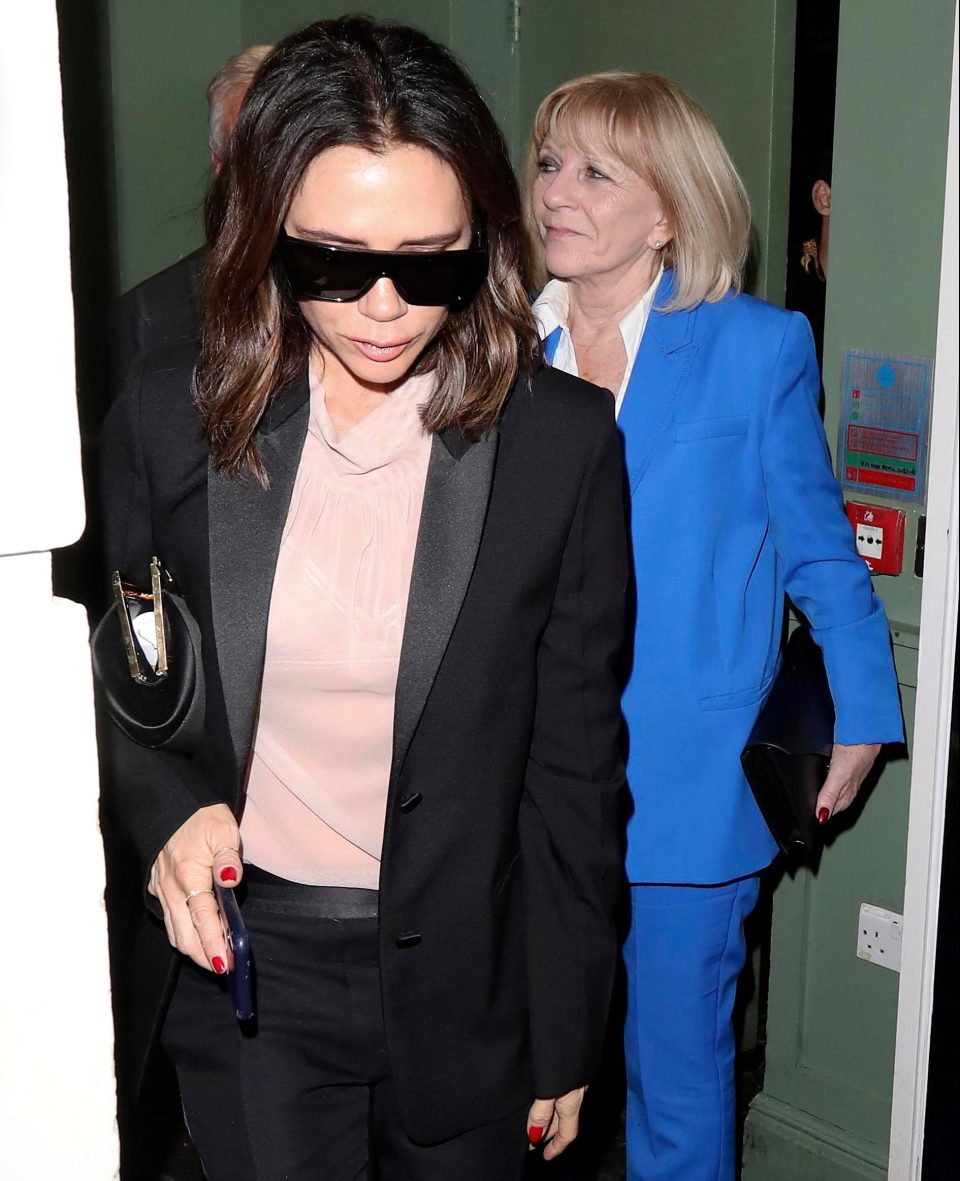 In an interview with British Vogue in 2017, Beckham said: “For me and my customer, what I believe is that she wants to feel secure and comfortable. For me, it was also looking at my heritage: you can see we’ve got heritage fabrics here in the houndstooth and tartan. British – but with a global outlook”. 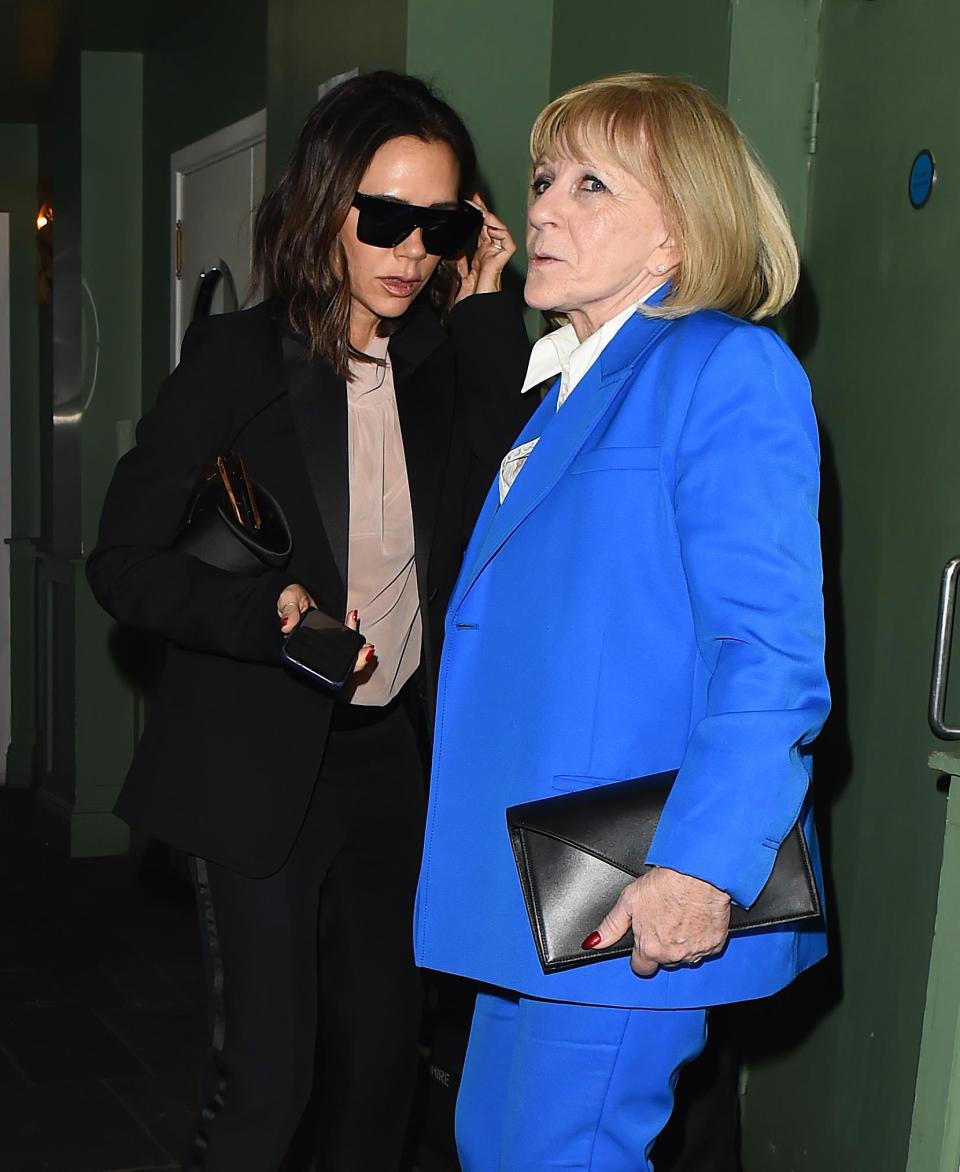 Originally from Essex, the former Spice Girl usually shows her collection in New York, but in 2018 she took a different approach by showcasing her designs in London during London Fashion Week to promote her 10 year anniversary. 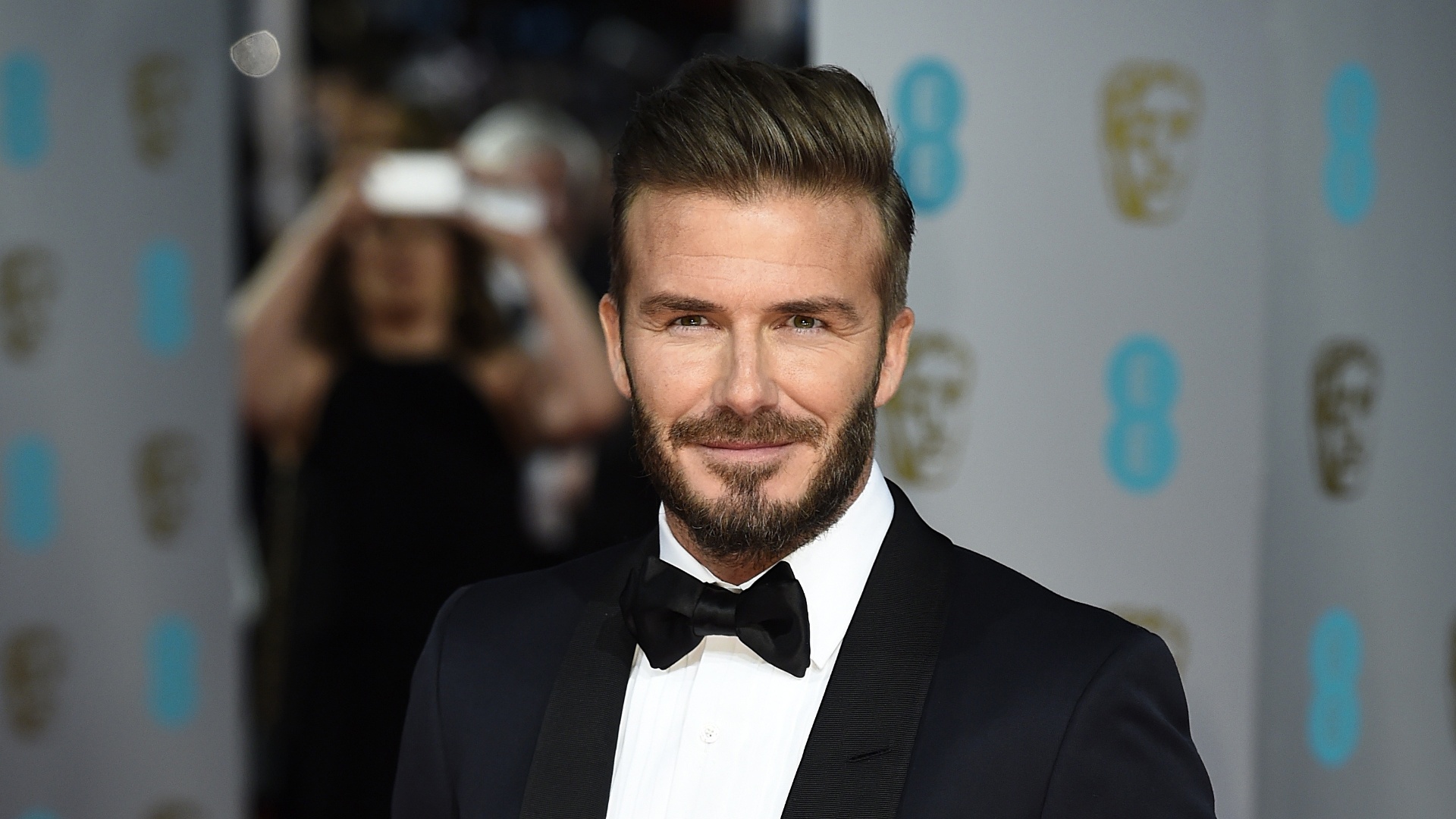 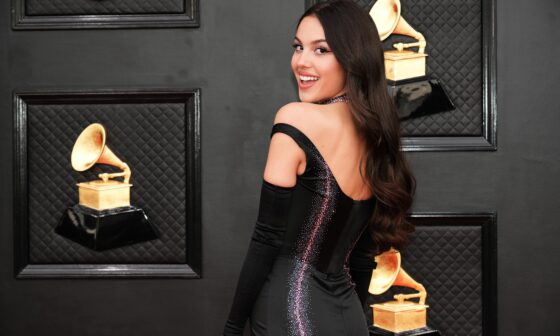 Read More
Last Sunday, artists from around the world gathered for the 64th annual Grammy Awards in Las Vegas, they… 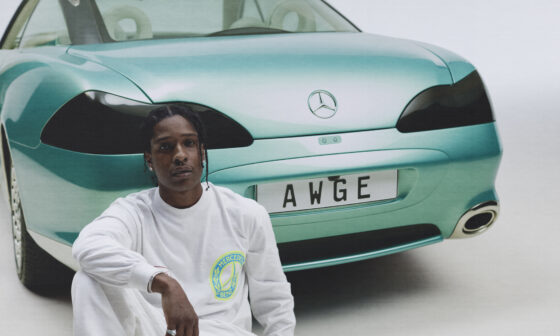 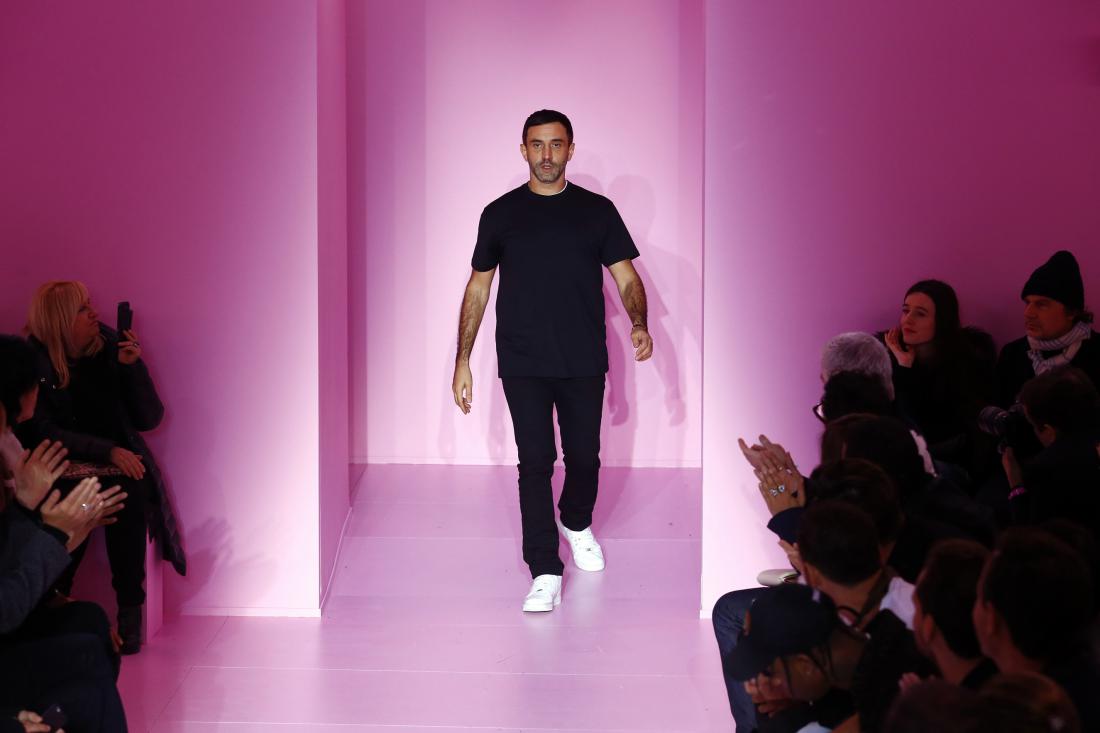 Read More
For a second time, Riccardo Tisci is set to team up with Nike to create a new… 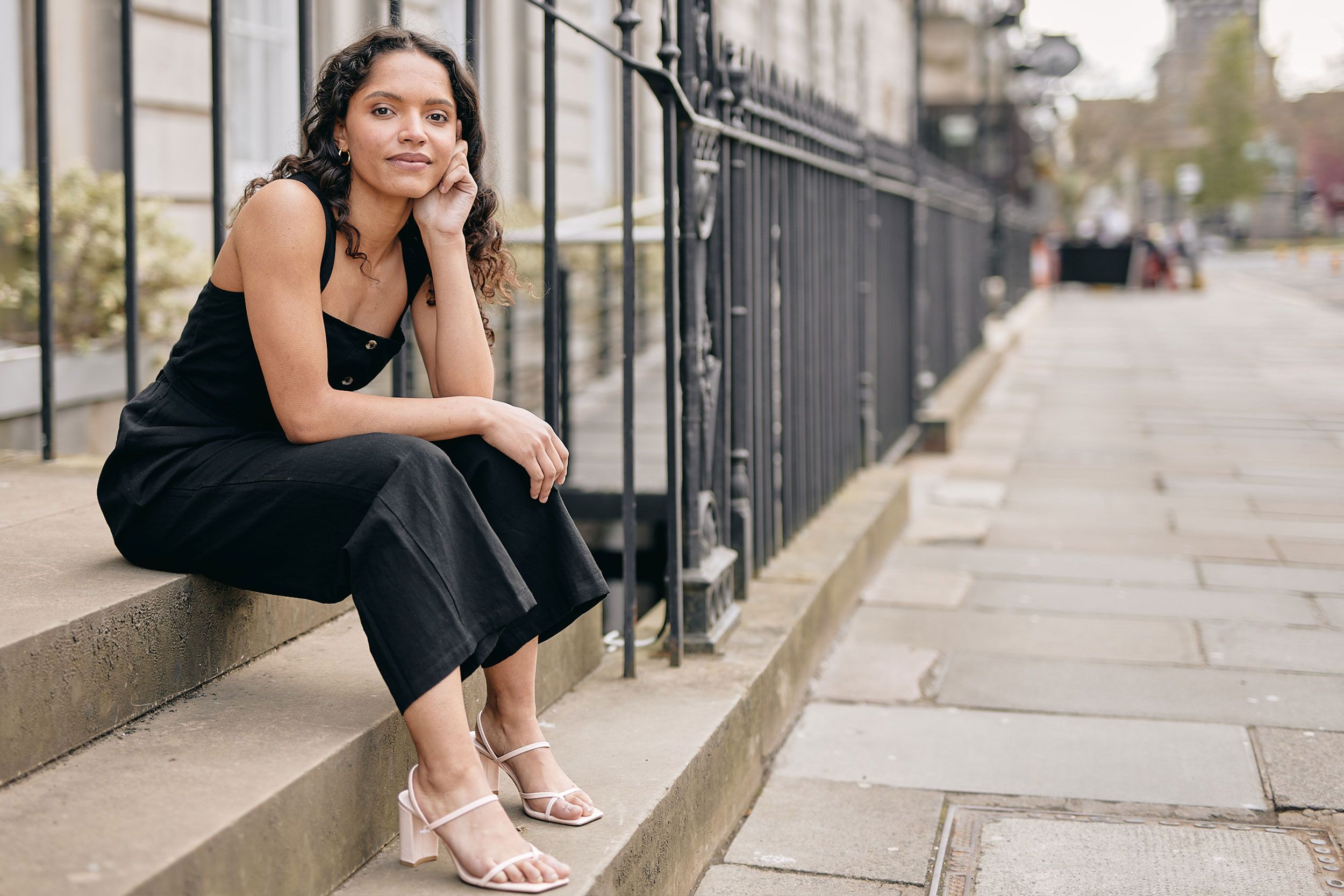 Read More
The team that was behind Lost Stock to support 113,000 garment workers during the Covid-19 pandemic is… 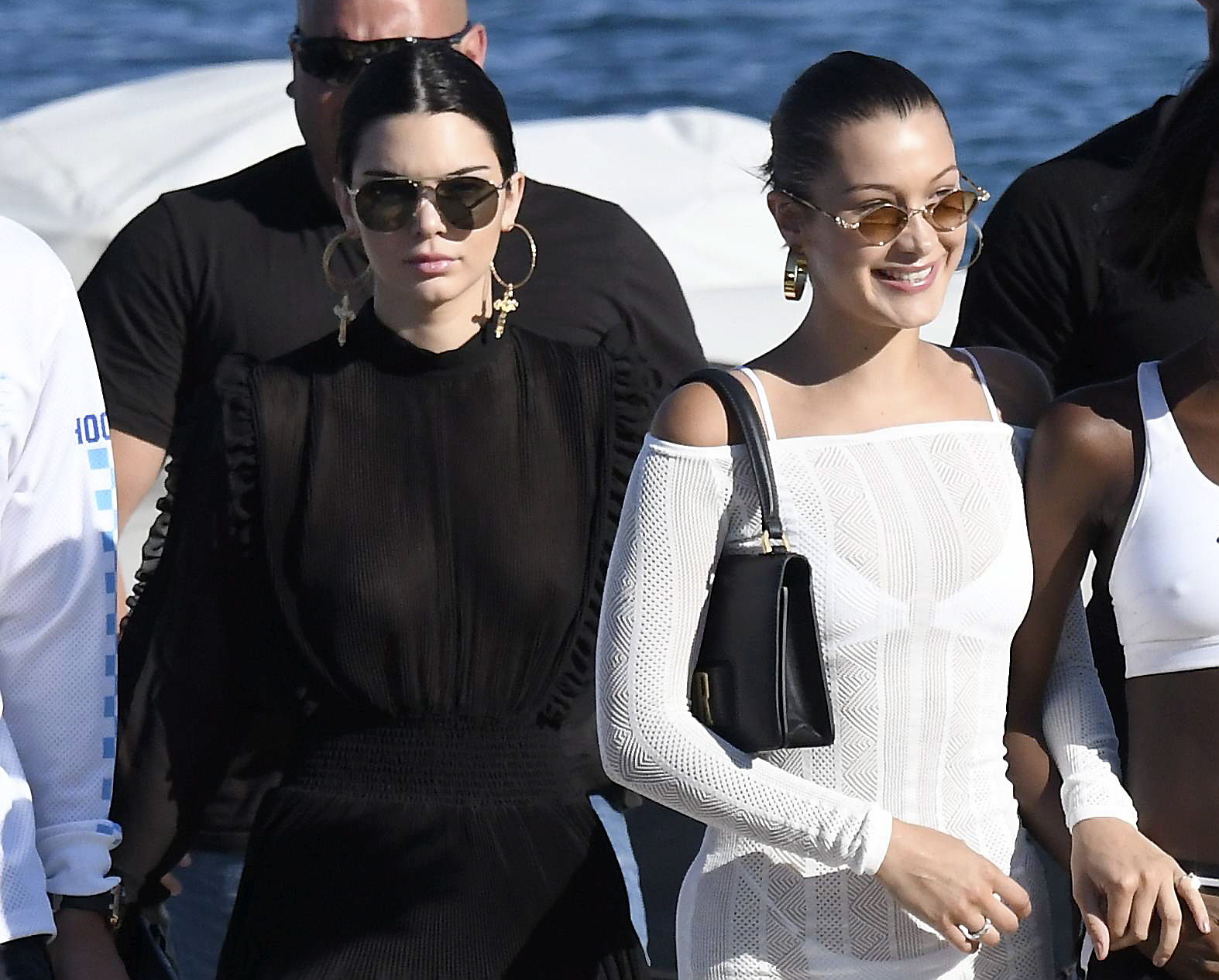 Read More
Kendall Jenner and Bella Hadid are both very in-demand models. However, after Paris Fashion Week, the two…