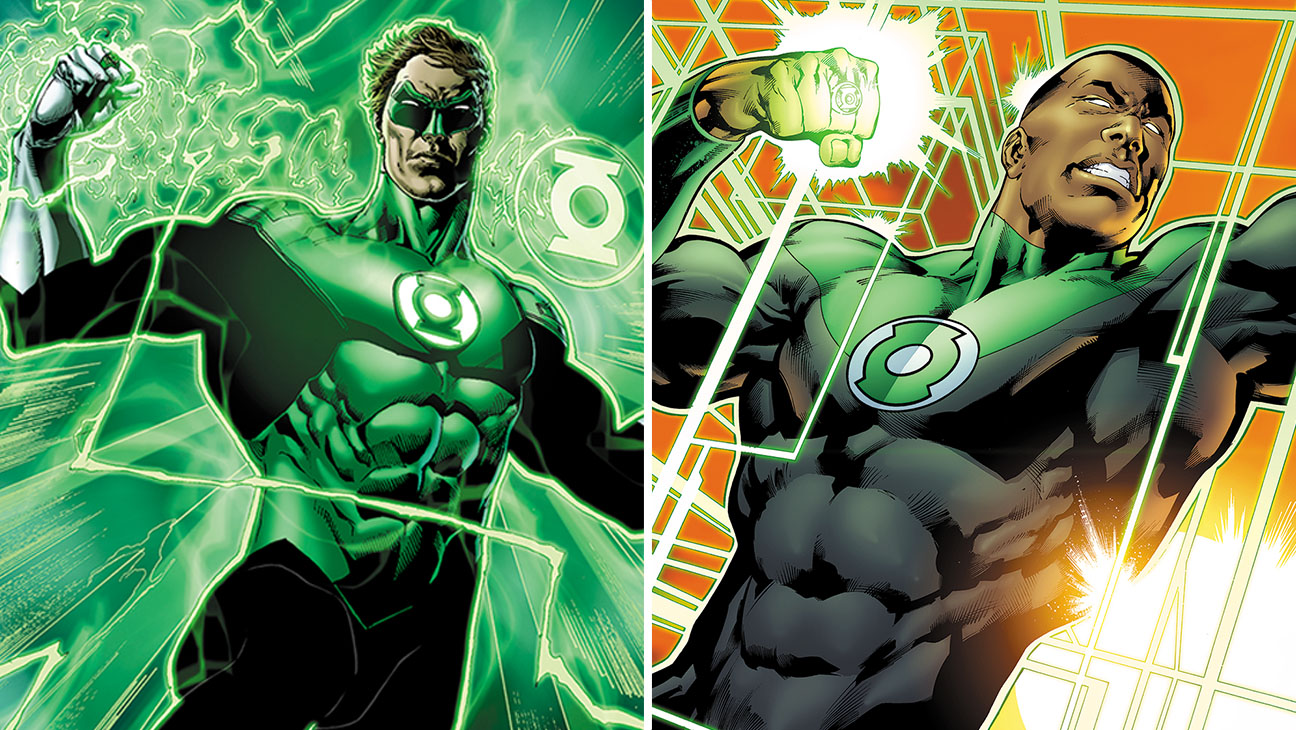 2011’s Green Lantern was such an utter mess that it’s become infamous at this point. The CGI suit was a bad idea, people make fun of the fact they teased a sequel that would never happen, and Ryan Reynolds even dunked on it in his other (far more successful) superhero movie, Deadpool. Do you think that’s stopping a Hollywood studio smelling the chance at more cash? No chance.

Warner Bros. are still looking to give a big-screen Green Lantern movie another shot. With the success of Joker and high hopes for upcoming projects such as Birds Of Prey and The Suicide Squad, the studio is hoping that they’ve got enough cachet with audience, and enough time has passed, that a new Green Lantern will do far better than the previous one.

Green Lantern Corps, which has been in conversation but nothing more since 2015, is still reportedly a priority for the studio. Geoff Johns is expected to deliver a script before the year is out. After that, it may head to reboot king J.J. Abrams and his Bad Robot banner as part of a recent overall deal with the studio.

One possible complication is the Green Lantern TV series from Johns and Greg Berlanti (Love, Simon) heading to HBO Max. That might not mean anything, but complex rights issues and contracts could delay a Green Lantern film for a bit.

So Green Lantern is in flux, which seems about right since a bunch of other DC heroes are as well. The Flash has been in constant development for years, cycling through scripts and directors.

IT director Andy Muschietti is currently attached to helm the film with Ezra Miller reprising the title role and Christina Hodson penning the script. However, Miller’s busy schedule means we shouldn’t expect that film anytime soon.

James Wan is still attached to helm the Aquaman sequel, but that also may not occur until 2021. Slightly strange considering how surprisingly well the first film did, but DC has a lot of superhero-centric movies on their plate right now.

So, we’ll wait and see what happens with Green Lantern. Logic dictates that a Green Lantern film will certainly happen at some point, but how soon likely depends on the success of other DC superhero films. If the next few films are big hits, Green Lantern will probably get the green light. 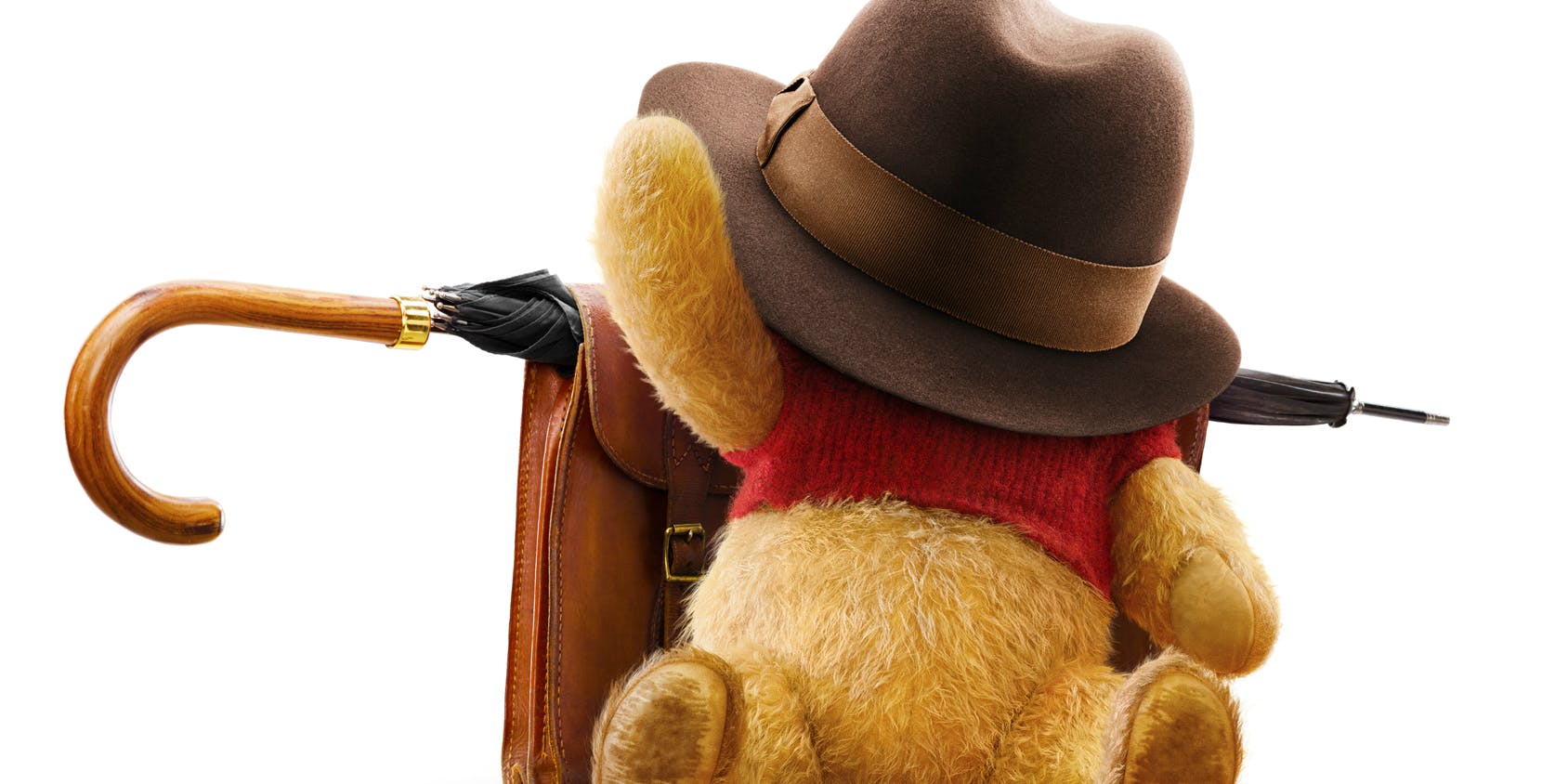 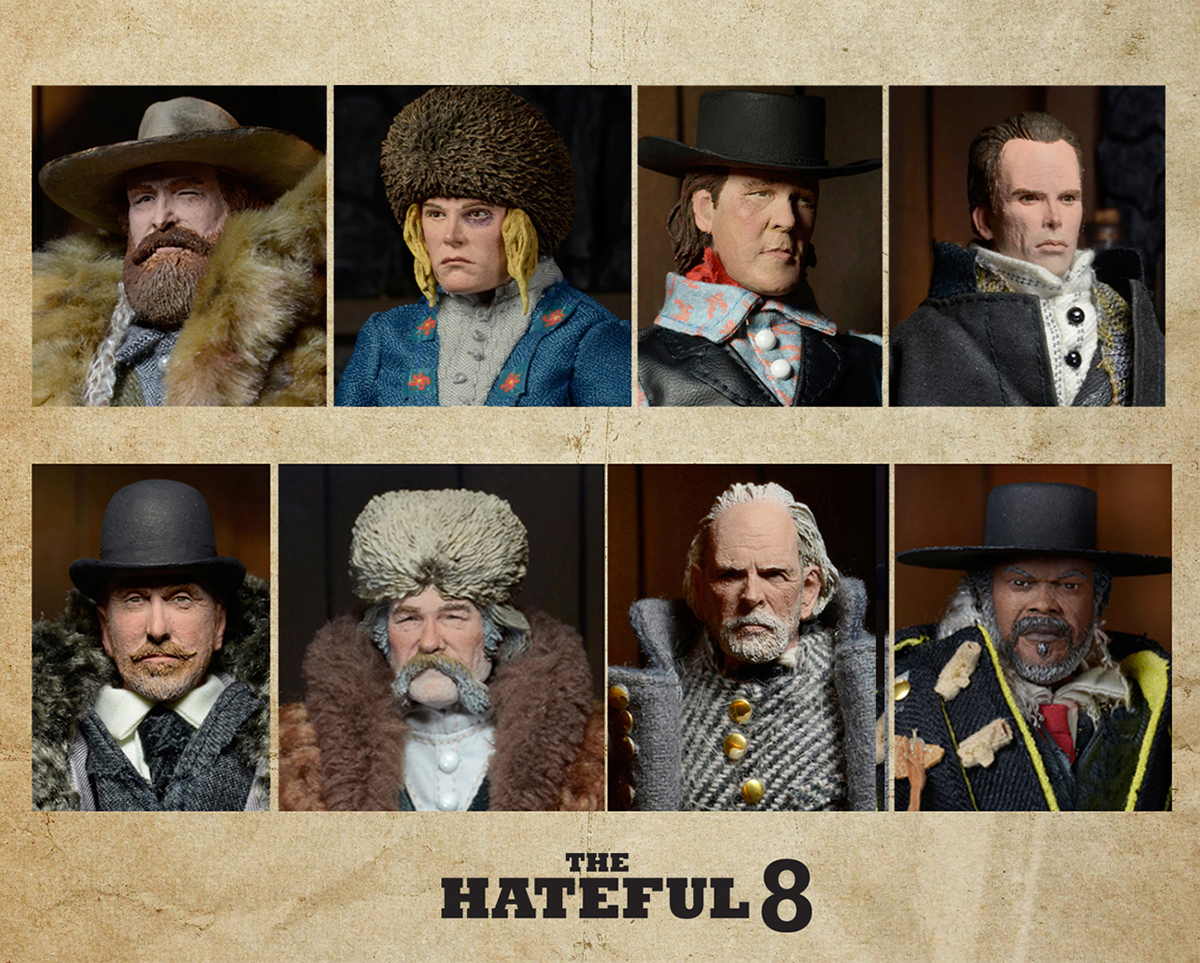 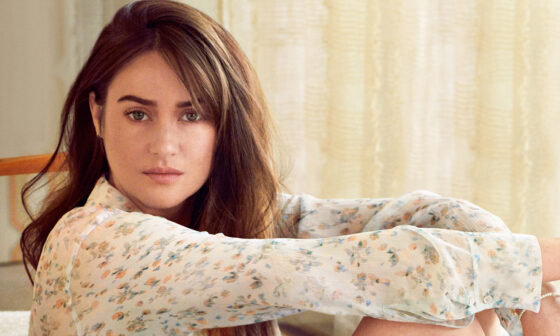 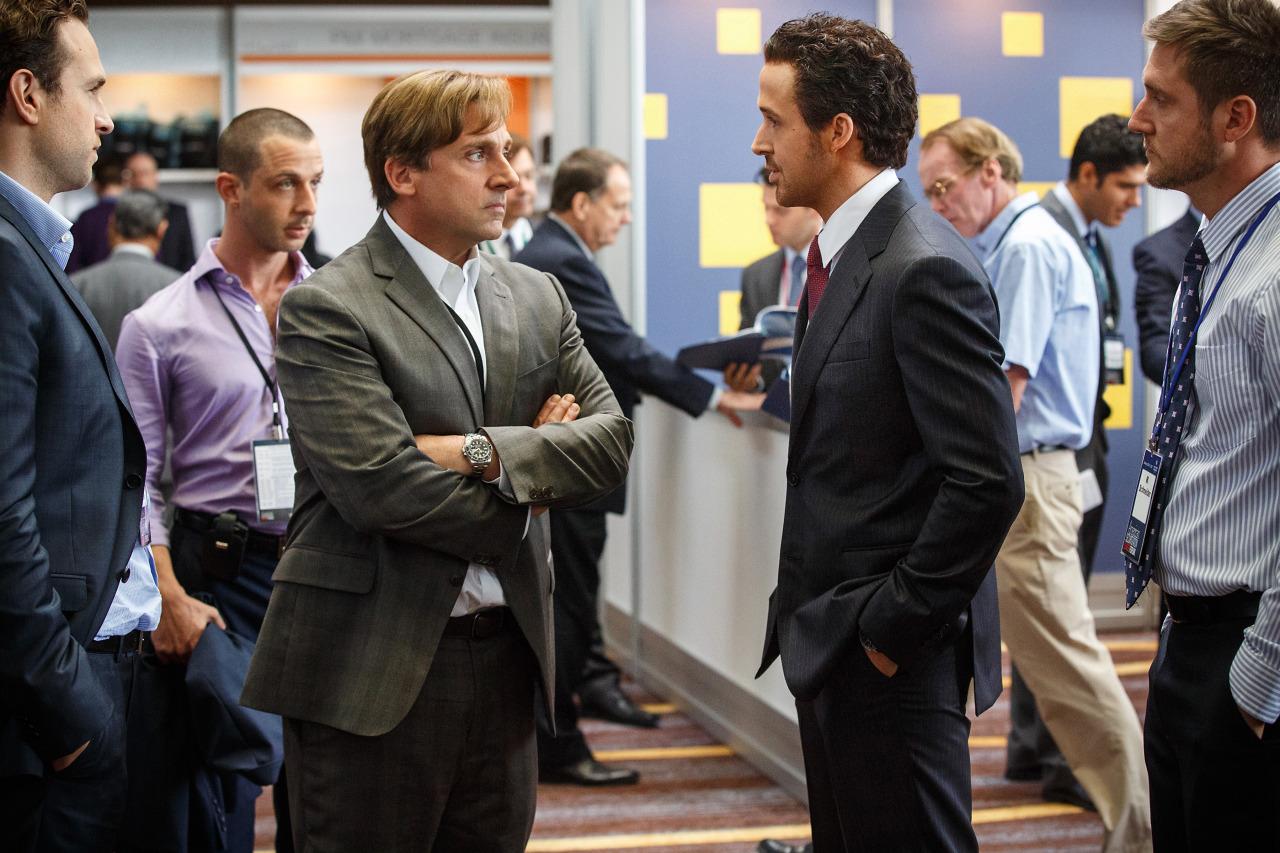