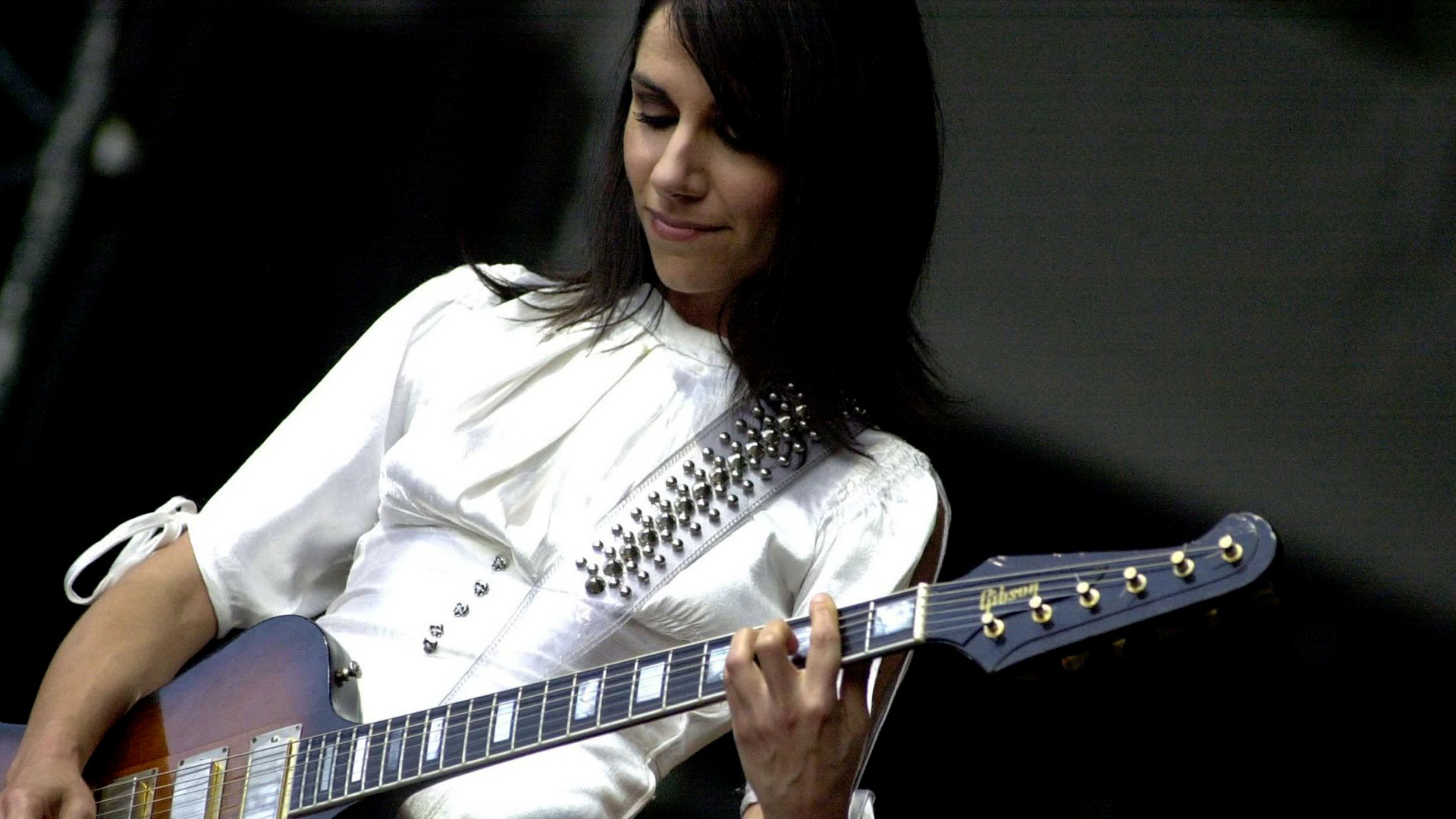 PJ Harvey, who recently posted a ten-second preview of her next single which will be launched on Thursday, is keeping our eyes peeled; indeed, yesterday (January 18), she posted a thirty-second teaser of her ninth full-length record, which is expected to be released in Spring this year.

The new album will follow the Mercury Award winning record Let England Shake, which was released in 2011 and became the singer’s most-acclaimed album, earning a ‘universal acclaim’ on Metacritic and an Album of the Year nomination on 16 publications’ lists of the top album of 2011. Below you can watch the teaser for the new album, which was recorded in open recording sessions free to attend by everyone and whose title has not been revealed yet.