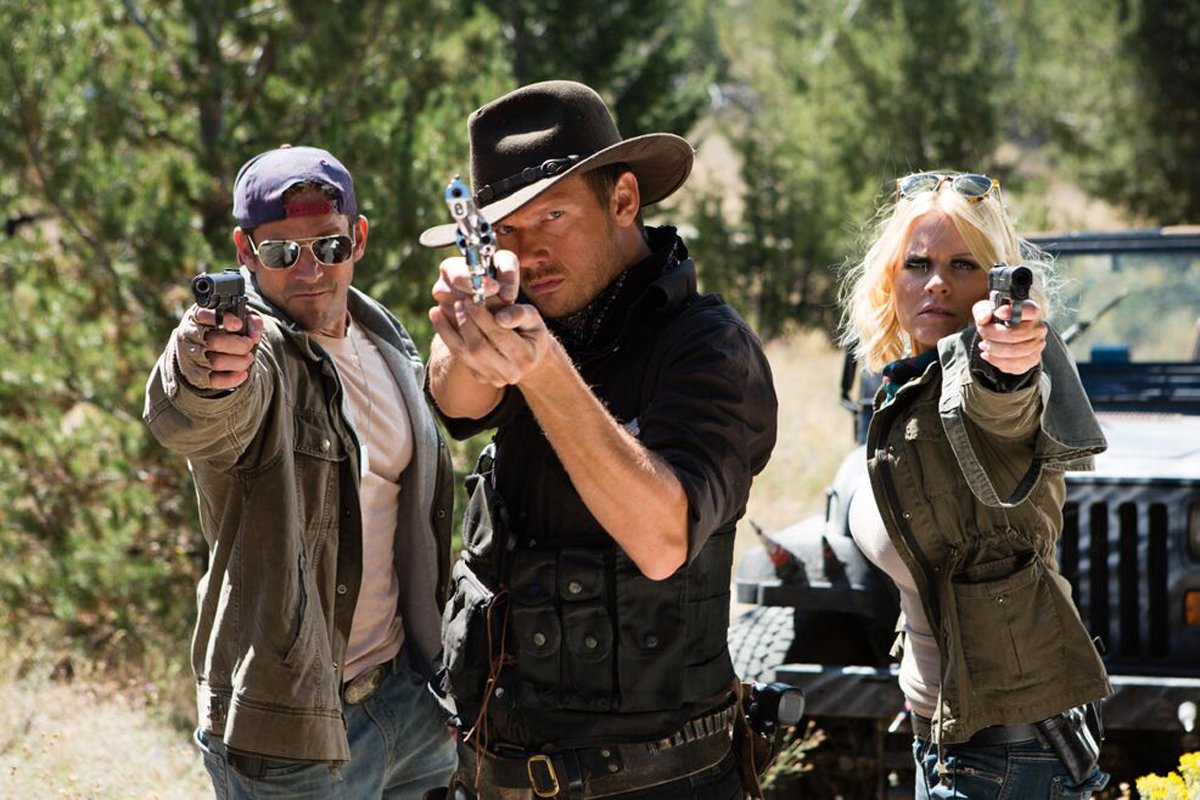 It isn’t really anything new for Syfy to come up with something that’s a complete novelty, bad quality, and strangely enjoyable. Regardless of how notorious they get for creating terrible movies like Sharknado, no one can deny the cult following that quickly follows suit.

So ask yourself, have you ever imagined the Backstreet Boys and NSYNC team up together to fight hordes of the undead? No? neither have and STILL, here we have Dead7. Featuring members from the aforementioned boybands, the TV film will be set in an old western town and have them fight zombies and drink whiskey.

As ridiculous as it seems, the film will probably have another cult following. We can’t really blame them though, it seems it’s going to be a really fun/lame ride. 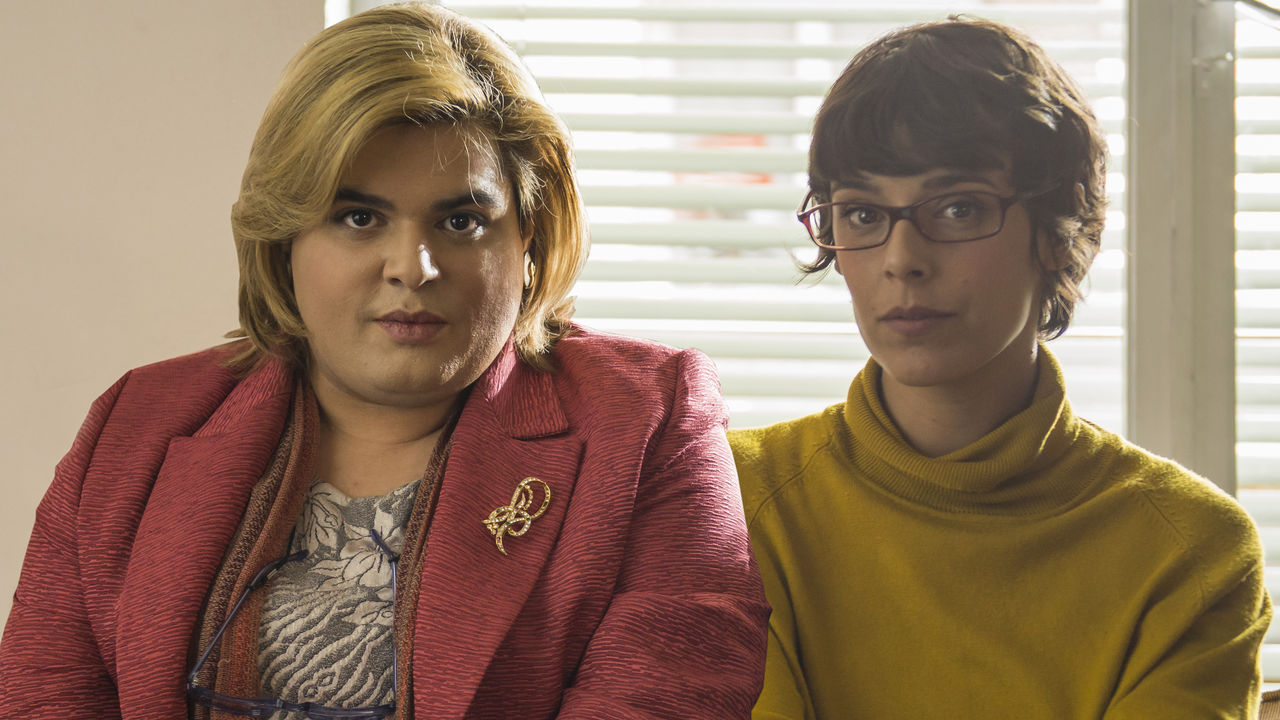 Read More
After gaining popularity worldwide, Netflix have released a new trailer for the second season of Spanish webseries…
In shocking news, it was announced by Hollyoaks bosses that star Stephanie Davis has been cut from… 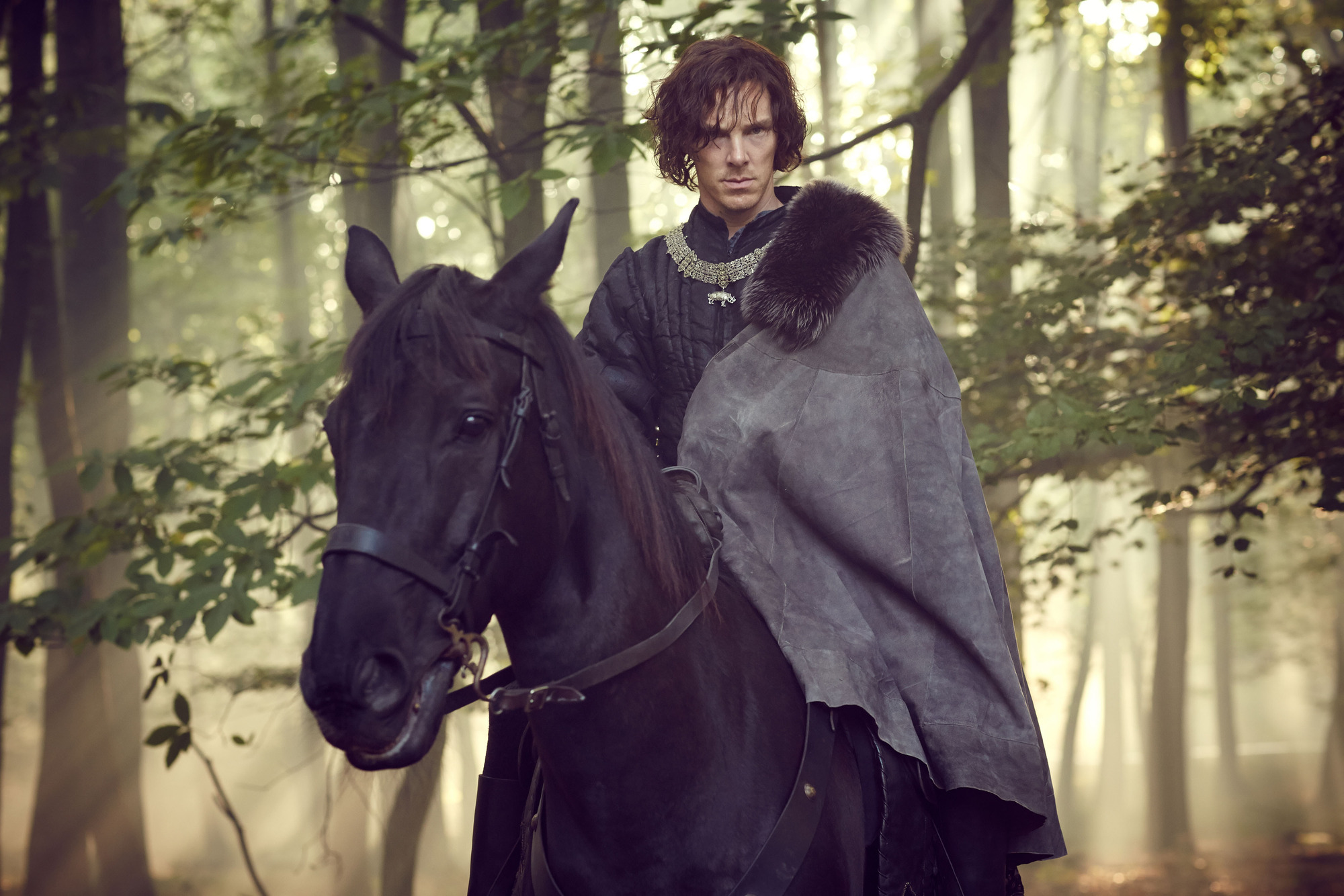 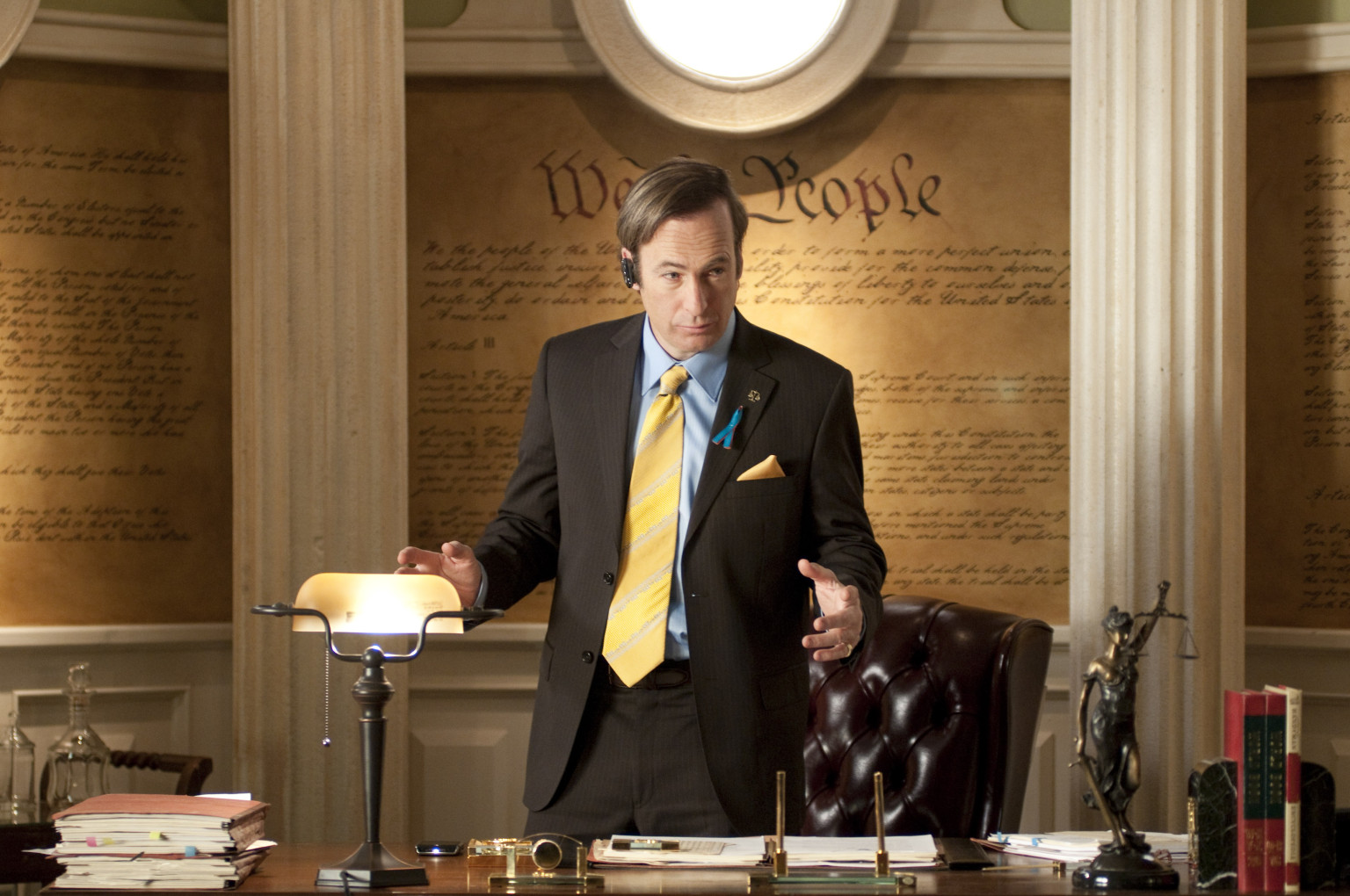 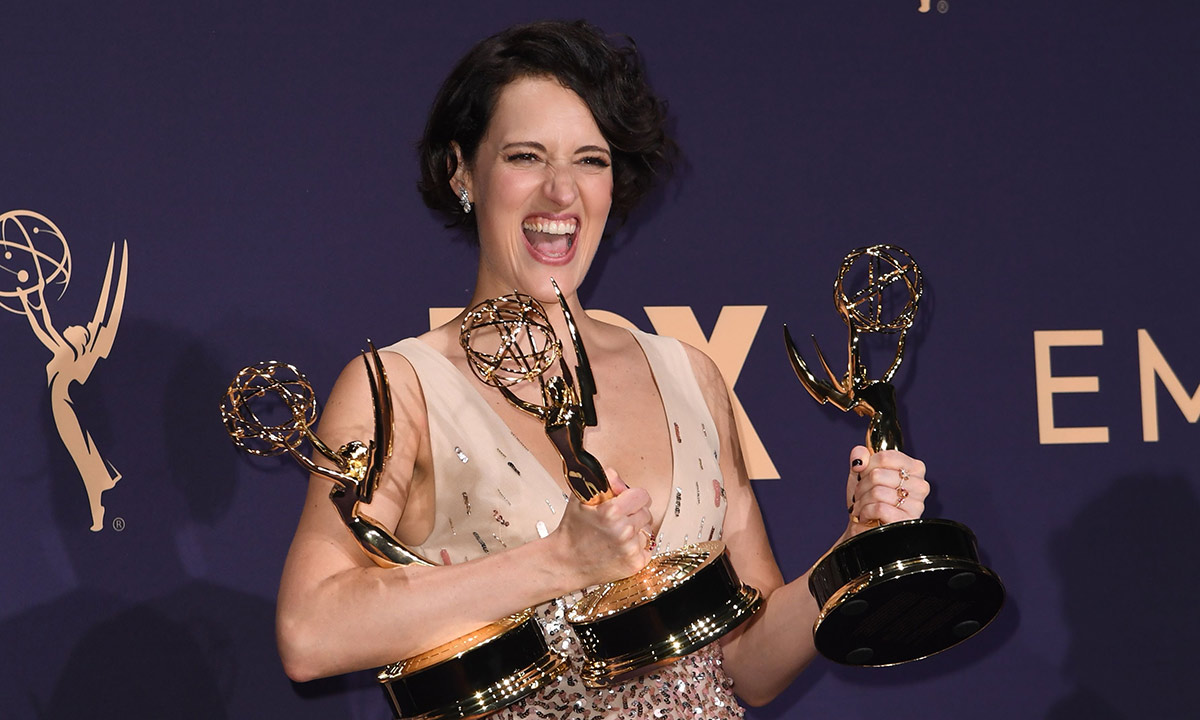