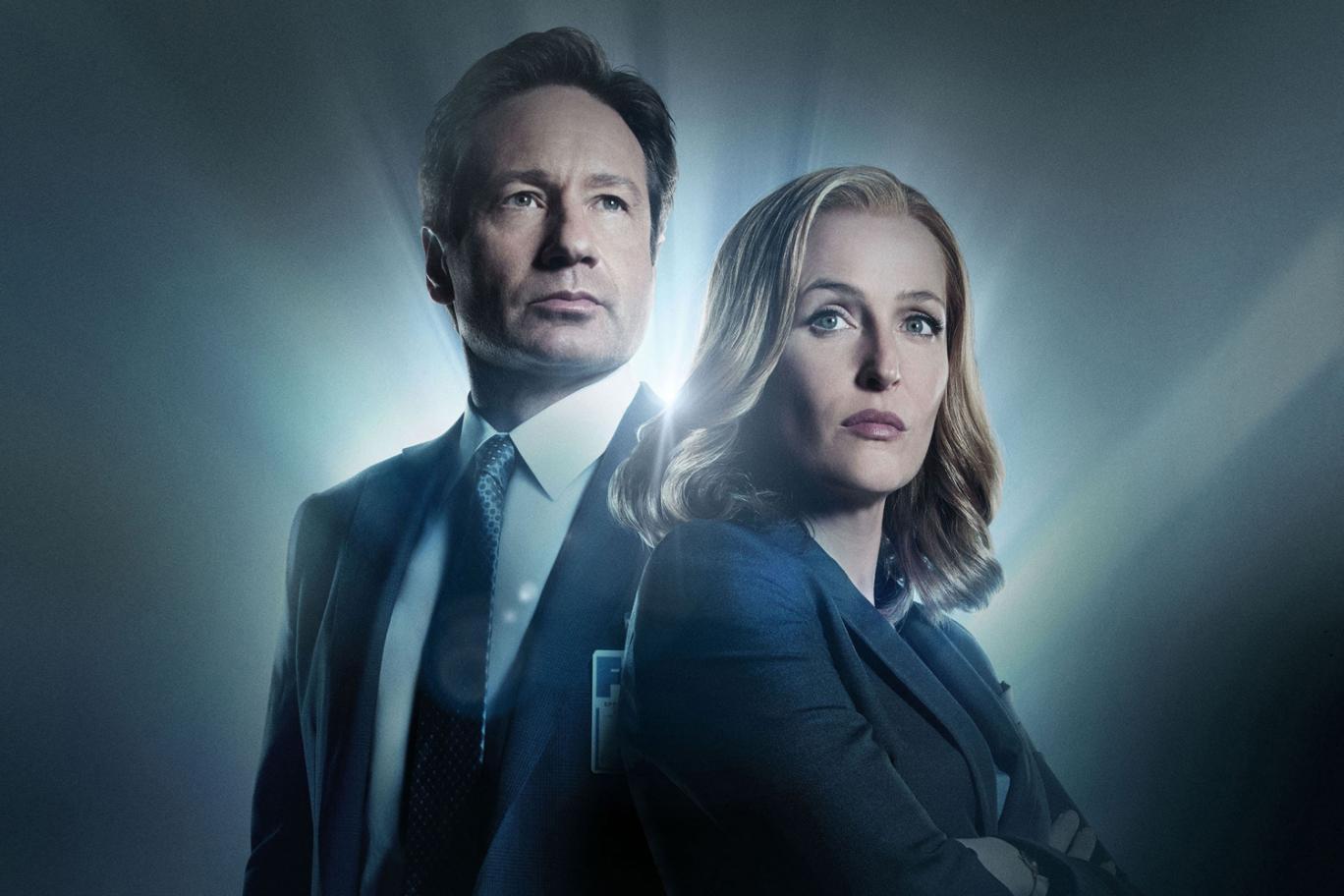 Last night was the third in the series of the X-Files reboot, which aired on Channel 5. This was nothing like the first two episodes, though it was just intriguing enough.

This was because this was an unabashed ‘monster of the week’ feature, with the main story playing second fiddle to capers of the supernatural concerning more than just aliens and flying saucers.

Mulder (David Duchovny) and Scully (Gillian Anderson) investigate a spate of murders. The latter is a tad surprised when Mulder appears to renounce anything and everything in the realms of the unknown, like he began to do so in the previous episodes. The gist of the story is that he gradually recovers his convictions, and his explanations become ever more outlandish and unlikely as before.

A point of note for this episode, and a curious one at that, is that it features a creature that by circumstance morphs into a human when the time is right. This is opposed to a human that becomes a creature by night, or whatever.

Another point is the humour aspect. Now, ‘monster of the week’ episodes traditionally do have a fair slice of laughs in every episode. This one, however, seems to buck the trend in that the light relief is almost constant. They originally, of course, always had funny moments throughout but there was always a dread, fear, of encountering the ‘monster of the week’. So because there is little serious in this effort, you quickly become immune; not particularly scared.