Ailbhe Reddy has shared the video for the new track “Sh*tshow” off her upcoming album Endless Affair, the follow-up to her critically praised first album Personal History, which was nominated for a Choice Music Prize. The release date for Endless Affair is set for March 17, 2023.

Ailbhe Reddy debuted in 2022 at The Great Escape, Visions Festival, and Latitude Festival, garnering a sizable number of new fans along the way. With her latest release, Ailbhe Reddy explores these concepts from a variety of perspectives, from the lighthearted and uplifting to the somber and wrenching, charting the album’s course to reflect life’s progression from the carefree to the serious.

In particular, the new singles “Sh*tshow” and “Inhaling” reflect on the wilder side of a youth that is increasingly seen in the rearview mirror and yearns for revelry in the album’s opening run of songs.

Ailbhe Reddy comments on the single: “Sh*tshow came from a lyric I played with for a few months which was ‘my god, look at the state of me, this is so embarrassing, won’t you take me home?’ It’s kind of addressing another person and kind of addressing myself from the perspective of the morning after.

I had those lyrics for a while and while working with Tommy McLaughlin on the record he jokingly said we should call the album Sh*tshow and I vowed to work that word into a lyric so it perfectly fits into this song.”

“Sh*tshow” is a strong opening line for Ailbhe Reddy’s new album Endless Affair, but it effectively conveys the main theme it deals with the difficulties we encounter when letting go and accepting finality.

Watch and enjoy the new music video for “Sh*tshow” below.

7 Great Tips If You’re Looking To Start A Business 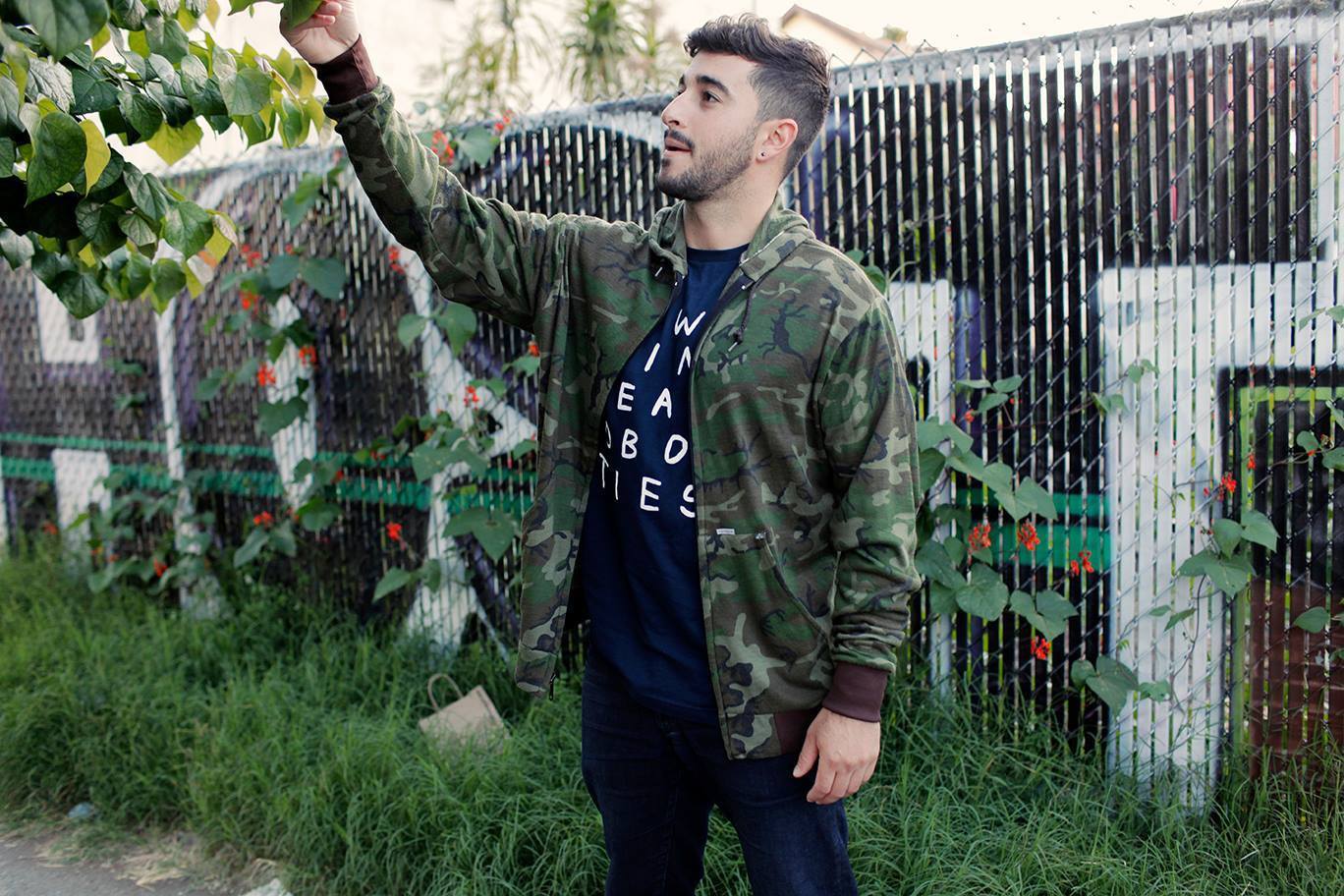 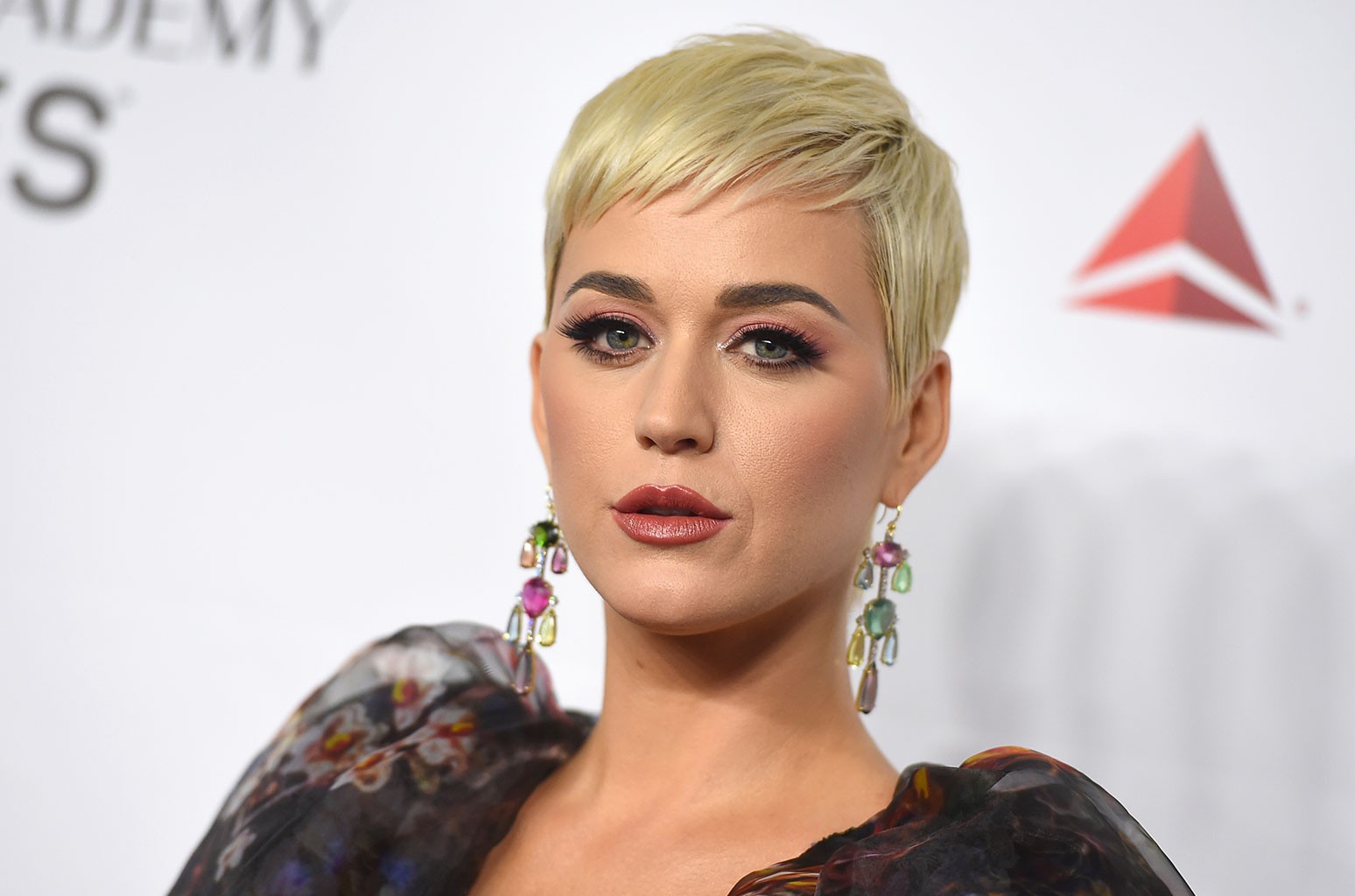 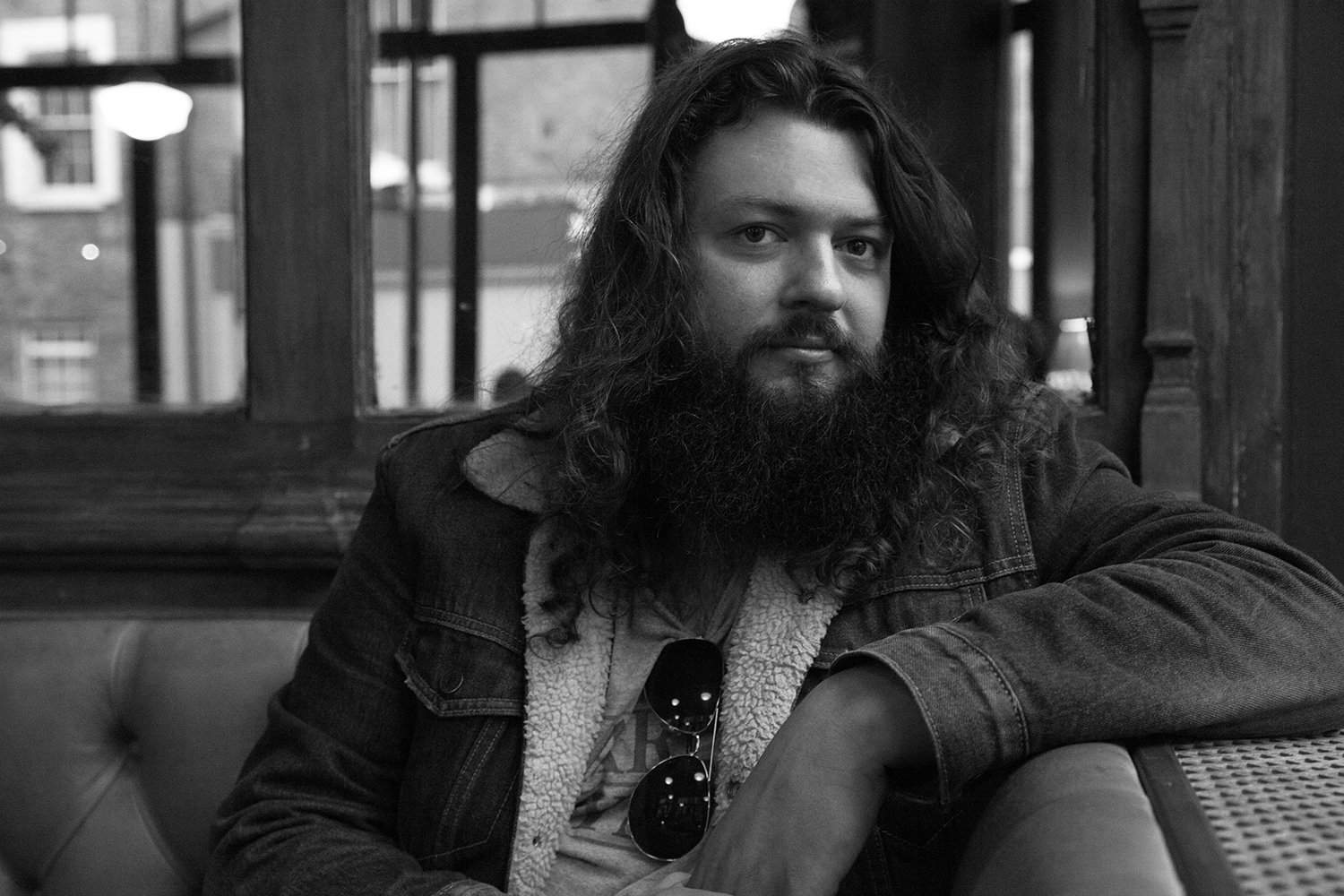 Read More
John Joseph Brill has just unveiled a brand new track “All Eyes” through Kobalt. The single has… 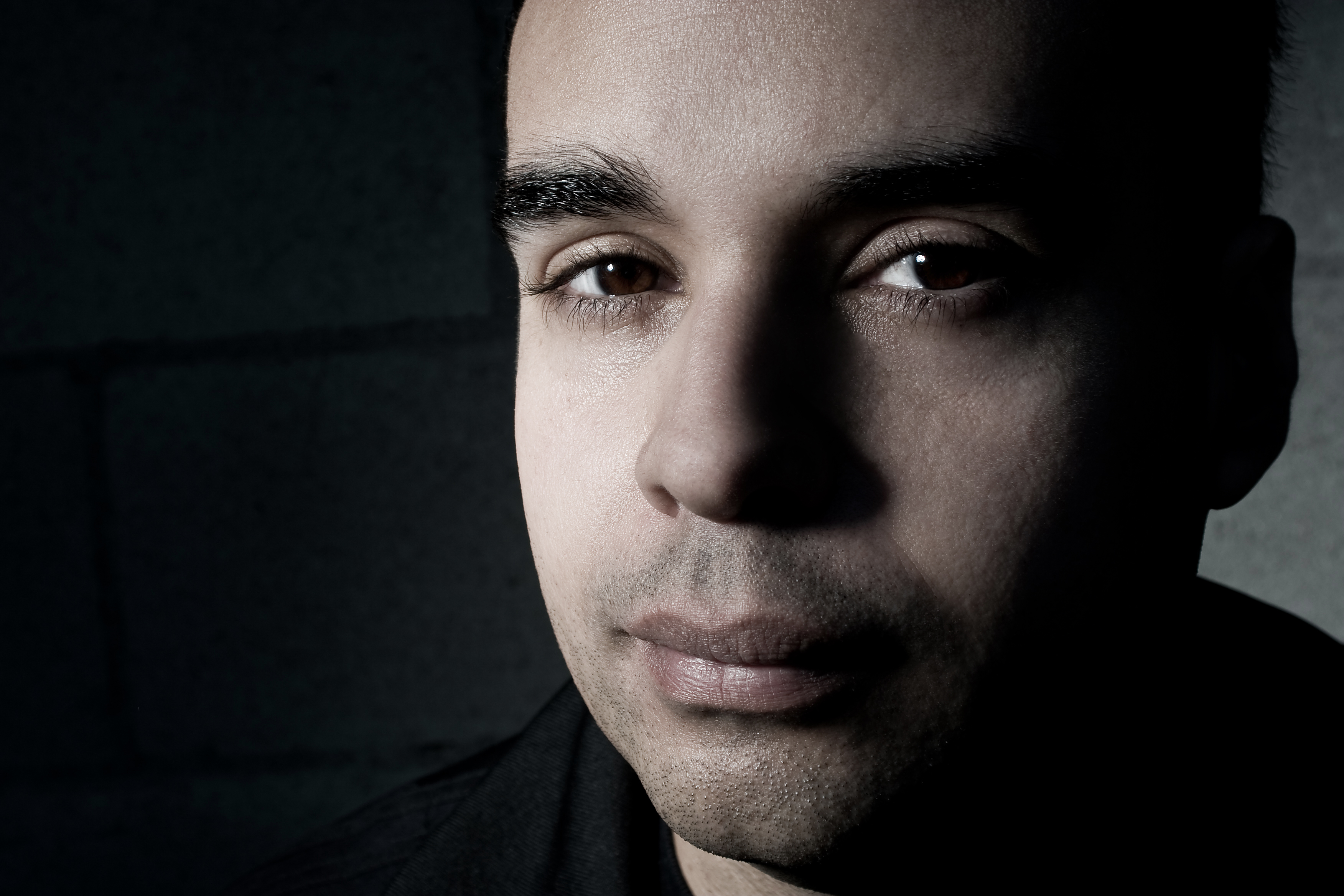 Read More
John Tejada is an electronic music artist, DJ, and music producer who is about to release a… 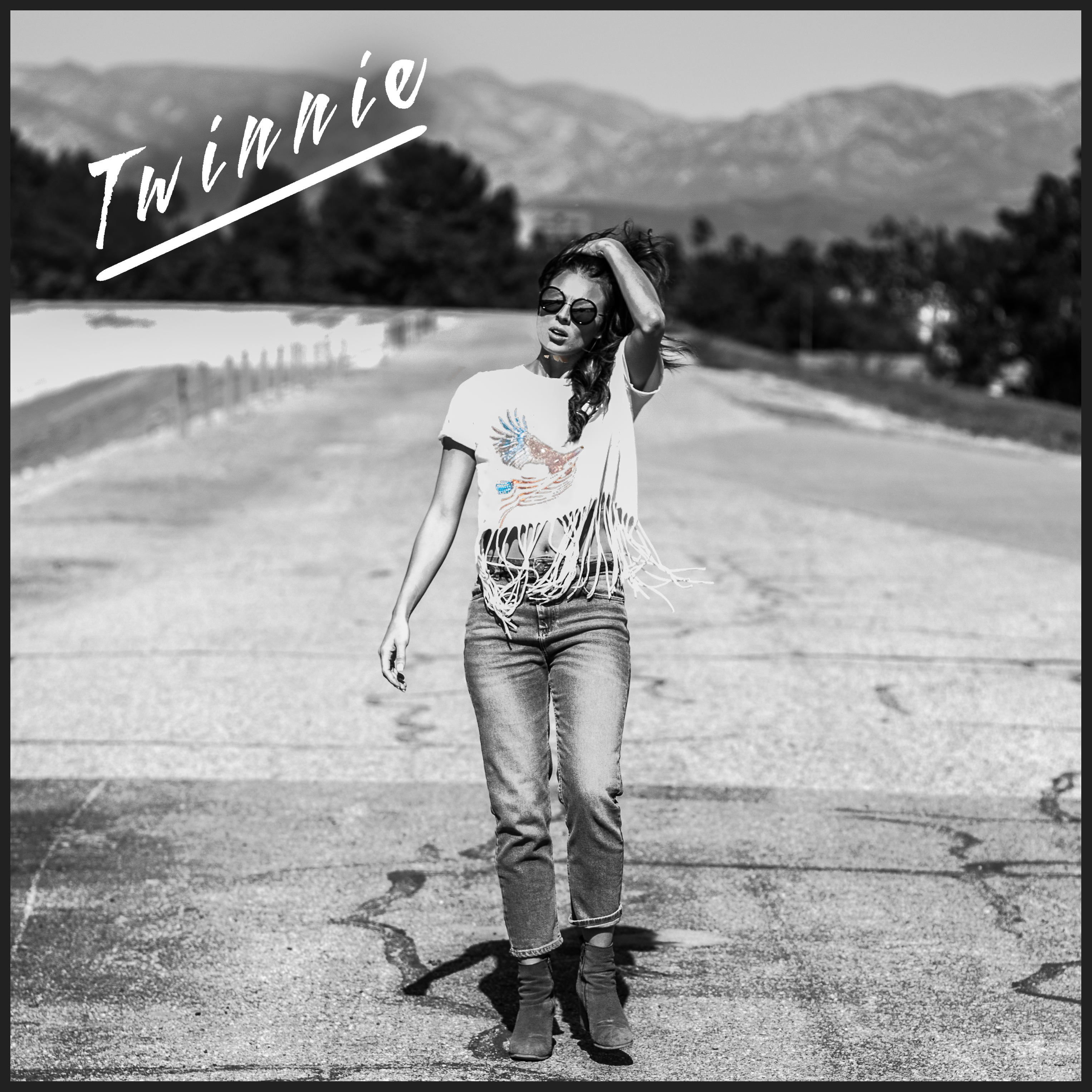 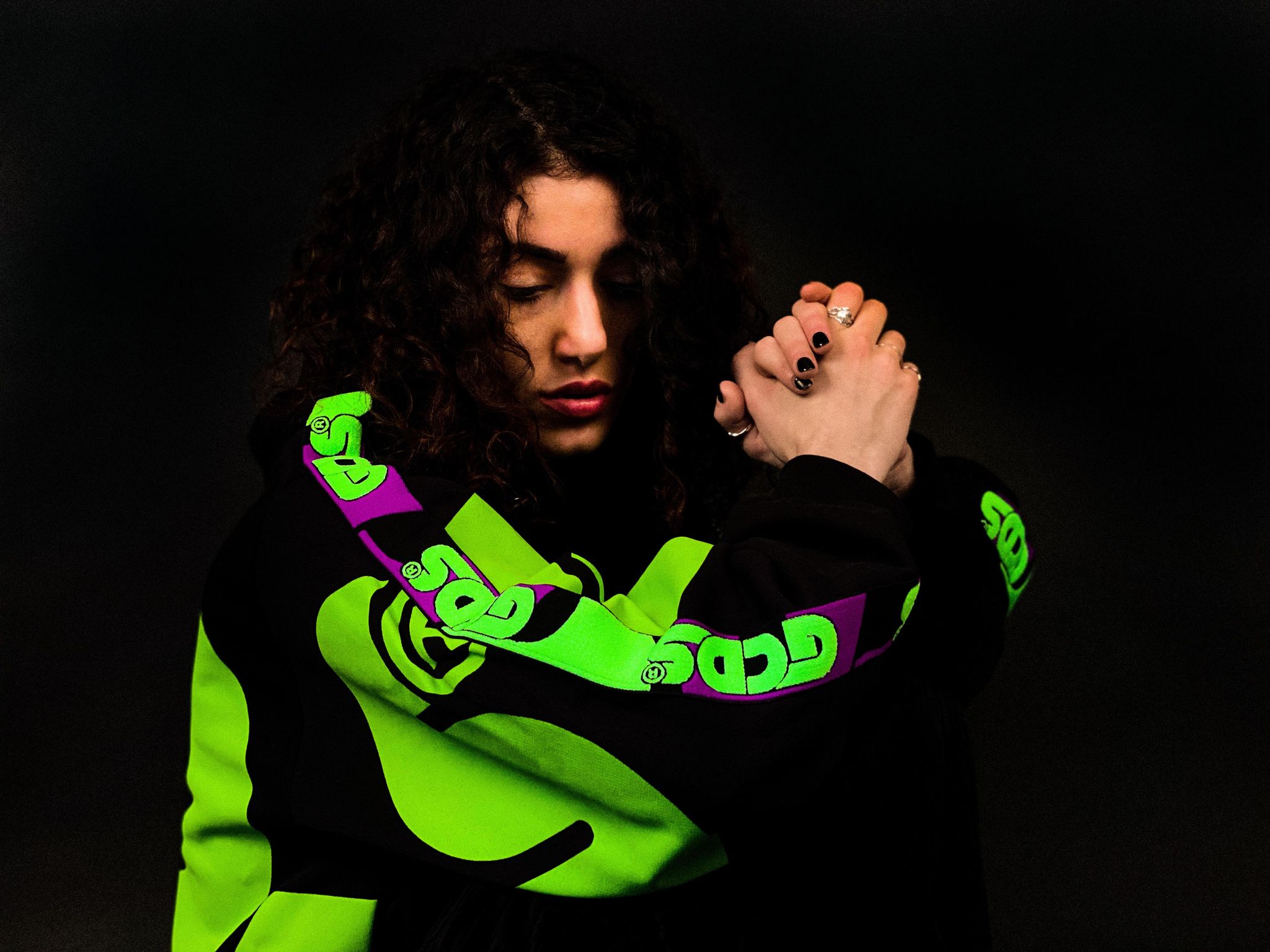