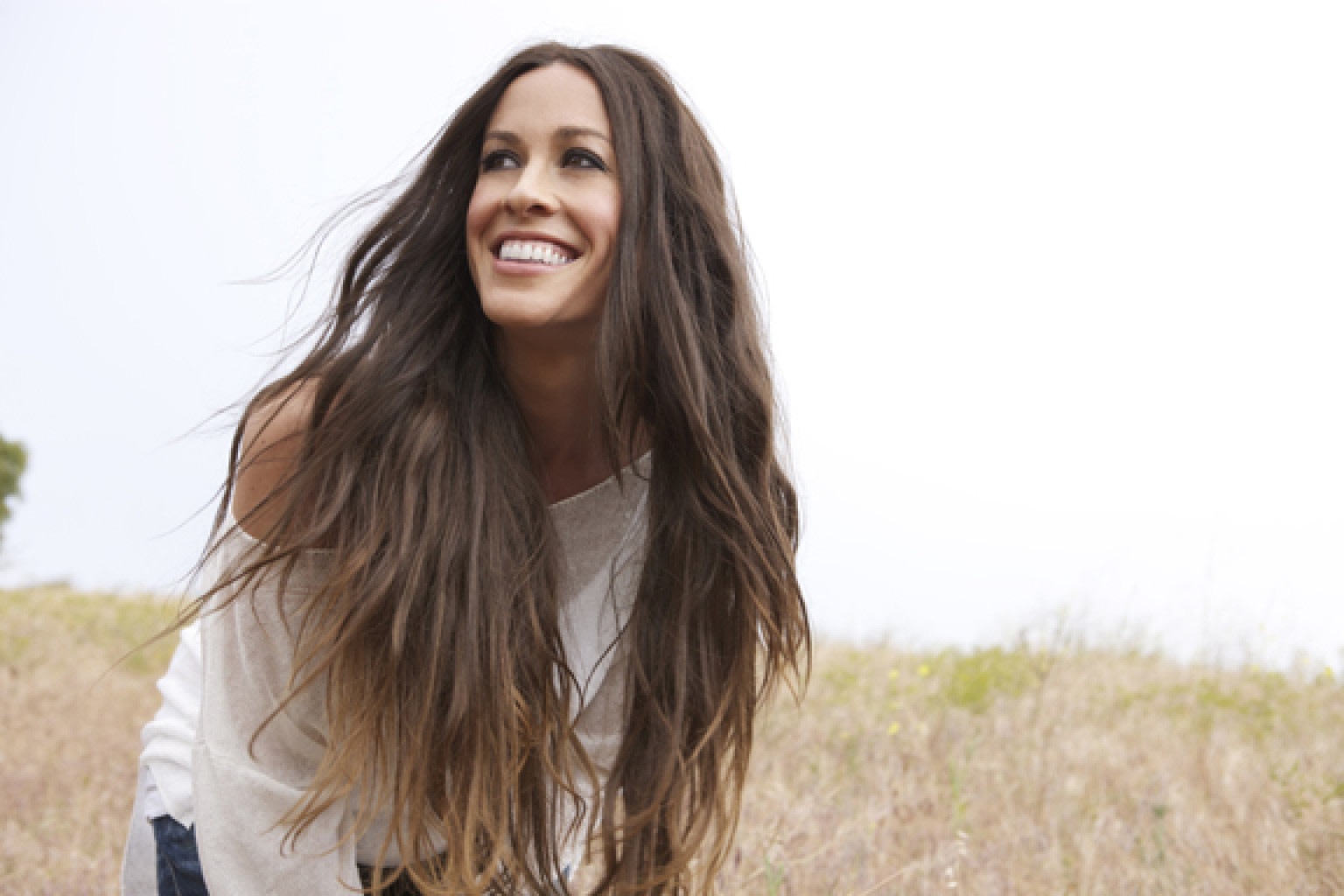 Alanis Morrissette is well-known to be a singer-songwriter, guitarist, music producer, actress, and, from the 16th of January, columnist for The Guardian.

The Canadian singer has been hired by the newspaper to write a new advice column, after hearing some recent podcasts on relationship and wellbeing recorded by Morissette and posted on her website.

While commenting on this new-found role, Morissette says that she has always been “the therapist” in her family. “Parents, brothers, even extended family members, that was the role I took on, because I suppose I had this combination of intuition and empathy. I cut my teeth, basically, listening for a living”.

‘I’m definitely a therapy girl. I think that’s quite obvious,’ she adds. ‘I don’t want to say everyone should [have therapy], but do I think everyone might benefit from it? Yes. But I’m aware that a lot of people have great resistance to it.’

Morrissette will take over the column from Molly Ringwald, and her first publication will be on the 16th of January edition of the newspaper.