What first looked like a nonsensical video featuring Lush bath bombs, a banana dyed blue, and a black mannequin, Alex Napping‘s video for “Fault” took on a deeper meaning when explained. Firstly, they were not bath bombs, they were soggy doughnuts, and vocalist Alex Cohen‘s reason for this aesthetic is due to struggles with an eating disorder.

In Cohen’s own words: “The song ‘Fault’ is loosely about shouldering feelings of guilt and self-blame and the video expands on that theme by examining my personal struggle with an eating disorder. For a long time, it was something I viewed as a personal failure rather than a societal failure”.

The video is relaxing and beautiful, yet the mannequin’s involvement does make one feel a little uneasy at times. In the end, the inanimate object that Cohen was enamoured with is discarded as Cohen walks away.

These commanding visuals were directed by Eleanor Petry and explore “that sense of shame and desire for acceptance” by using symbolic imagery coupled with soft, gentle colours.

“Fault” is lifted from Alex Napping’s upcoming LP, Mise En Place, which is out May 5 via Father/Daughter records. Watch the video for “Fault” below: 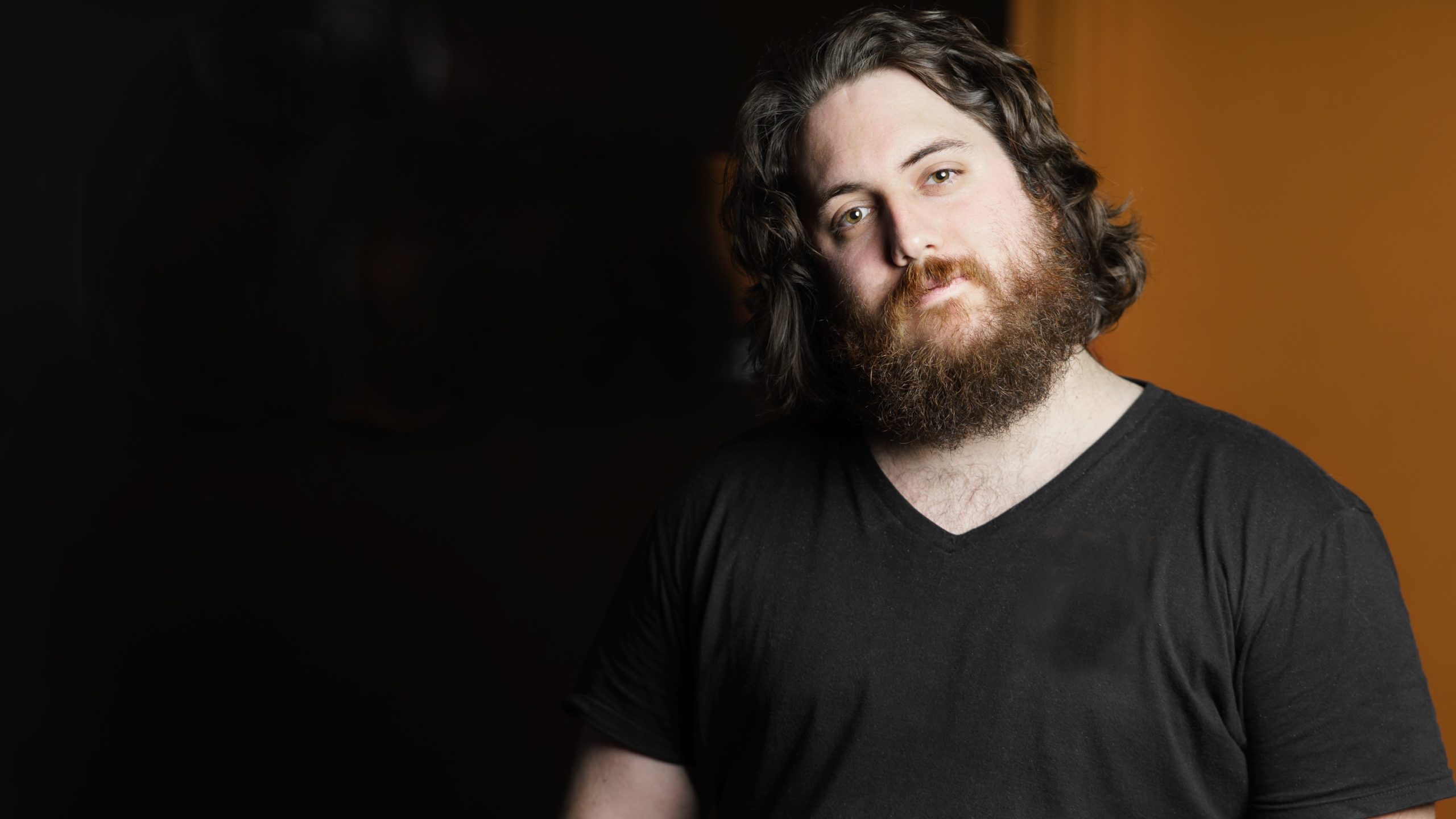 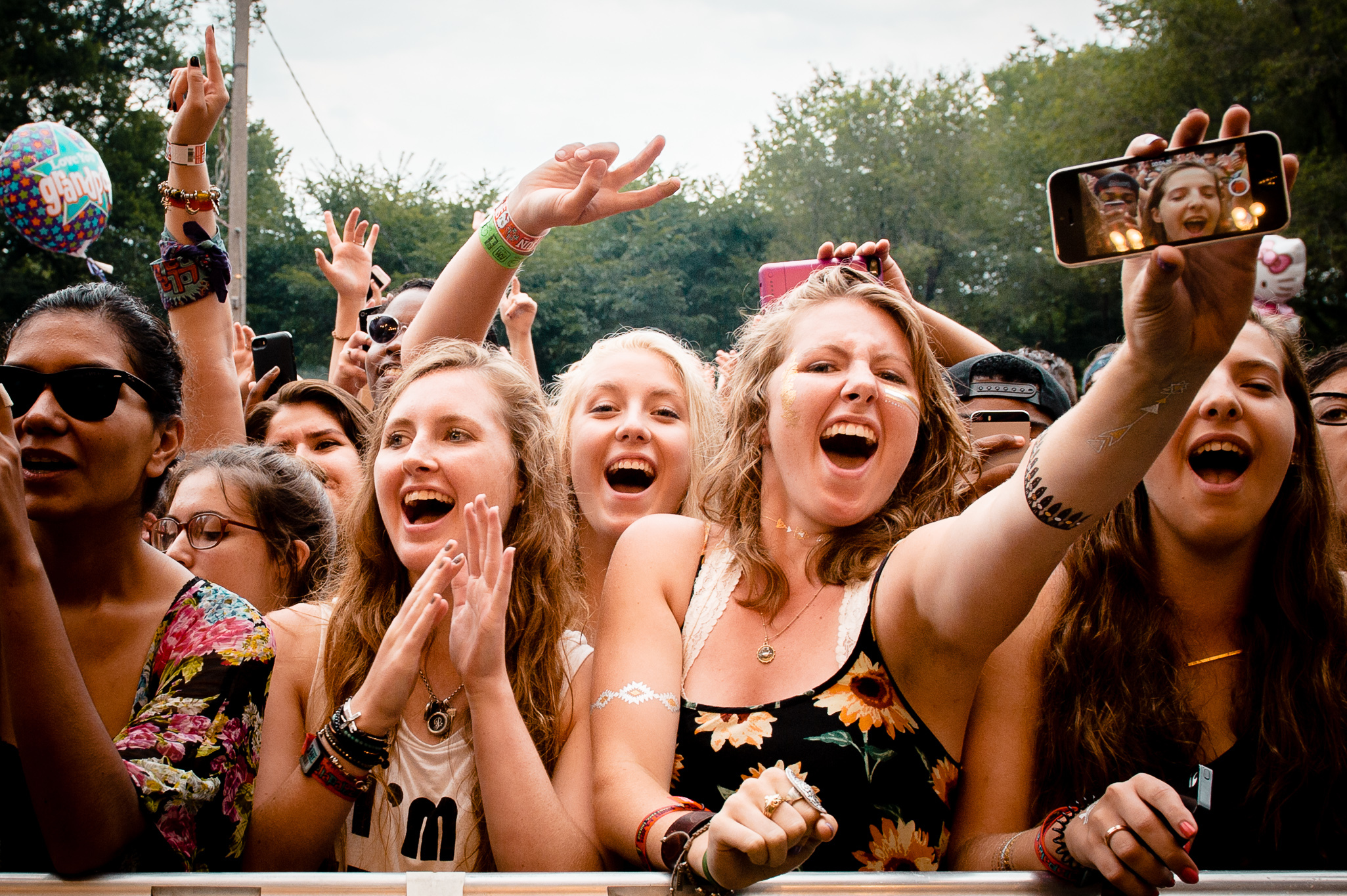 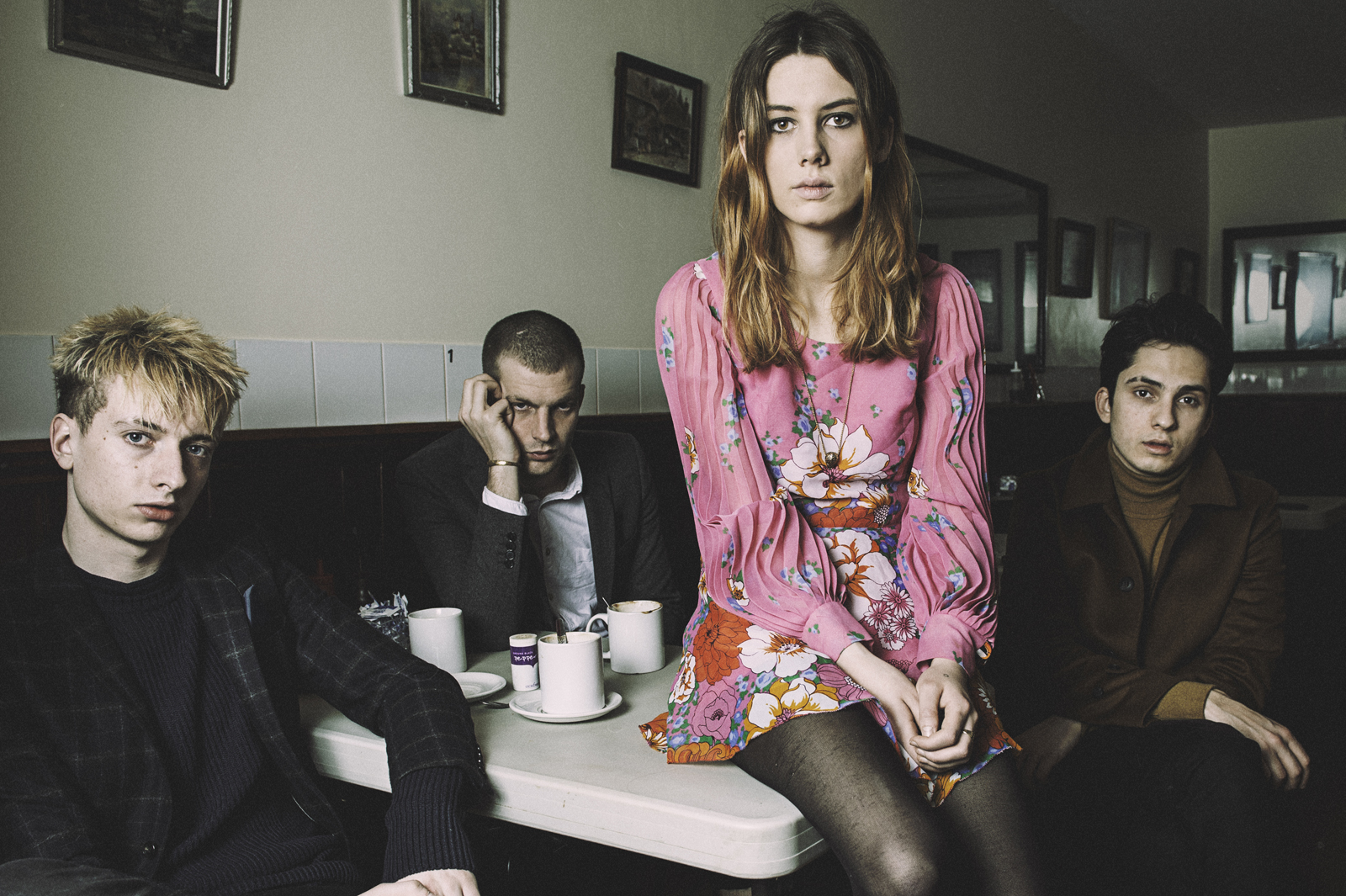 Read More
London-based band Wolf Alice have unveiled a new track. “I Saw You (In A Corridor)” is the… 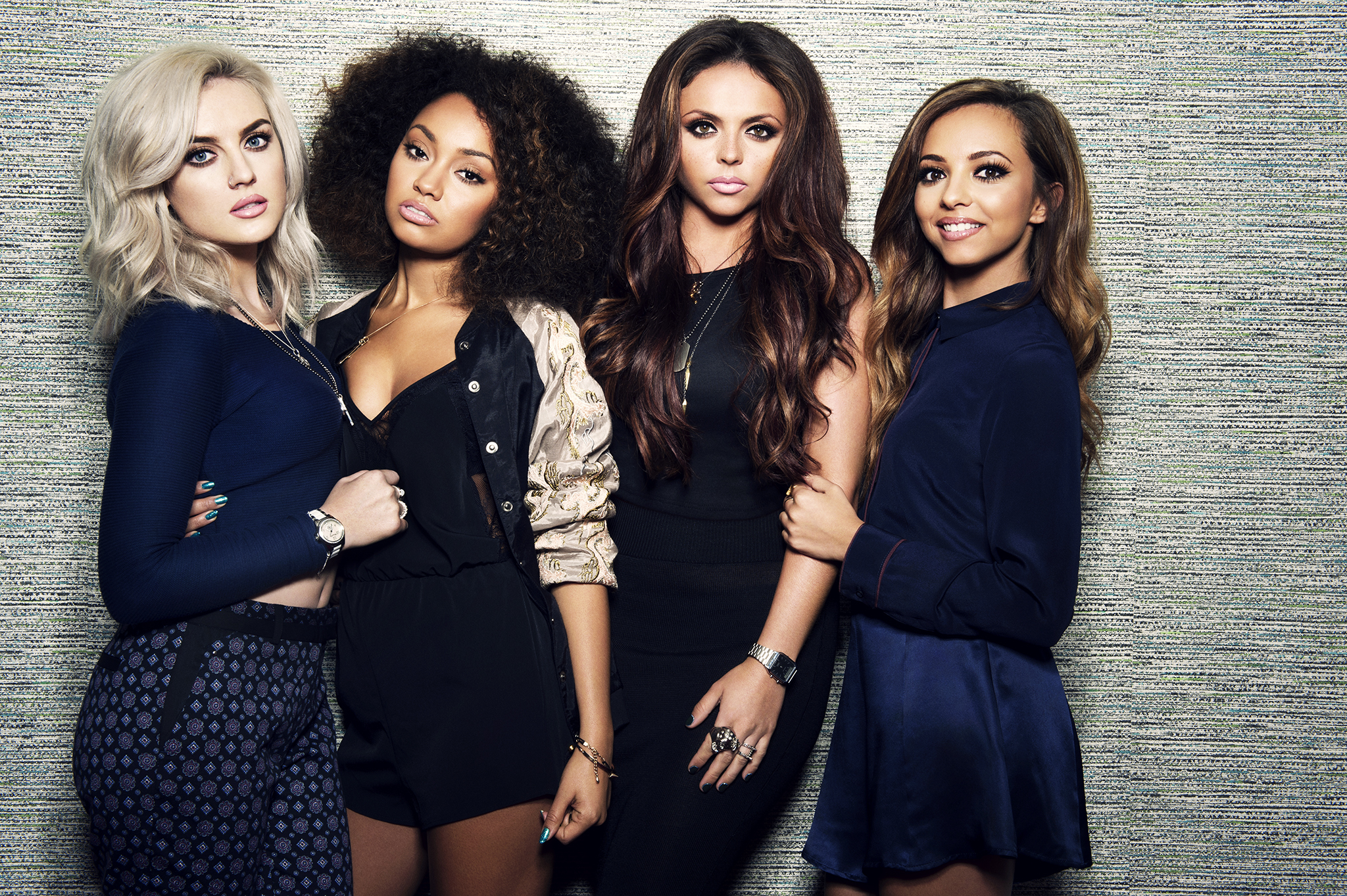 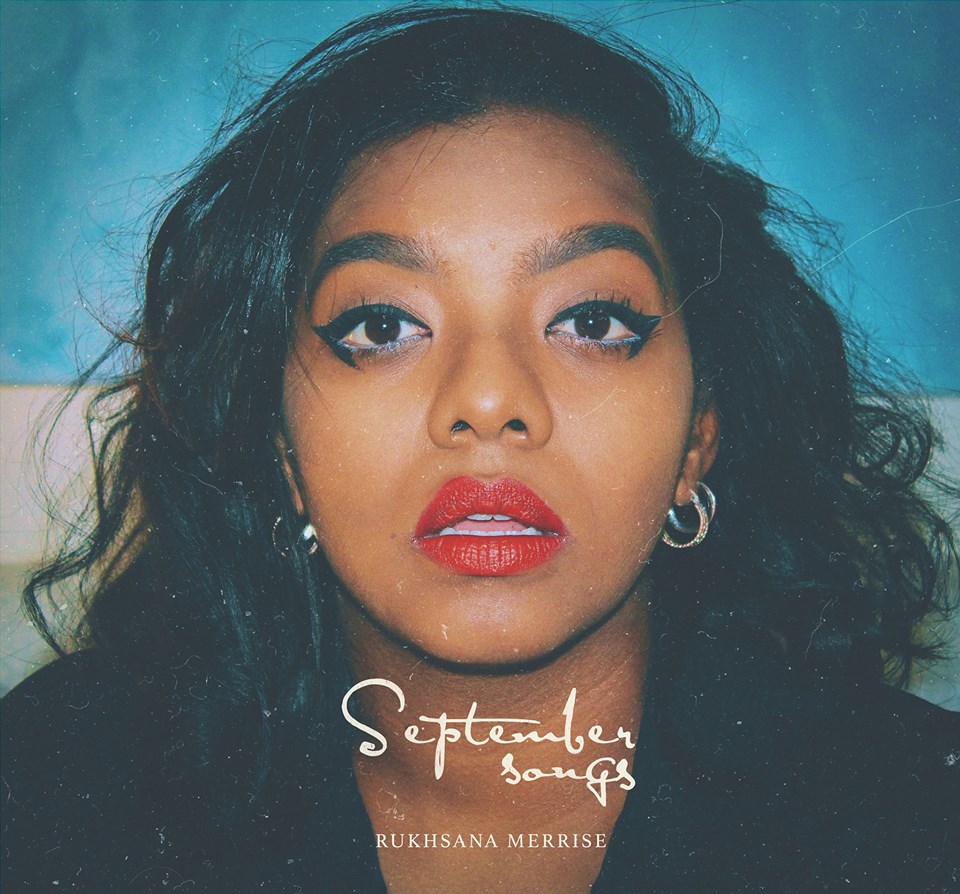