Channeling the spirit of one of her idols, Nina Simone, singer/songwriter anaïs gives us powerful and striking visual for her debut single “nina“. Directed by Campbell Addy, The track is taken from her forthcoming debut EP Before Zero which will be inspired by the abstract minimalism of the Zero art movement of the late 1950s.

The beautiful video for her debut track was shot on the island of Gorée in Senegal where her family are from and captures the beauty of the island and its vibrant people. It also shines a spotlight on characters who embody uniqueness and freedom of expression which essentially what the song is all about. The video is cast with the sounds of this powerfully uplifting song and anaïs’ angelic and transcendent vocals.

“I wrote Nina at a time when I felt that a lot of the music I was hearing wasn’t reflecting what was happening in the world around me, I felt that fear had become a silencing agent and that something needed to be said.” anaïs said speaking on the subject of her latest song.

“Nina Simone, who to me represents true freedom and fearlessness in art, inspired me to ‘say what you won’t’ and to overcome the fears that inhibit me so that I can be a voice for freedom through my music. We shot the film in Senegal, which is where part of my heritage is from and we wanted to highlight real life characters who reflect in their own way what freedom means to me.”

A wonderfully uplifting new video, it would be a shame if you missed it. Watch it below now. 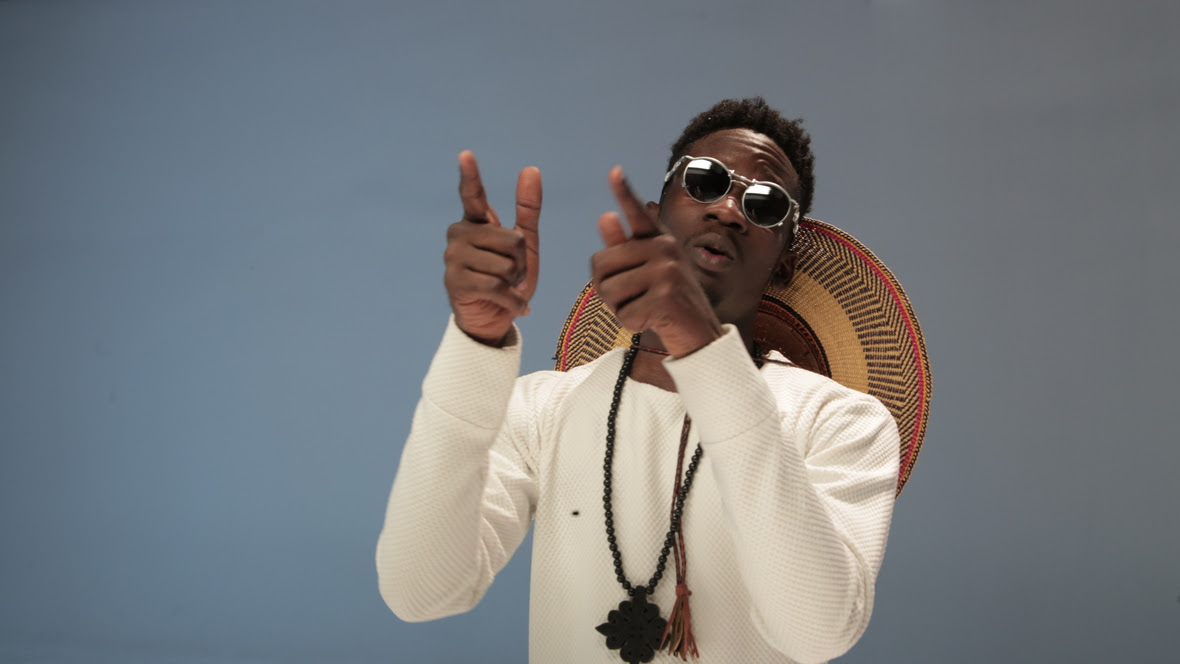 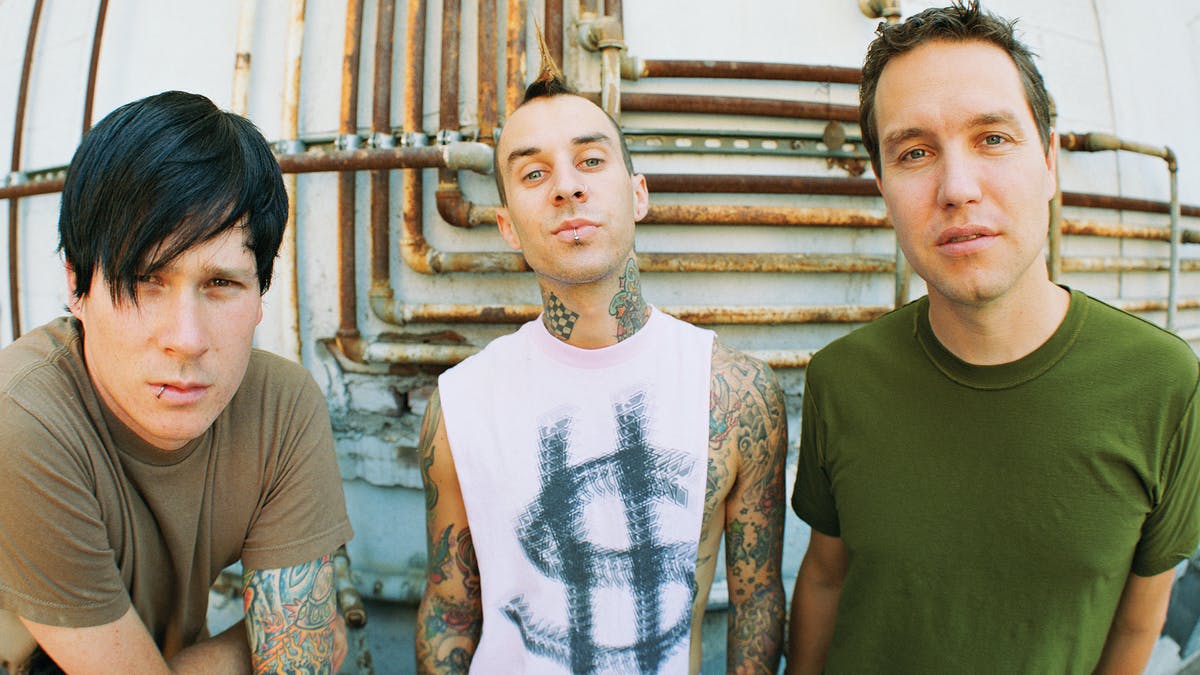 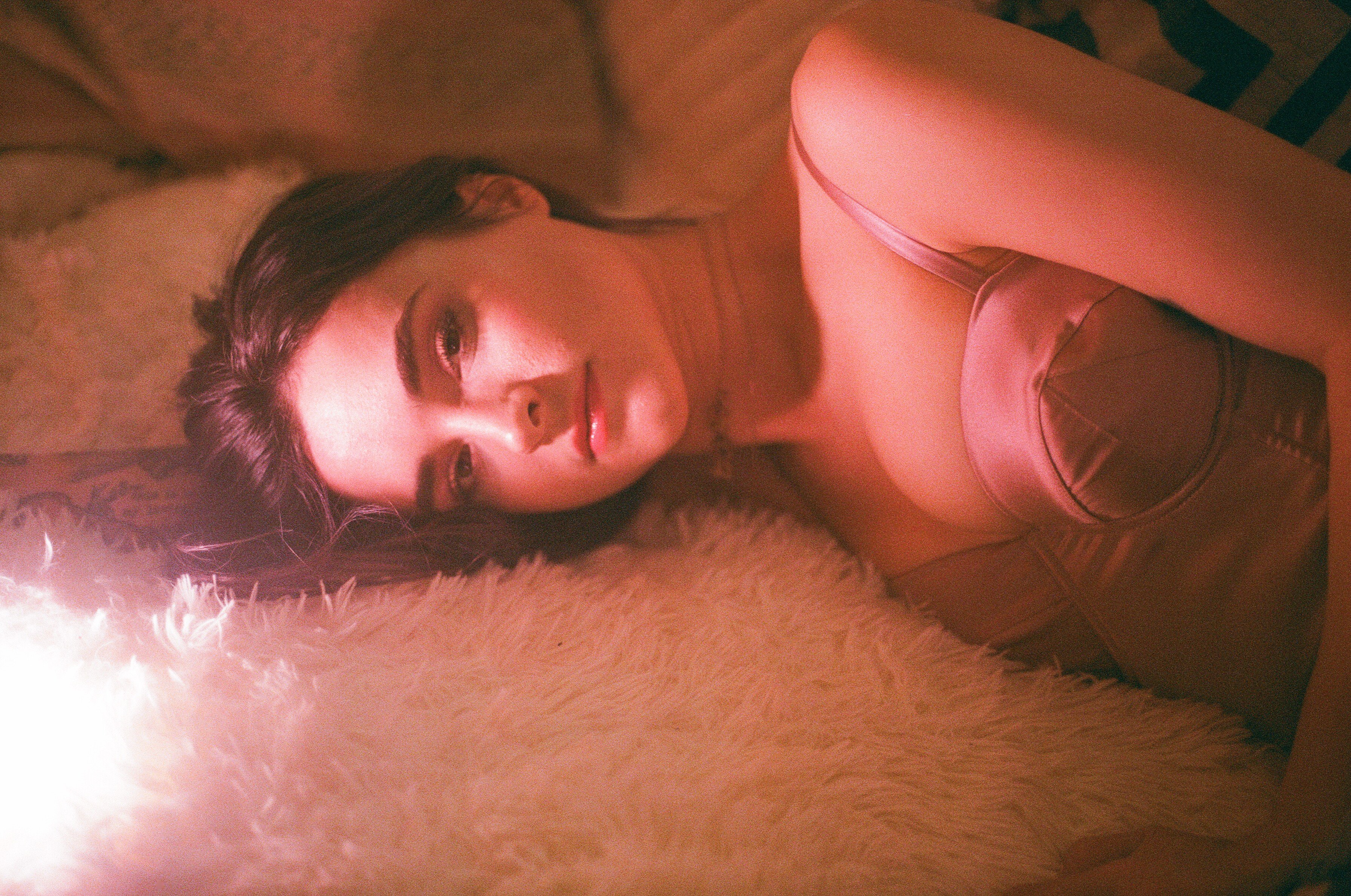 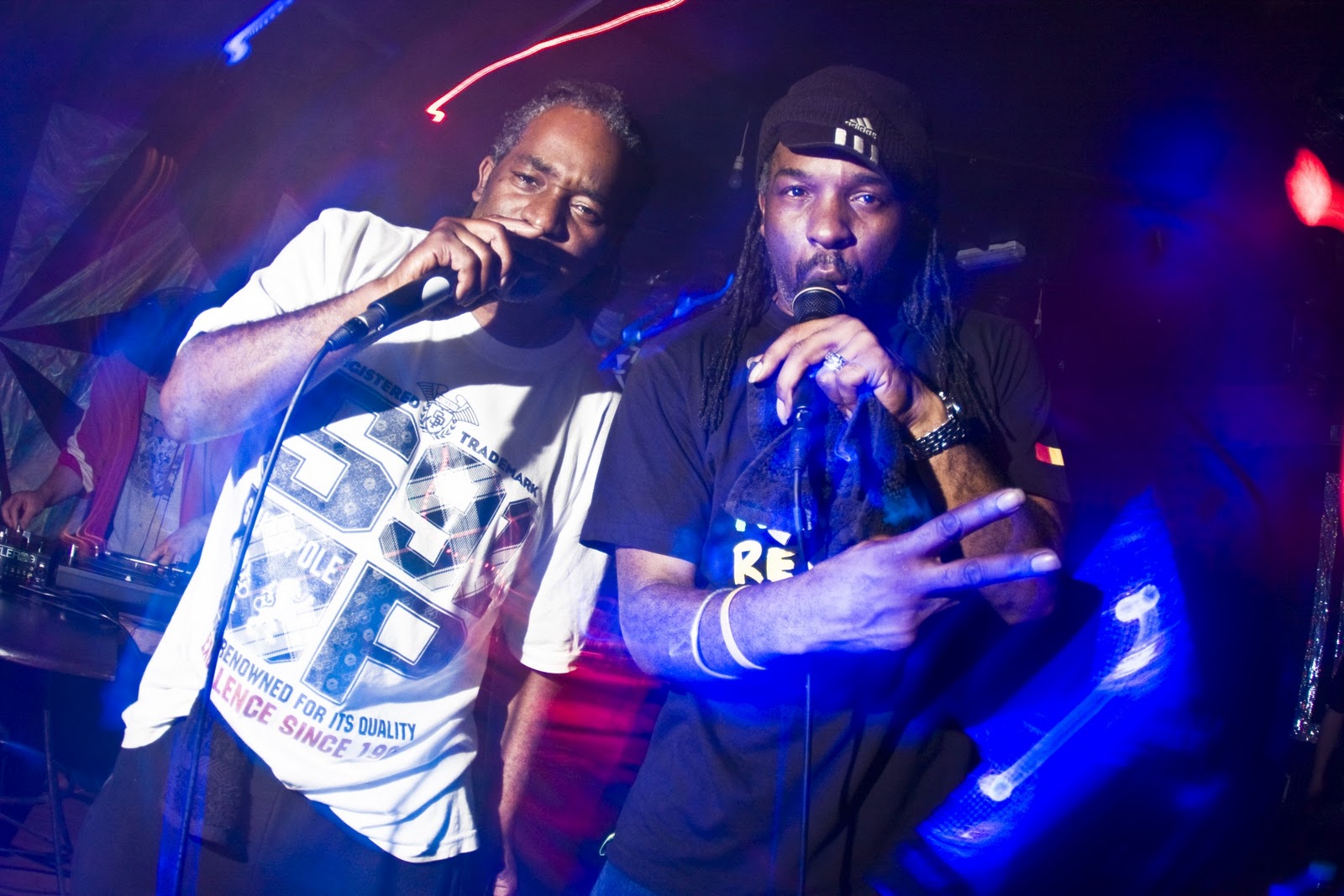