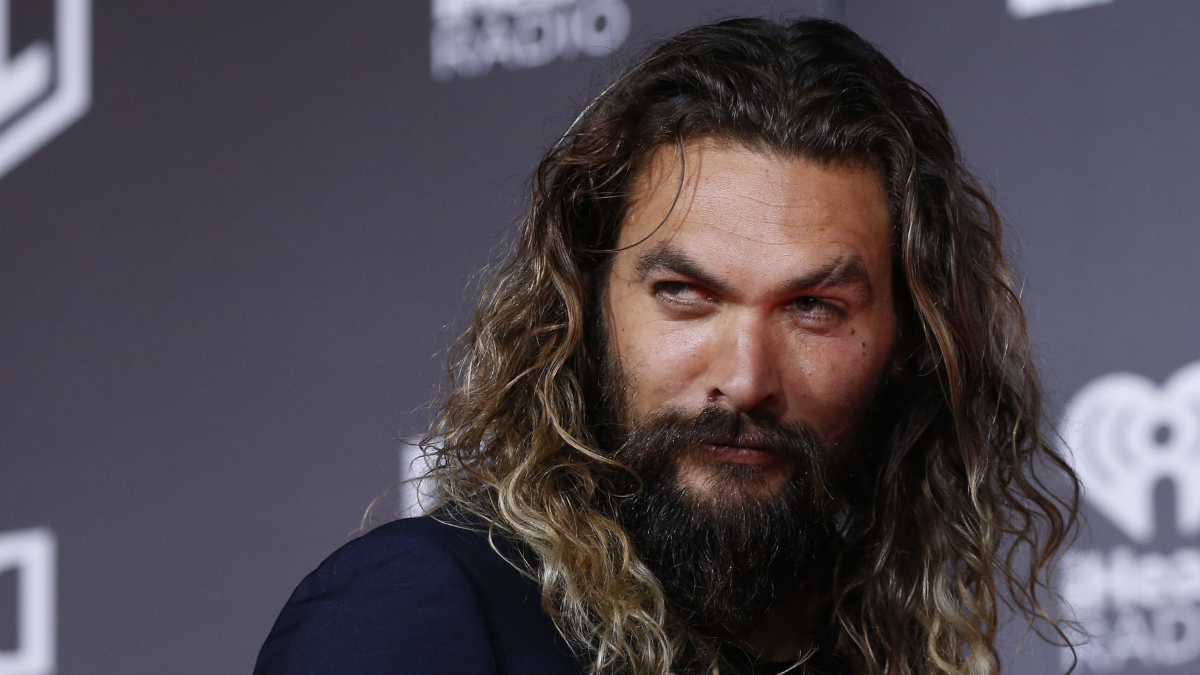 The first trailer has landed for See, one of Apple TV’s most exciting upcoming releases. The clip gives fans the first glimpse at Game Of Thrones star Jason Momoa, who plays a protective father trying to rescue his children.

The dystopian drama penned by Peaky Blinders’ Steven Knight is set in a distant future, where humanity is recovering from a deadly virus and survivors are left without sight. Momoa appears as Baba Voss, the father of twins born with the ability to see. When more people discover the children are not blind, a despotic queen orders them killed.

The post-apocalyptic drama helmed by Francis Lawrence, the director of The Hunger Games: Catching Fire and Mockingjay, is due for release in the beginning of November, when Apple TV launches.

The streaming service will be available in the UK featuring such new titles as The Morning Show with Jennifer Aniston and Reese Witherspoon, and Dickinson starring Hailee Steinfeld.

Last year, Jason Momoa appeared in DC’s Aquaman, the sequel to which is scheduled for December 2022. The Game Of Thrones actor recently used the new release as an opportunity to protest against the ongoing Thirty Meter Telescope (TMT) construction on Hawaii’s Mauna Kea volcano.

“Sorry Warner Bros we can’t shoot Aquaman 2. Because Jason got run over by a bulldozer trying to stop the desecration of his native land”, he wrote on Instagram. “THIS IS NOT HAPPENING. WE ARE NOT LETTING YOU DO THIS ANYMORE. Enough is enough. Go somewhere else. Repost”.

Watch the trailer for See here: 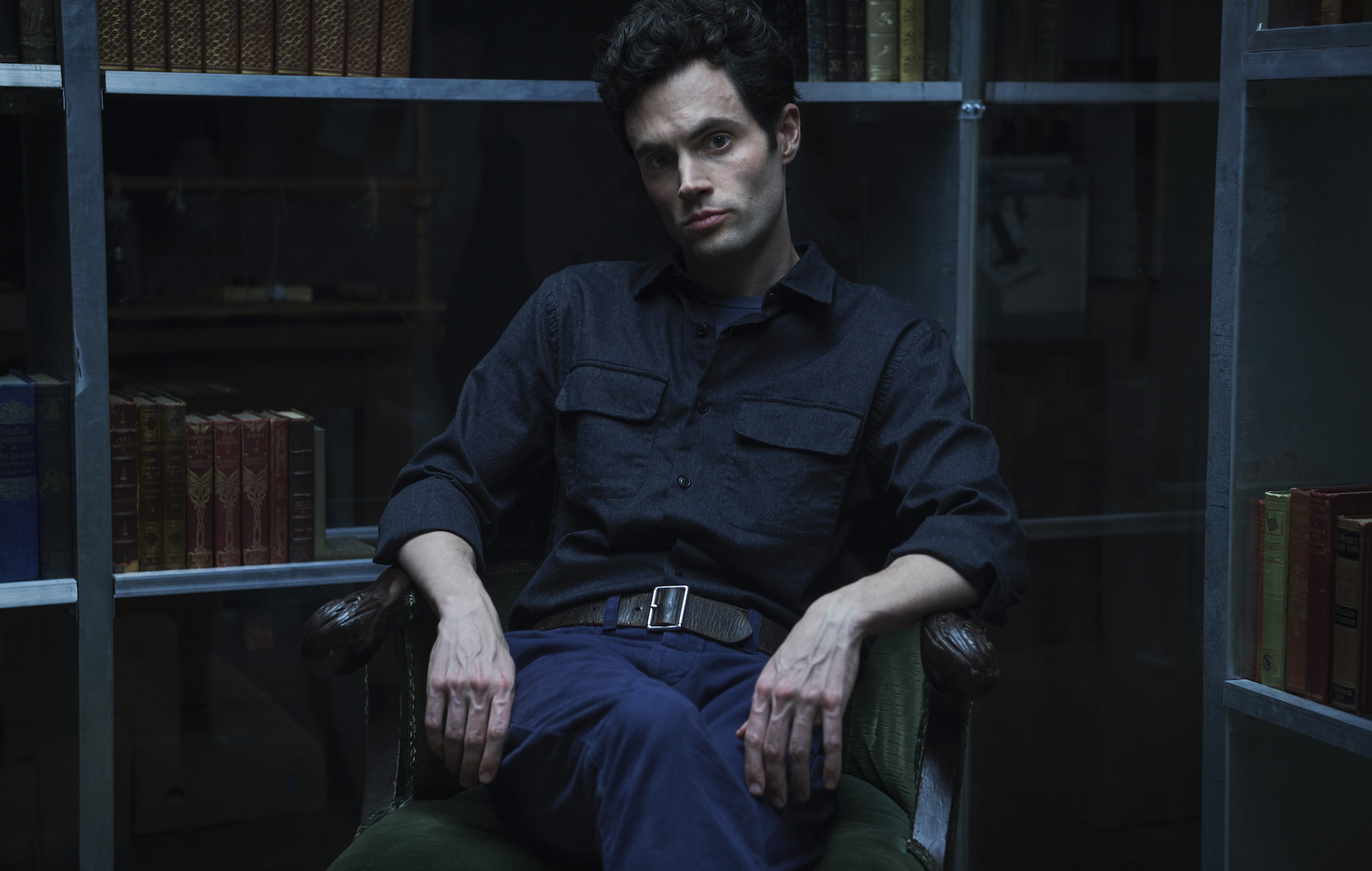 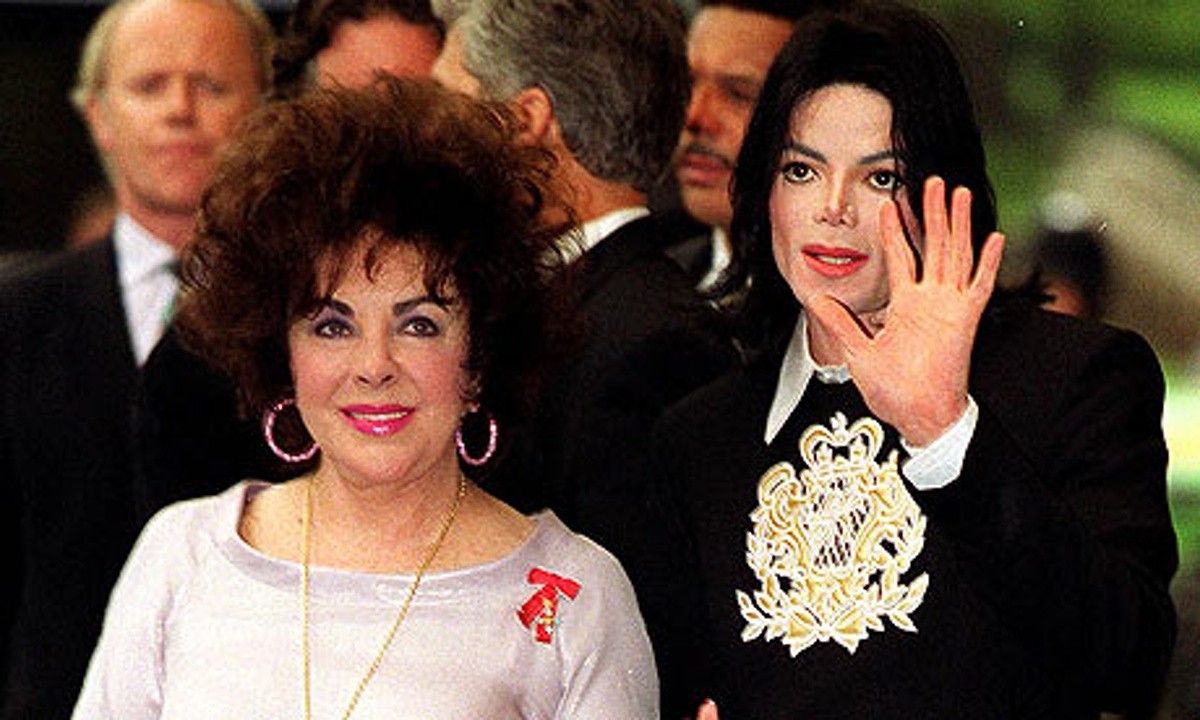 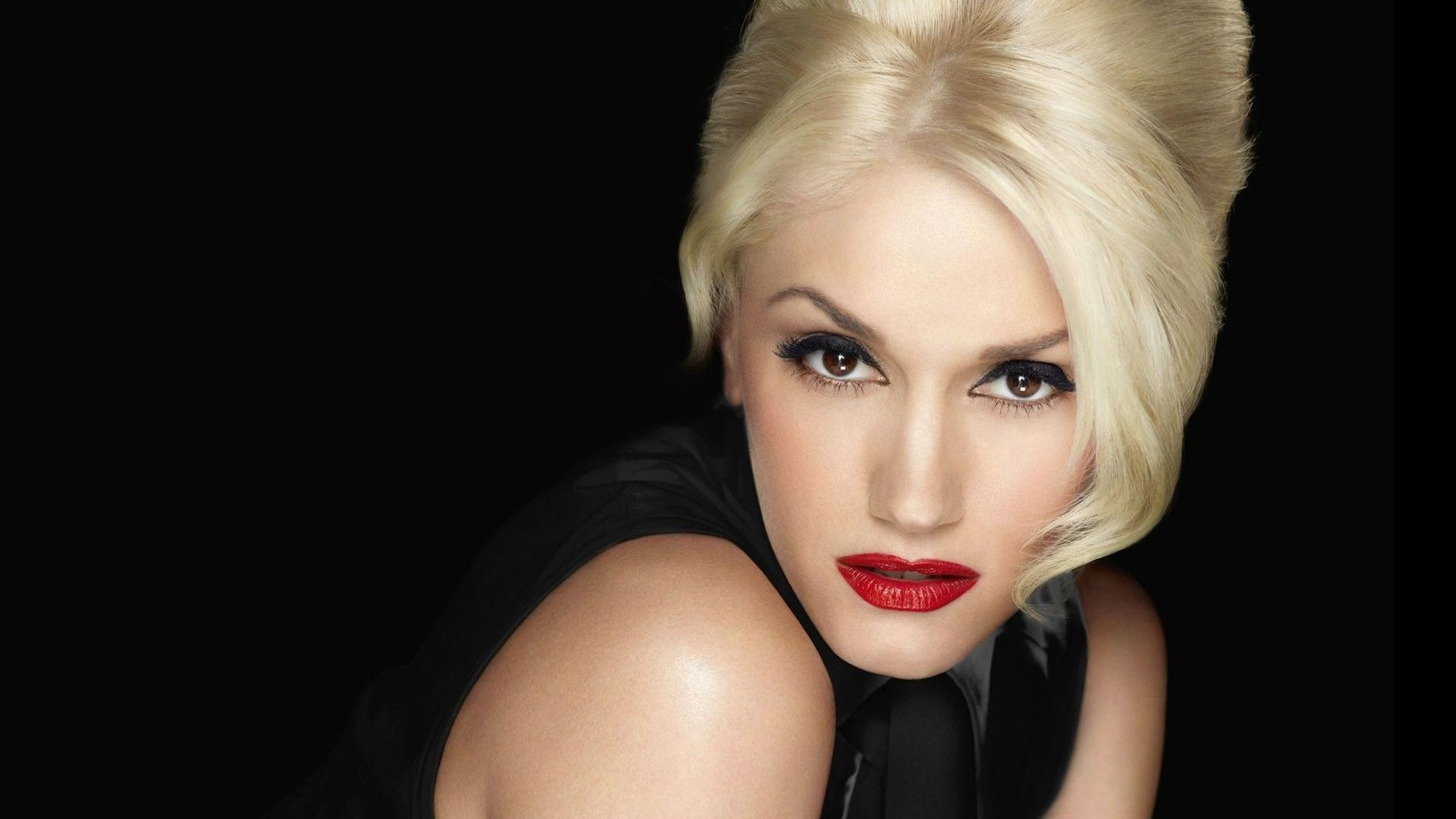 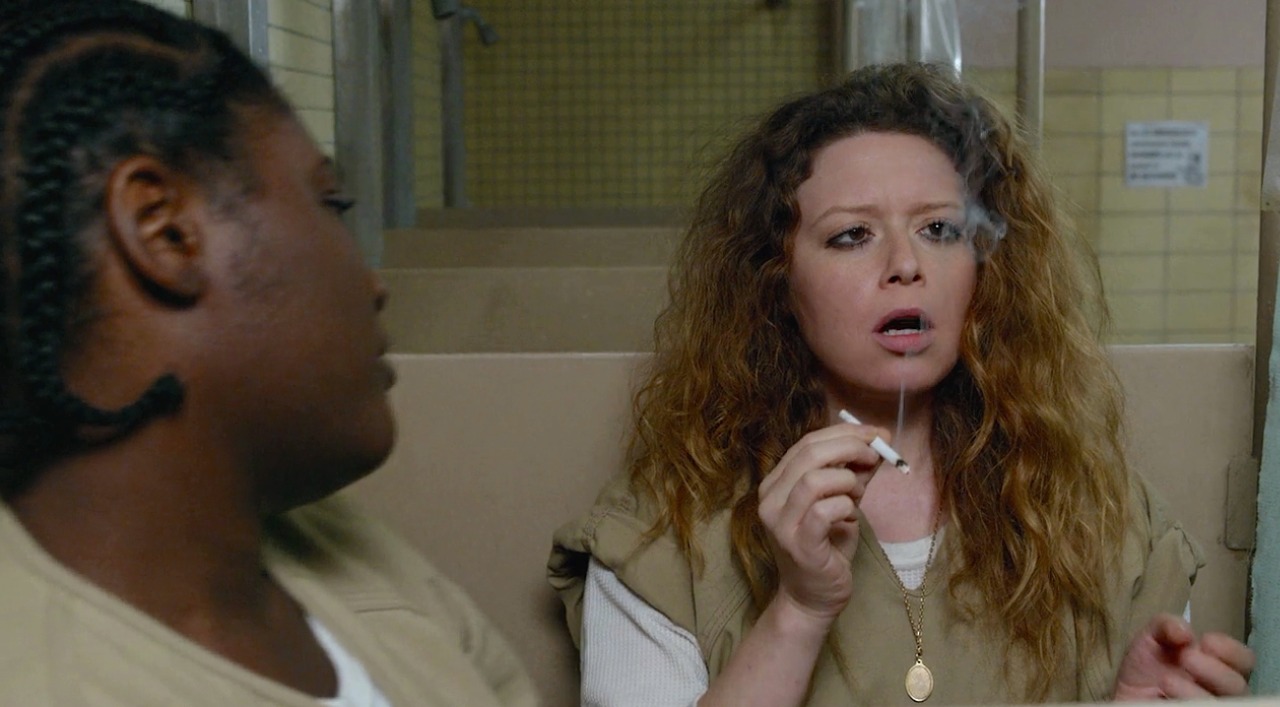 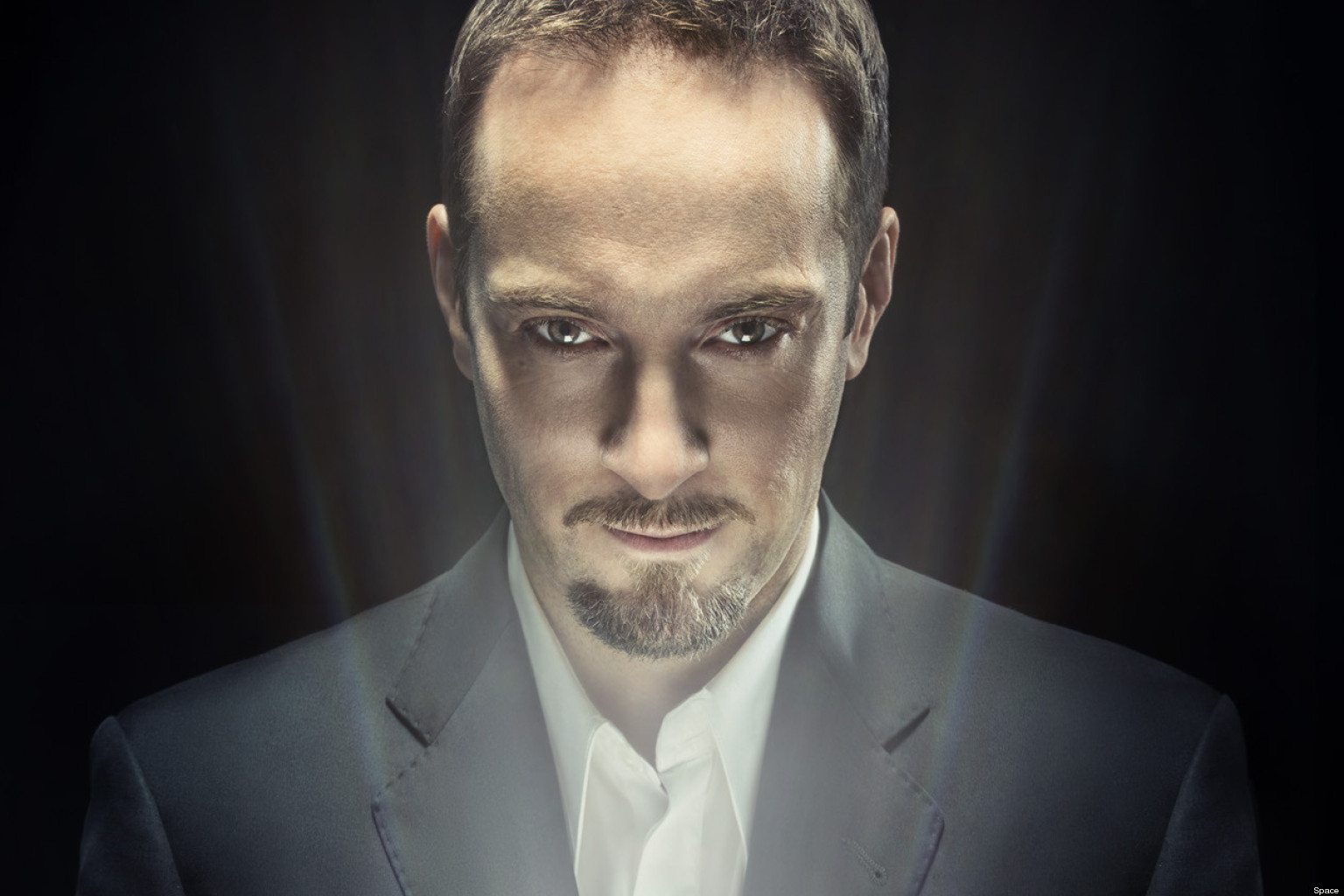 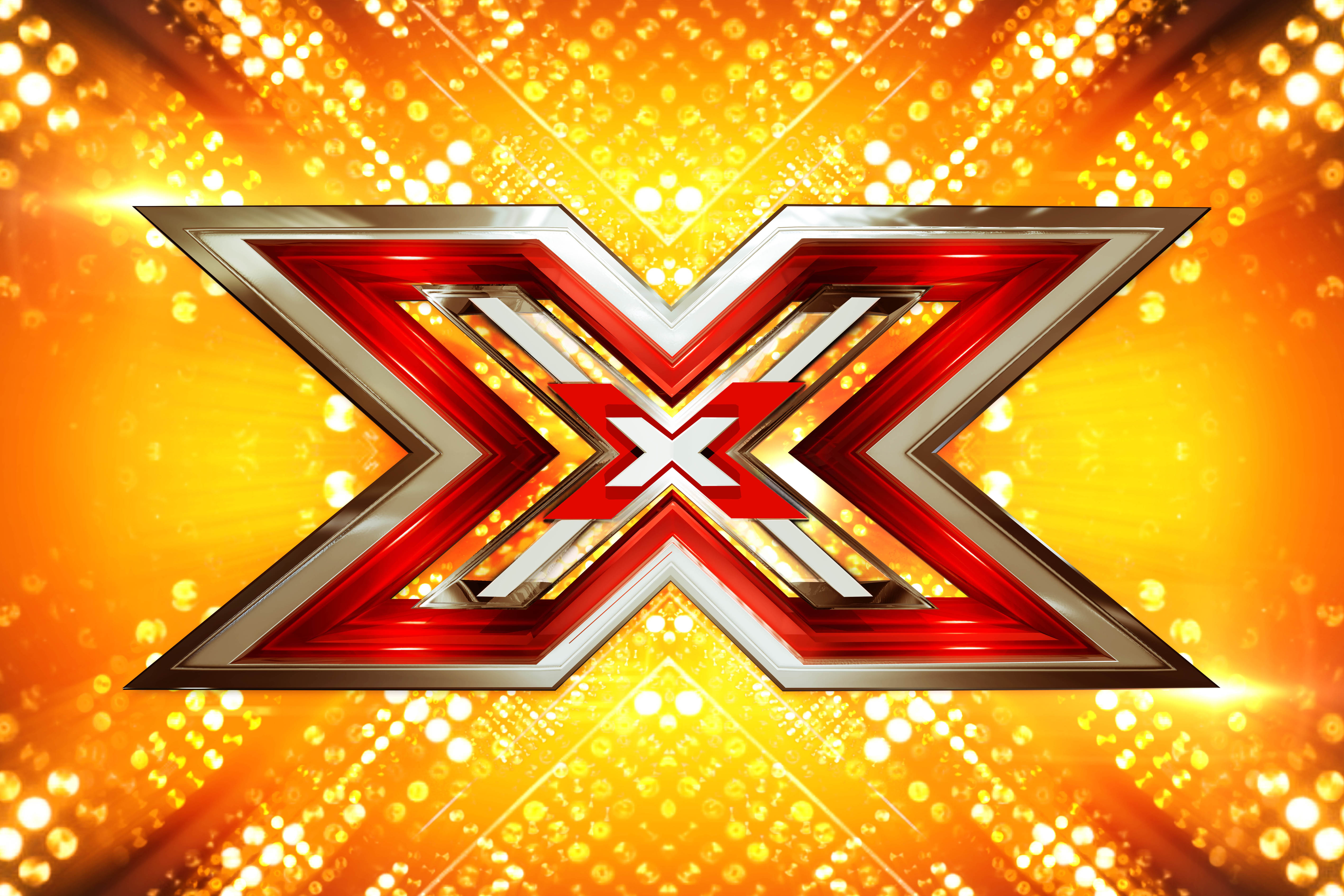