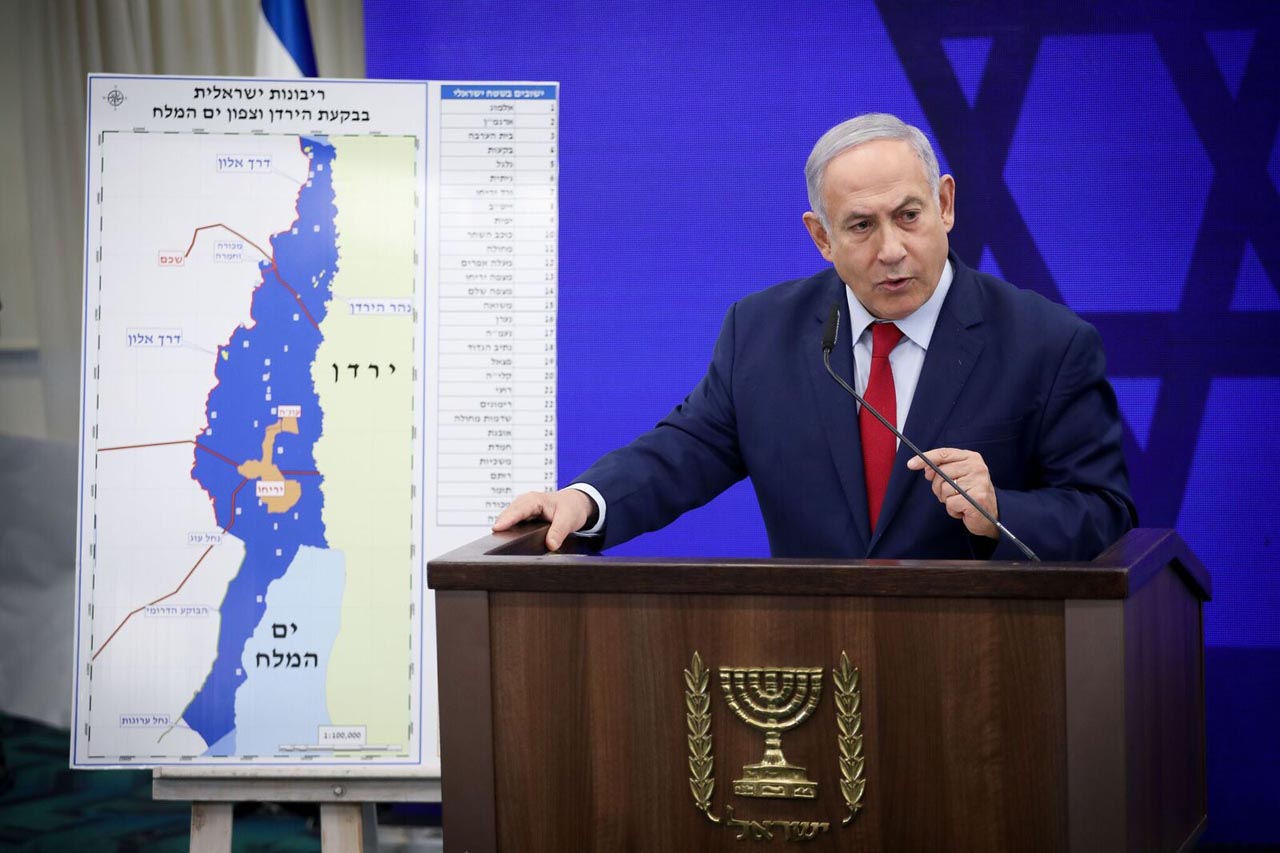 With the election day in Israel fast approaching (September 17th), the Israeli Prime Minister Benjamin Netanyahu recently introduced his new plan to annex large swathes of the Palestinian territories, in particular, a third of the occupied West Bank.

Netanyahu argued that this is a unique occasion to finally annex a land that has been occupied by the Israeli army since 1967: “We haven’t had this kind of opportunity since the [1967] six-day war, and may not have it again for another 50 years”.

Nonetheless, waves of criticism have come from the Palestinian side, as well from the international stage. The strongest opponent to this political move is the Arab League (which comprehends 22 states). In particular, the Arab foreign ministers, meeting in Cairo, claimed that “the league regards these statements as undermining the chances of any progress in the peace process and will torpedo all its foundations”.

Even Turkey’s foreign minister expressed his willingness to protect “Palestinian brothers and sisters” from a decision that would make Israel a “racist apartheid state”.

On the other hand, a strong disapproval against Netanyahu’s decision has also come from the United Nation. Antonio Guterres claimed that the move could be “devastating” to the prospects of revived peace negotiations.

To conclude, the political situation is getting serious and the two rockets that were launched from Gaza on Tuesday evening (both of which were intercepted by Israeli air forces), is another evidence of a crisis which is not likely to end soon.