Swedish DJ Axwell has recently admitted that he has never ruled out a possible reunion for the Swedish House Mafia.

The supergroup, formed by Axwell, Steve Angello and Sebastian Ingrosso, was officially formed in 2008 and split after five years and two studio albums.

Ingrosso and Axwell kept working together in the project Axwell Λ Ingrosso.

While speaking with BBC Newsbeat, Axwell stated that, although they loved the band, right now, they are enjoying “this new ride,” and that everyone is in a happy place for the moment.

Nonetheless, he later added: “Having said that it would be stupid of me to say never [to a reunion]. Maybe one day something will happen inside of us that says ‘boom’. But it’s more [likely to be] coming from us than at a festival.” 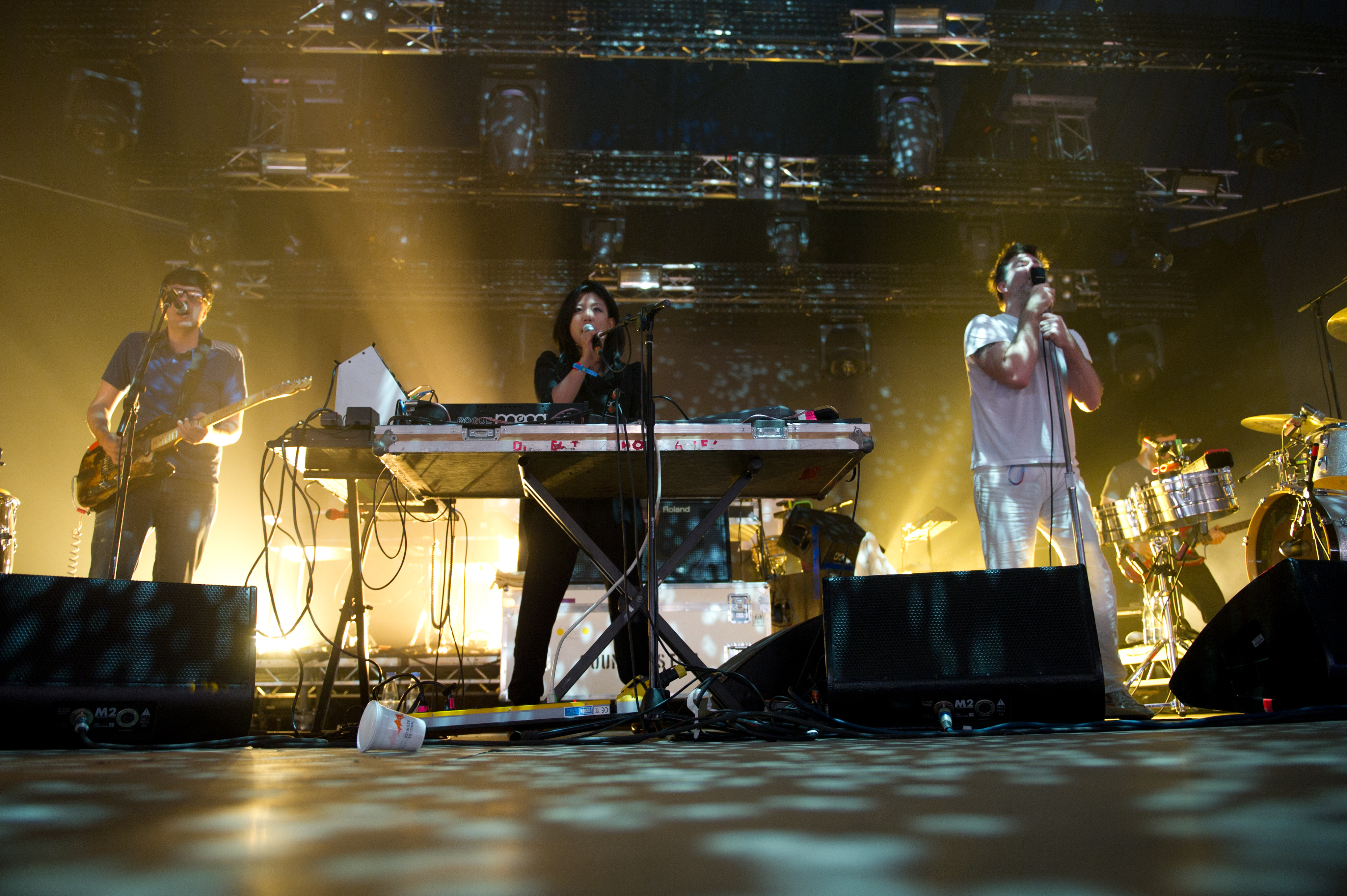 Read More
DFA Records, who sign LCD Soundsystem, have denied rumours that the band will reunite in 2016, following… 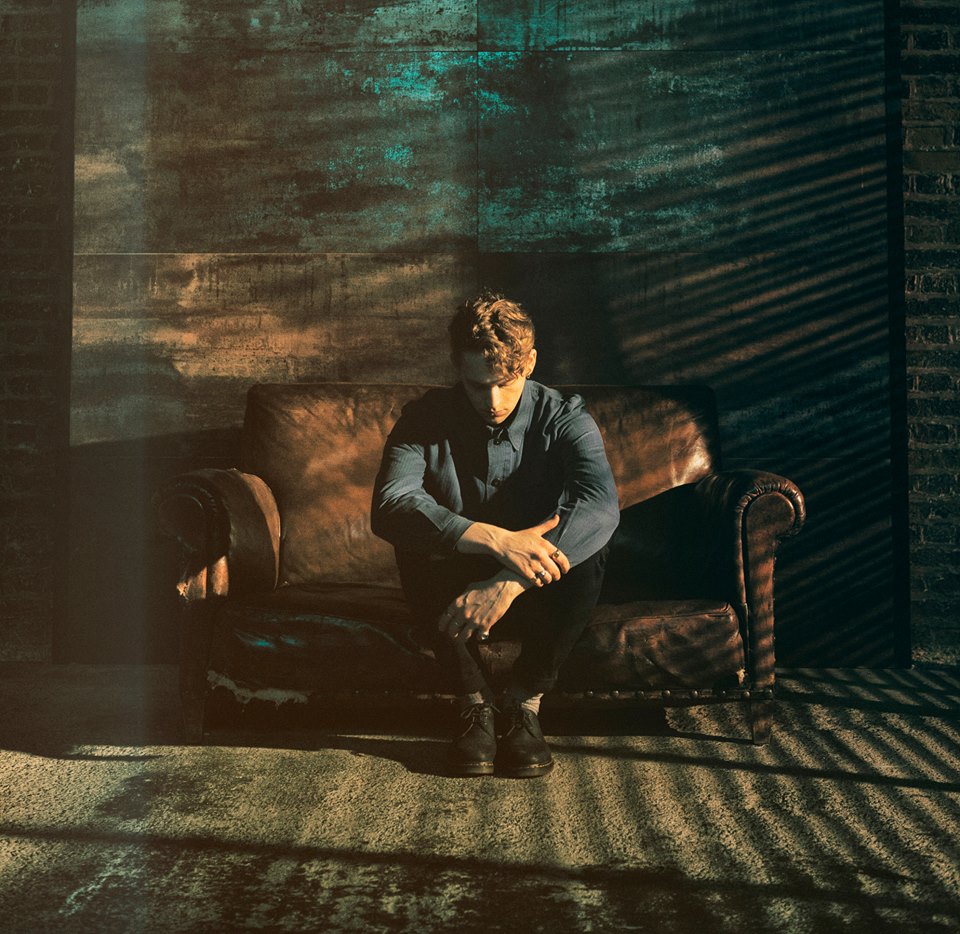 Read More
I have just fallen in Love…. and I want to shout it from the roof tops! It… 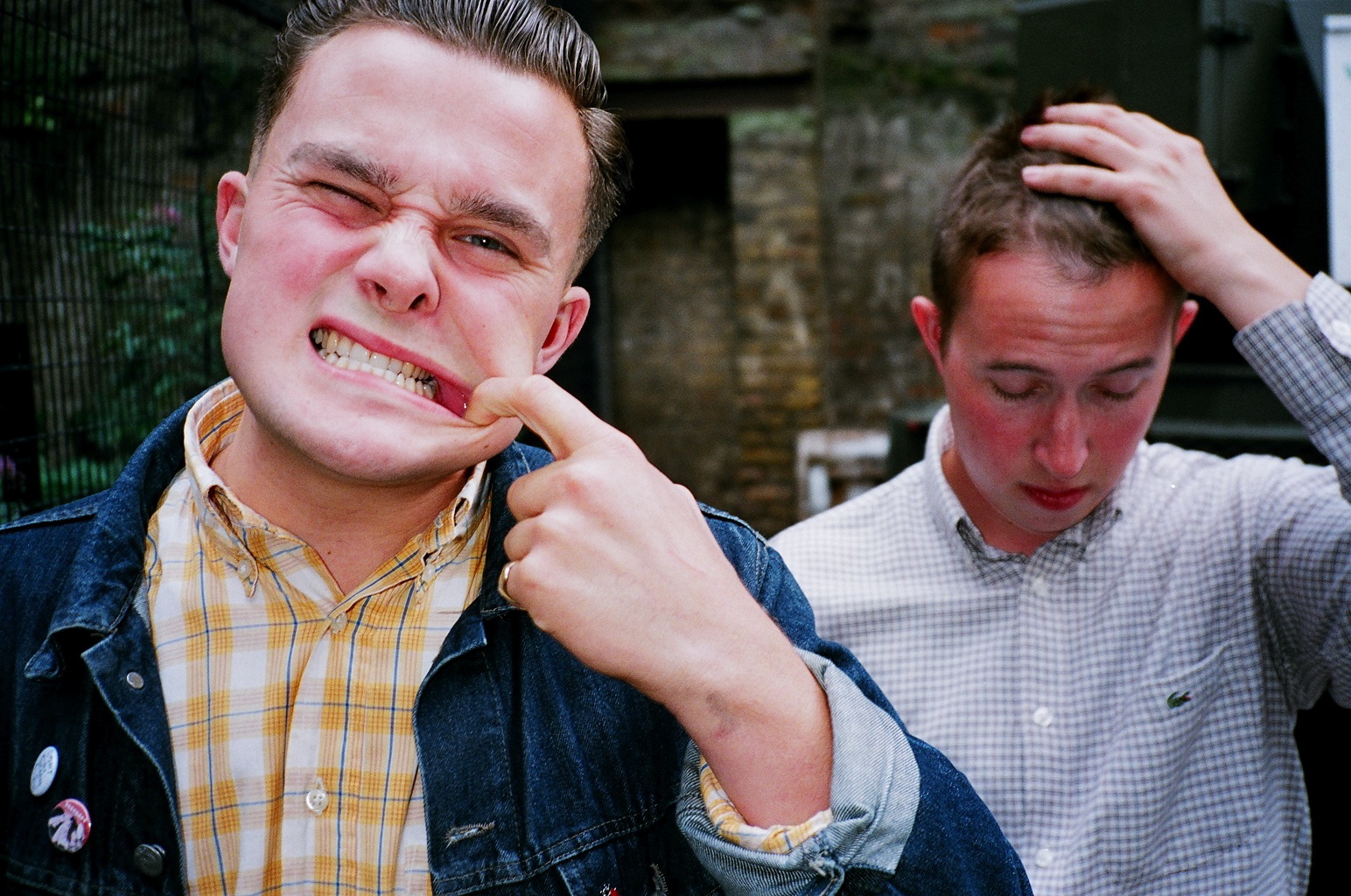 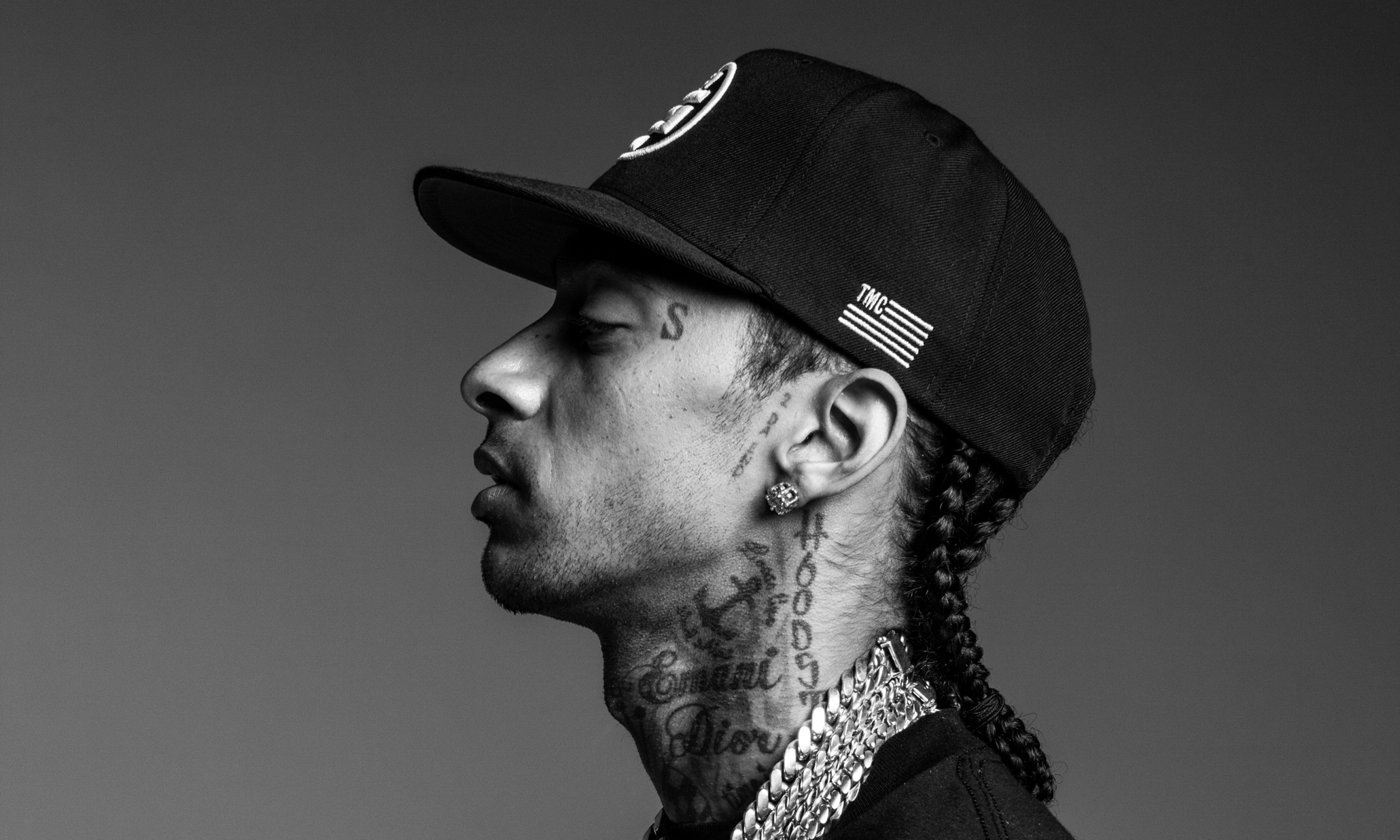 Read More
Nipsey Hussle has been busy, and with the “F*ck Donald Trump” collaboration with fellow rapper YG, which…
The xx are set to break a record, as they have added four more dates to their tour… 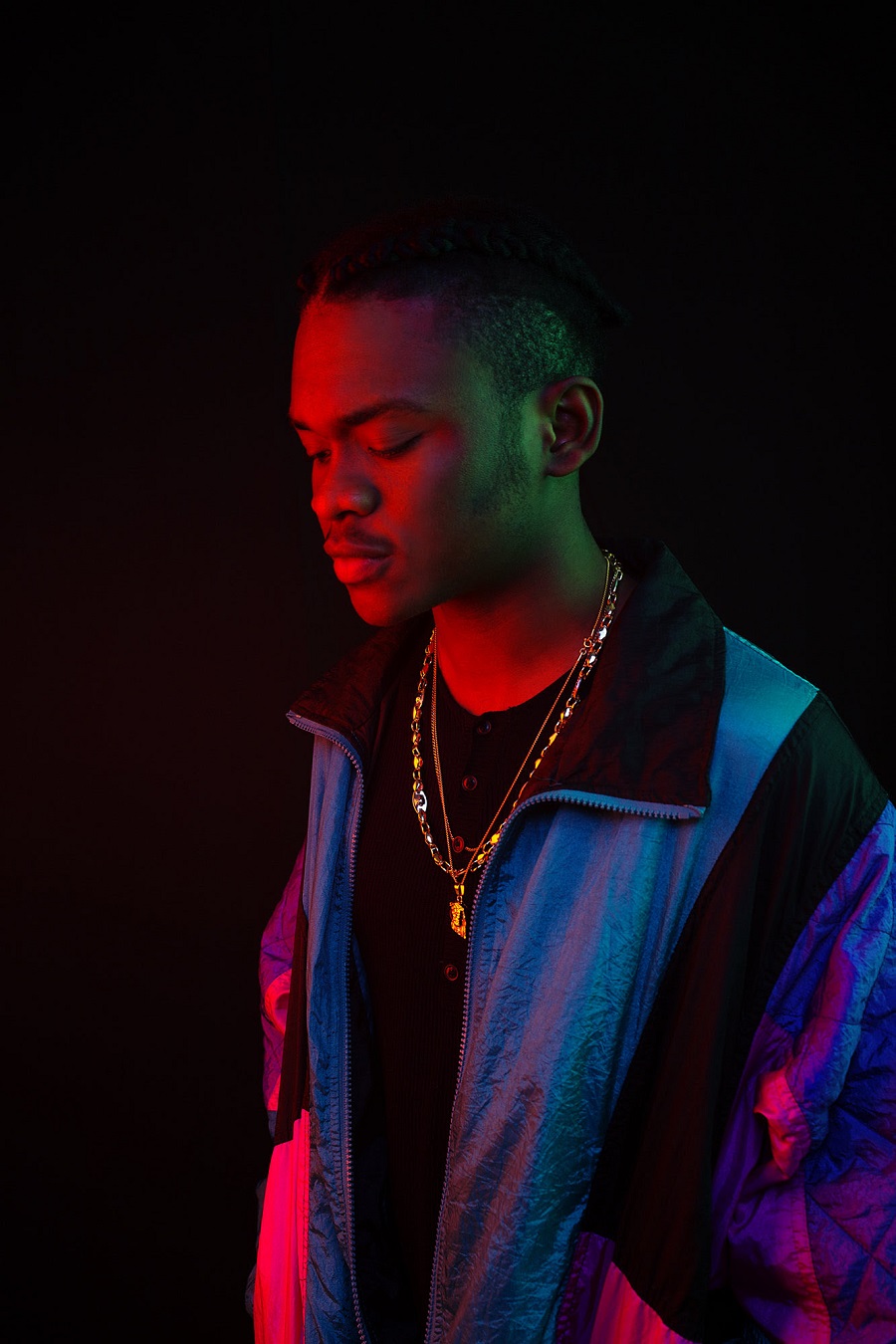