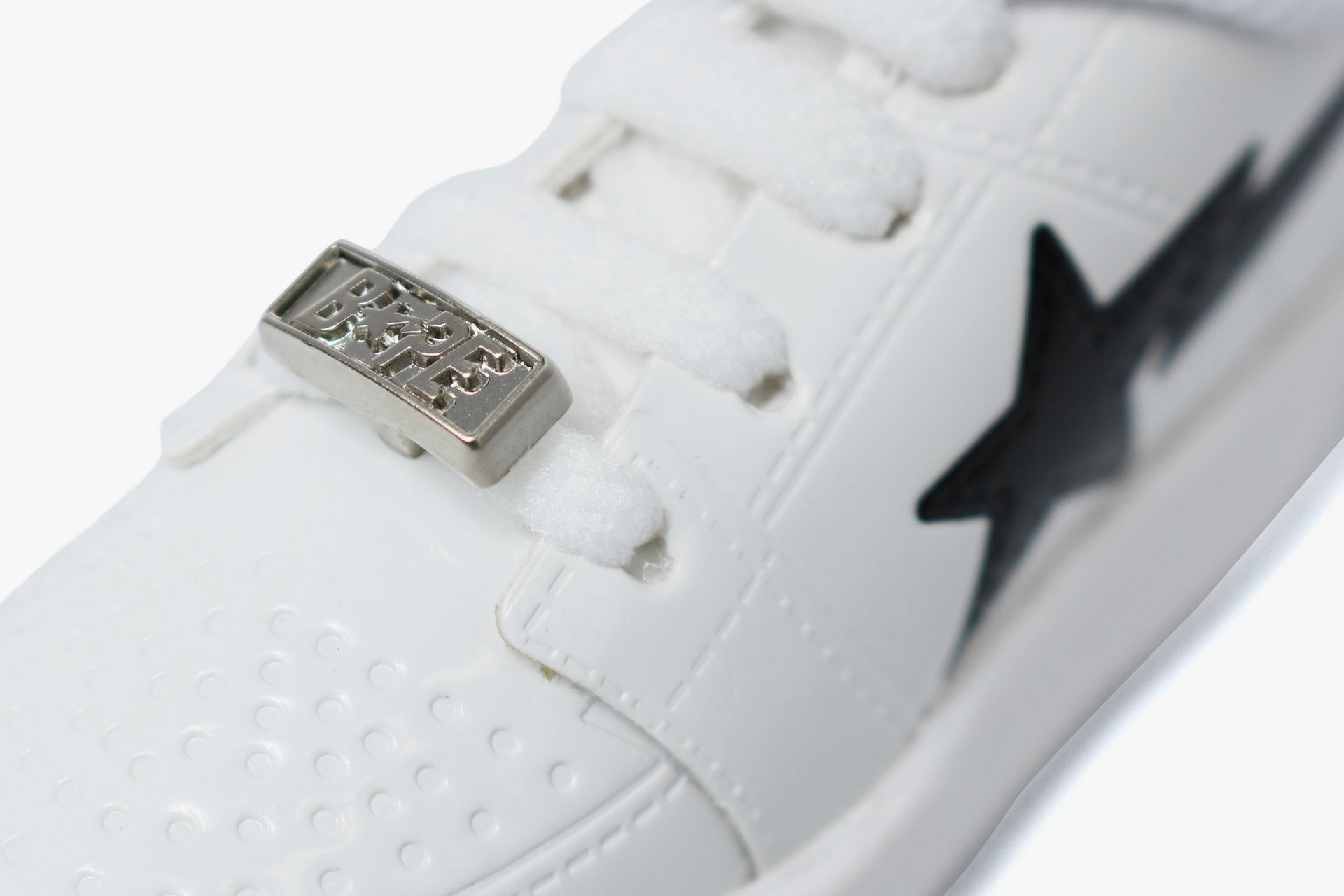 Now, they have released the same design but in a keychains format for their new Spring/Summer 2018 Collection. They come in two different colours: black with a contrast white STA motif and in white with a contrast black STA motif.

The collection includes the BAPE branding on the back heel and branded silver lace lock in all the pieces. All pieces come in a small shoe box decorated with the BAPE themes. The keychain collection will drop on June 23 in the BAPE shops and on the BAPE website and it will cost $45. 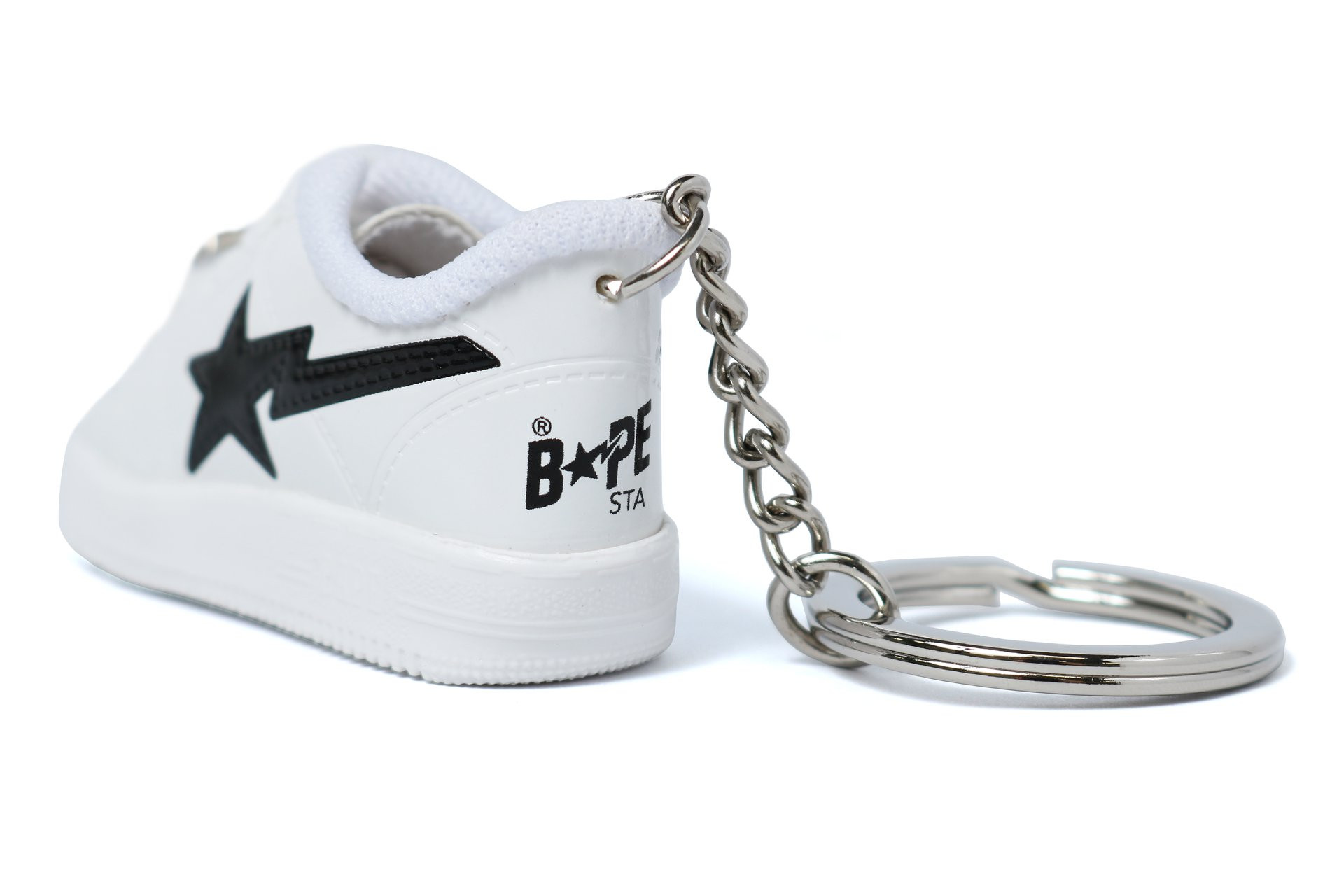 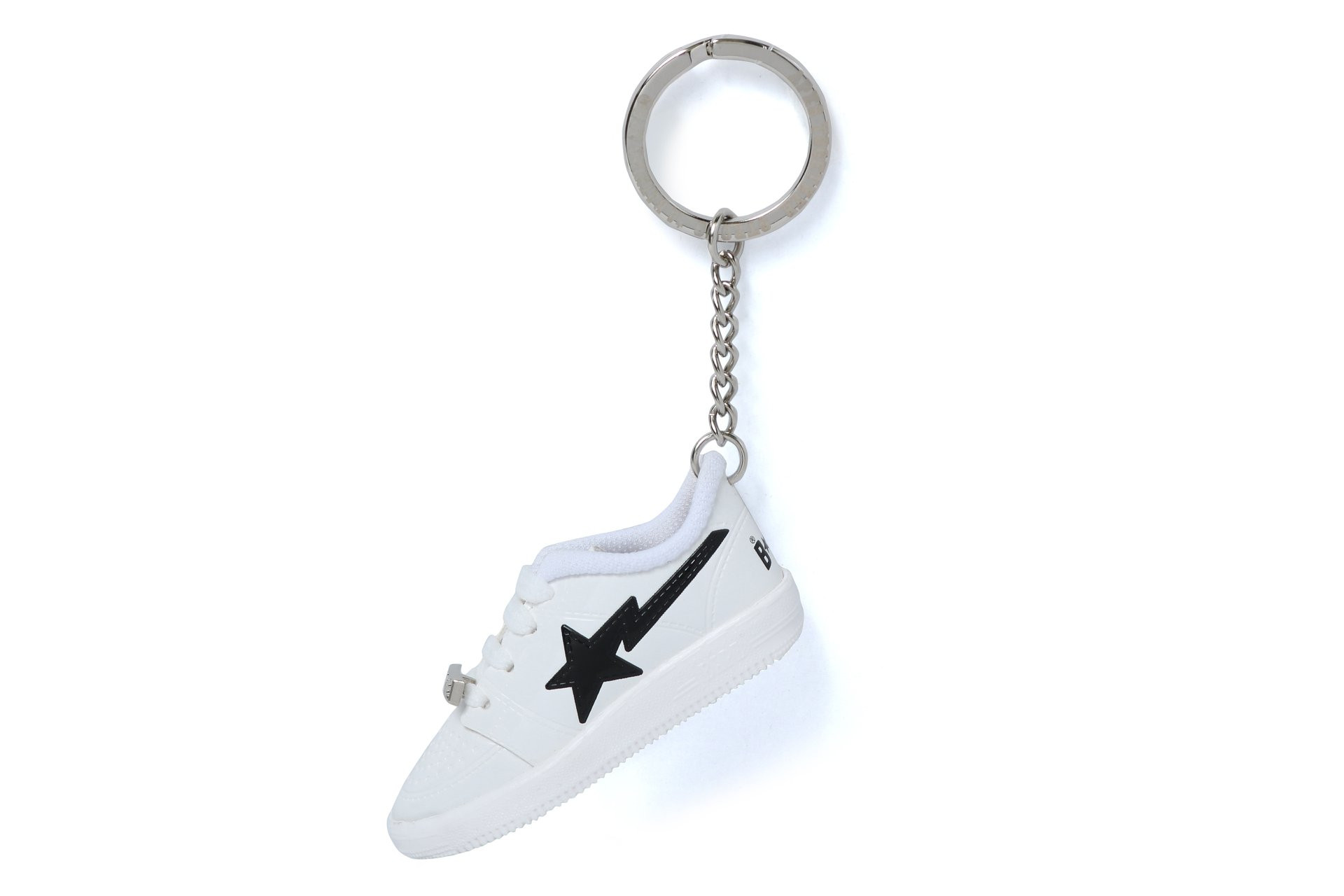 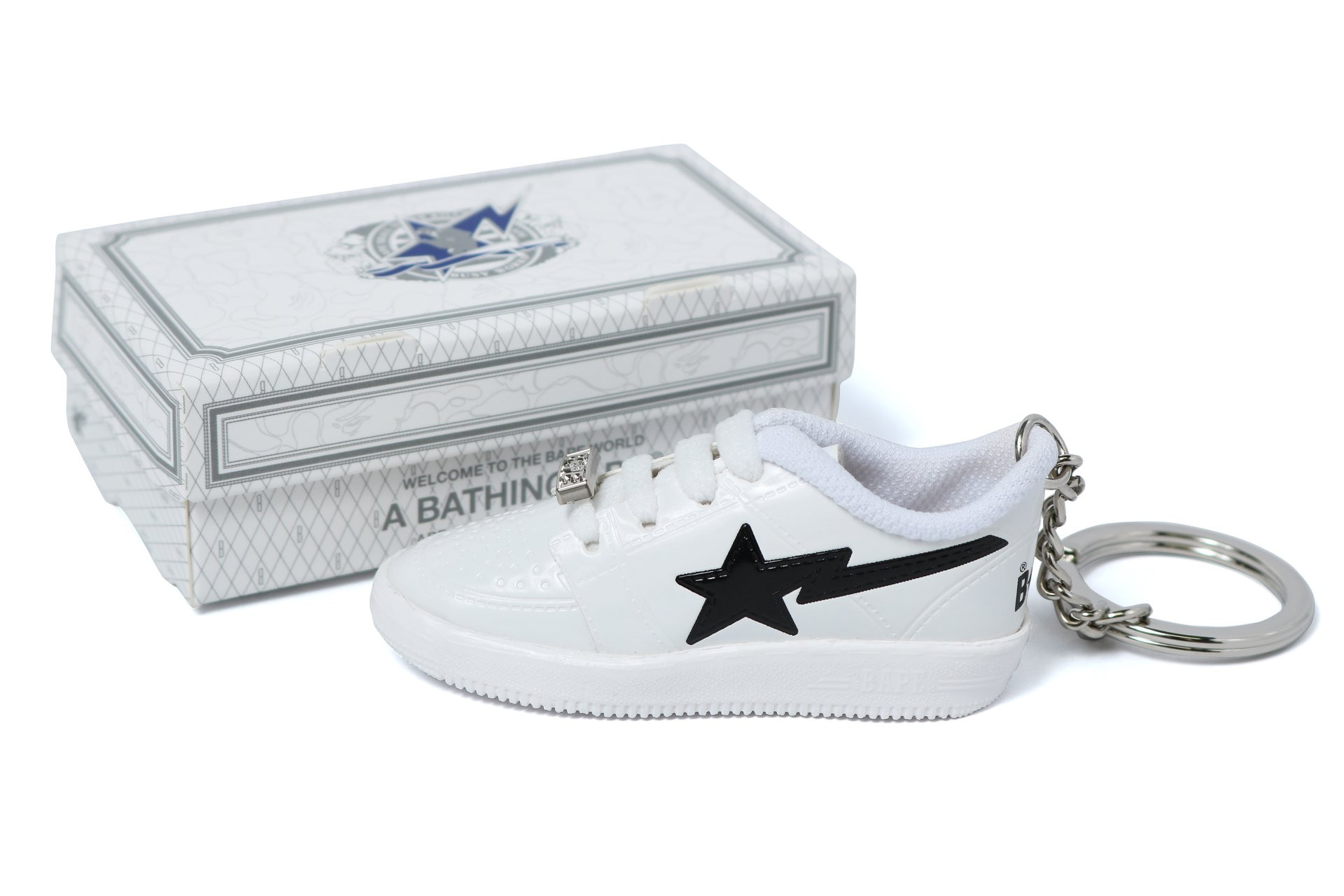 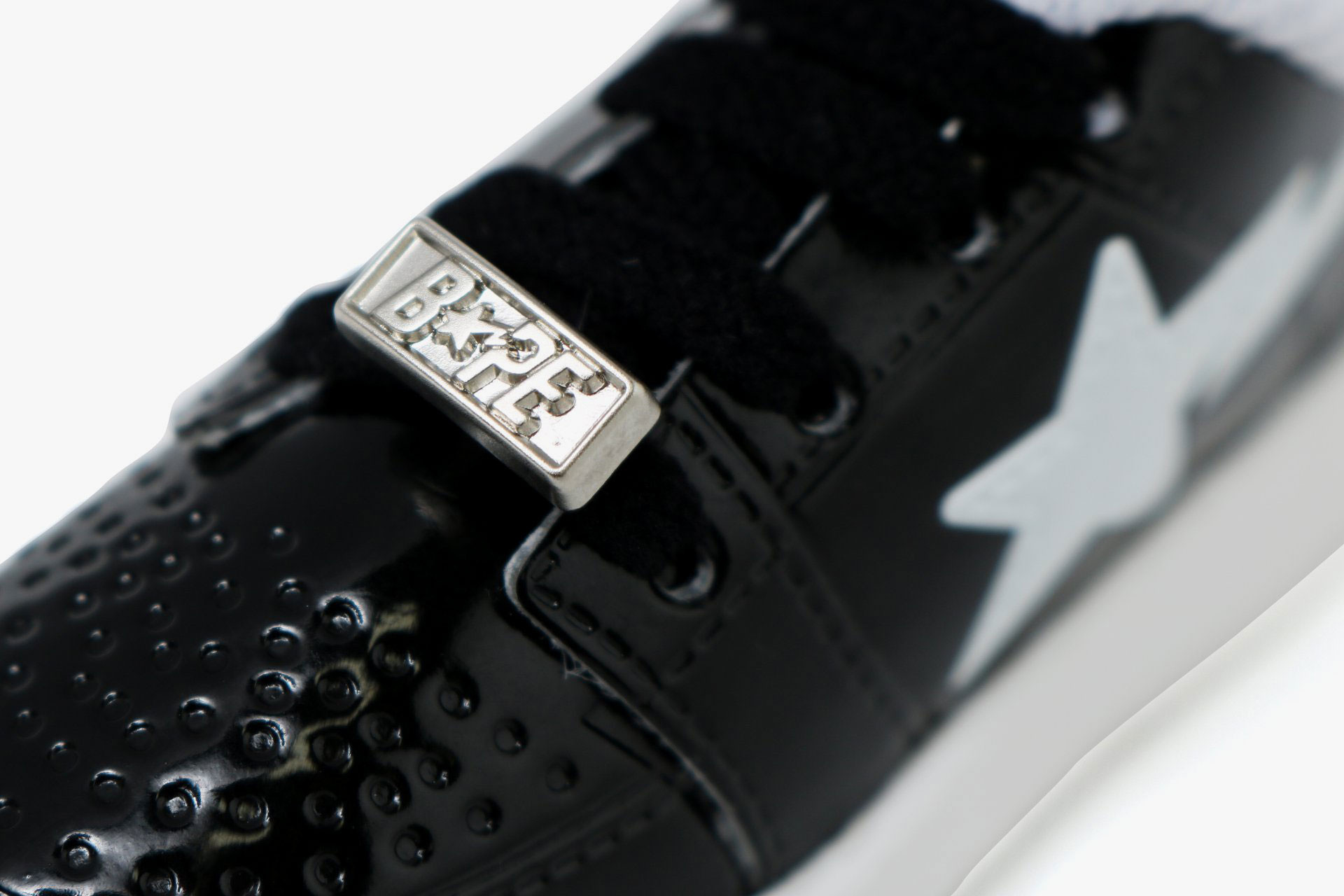 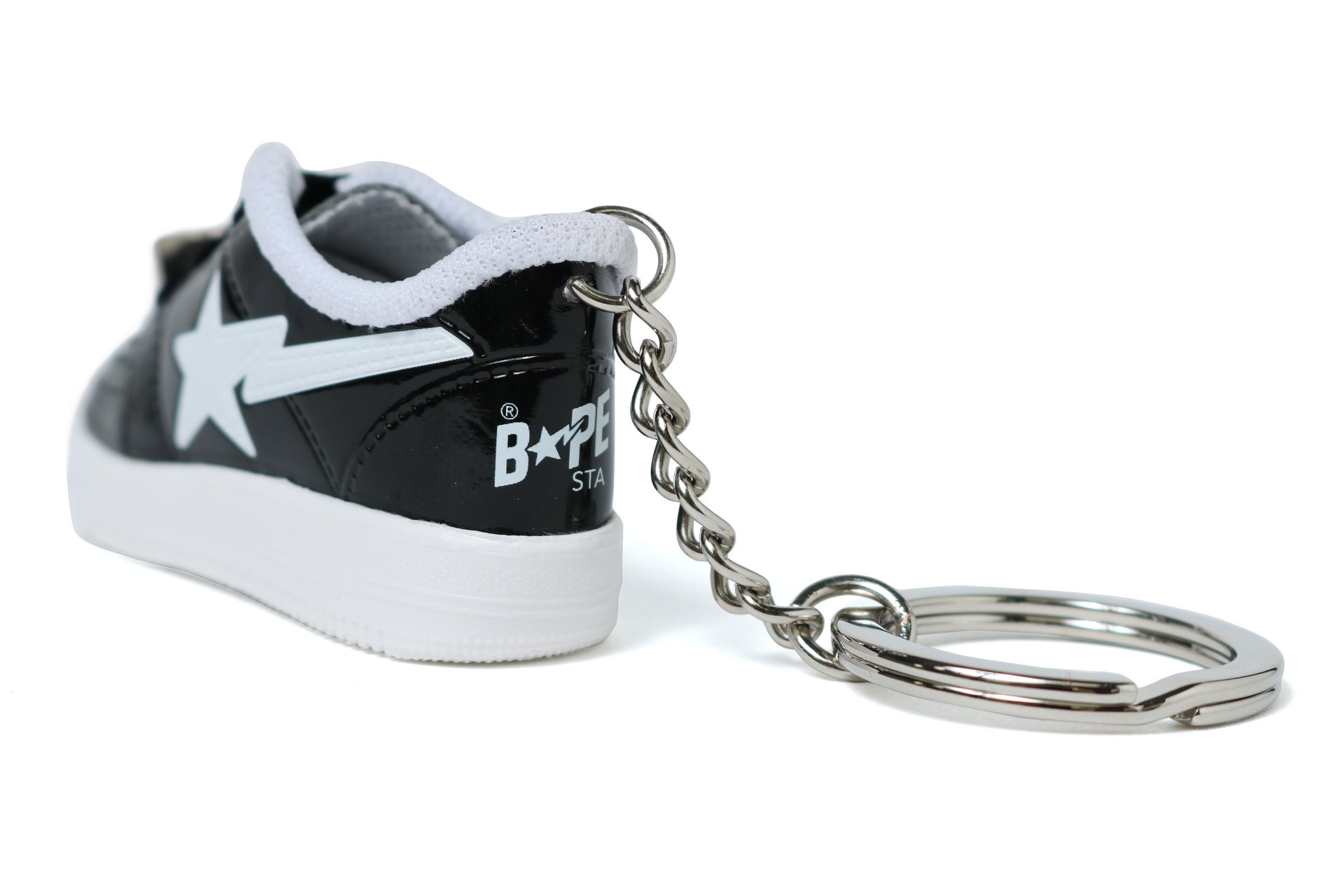 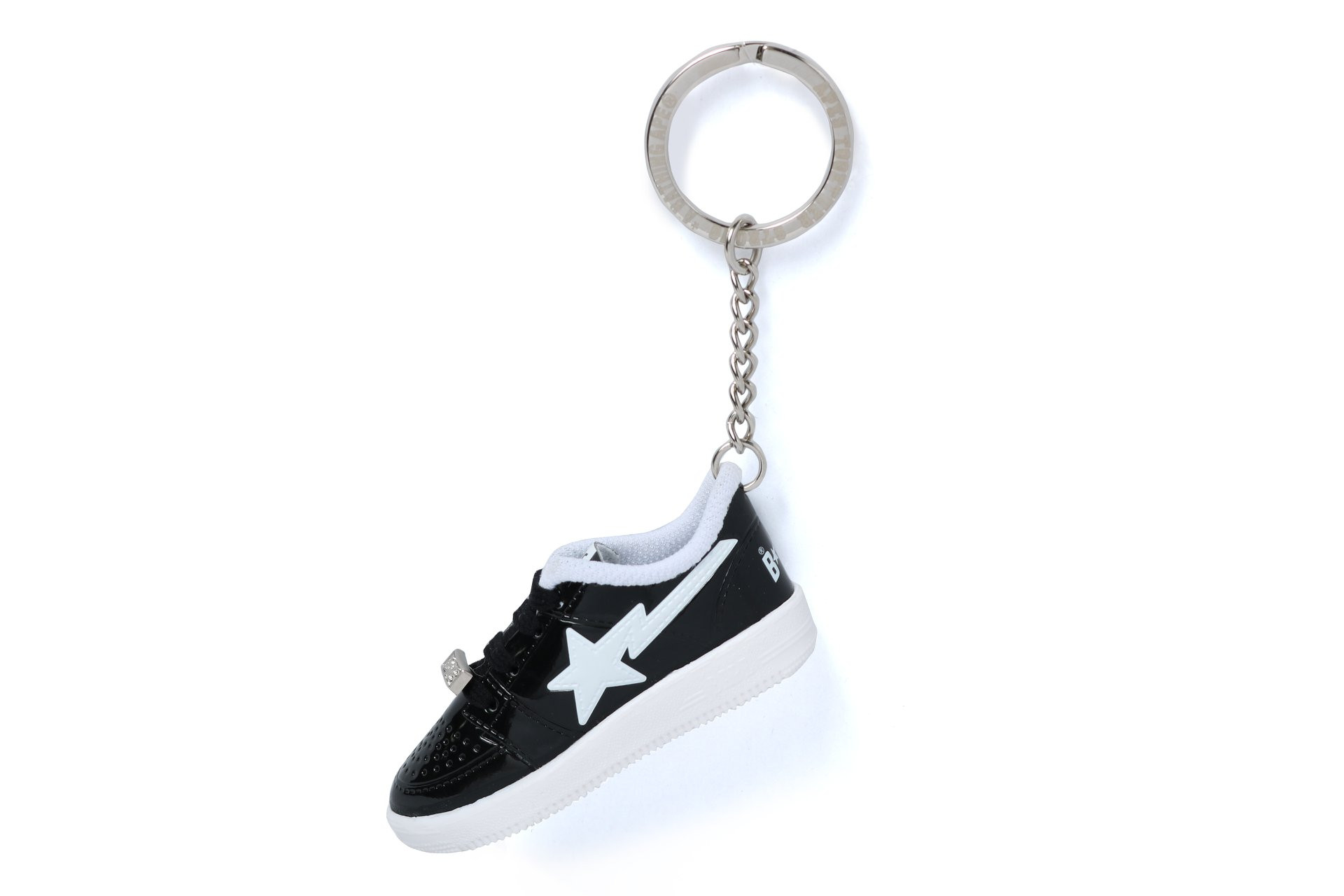 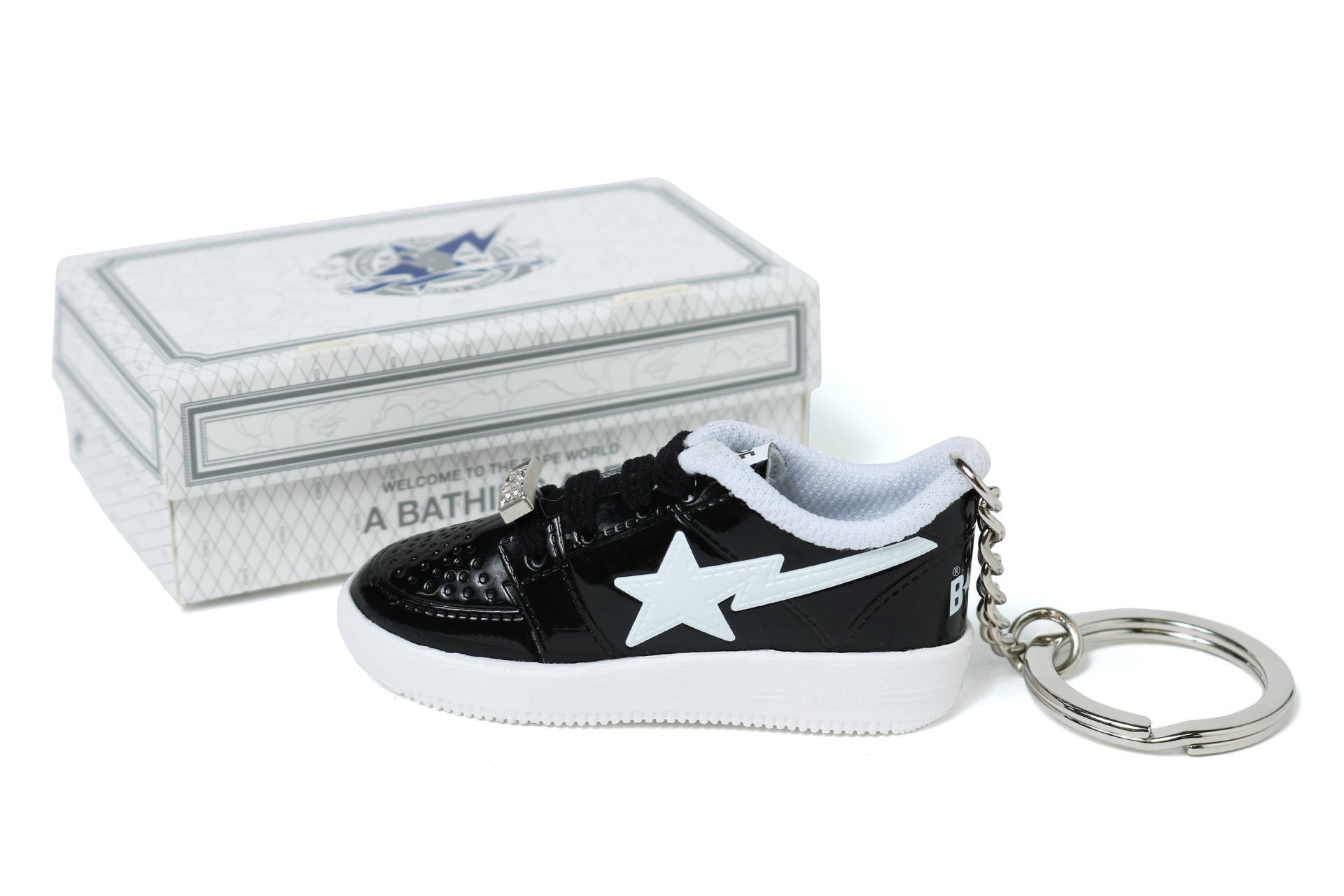 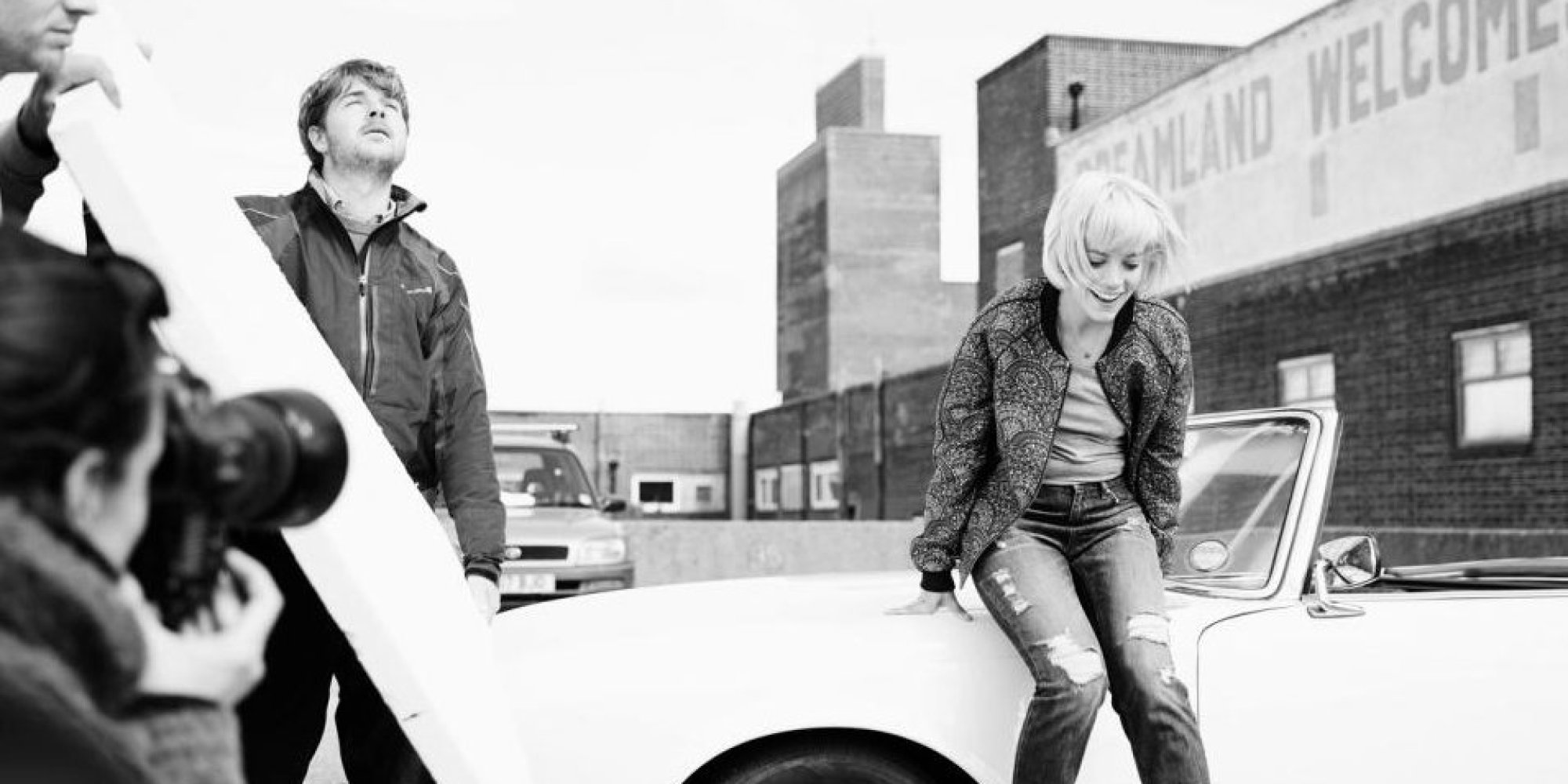 Read More
Following in the footsteps of Alexa Chung and Poppy Delevingne, “LDN” singer Lily Allen has been announced… 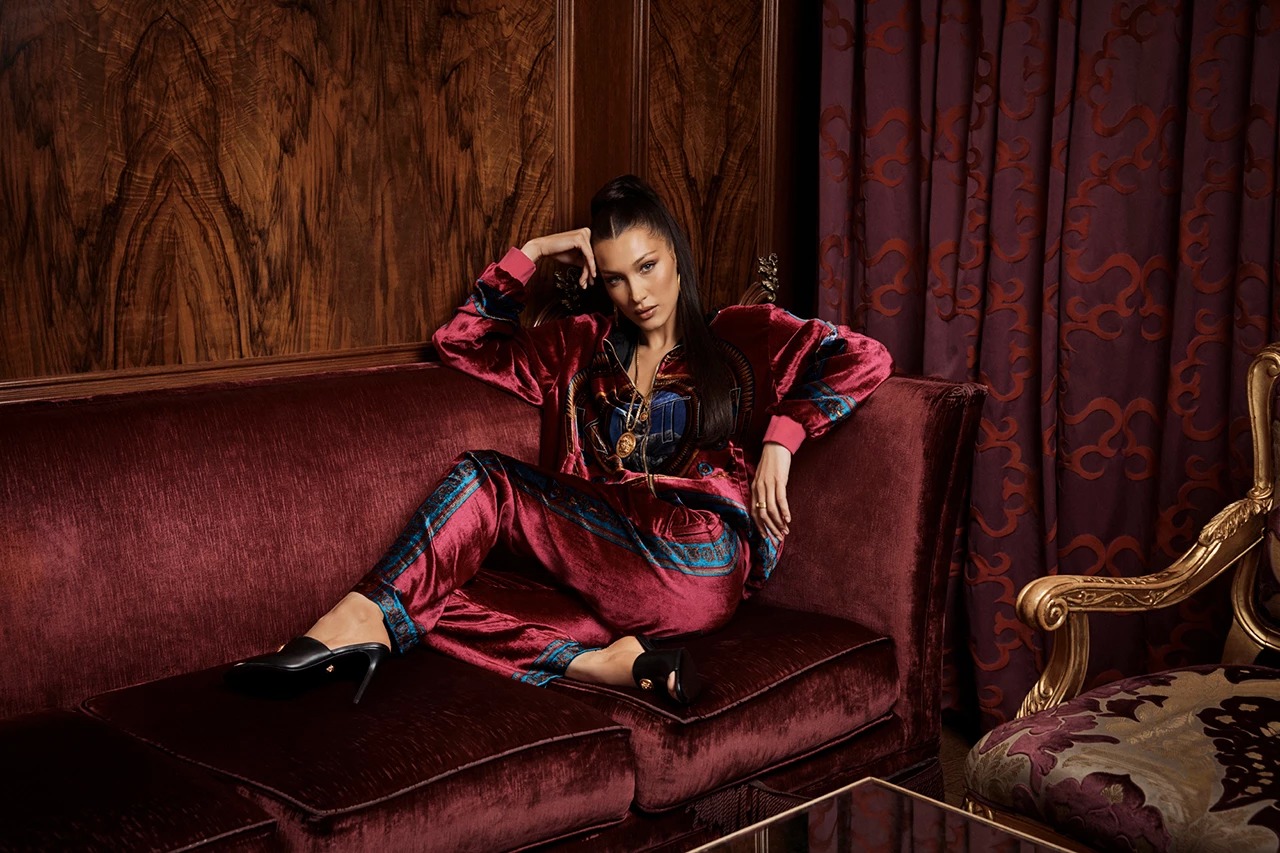 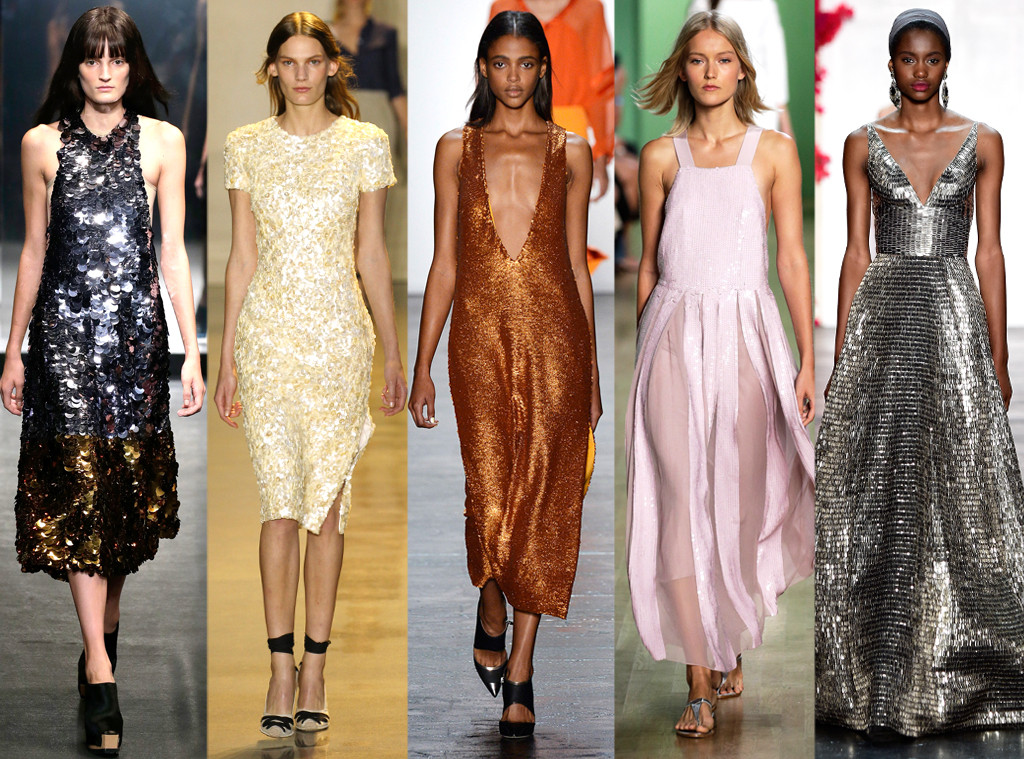 Read More
There’s been many luxurious fabrics to sweep the catwalk of Fall 2016, from pleather, fur, velvet and… 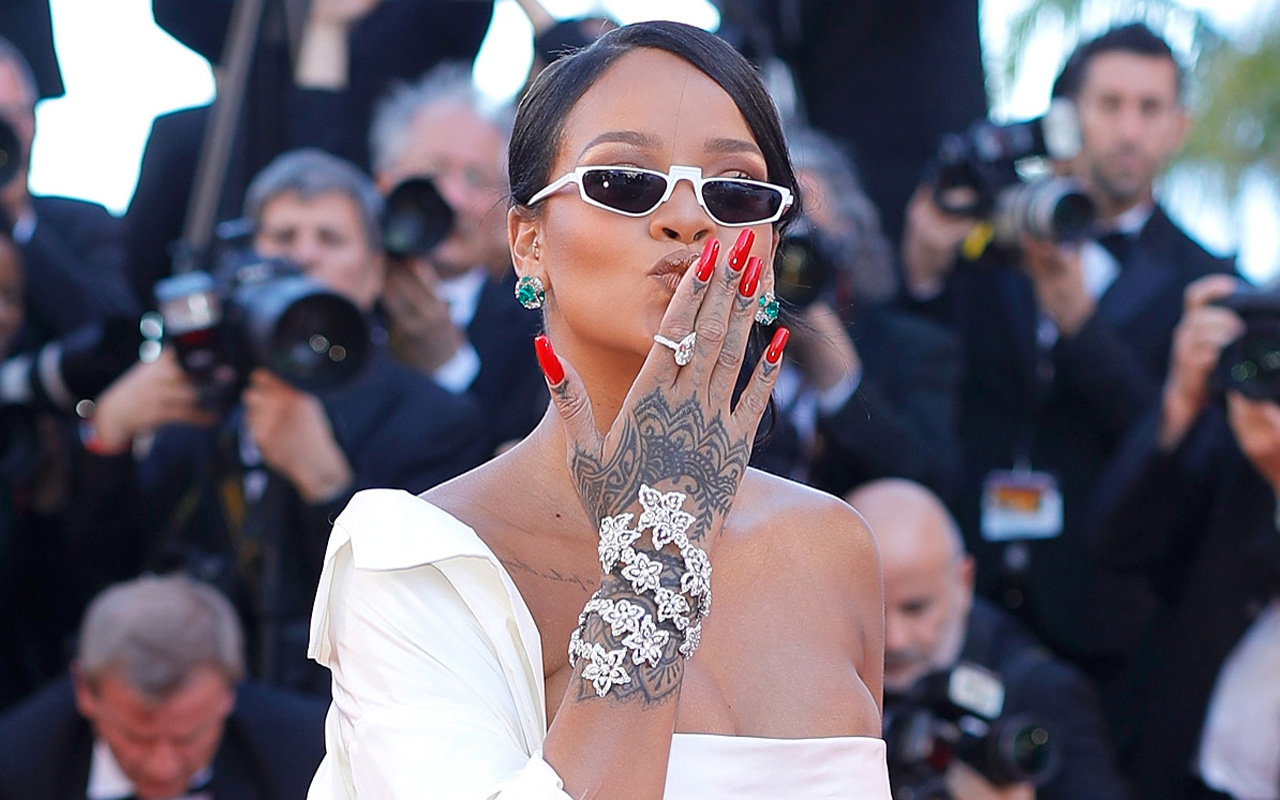 Read More
Katharina Schlager alongside Andreas Pirkheim and Wolfgang Scheucher, have created the handmade eyewear, Andy Wolf which is produced… 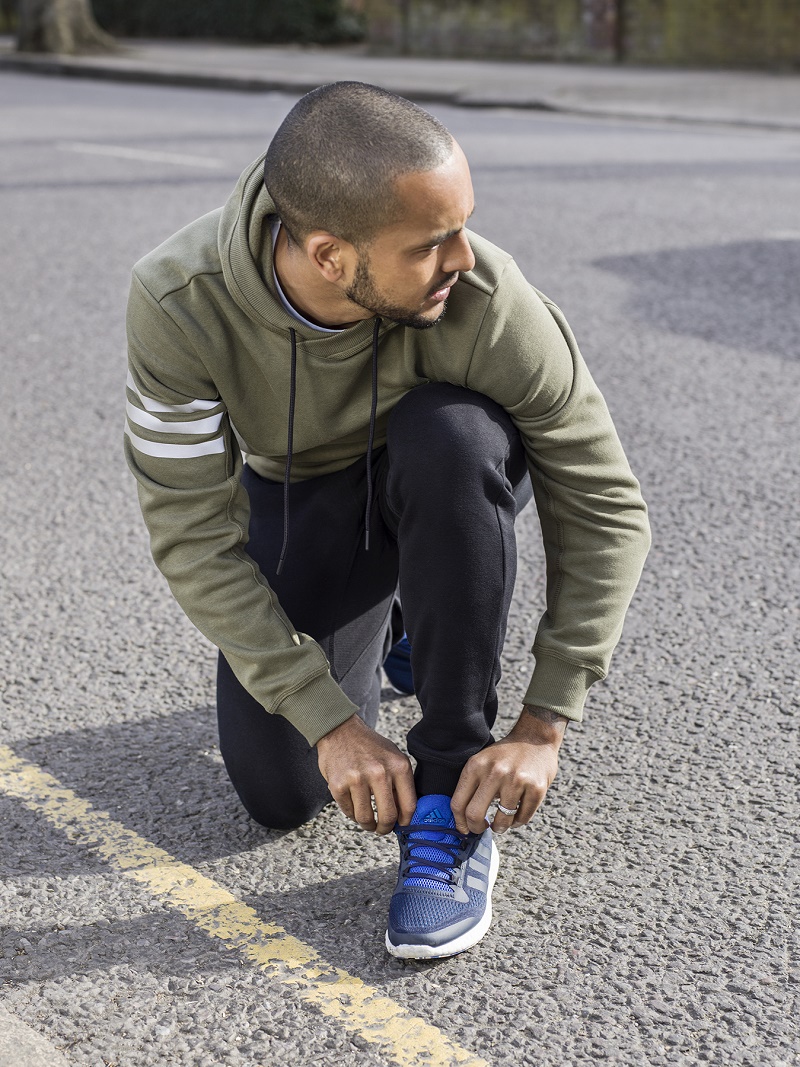