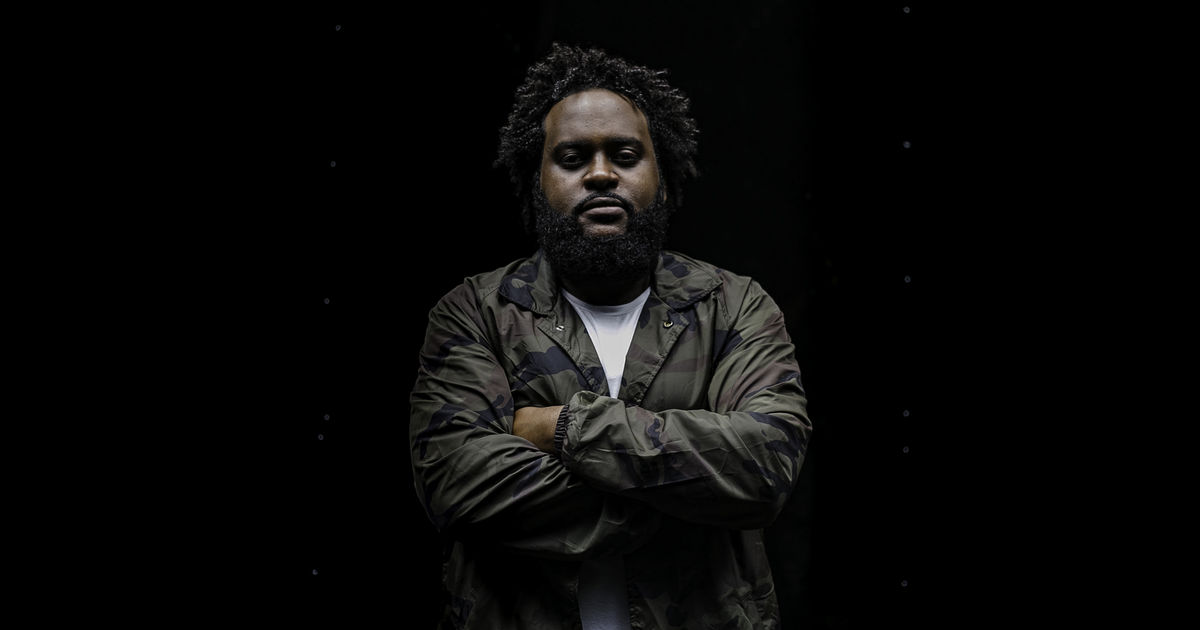 Bas and J. Cole put the work in for the former’s latest visuals. “Night Job” which is off the Queens native’s latest project Too High To Riot sees Bas and J. Cole evade masked gunmen in the dark green visuals, the second off of the recently released album.

2016 looks set to be a year were we see more progress from Bas, although its not clear whether or not he’ll be touring this year what is clear is that if he continues the progress that he’s been making then no doubt that it’ll only be onwards and upwards from here. 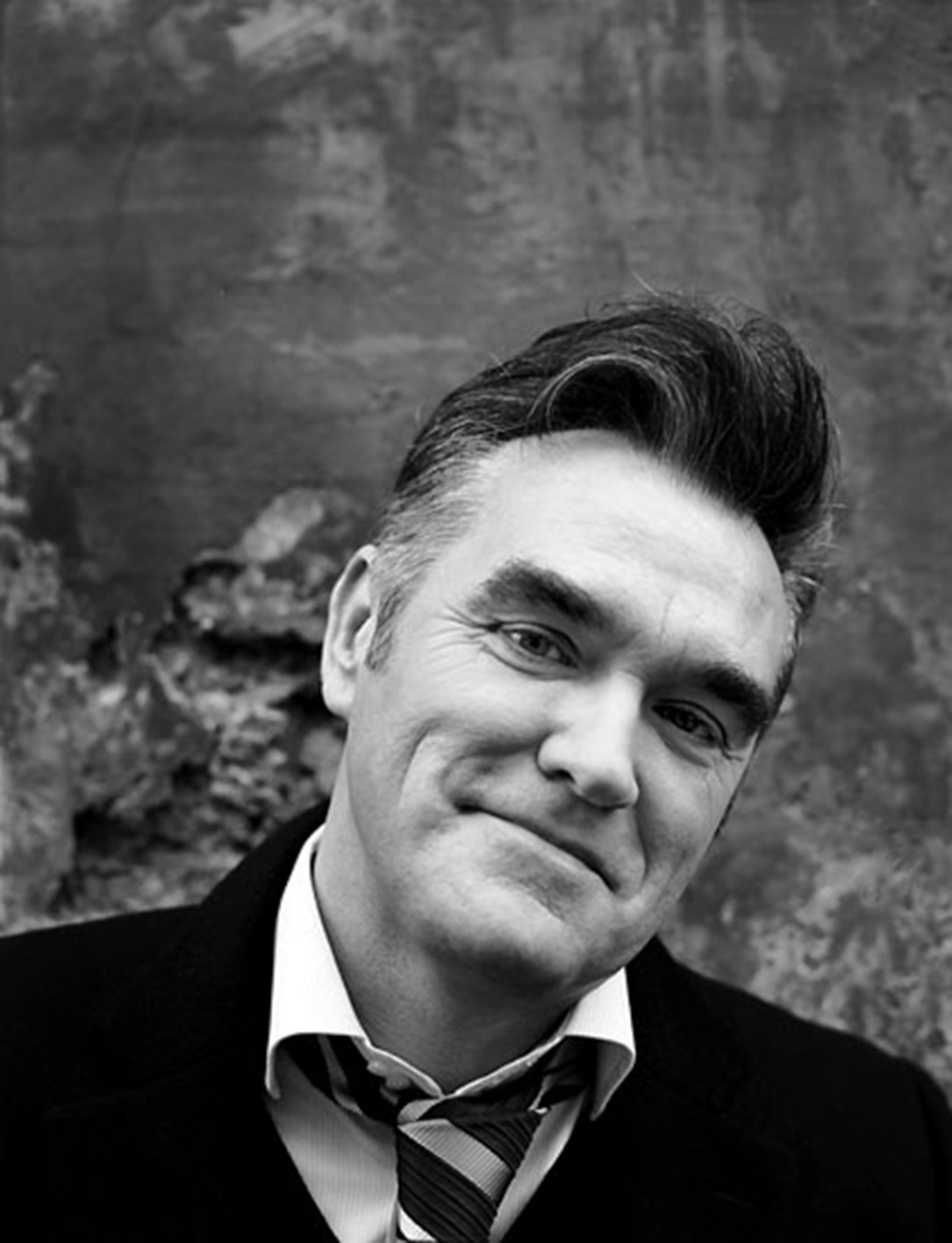 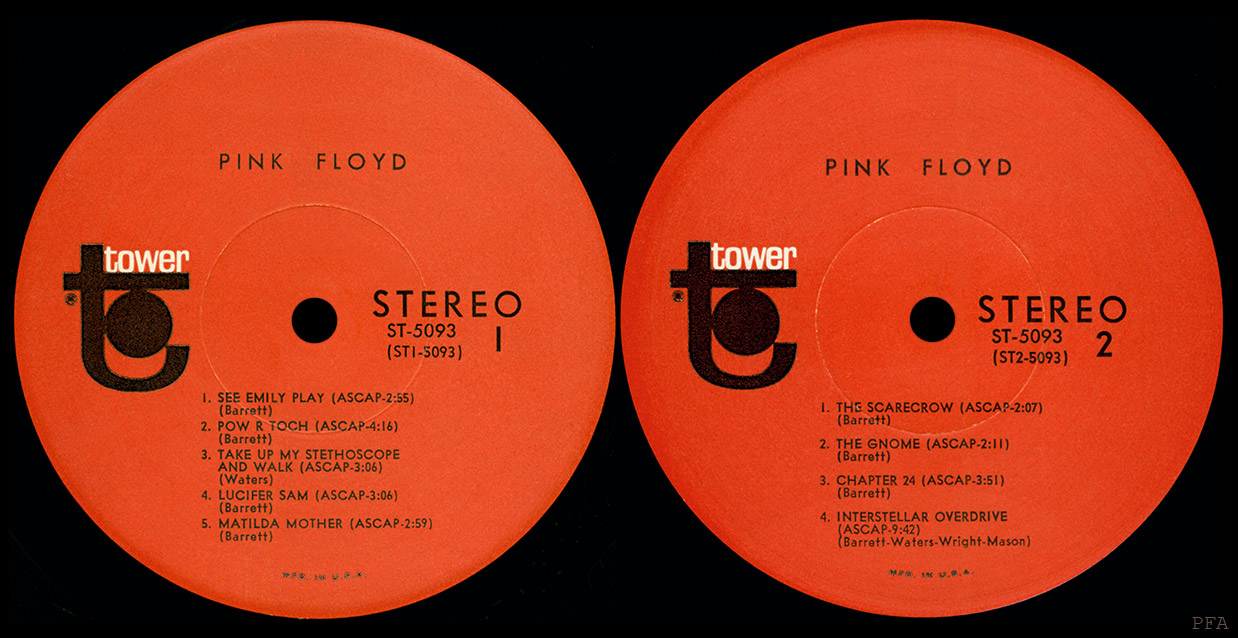 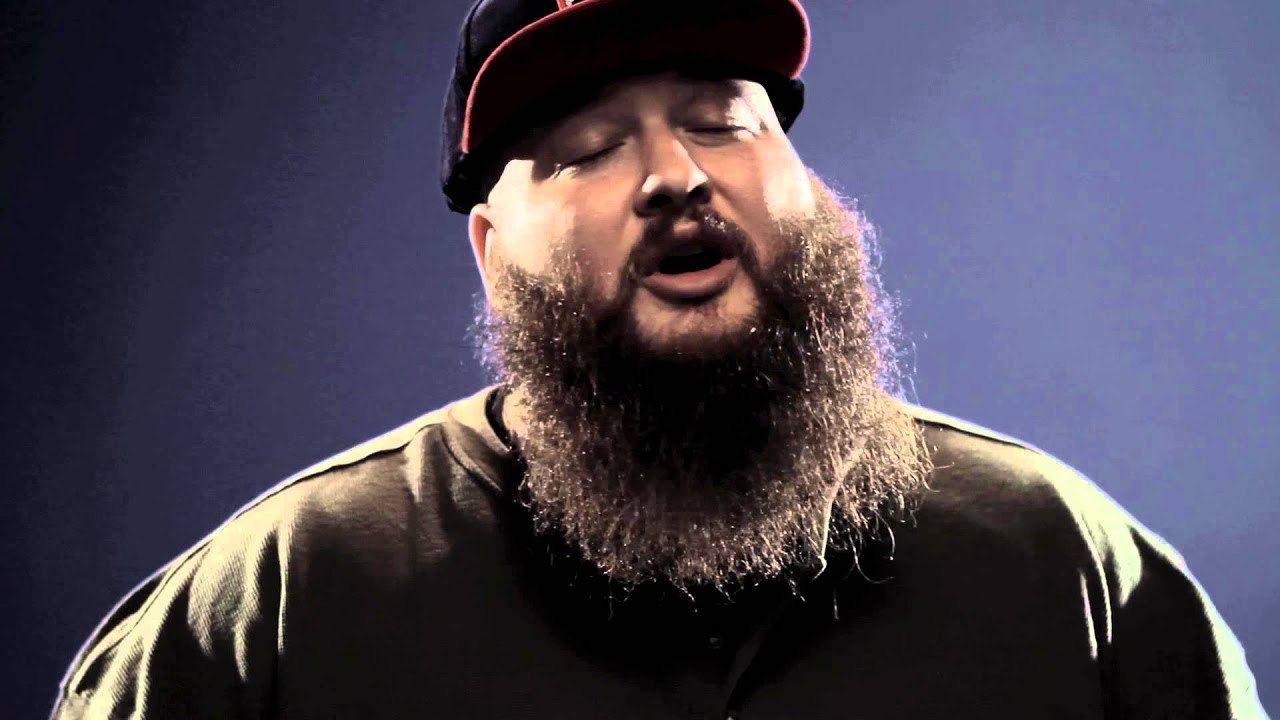 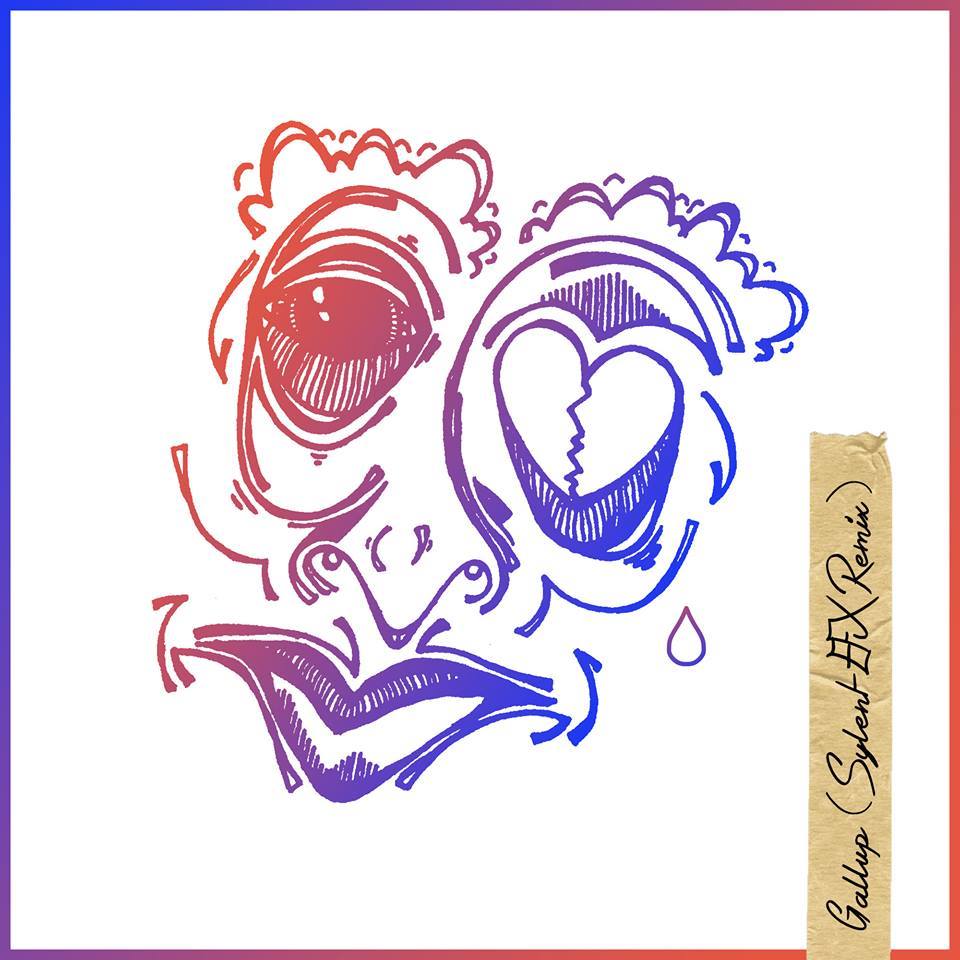 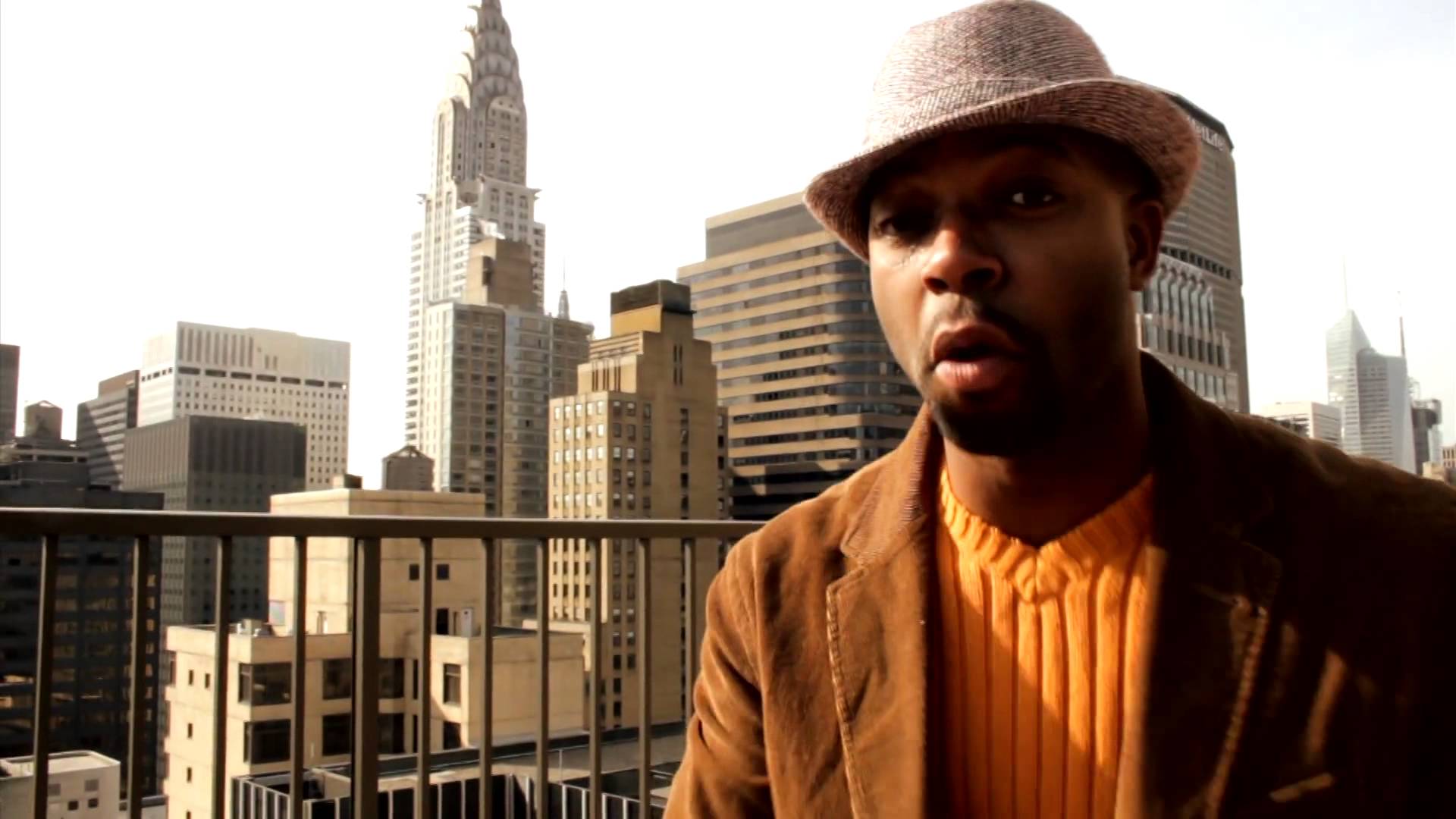 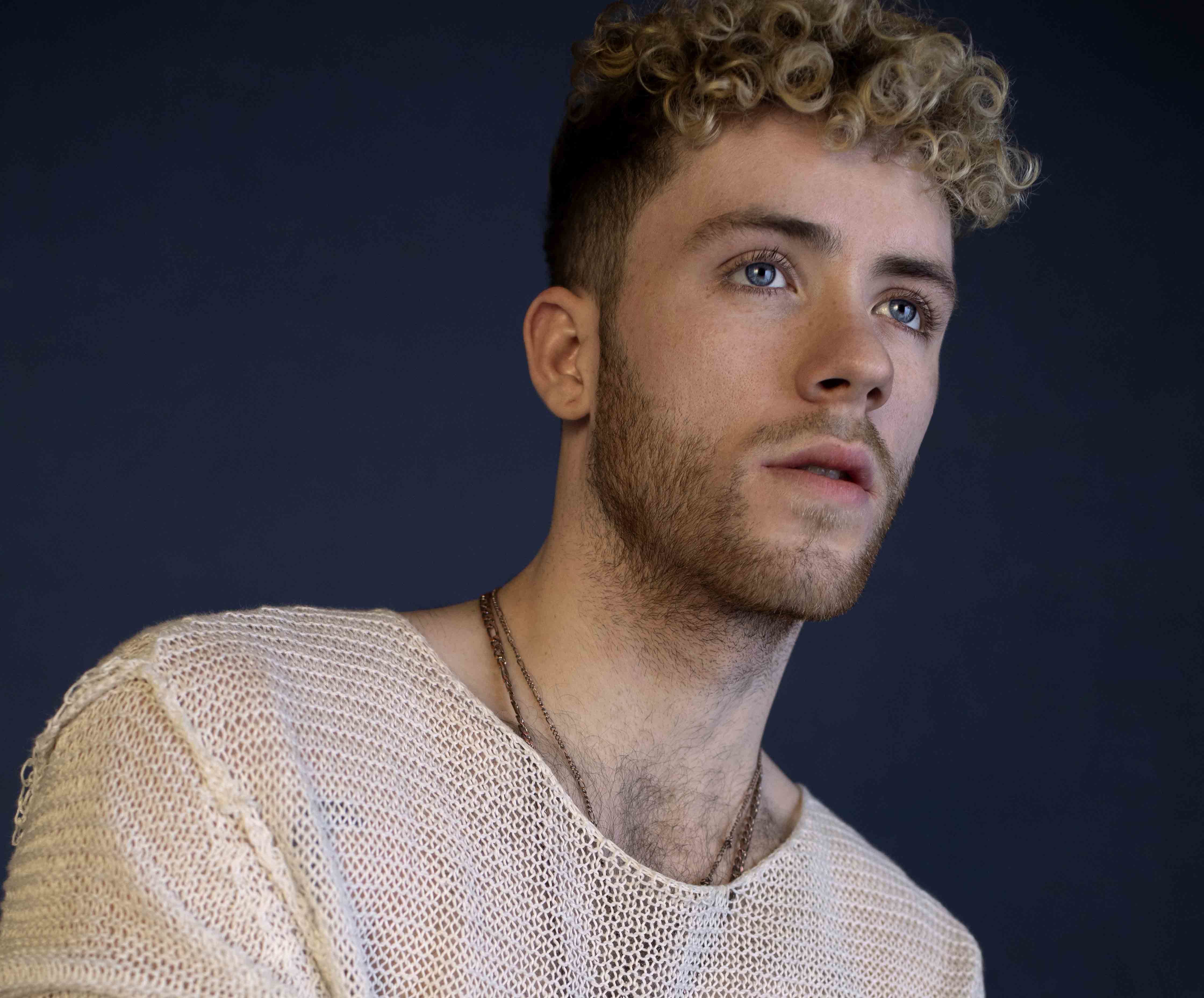