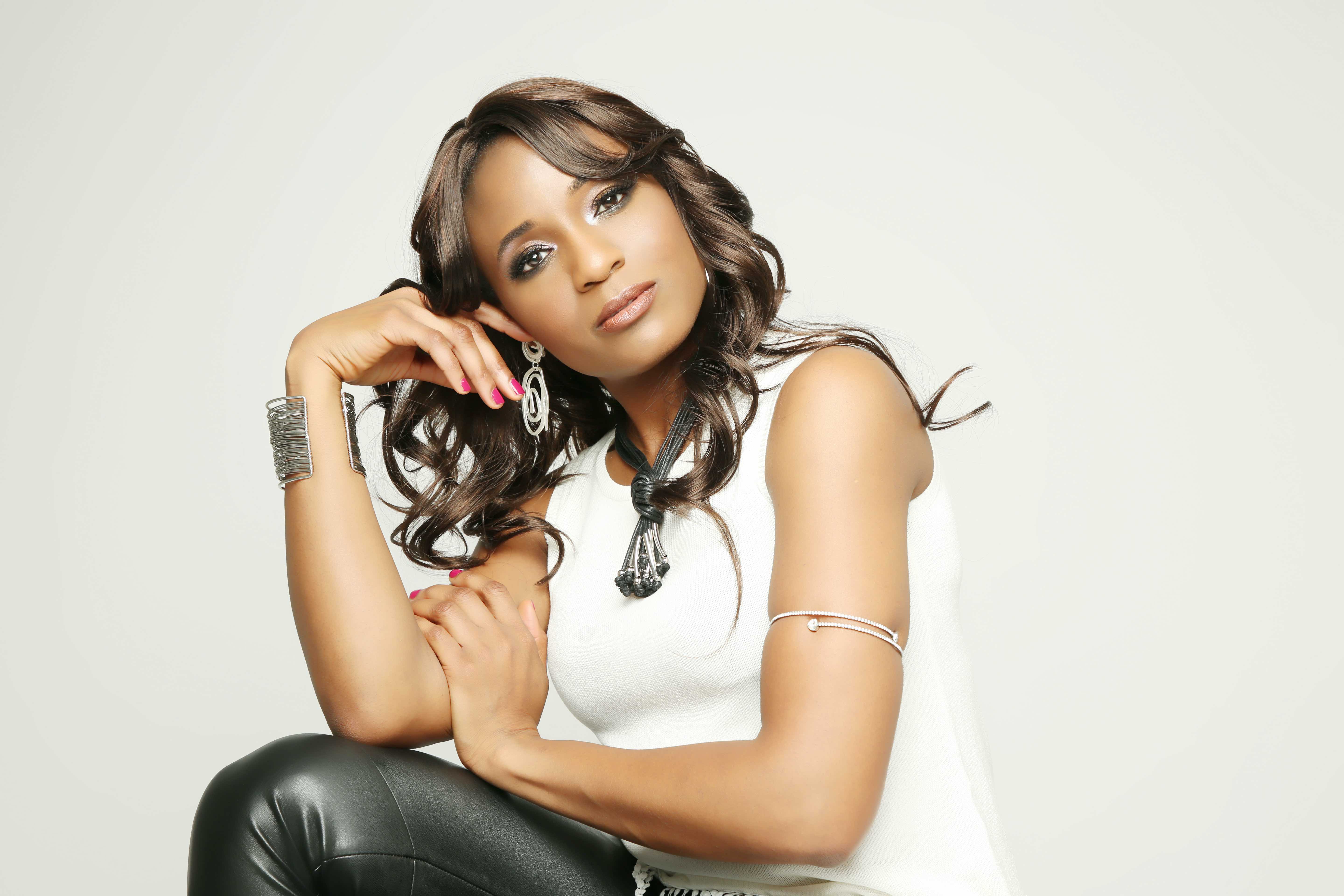 Bisola is an artist who has a passion for touching people with her music full of emotional lyrics. In 2019, she has won the International Women’s Single Of The Year award with her song “Come Alive” at the inaugural International Singer Songwriters Association Awards held in Atlanta.

She’s has had other hits, like her song “This Christmas”, which was crowned number one by the Radio Indie Alliance music charts in 2018, and her single “Million Miles”, which went to number one spot on a US radio music chart show. She has been broadcast on several radio stations such as BBC Introducing South, Best of British Unsigned Show et Indie Star Radio.

Bisola has performed in many famous venues in the United States and the United Kingdom such as Eddie’s Attic, Proud Camden, Hard Rock Cafe, Zigfrid Von Underbelly and NottingHill Arts Club.

In her single “Grace Upon Grace”, which mixes RnB, classical music, pop and hip-hop, the artist talks about her desire to improve herself as a person. The objective of this sound for the artist was to create a deeper connection with her listeners, through the lyrics and through the instrumental and the feeling of this song. 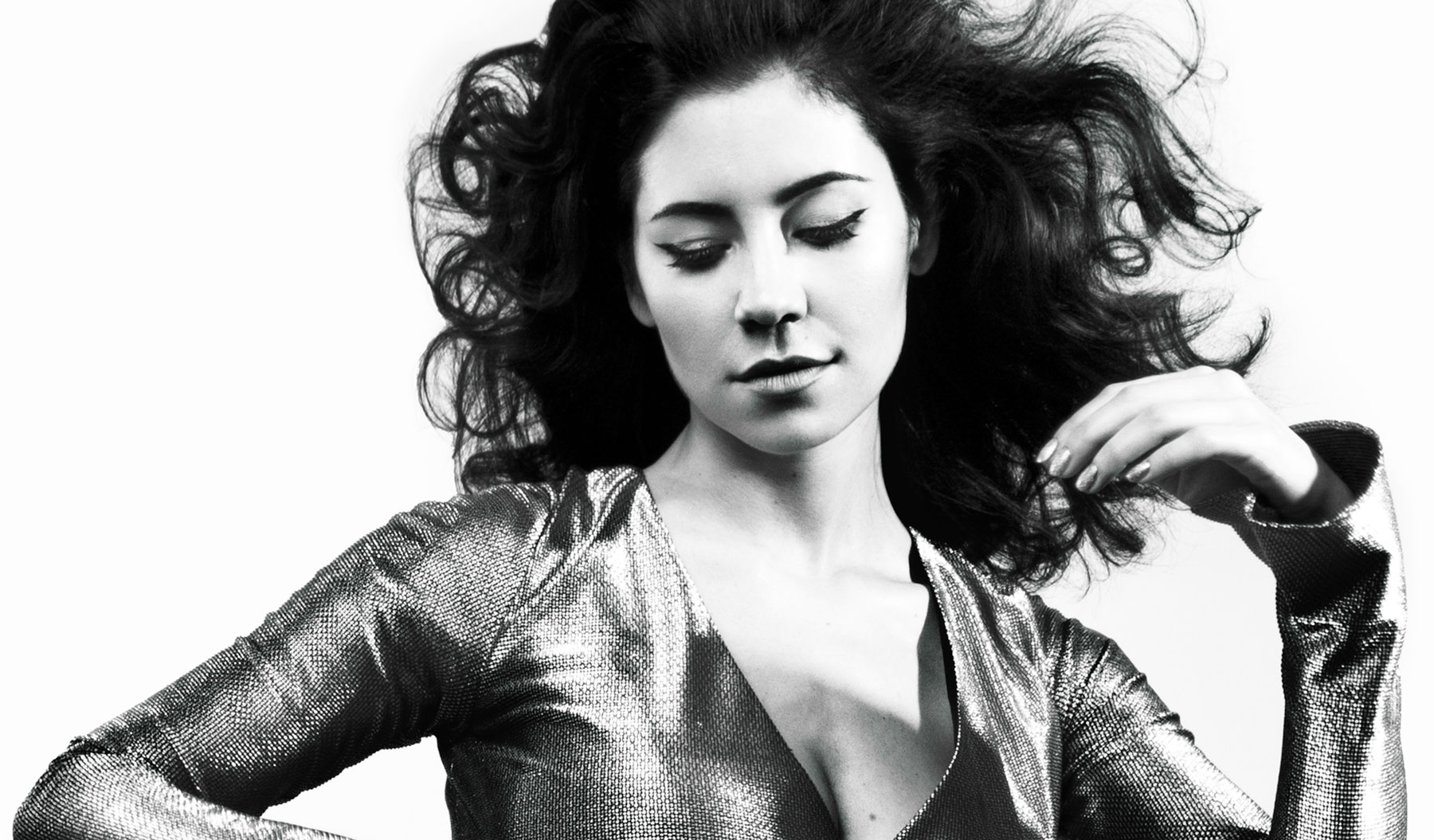 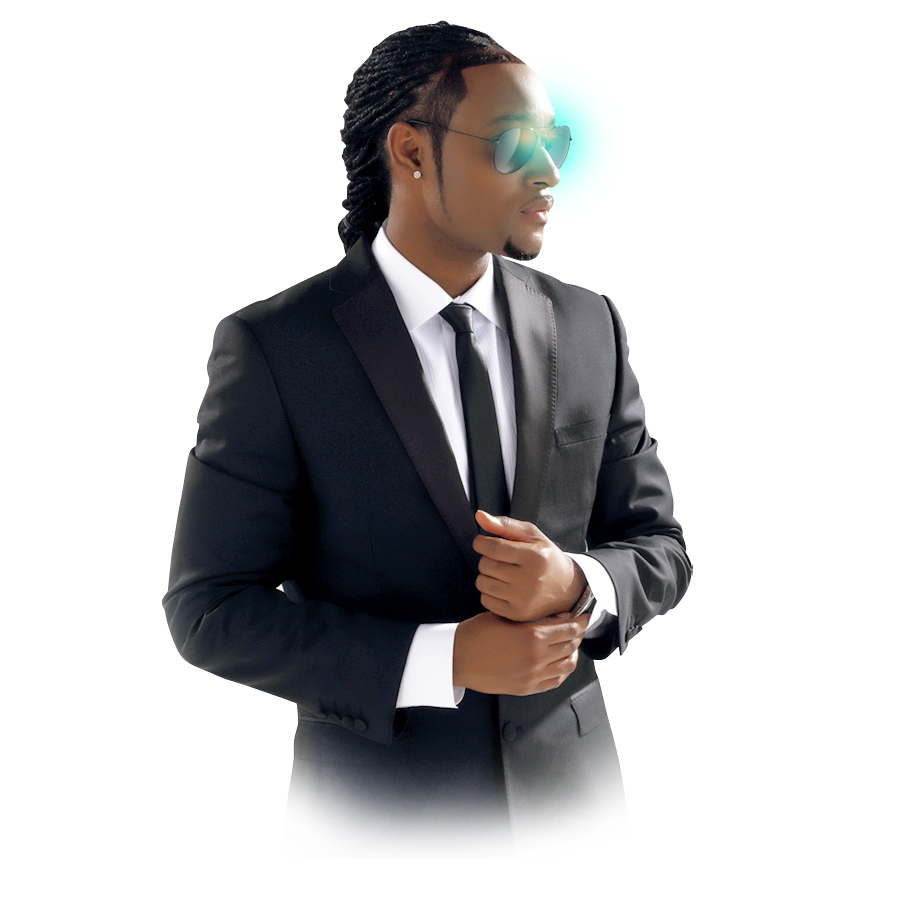 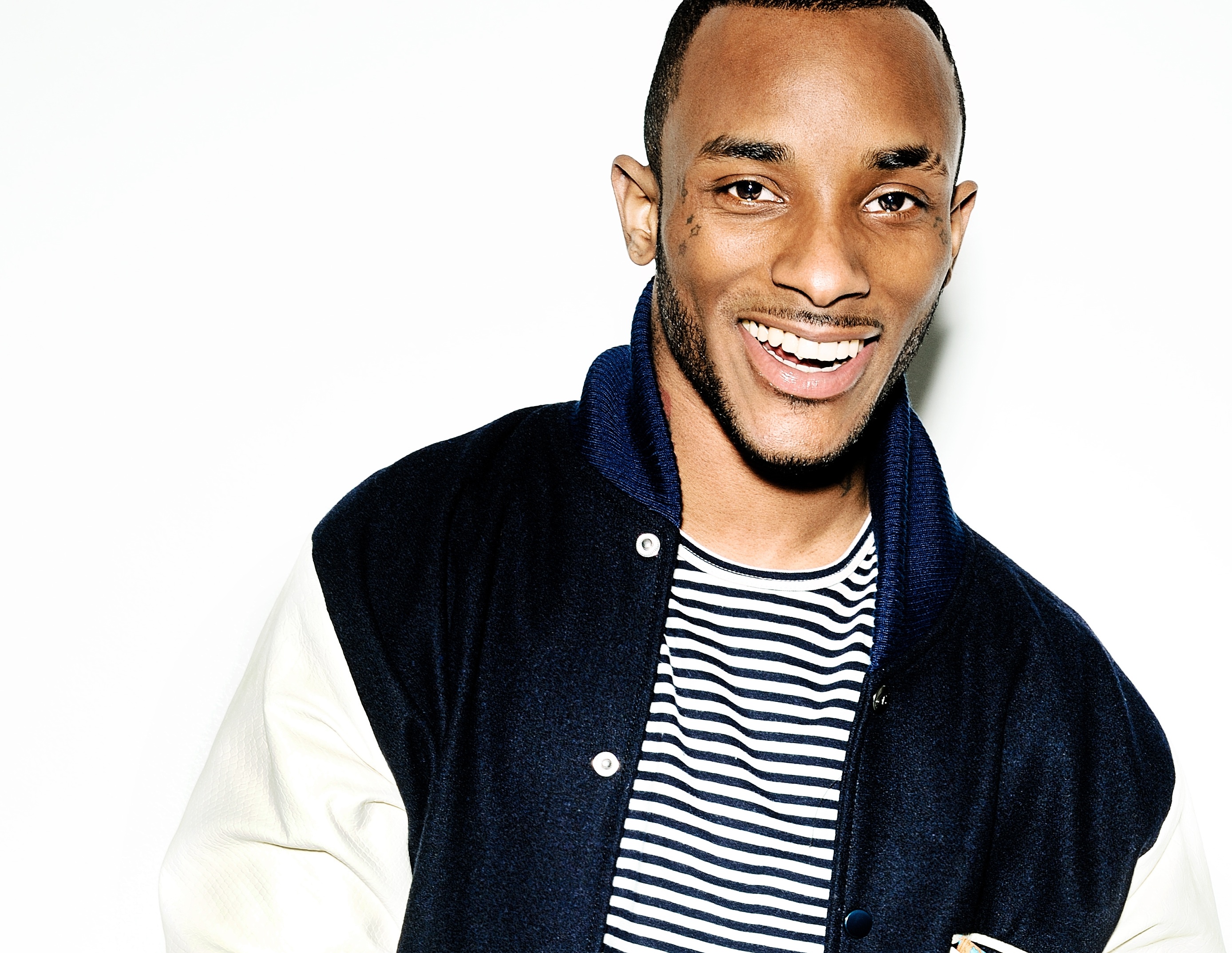 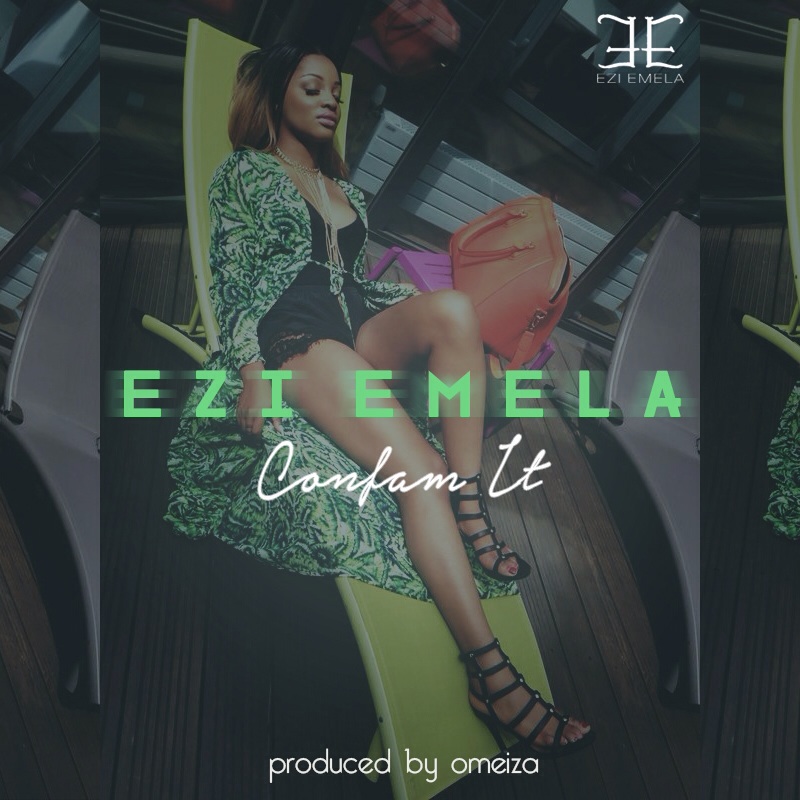 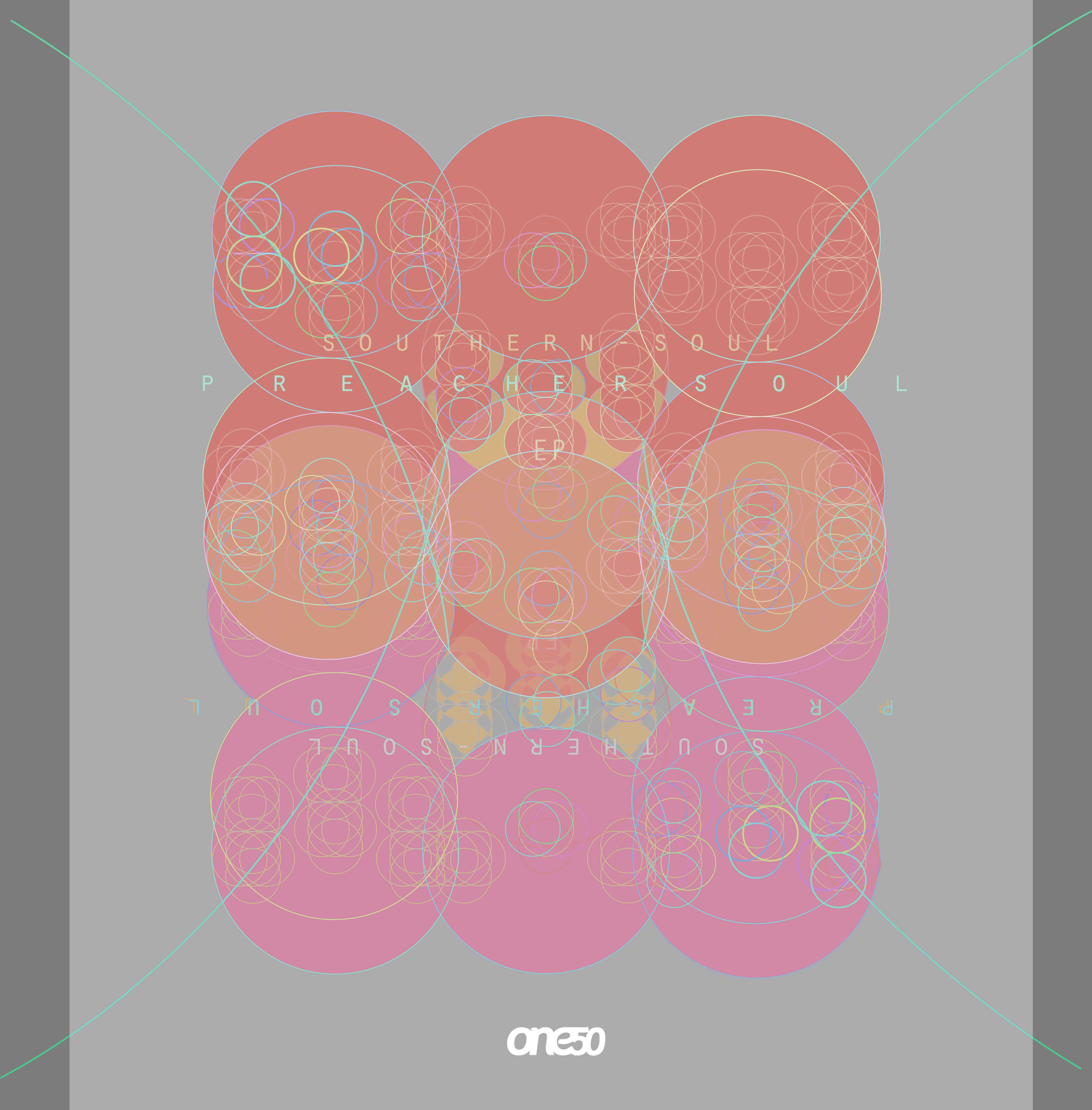