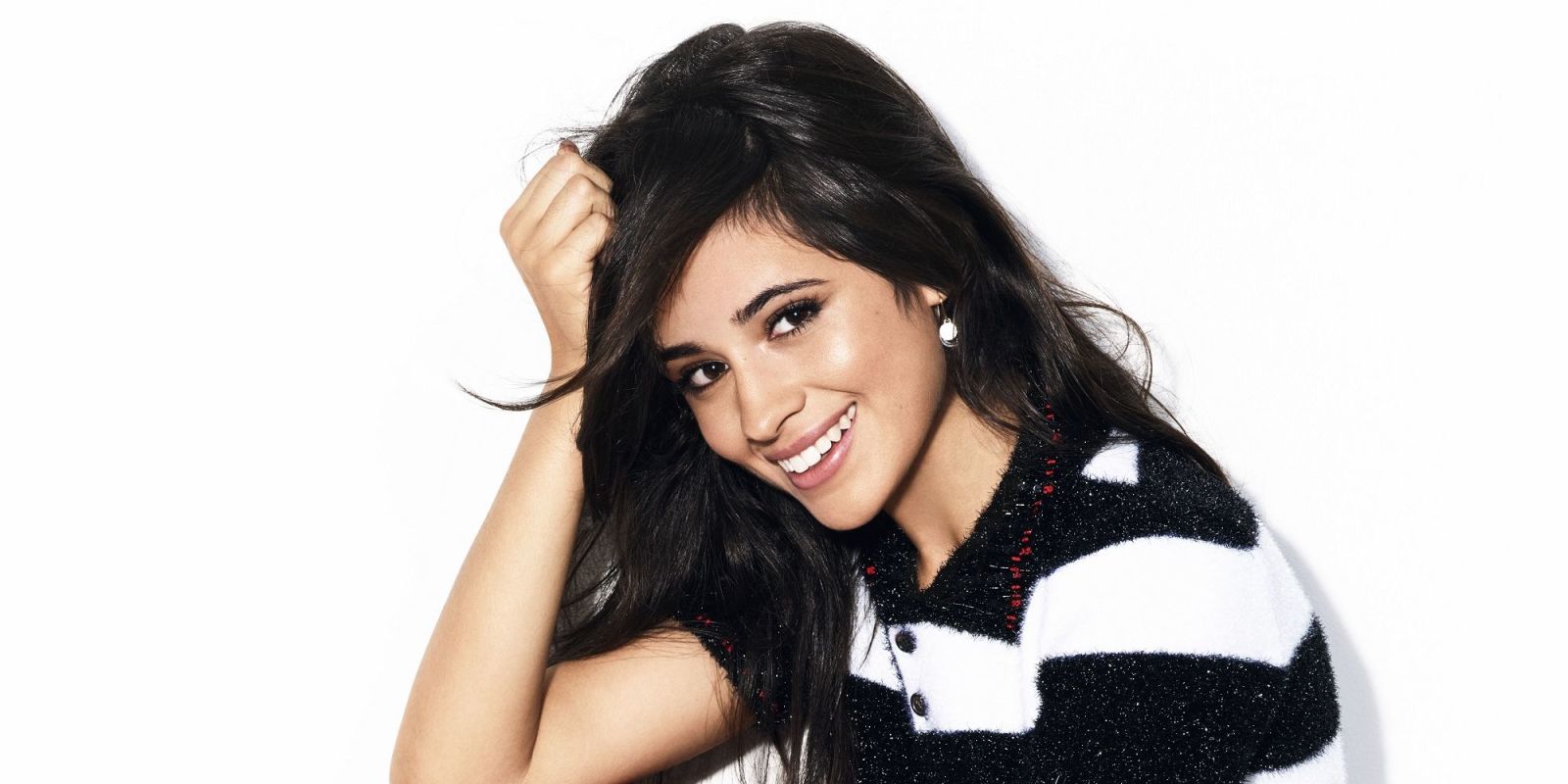 The Cuban-American singer and songwriter Camila Cabello has been releasing plethora of collaborations, after having left Fifth Harmony to begin a solo career. She has worked with artists such as Shawn Mendes, and Machine Gun Kelly, among others.

On August 30, she released her first official single entitled “Havana” taken from her debut album The Hurting. The Healing. The Loving. By now, everybody should know the single, as it has reached the top 10 in several countries.

Finally, the singer has just released the long-awaited video for “Havana”. It is a mini movie dedicated to “All nerds, hopeless romantics, drama queens, independent ladies, and intense grandmas“, as it is written at the end of the clip.

In this music video, Camila plays the role of a dreamer girl Karla who lives her life through romantic TV shows and movies, but her grandmother encourages her to live a real life, she says to her “You need to start living your own life“, which leads her to forge her own reality.

In the video, we see ‘Karla’ going to the cinema to watch a movie interpreted by a famous latino actress ‘Camila’, but Karla is upset by the ending of the film. “That’s it? That’s the ending? You end up alone?!“, she asks, and the actress from the screen responds saying, “Hey sweetie, if you don’t like my story, go write your own!“. Karla then leaves the cinema to seemingly go write her own.

Watch the new music video below:

The Best Celebrity Styles Of The Month | Fashion News

Watch The New Trailer For 'Winchester: The House That Ghosts Built' | Film Trailer 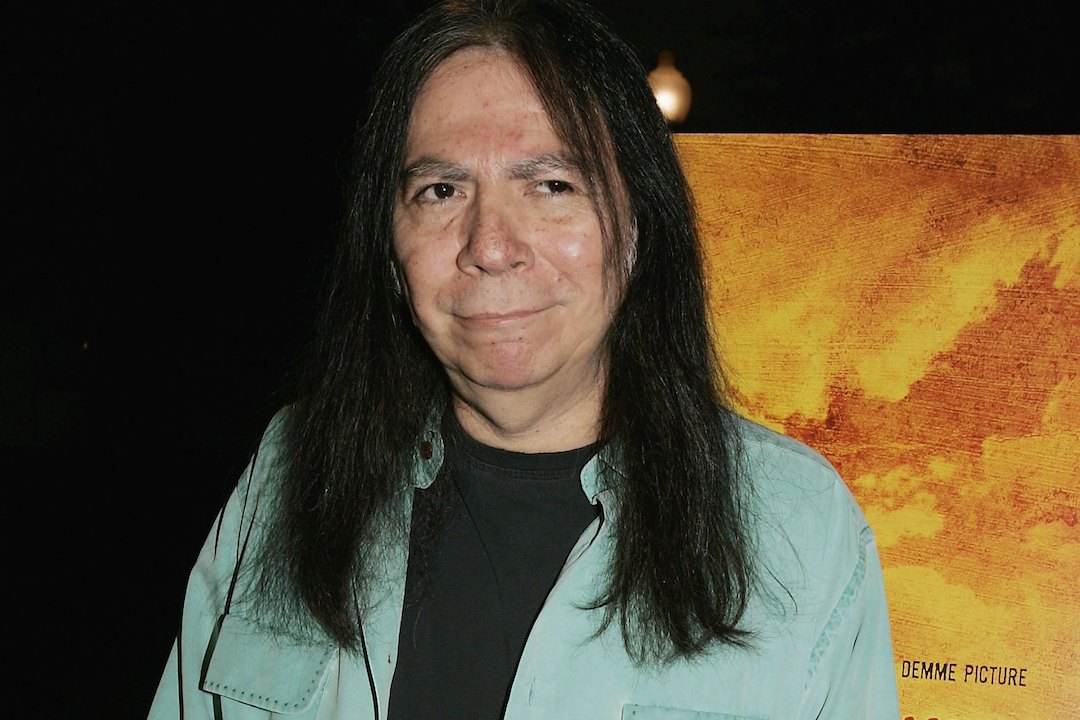 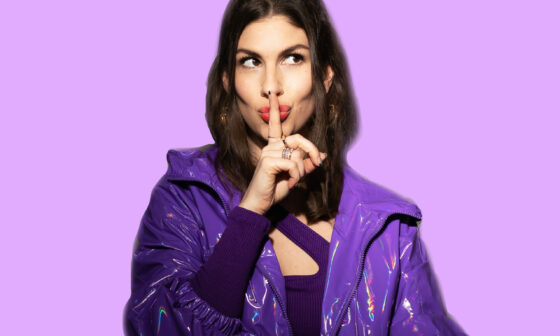 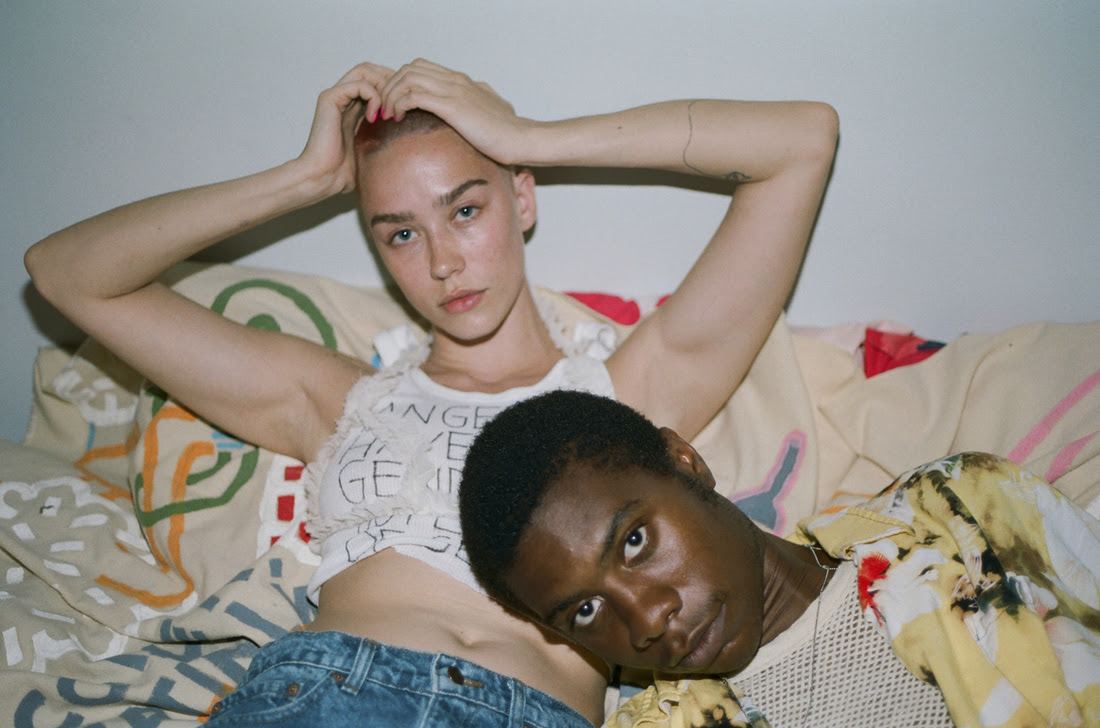 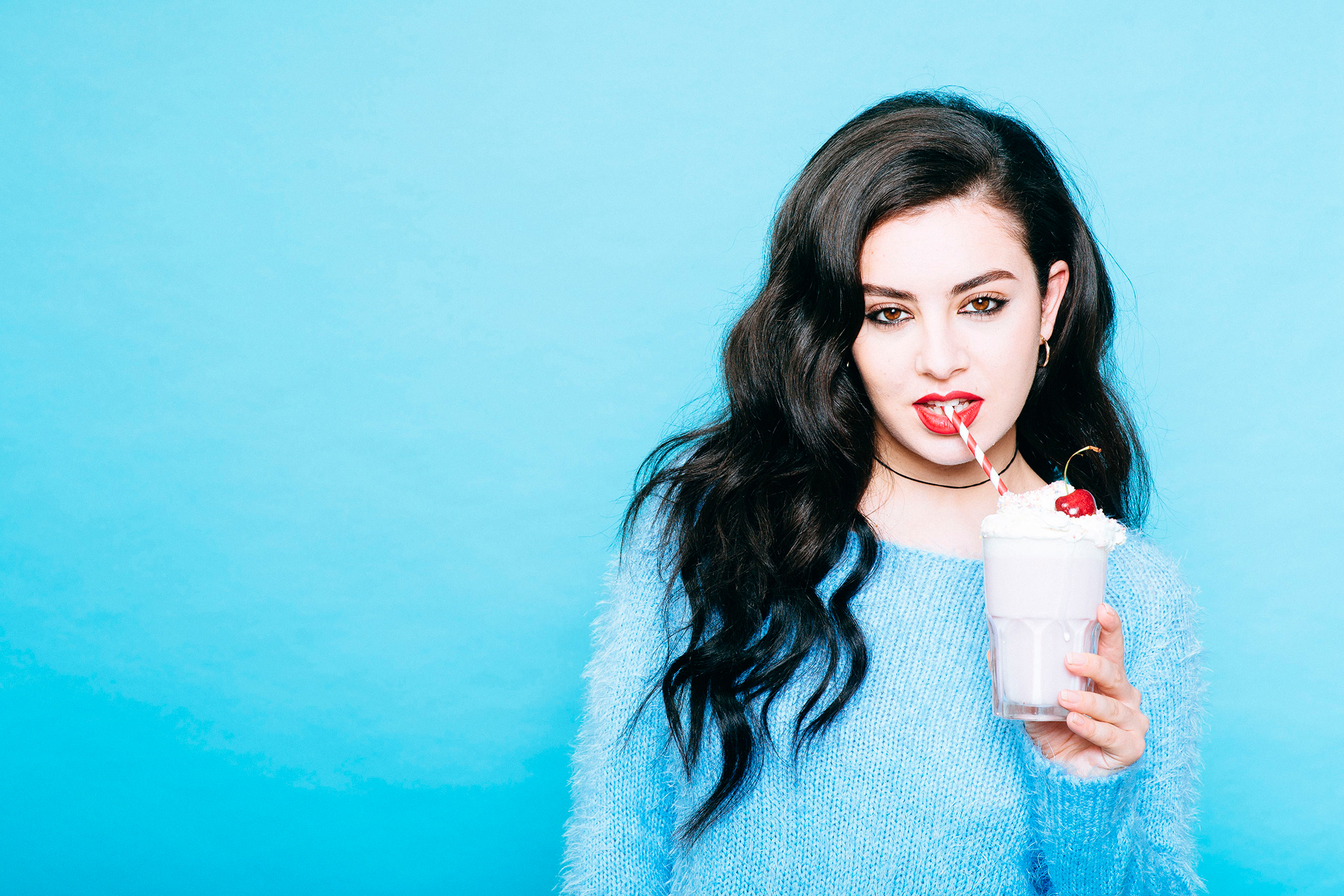 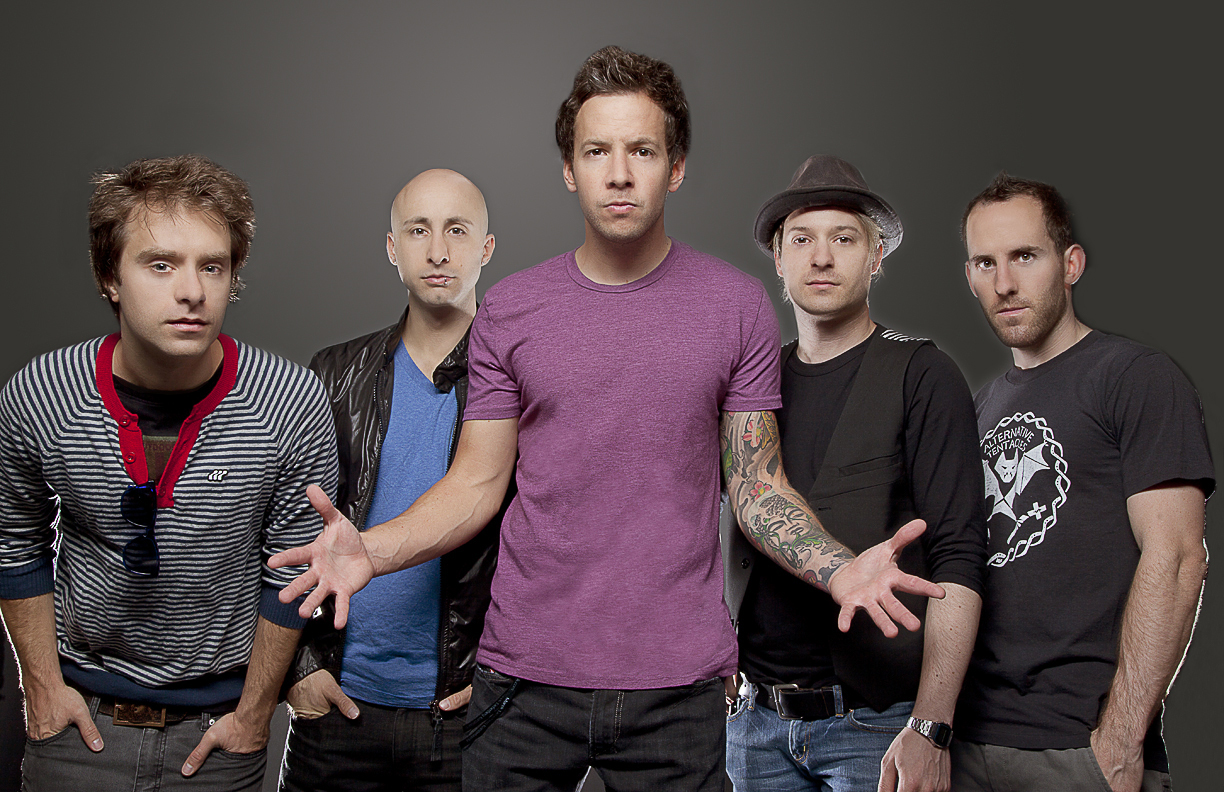 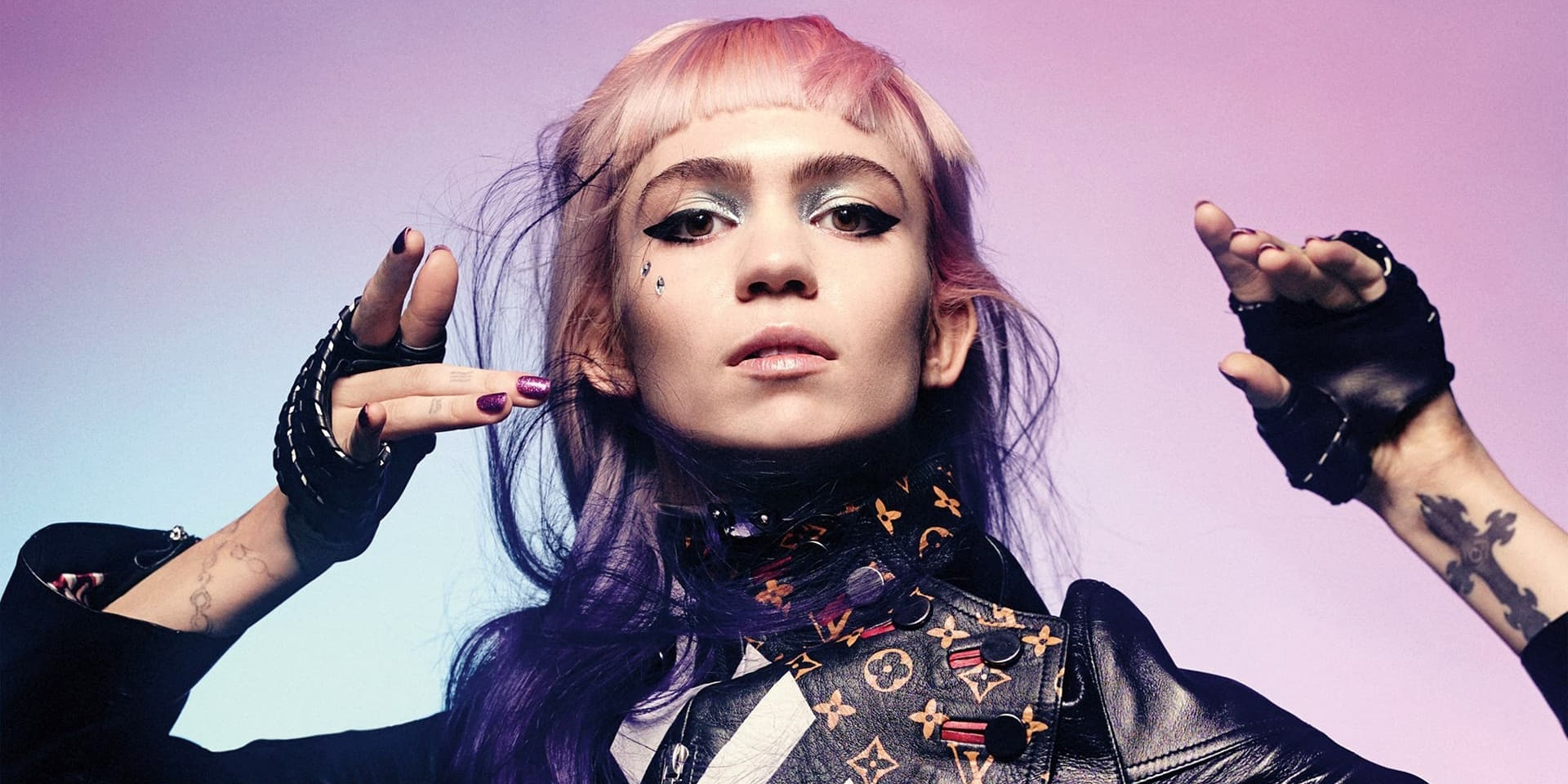 Read More
Grimes has teased the release of a new single titled “A New Way To Die”, hinting the…