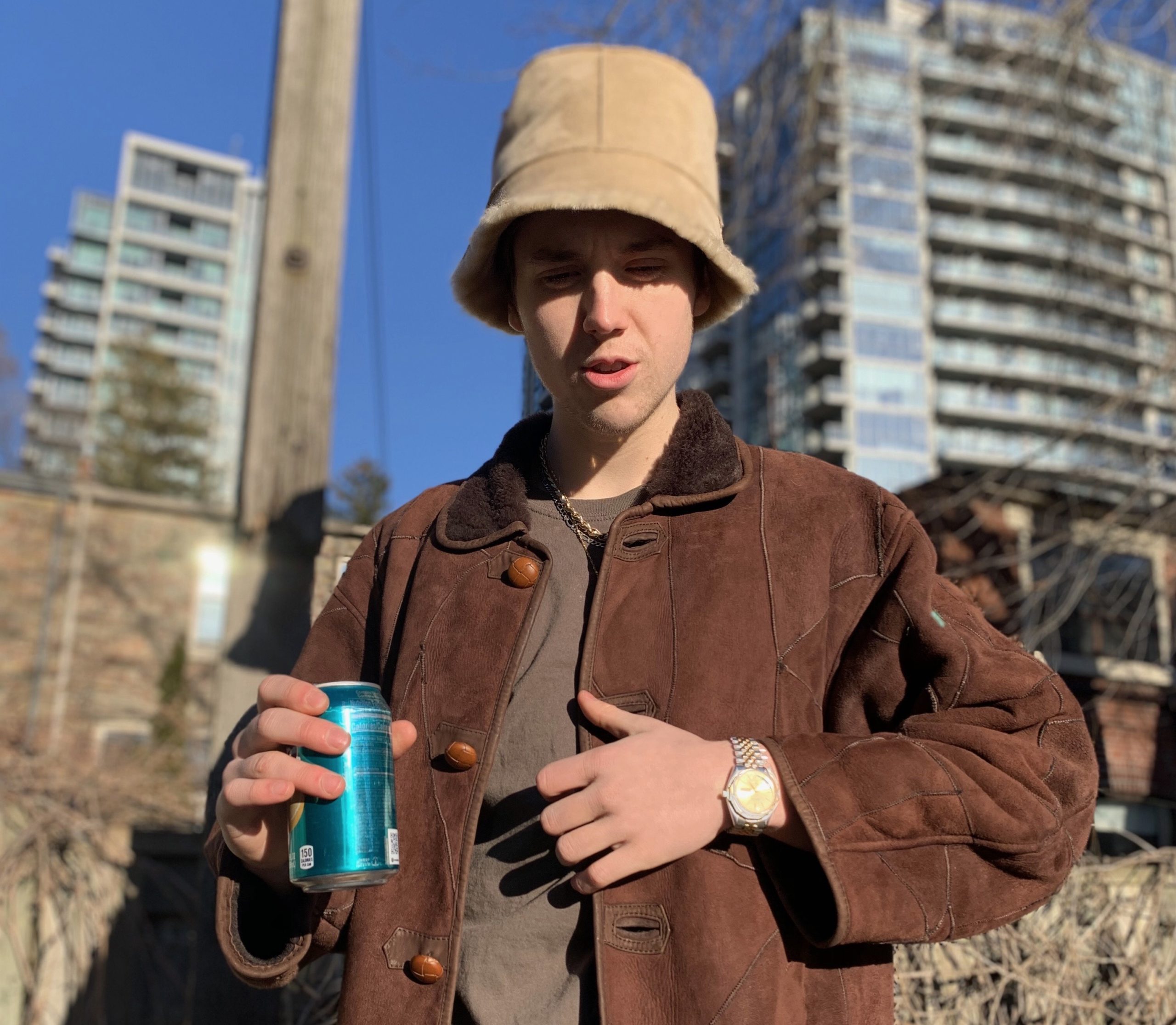 While waiting for the release of the upcoming EP Thinking Over Thinking, the Canadian rapper from Toronto, songwriter and composer Edisunn has just released his first single “Can’t Stay” on April 10th, which will be the first single of this EP!

This artist was attracted to music at an early age. He started making music as a bass player with his sister’s band I Eat Kids. Later he started rapping with his half-brother. Together they formed the rap duo Get A Drone. In 2019 they released the 7-track EP The Laundromat Party.

He has been working since 2018 on his EP Thinking Over Thinking, accompanied by a Canadian producer and his friend Kieran Cousins. This EP will be composed of hip-hop sounds and will reflect their musical experiences and influence. Edisunn is inspired by artists such as Mac Miller, Kendrick Lamar, Anderson Paak, Immortal Technique and many others.

In the single “Can’t Stay” the artist lays a rap with complex lyrics on a catchy melody and harmonious rhythms. The track to catch the attention of Fashionably-Early and Revenge of Hip-Hop. If you’re tired of being in quarantine, this song will surely help you make this hard time easier, so don’t miss it! 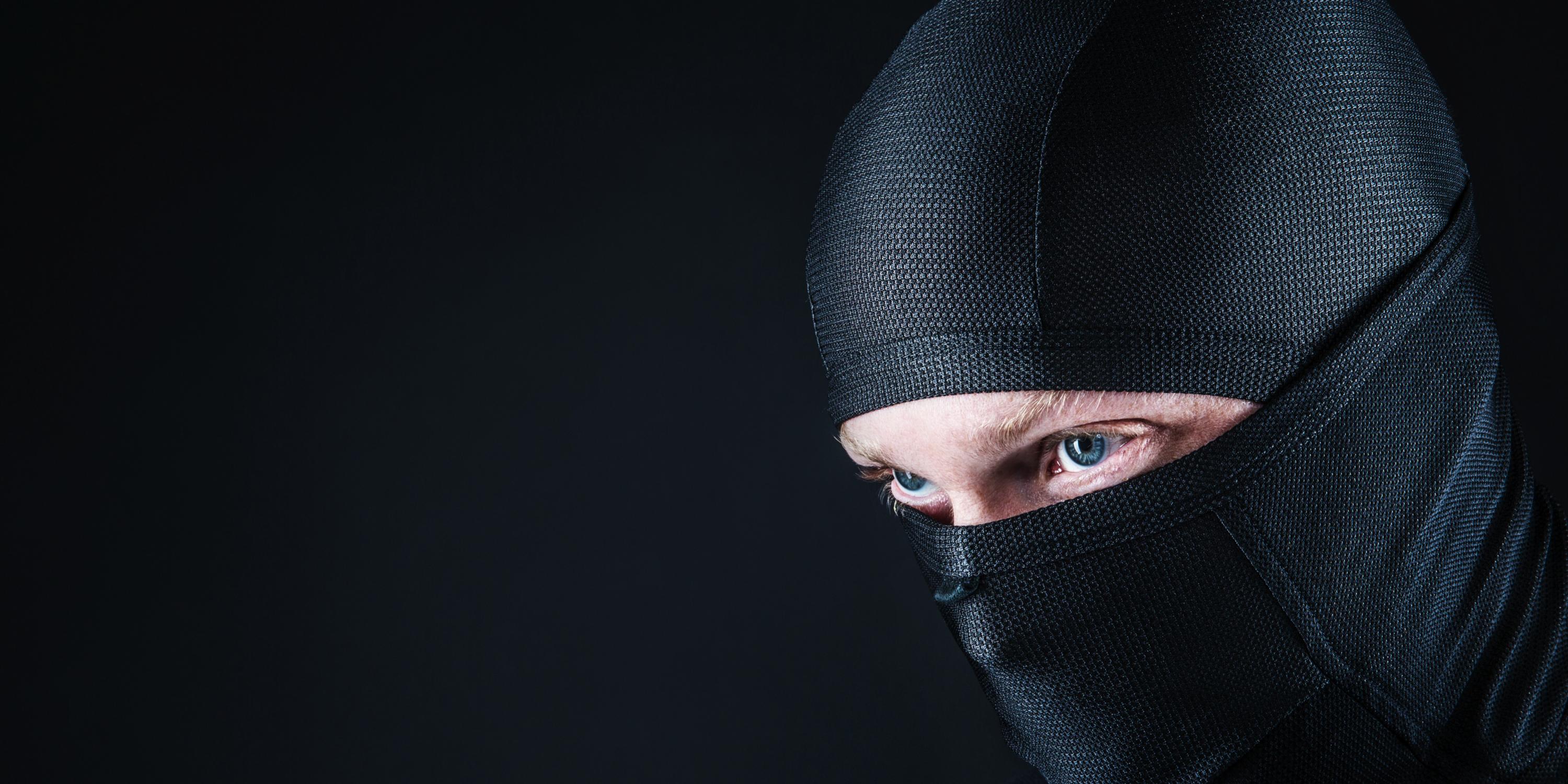 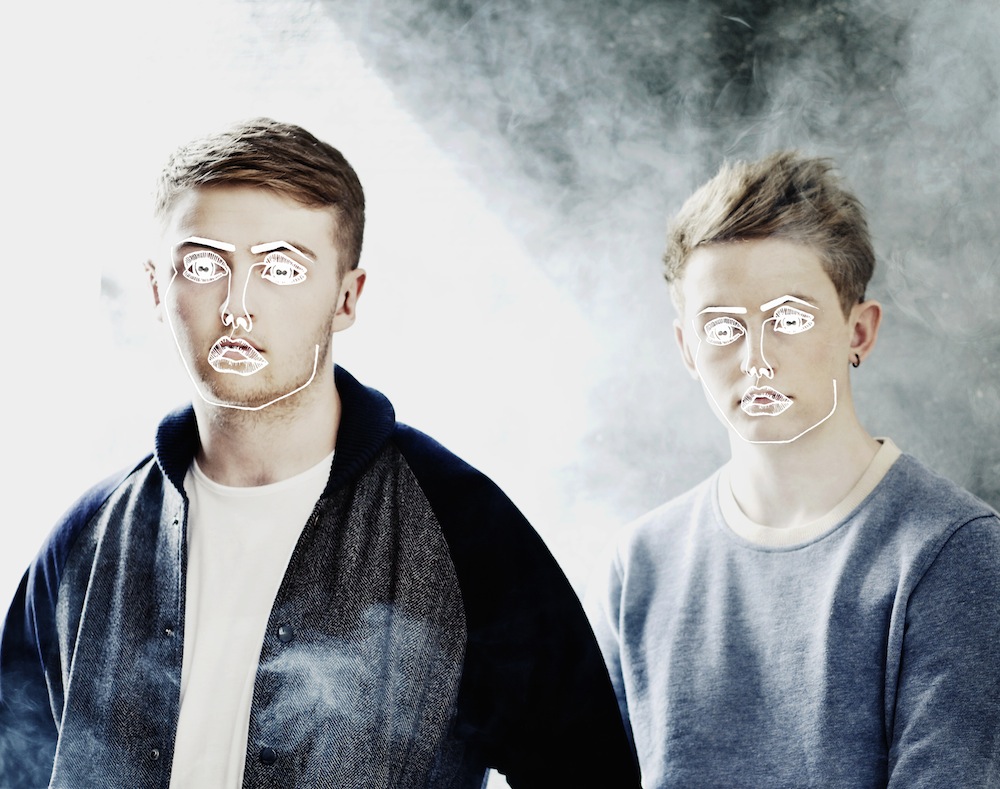 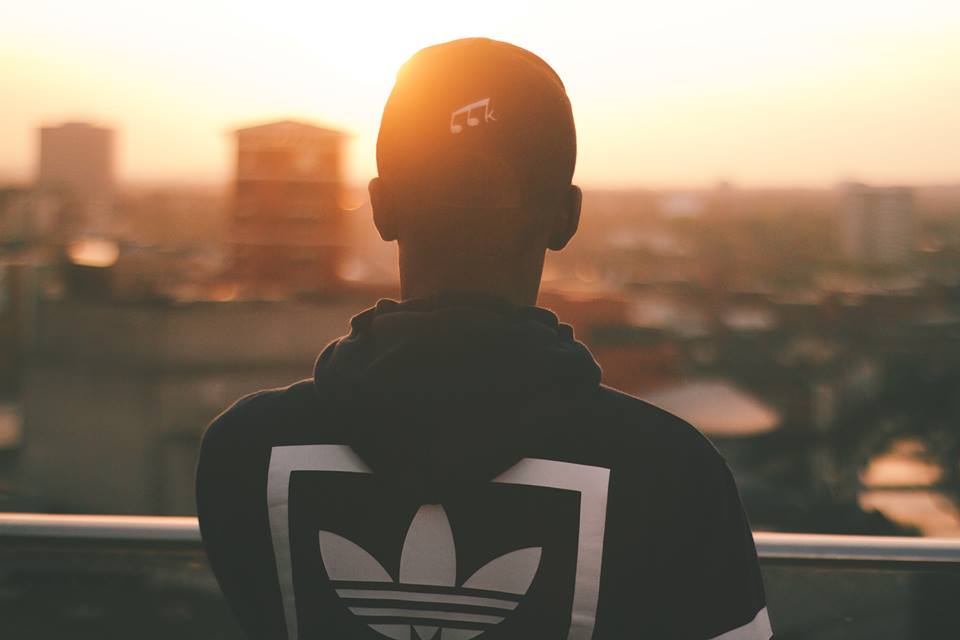 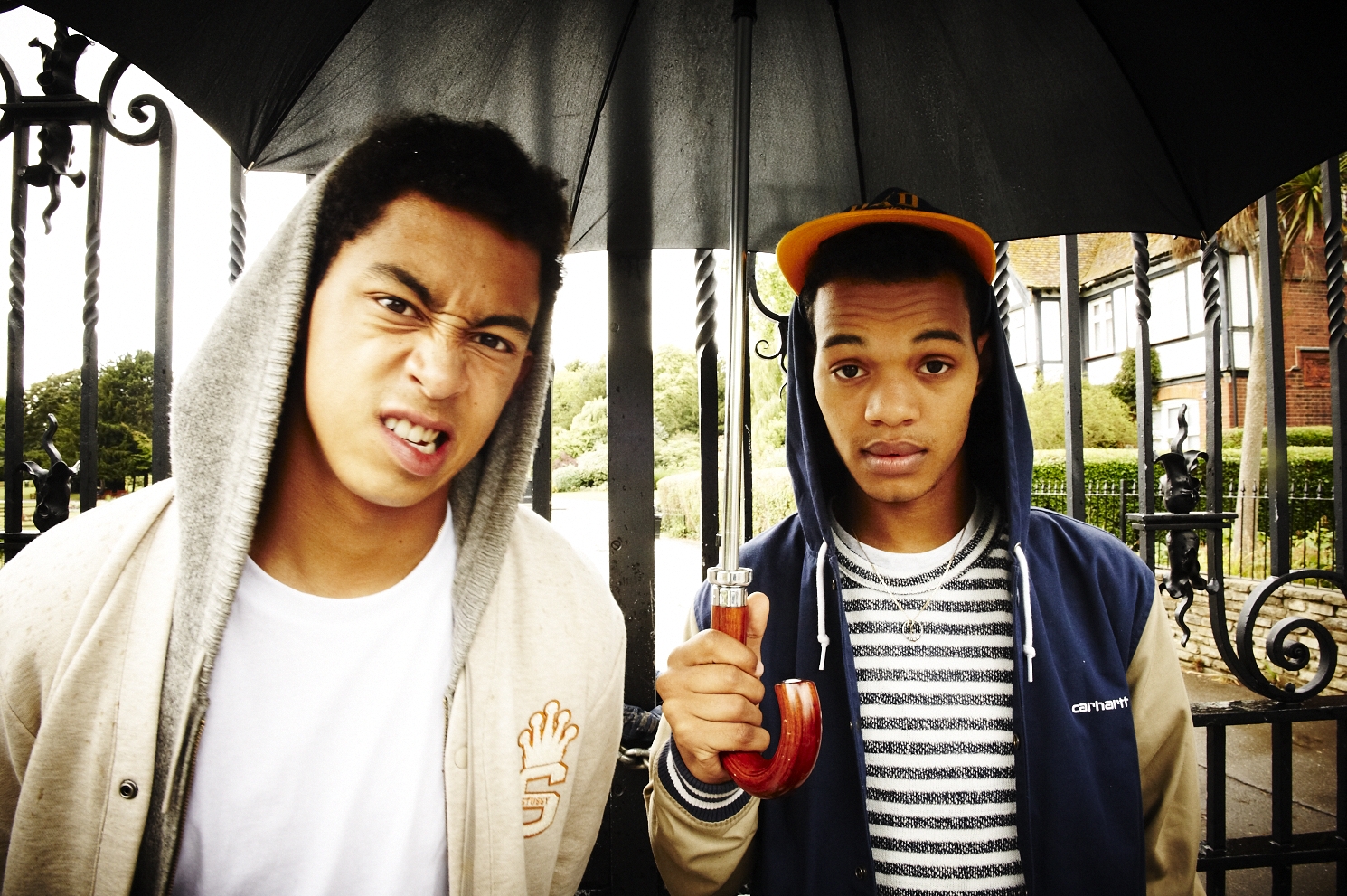 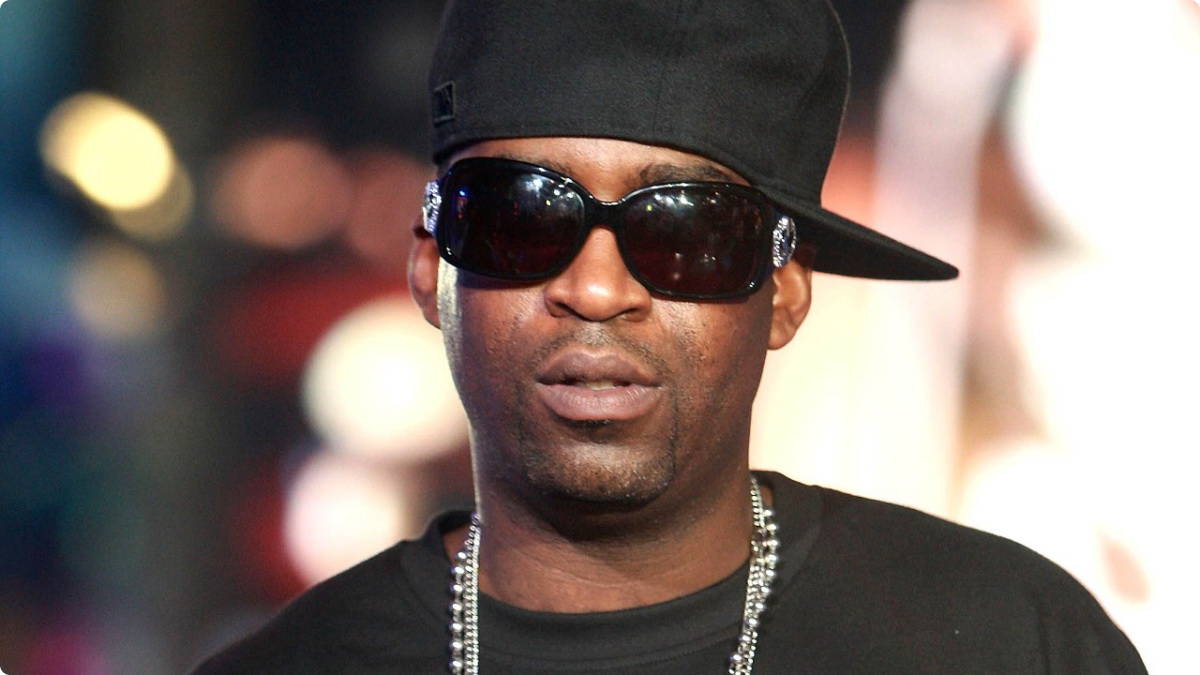 Read More
New York rapper Tony Yayo, one fifth of the group G-Unit, has released the cover art for… 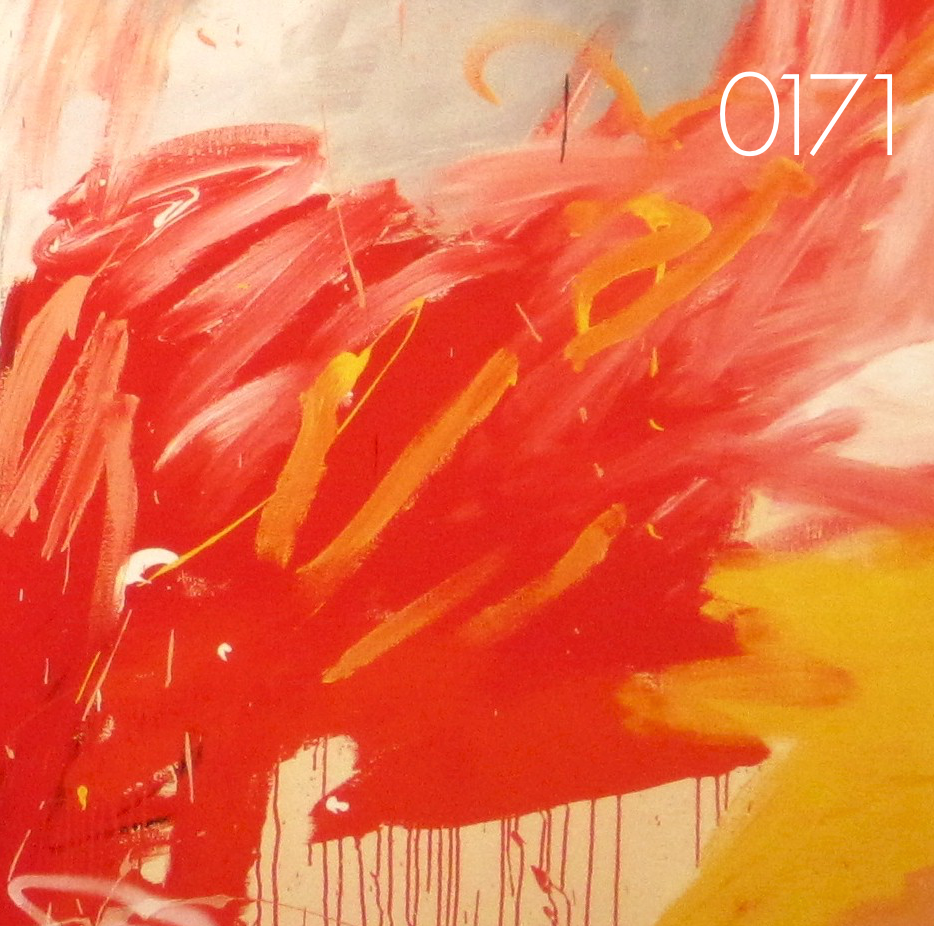 Read More
Ambient indie outfit 0171 have been creating euphoric tracks from their home studio in Hackney. The three…