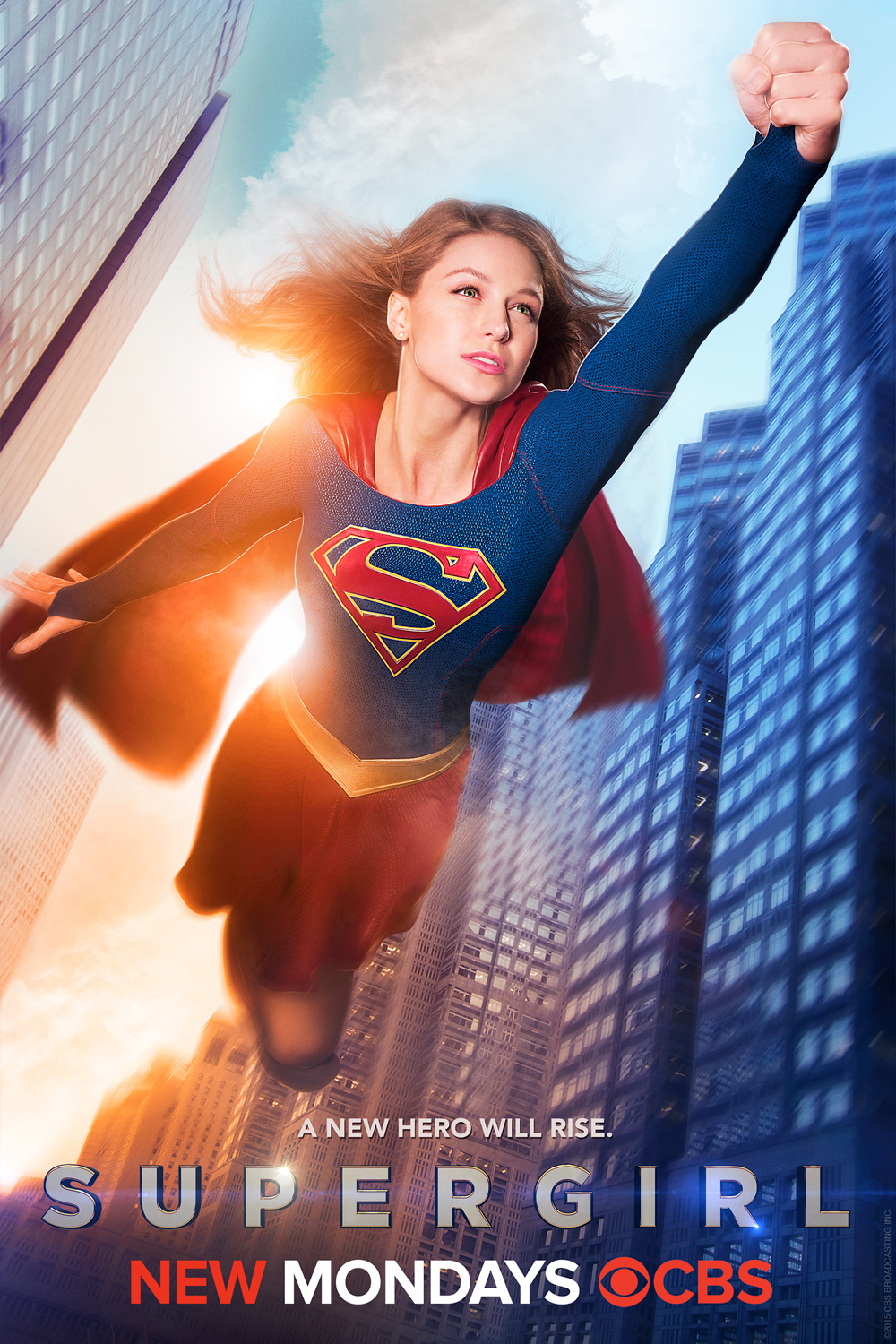 It looks like CBS has some super news for Supergirl, for the DC Comics character is being recommissioned for her first full series, meaning seven more episodes can be expected. The superhero series has had one of the most popular Autumn viewings, scoring 12.9 million viewers in its first month and making it the most watched debut of the season. This will bring the grand total of episodes up to 20; which is about 2-4 episodes less than what a normal full series consists of.

Although CBS is yet to confirm or deny whether it’ll be renewing Supergirl for a second series, it is highly likely considering the amount of success the show has accumulated so far. The news follows after it was recently announced that the series will be introducing a young Superman, who will appear in flashback sequences; meaning the producers are currently on the hunt for a youngster to play the Kryptonian hero. Catch Supergirl every Monday on CBS.