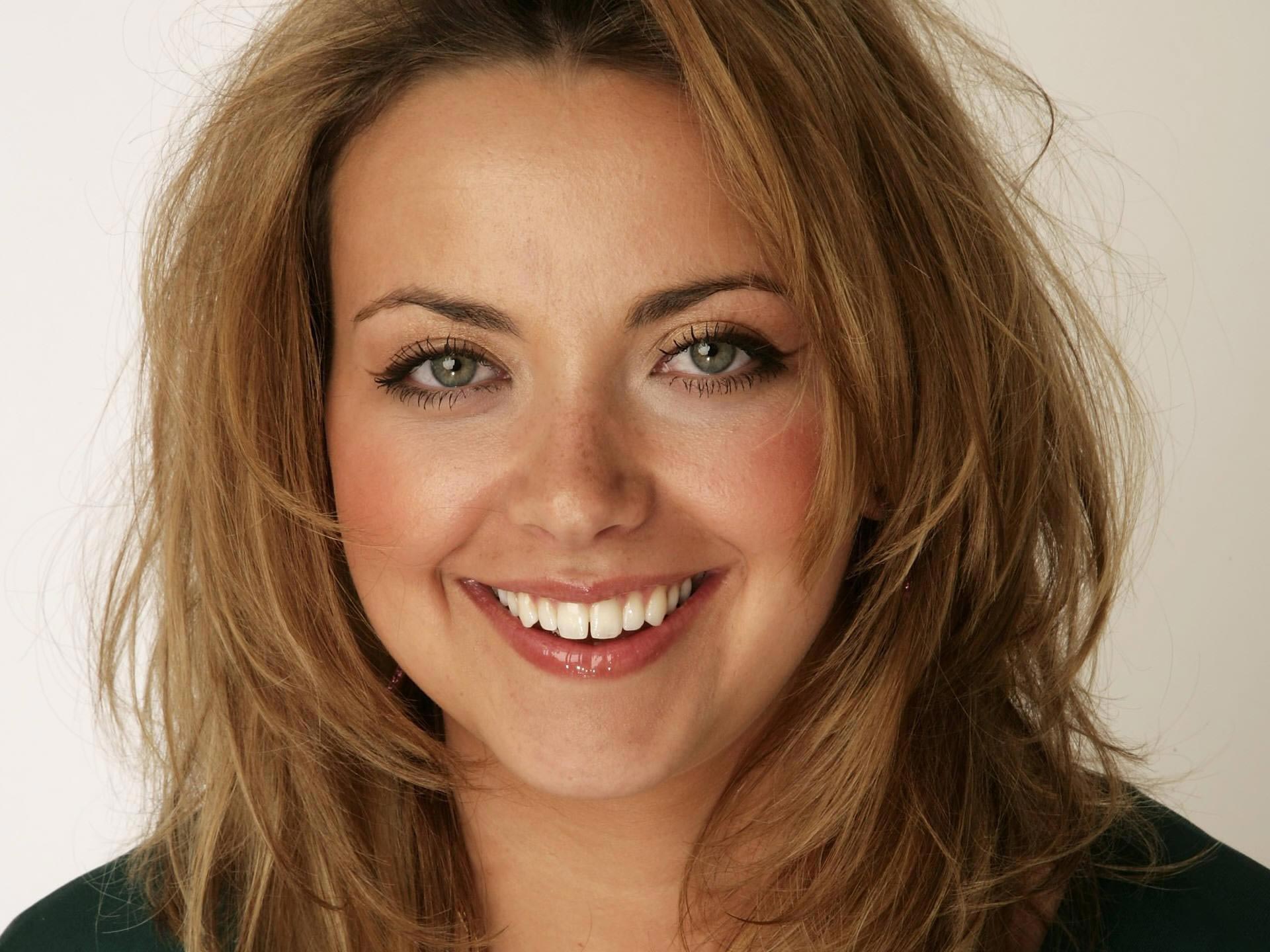 Singer Charlotte Church has conceived The Last Mermaid, commissioned by Festival of Voice, a new international arts festival in Cardiff. Church has created a new musical version of the old Hans Christian Andersen fairy tale, which she says will address some of society’s biggest issues. The singer will also star in the production.

The organisers, the Wales Millennium Centre in Cardiff, want the June event to be on a par with Europe’s best festivals such as Edinburgh, Manchester and Avignon. Church said The Little Mermaid had always been a part of her life and the first song she ever performed in public, aged seven, had been the Disney song “Part of Your World”.

The Last Mermaid will be different from Disney, however, addressing, amongst other things, environmental issues regarding the seas. Church has co-created the production with Jonathan Powell and Siôn Trefor. The Last Mermaid runs at Festival of Voice from Saturday, June 4 to Sunday, June 12.